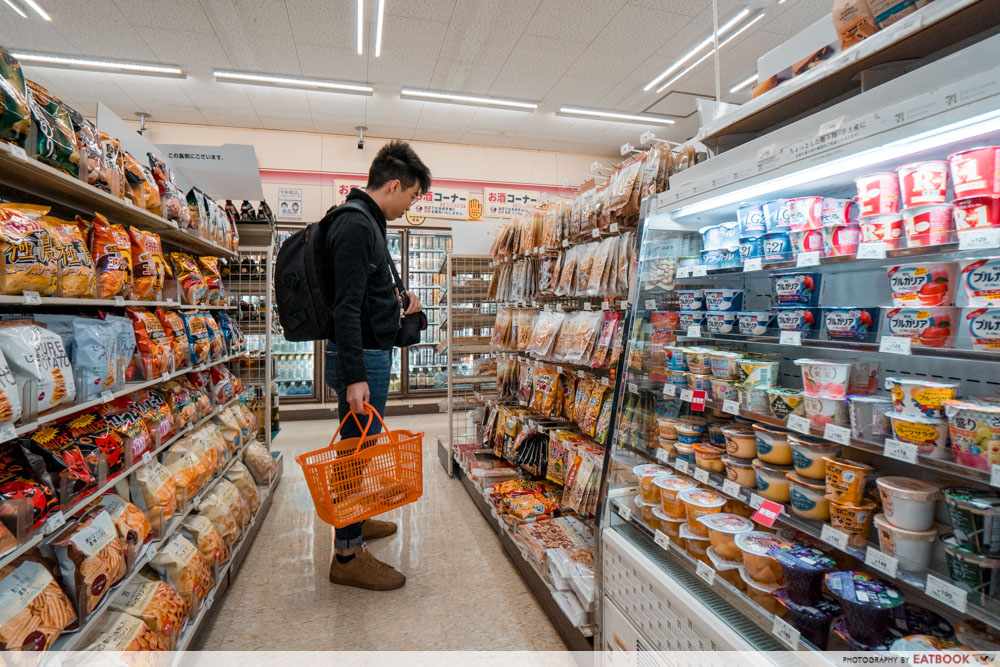 From DisneySea to Ippudo and more, Japan is filled with many great things.  But the one thing I – a budget traveller – get most excited about is stepping into their convenience stores. Whether it’s FamilyMart or Lawson, I know I’m bound to find a slew of interesting food – both hot and cold – including onigiri, soba, dessert cream sandwiches, Japanese cheesecakes and, my personal favourite on a cold Tokyo day, oden! Also known as konbini, the Japan convenience store culture is alive – and spreading, with FamilyMart arriving near our shores at JB City Square Mall, which is literally just across the Causeway. Here, you will find a plethora of goodies that’s similar to the ones in Japan; it’s almost as though you’ve entered Tokyo itself!

Opened in March 2019, this is the closest FamilyMart to Singapore. It is brightly lit and extremely clean and tidy. The queues were, surprisingly, not long too with most of them being fellow Singaporeans. 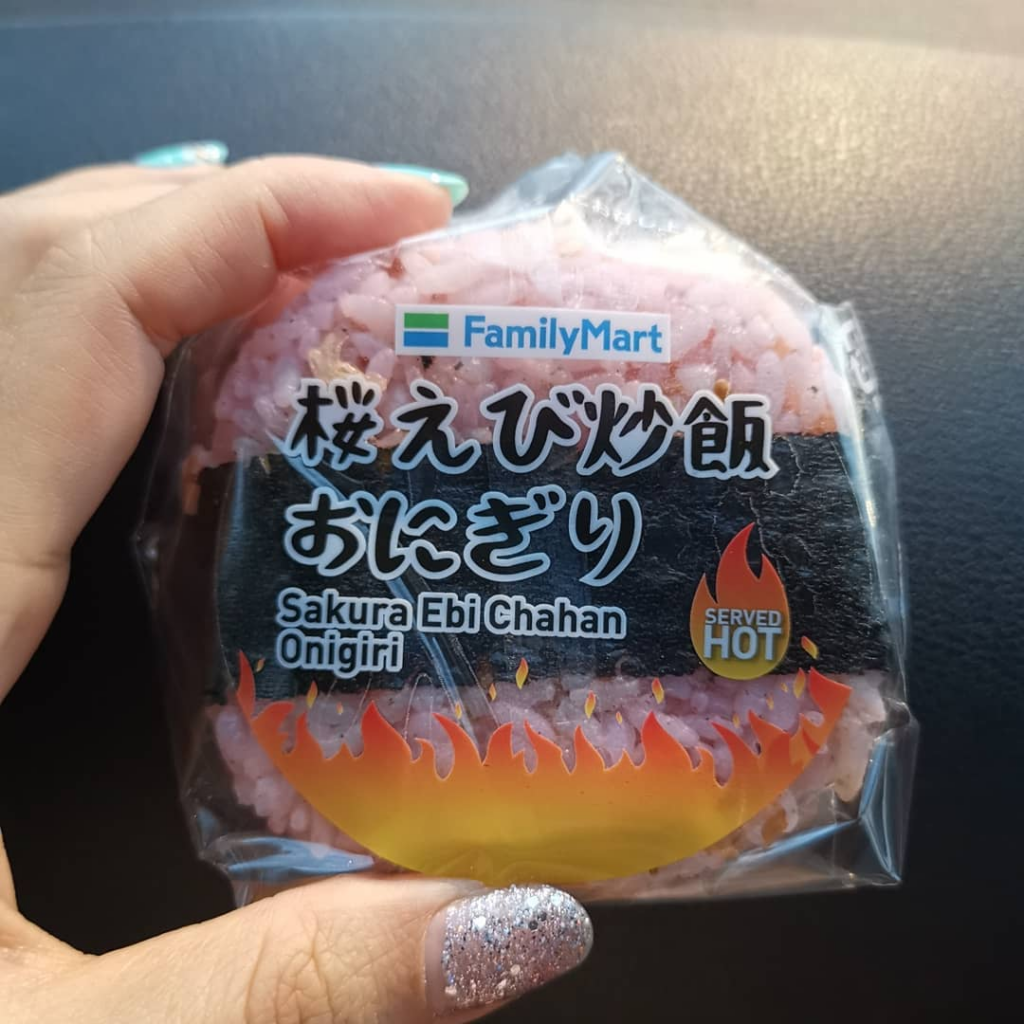 As written in Tsunagu Japan, the main telltale sign whether a Japanese convenience store is legit, is the myriad of quality, mouthwatering food. And the one at Johor Bahru is no different, with rows of onigiri imported from Japan, including one with a Sakura Ebi filling as well as a rice ball one stuffed with Ajitsuke Tamago. Both are only priced at RM3.90 too, which makes it only ~S$1.30.

If Omurice makes you go omo, you will be pleased to find one there too, priced at RM7.80 (~S$2.62). There’s also Katsu Curry Rice at RM10.90 for you to fuel up on back in your hotel room after a day of shopping. If you rather a dessert, there’s also Matcha Parfait (RM5.90/~S$1.96) that’s nicely plated in a plastic takeaway cup. 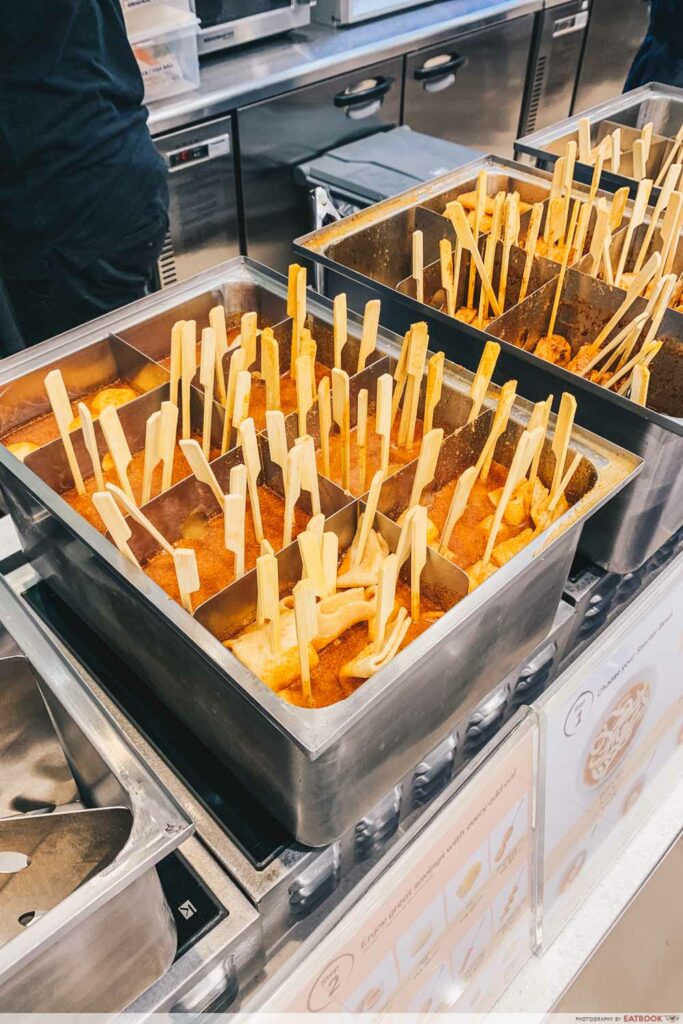 The real MVP of the JB City Square Mall’s FamilyMart is the oden station. Similar to the one in Japan, it is found near the cashier, with a rectangle hotpot bubbling with fishcakes, daikon, corn and ajitsuke tamago. 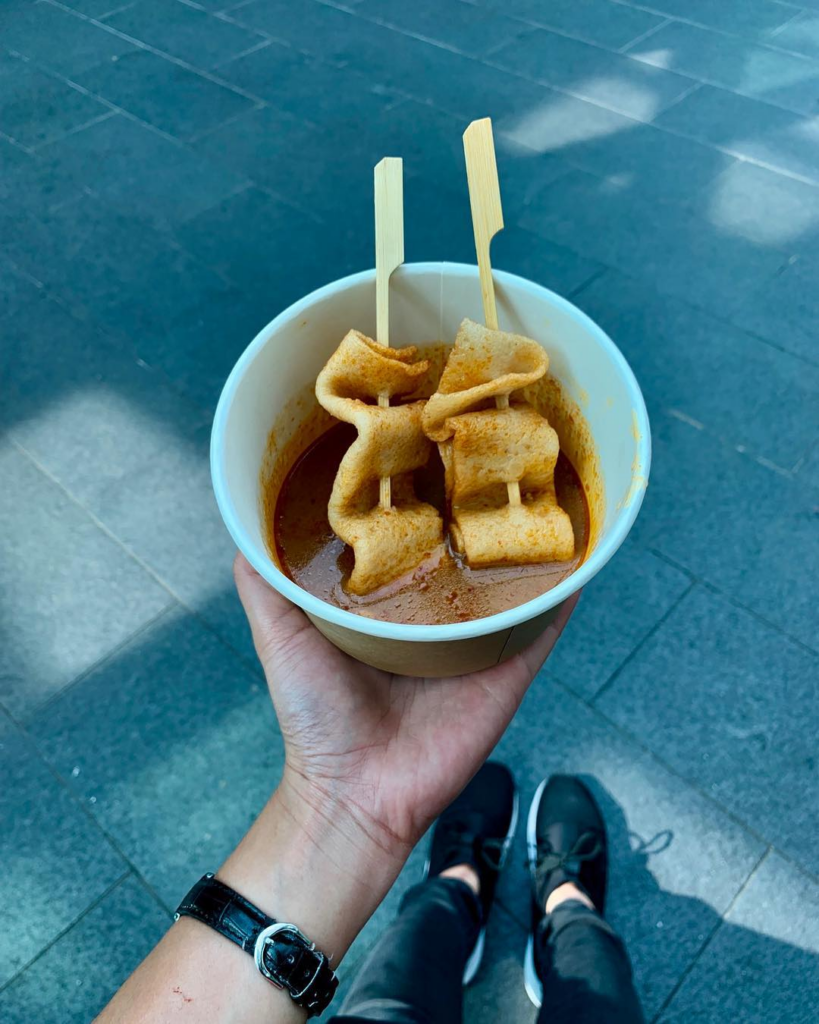 Price starts from RM3 (~s$1) a stick, and comes with a choice of broth. Aside from the usual dashi broth, you will also find Tom Yam broth, which is exclusive to the JB outlets.

With FamilyMart in JB, Indonesia, and Thailand, we can only hope they come down to Singapore too! 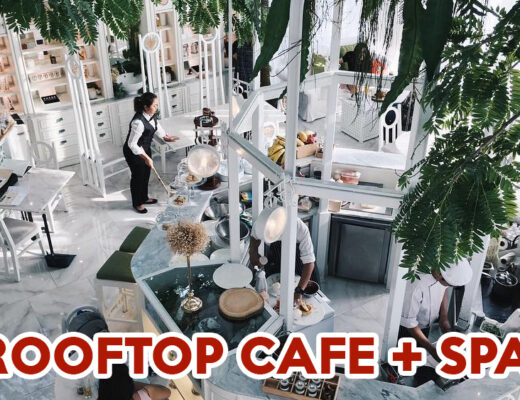 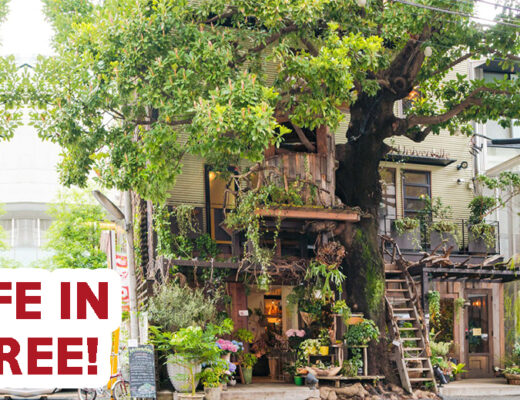 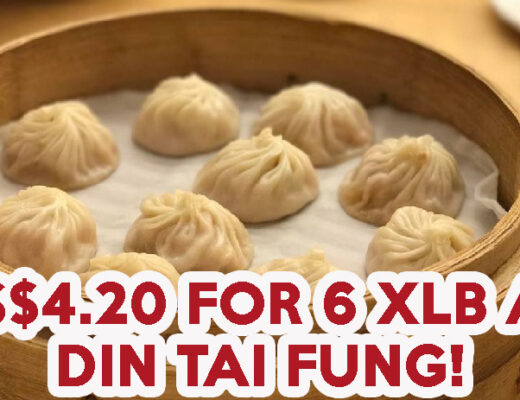