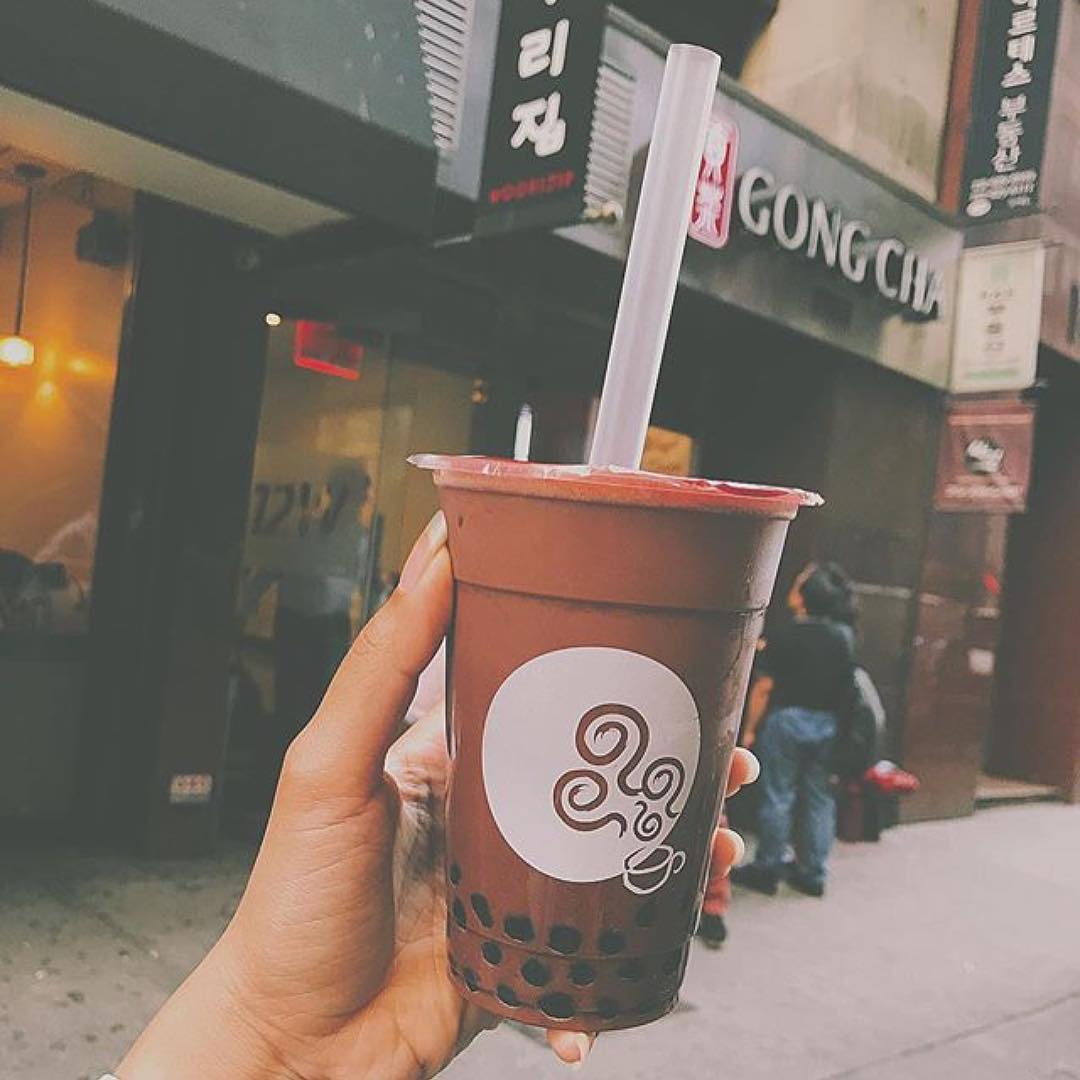 By now, you probably already know of LiHO taking over all Gong Cha outlets in Singapore. And if you’re one of those GC fans who are still trying to get hold of a cup of Golden Ovaltine or Oolong Milk Tea, Marina Bay Sands is the place to go to.

The Gong Cha outlet at The Shoppes At Marina Bay Sands will be the last of all the outlets to close, and its final cup will be sold at 11pm. The store opens at 11am, so hardcore Gong Cha fans, get ready to start camping for your last taste of GC. And for the rest of us who wouldn’t be able to spare the time, let’s give one minute of silence to this beloved bubble tea brand. 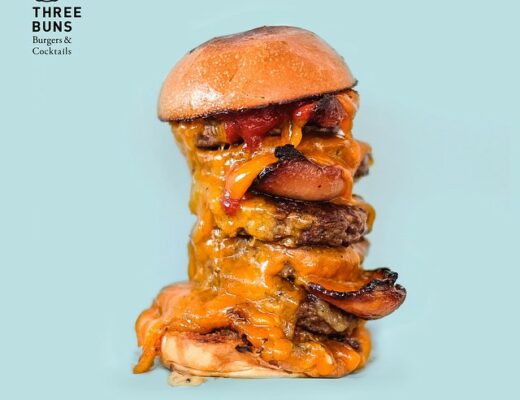 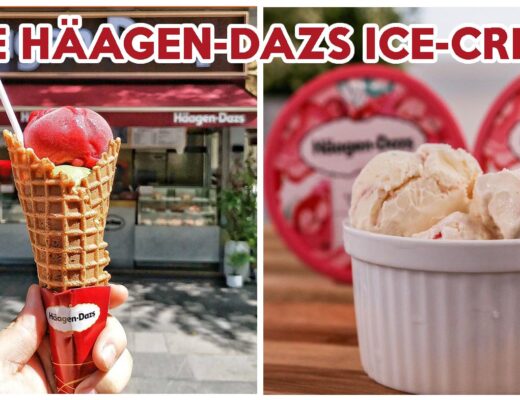