The love for this briny pollock roe started with Genki Sushi’s mentaiko sushi series. Thereafter, more and more mentaiko dishes began popping up in Singapore, from pasta to omurice. Even Burger King leapt onto the bandwagon with their mentaiko burgers last year.

This year, those burgs are back alongside a new menu item: Mentaiko Fries.

Priced at $2.50, the side is an “Easter egg” item, which can only be found on the Burger King app. Even the official website doesn’t display the fries on its page! This limited-time dish can be found under the “App Exclusive”, and you can get it bundled with their mentaiko burgers.

We liked that the fries came generously doused in mentaiko sauce. Tastewise, we felt the mentaiko sauce could have had a stronger umami flavour. That being said, it’s definitely worth a try. ICYMI, the mentaiko burgers were launched earlier this month, and come in either salmon or chicken variants. The Mentaiko Double CHICK’N Crisp Burger comes with two thin chicken cutlets, lettuce, tomatoes and a thin layer of mentaiko sauce. The sauce was not as punchy as expected, despite the fiery logo on the poster. The Mentaiko Salmon Burger was interesting and paired better with the sauce. 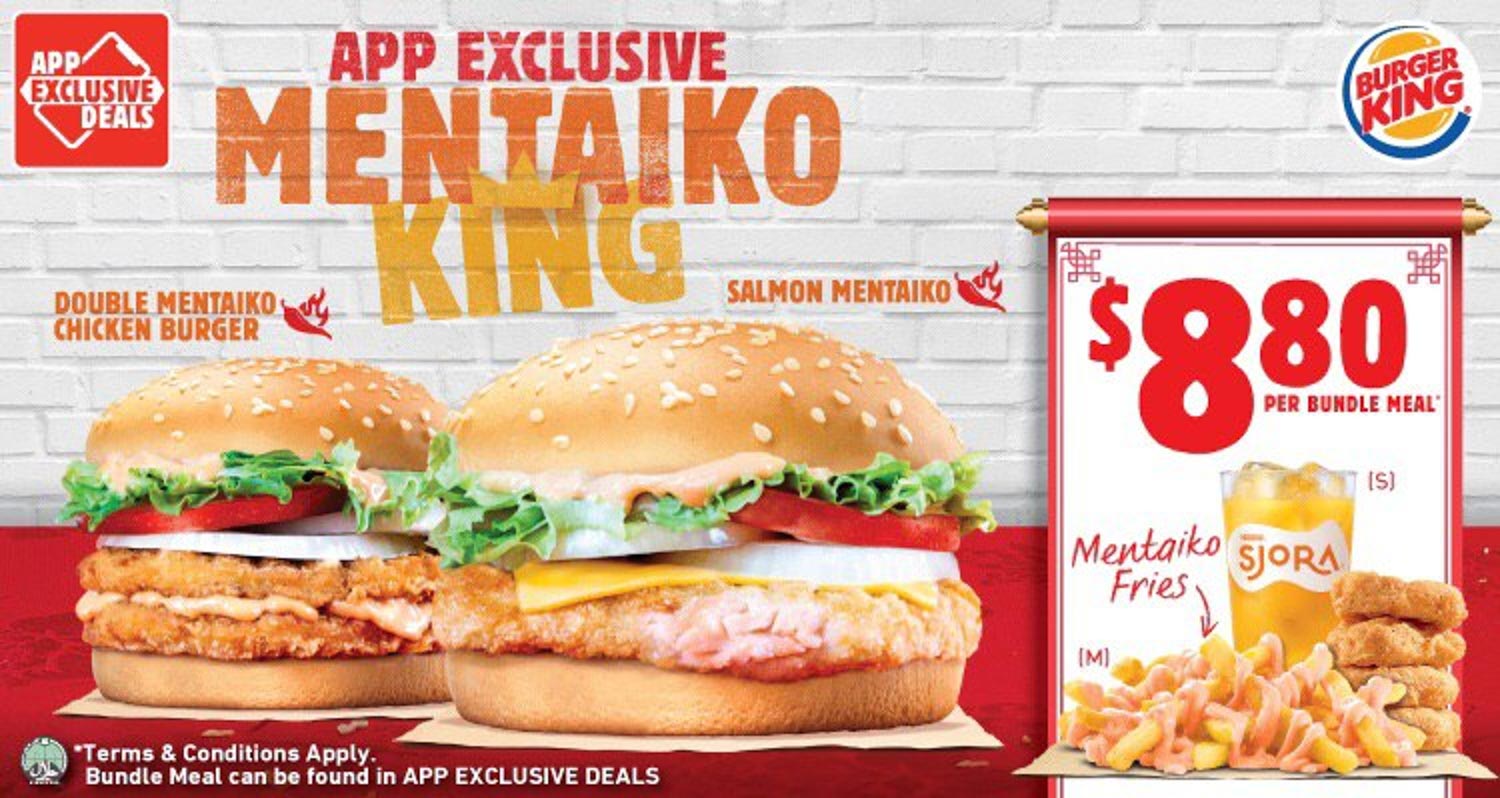 On the app, you can get a value-for-money bundle meal at $8.80, which comes with a burger, medium mentaiko fries, four pieces of Burger King nuggets and a drink. However, I would recommend just ordering the classic BK burgers and topping up $2.50 for the fries alone. 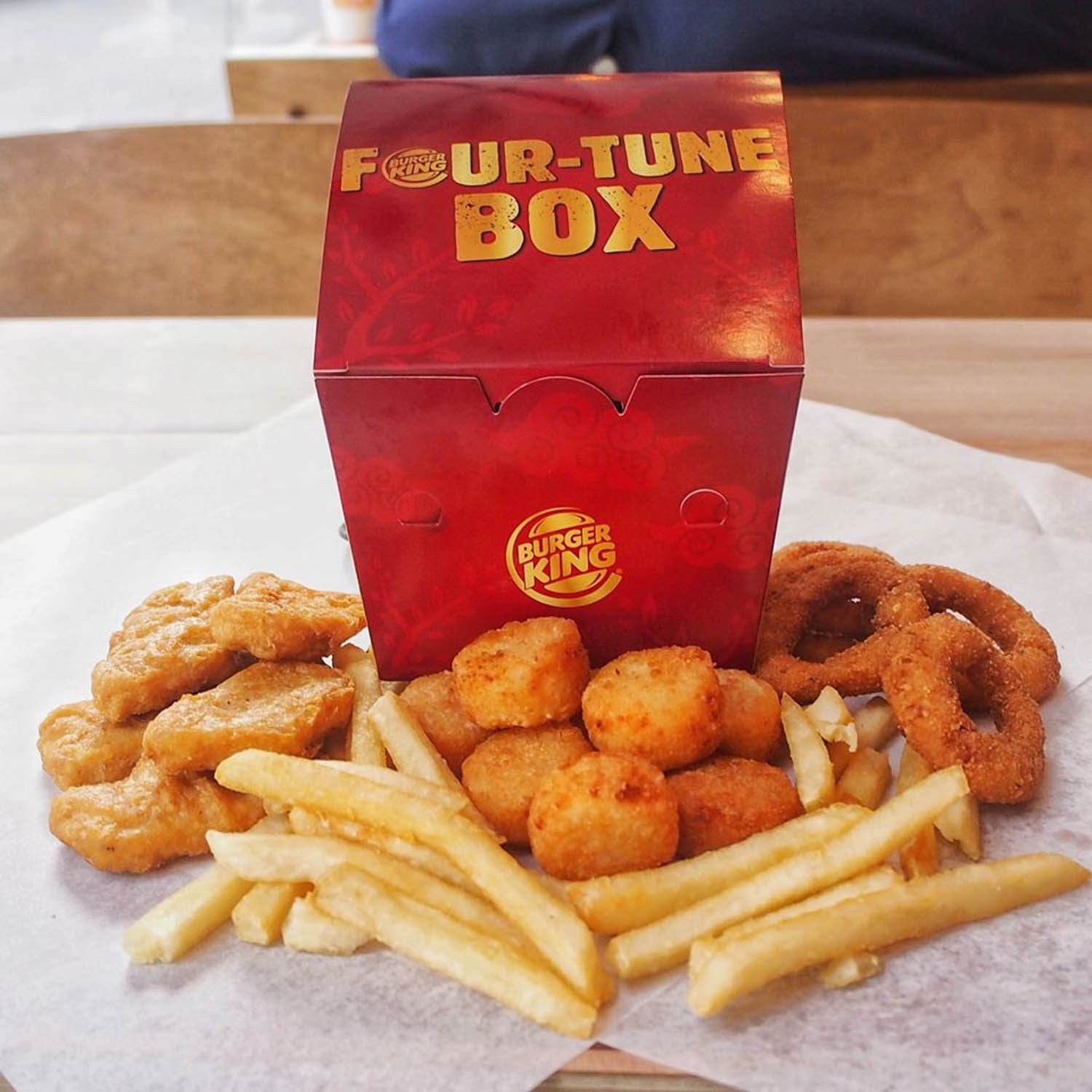 If you’re looking for a quick bite, there’s the Four-Tune Box ($8.80) to snack on. As the name suggests, you’ll score four of Burger King’s bites: Golden Fries, BK Nuggets, Cheesy Tots, and Onion Rings. This box of treats comes in handy for those late-night mahjong sessions during the Lunar New Year.

So if you’re a huge fan of all things mentaiko, spring for Burger King’s mentaiko fries and burgers while they’re still around. 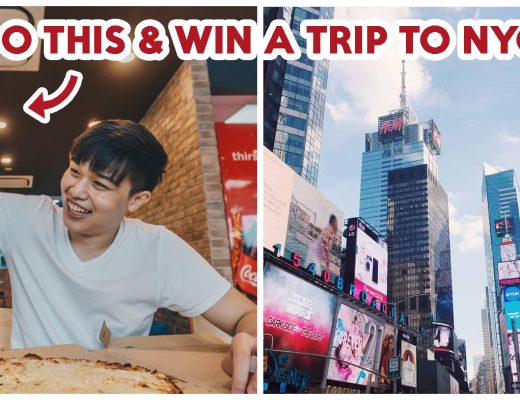 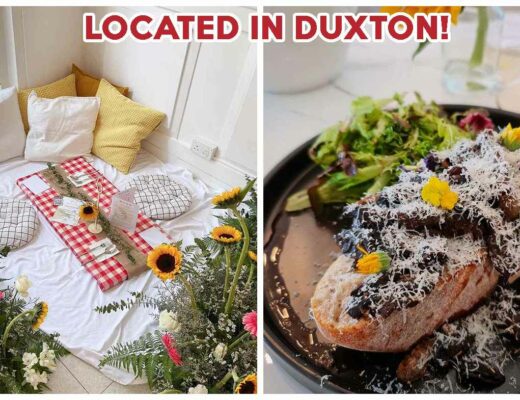 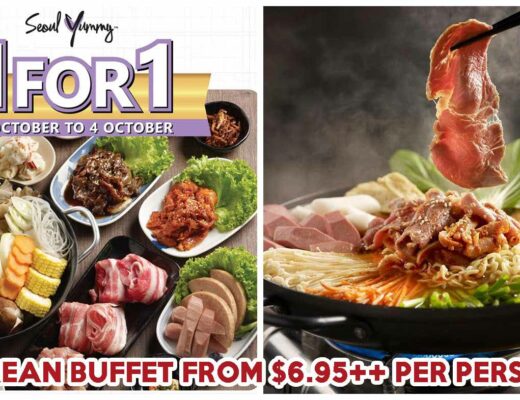 Seoul Yummy’s 1-for-1 Korean Buffet Has Free-Flow Army Stew, Fried Chicken, And More From 1 To 4 October 2019