Creamier Is Reopening At Toa Payoh on 8 October 2019

Creamier is back at Toa Payoh 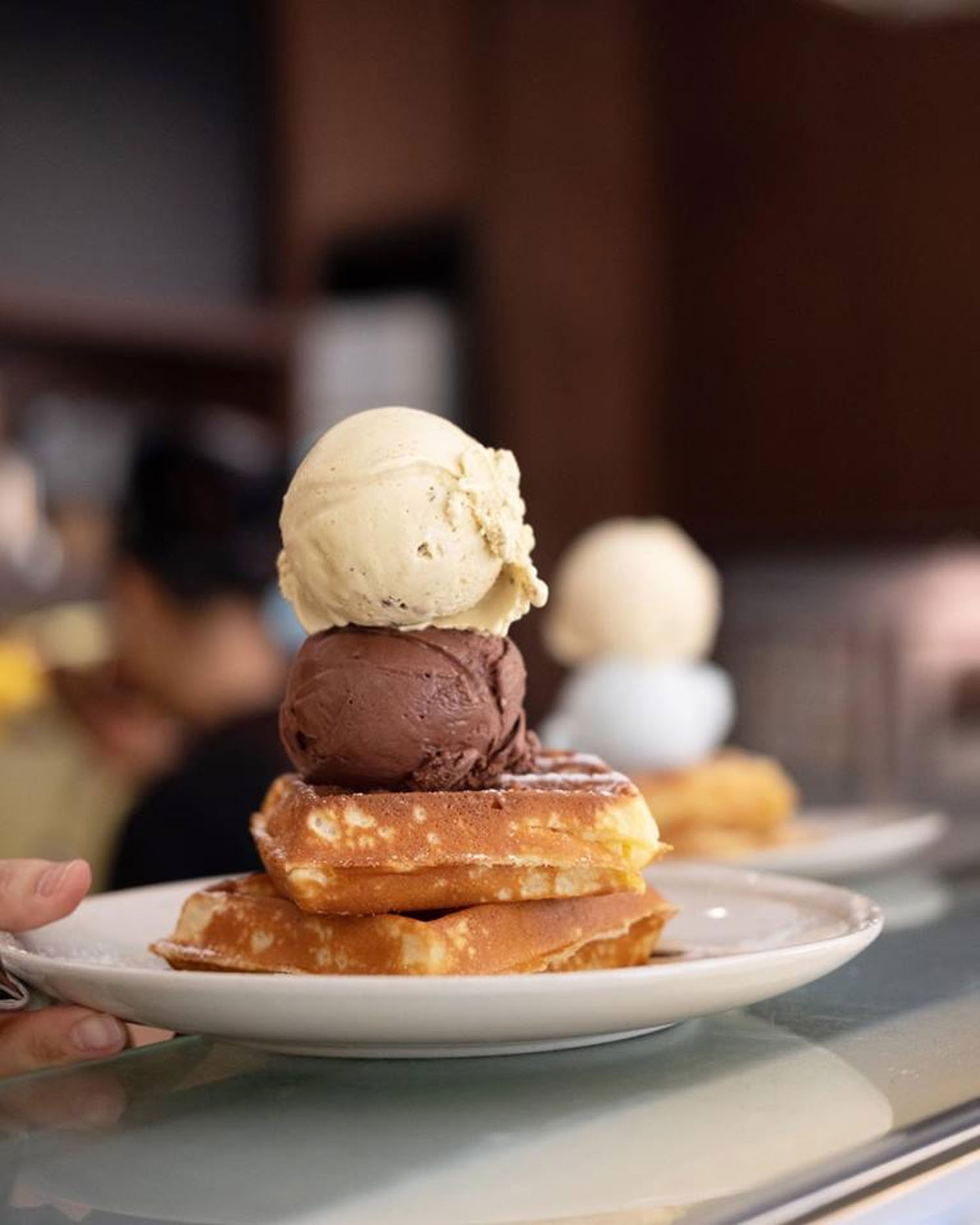 The news of Creamier’s closure back in June was met with great sadness amongst local ice-cream fans. After all, the joint was a popular fixture in Toa Payoh with its relaxing ambience and delicious handcrafted desserts. 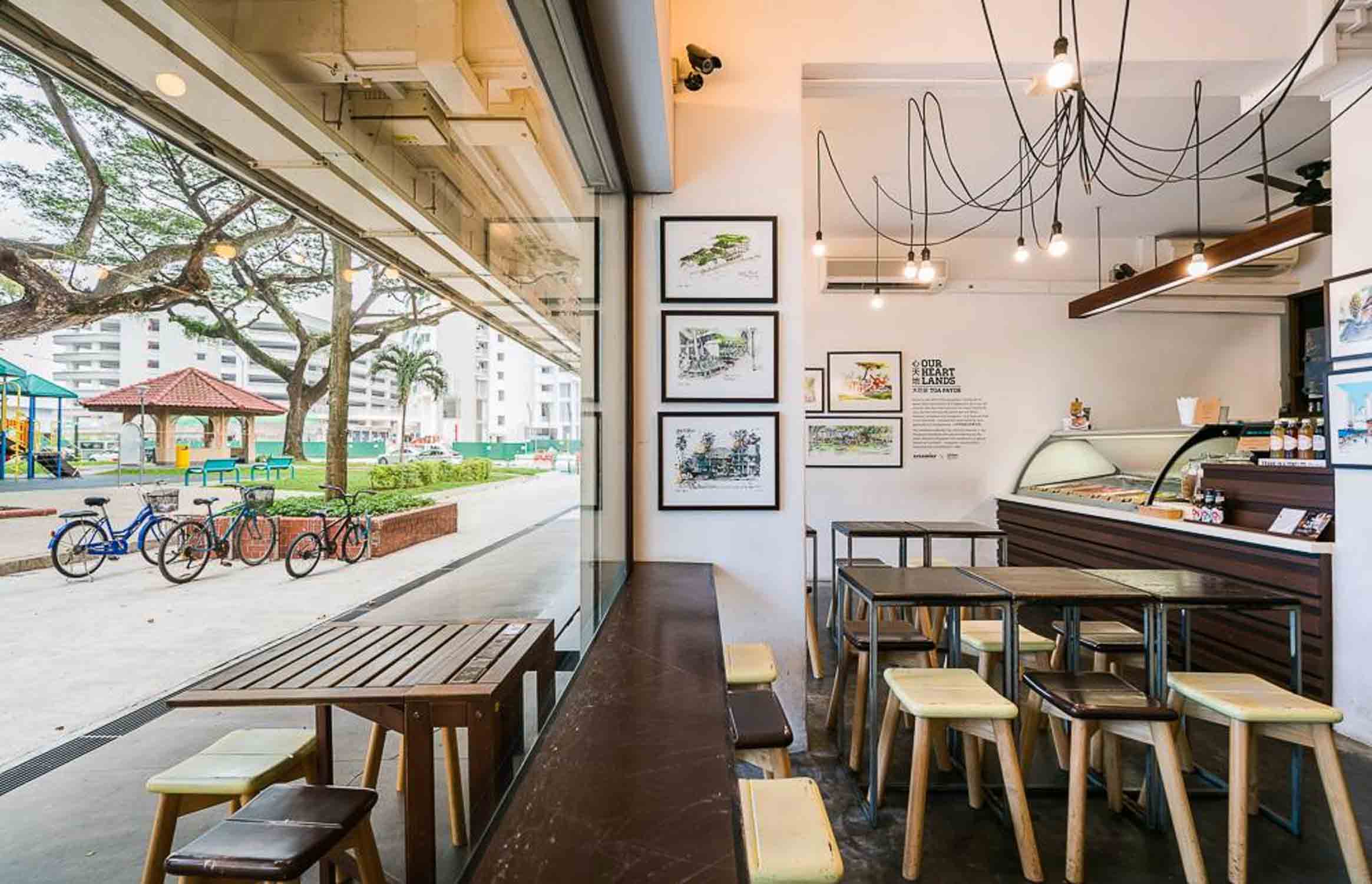 Well, prepare to wipe away those tears ‘cause Creamier’s just announced that their Toa Payoh store will reopen on Tuesday, 8 October 2019, just opposite their former site.

However, they won’t be returning alone. 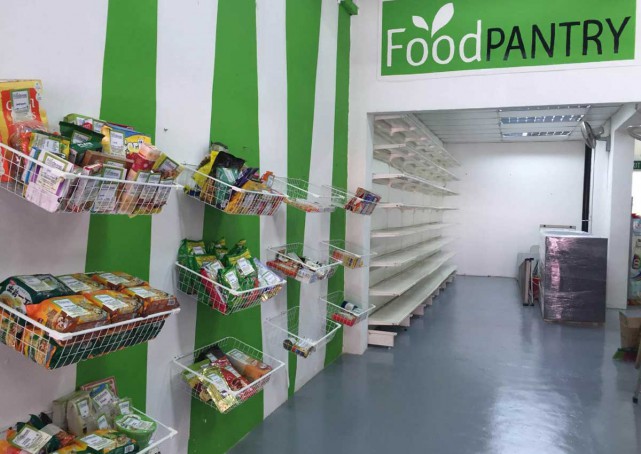 Their new space will also house PIKO—a collaboration with The Food Bank Singapore—that’ll have fully automated smart vending machines dispensing food aid to those who really need it, any time of the day. These include frozen meals, drinks, snacks, and household items. You can also help out by donating unopened, non-perishable food with at least four weeks of shelf life. 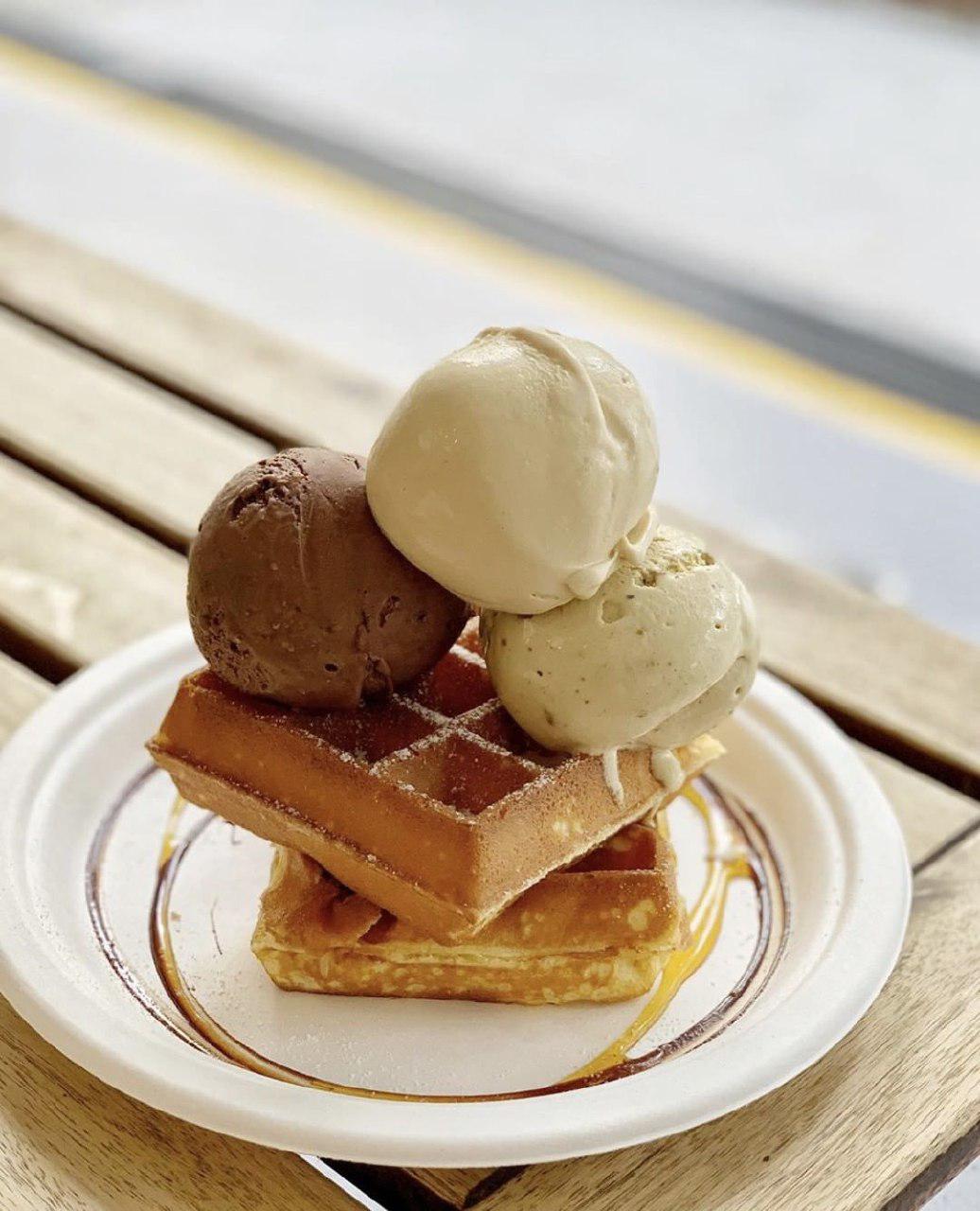 According to their press release, you can expect the same ol’ classics here including Sea Salt Gula Melaka Ice Cream Cone ($3.80) and Earl Grey Lavender ($3.50). Personally, my favourite way to eat these creamy concoctions is by pairing them with the ultra-fluffy waffles.

That being said, do note that 8 October 2019 is just their soft opening. So don’t expect the entire arsenal of ice-cream to be ready during that period. Instead, keep an eye out for Tuesday, 19 November 2019 ‘cause that’s when they officially open—just in time for the holidays.

Before heading here for ice-cream, you might wanna fill up your tank with nearby Toa Payoh food spots which sell the likes of the legendary White Bee Hoon and juicy pork burgers. 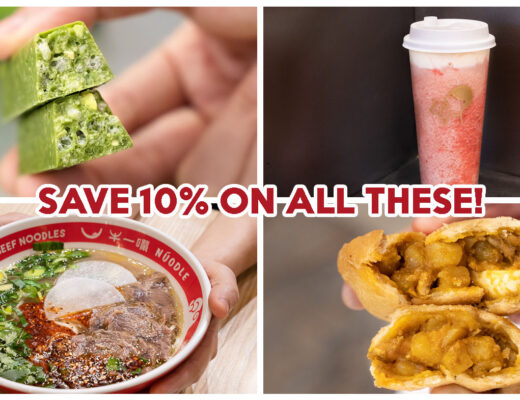 This QR Code Payment App Gets You 10% Off HEYTEA, Old Chang Kee, Royce’ Chocolate And More 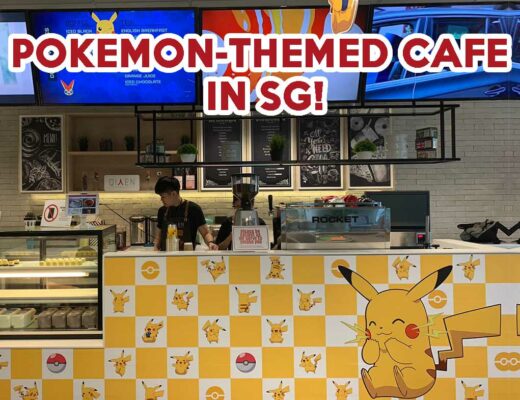