Ippudo has a new tom yum ramen worth trying 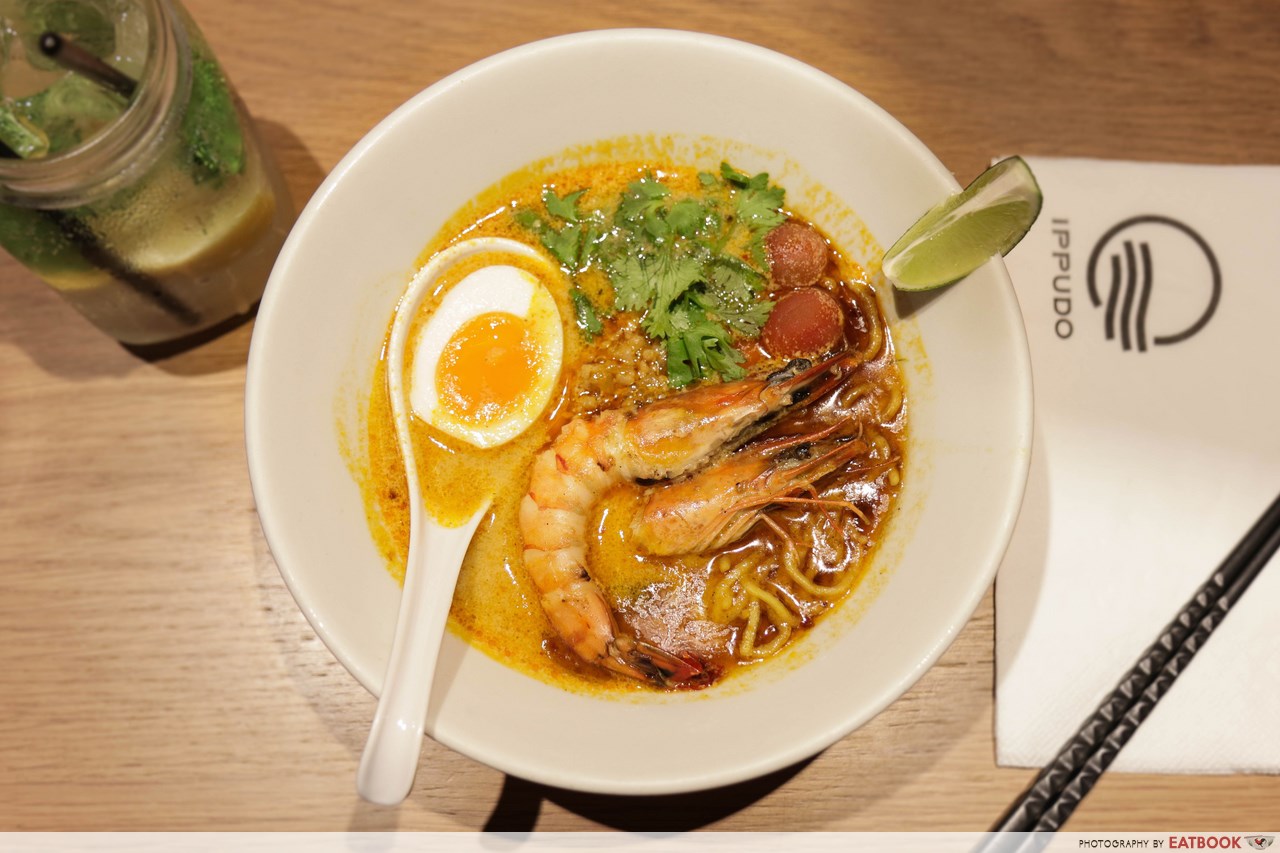 Here’s what a bowl of Japanese-Thai fusion ramen looks like: a milky tonkotsu base with the occasional sweet-sour punch of tom yum, inconsistently curly noodles, and a pair of tiger prawns.

Ippudo is bringing Tom Yum Tonkotsu Ramen ($19++) to us from 3 April till 30 June in limited quantities daily. The dish was first launched in Thailand, and now you’ll get a chance to try it without flying over. It was easy to fall in love with the rich pork broth that was further enhanced by the flavour from the prawns and lemongrass leaves. We recommend squeezing the lime on the side to deliver a tangy punch that cuts through the soup, and if you’re planning to inhale the entire bowl, be warned that it might get too jelak. 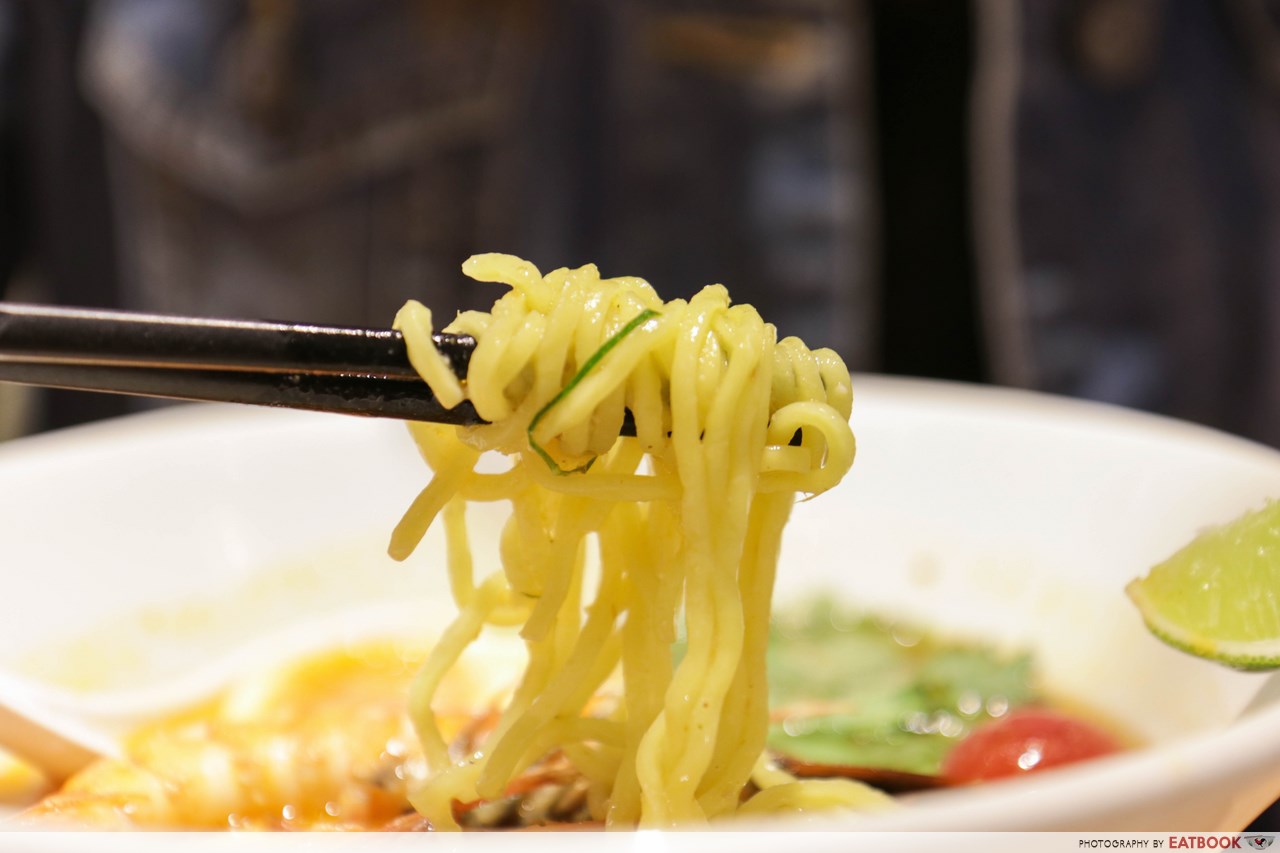 The noodles are more chewy and slightly thicker than your average ramen strands, and they’re noodles with a purpose. The strands allow the broth to cling onto them so you get that sour-spicy flavour with every slurp, making it a challenge to stop eating. 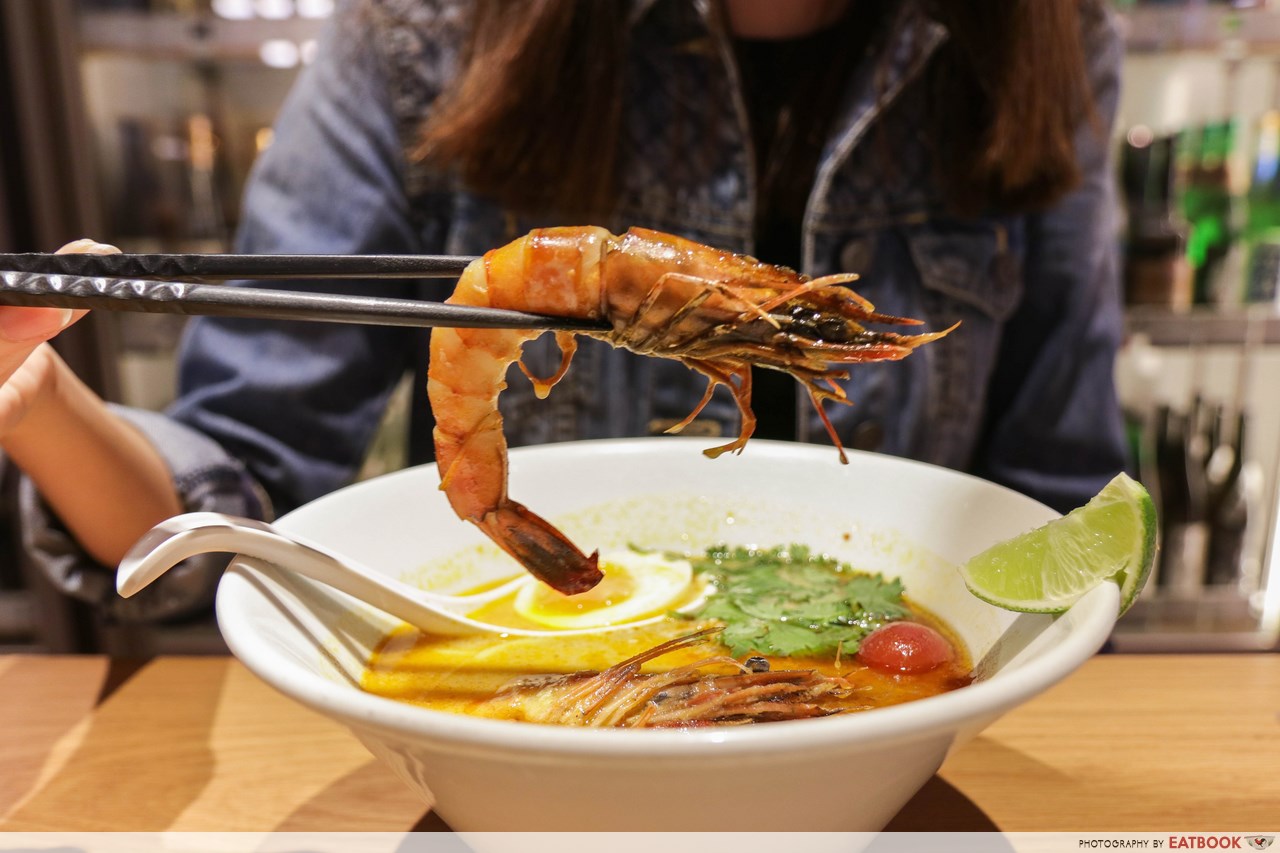 In between mouthfuls of carb, stop for the fresh prawns that are bigger than your spoon for a little variety of texture, but note that they bear the same flavour as the soup. They come de-shelled, so you just need to wriggle the meat out of the prawn’s head and tail. 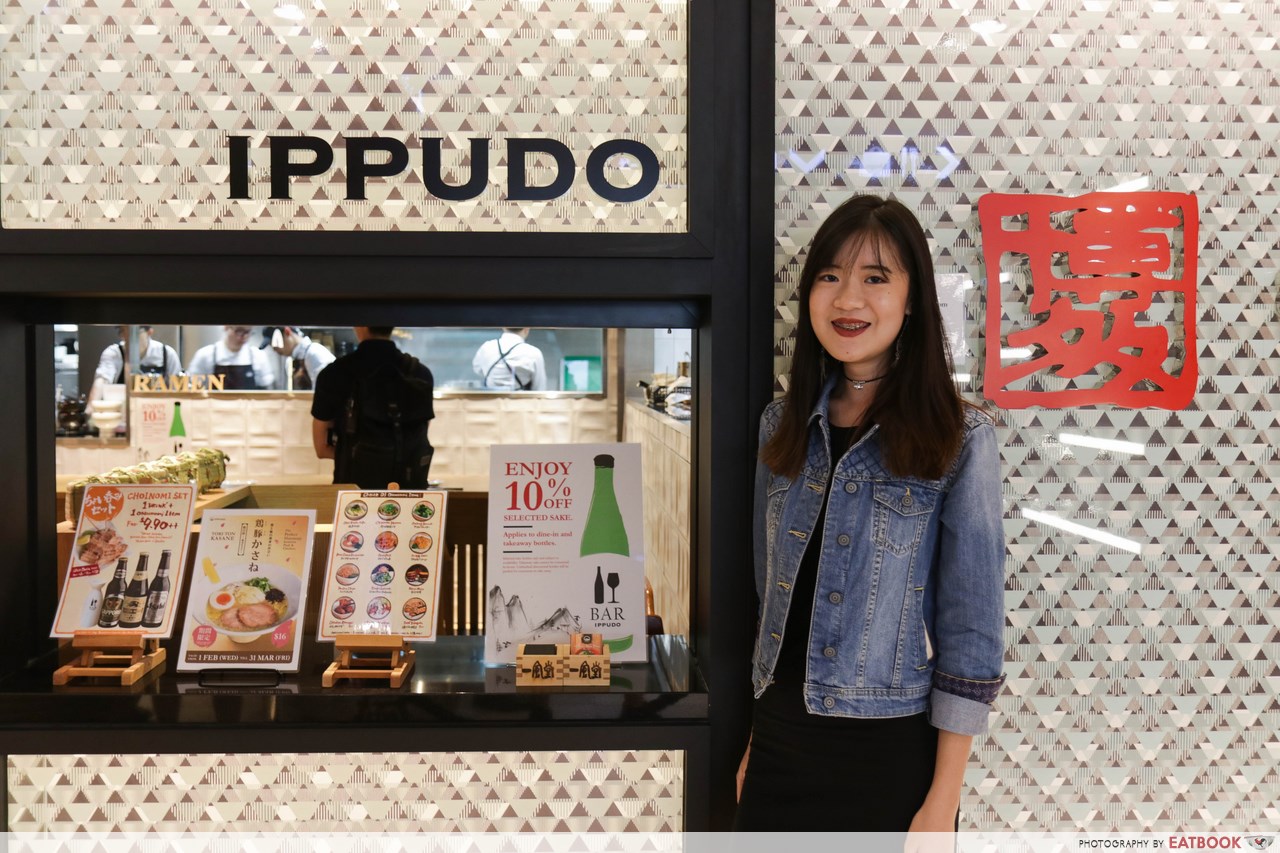 The Tom Yum Tonkotsu Ramen will be available at Ippudo’s Mandarin Gallery, Mohamed Sultan, Westgate and Shaw Centre outlets. We asked the restaurant how many bowls of this ramen are served each day, but they couldn’t give us an exact answer, so head there early to avoid disappointment!

This was a media tasting at Ippudo. 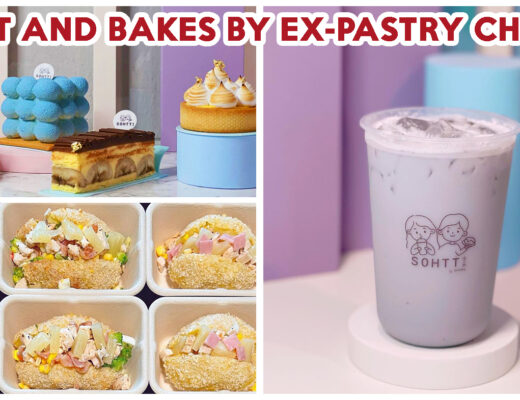 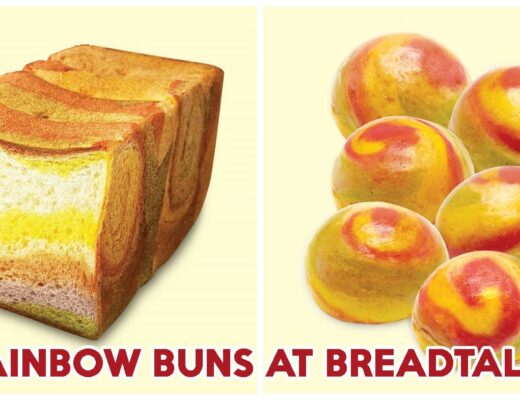 BreadTalk Has Rainbow Buns, Toasts, And Cakes From $4.50 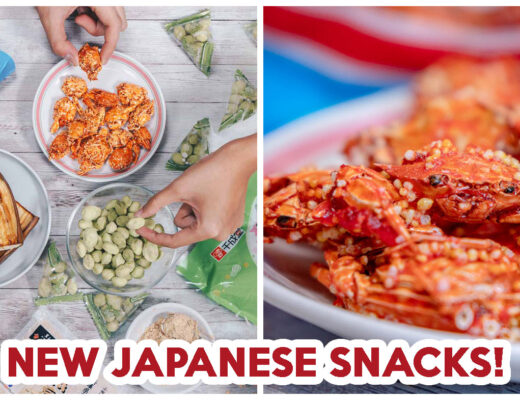