Kinder Bueno ice-cream for all ages 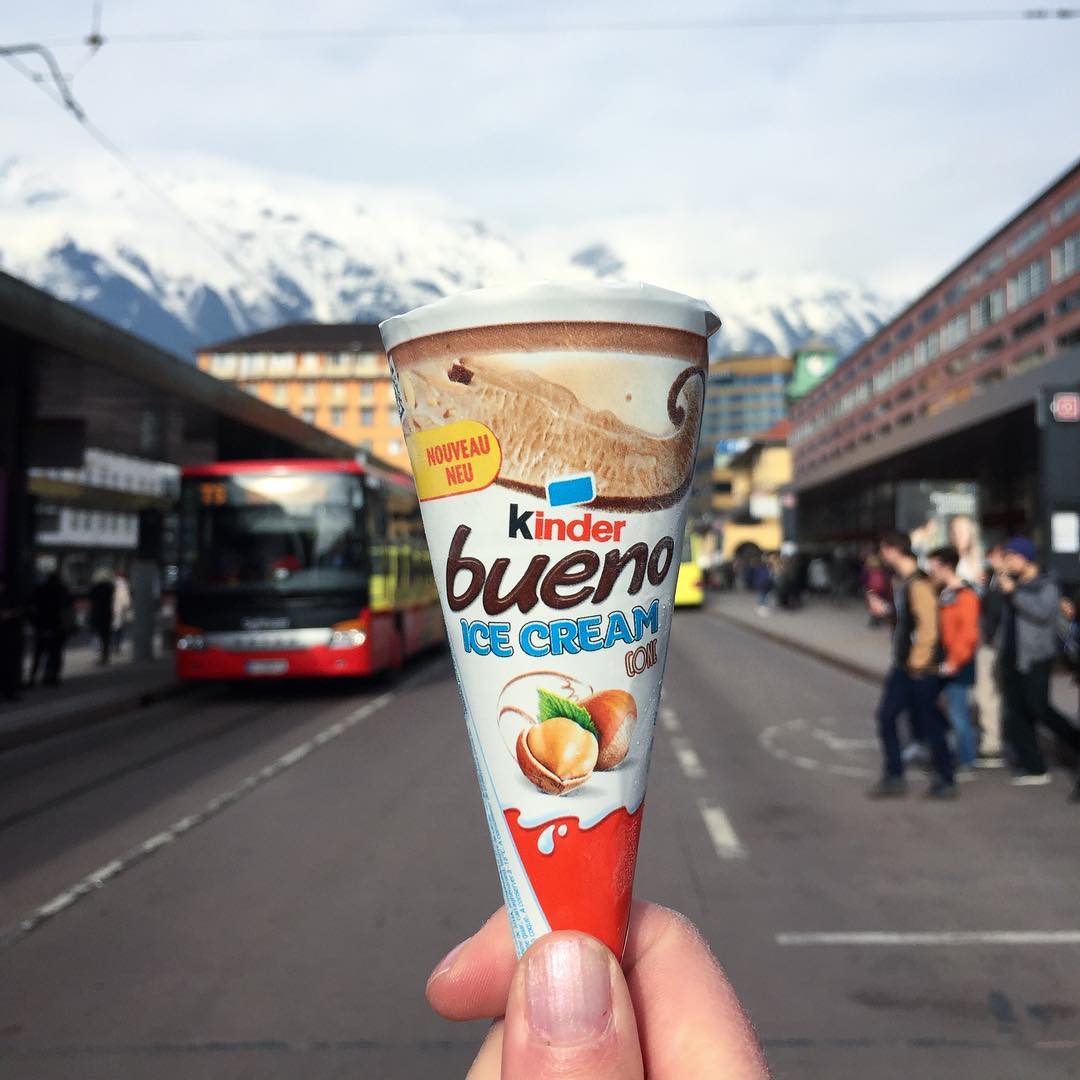 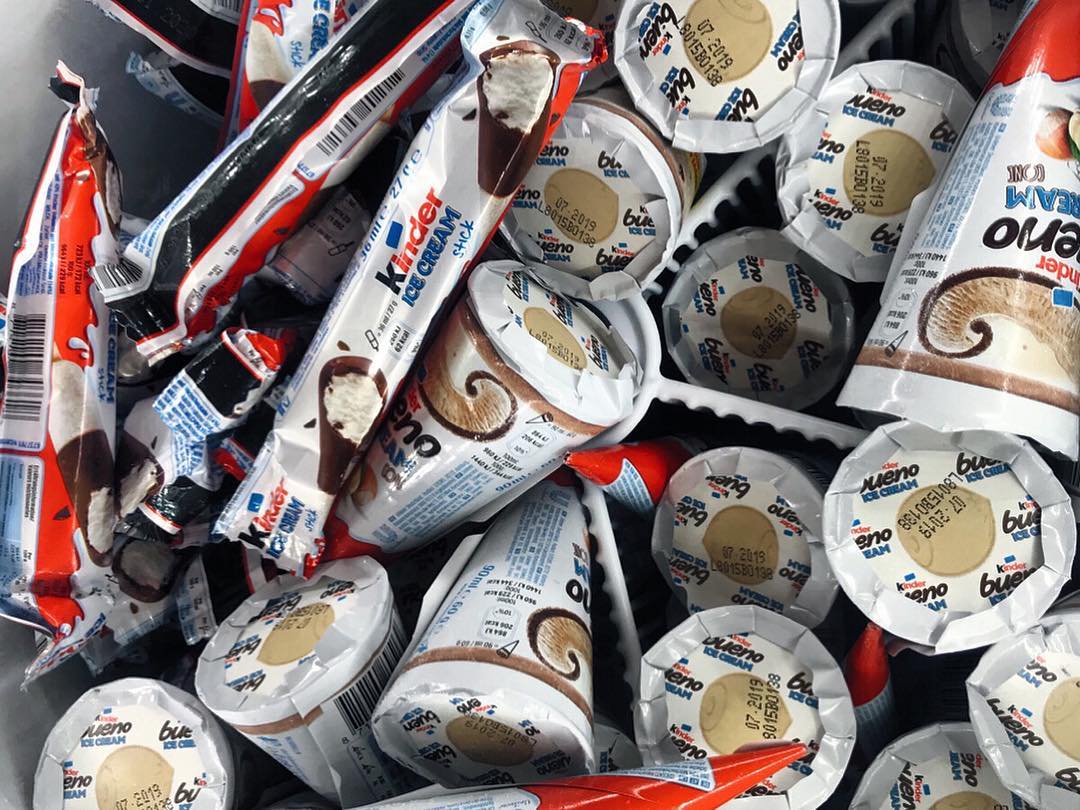 News of this first came out last year when Ferrero struck a deal with Unilever to come up with ice-cream for Kinder. According to Langnese, the German version of Unilever’s Wall’s ice-cream, the Kinder Bueno ice-cream is made up of hazelnut ice-cream that has a core of milk chocolate sauce, and it is covered with a layer of hazelnut cream.

The downside is, the Kinder ice-cream is only set to launch in France, Germany, Austria and Switzerland this year. So keep crossing your fingers, and if you’re going to any of the four European countries soon, be sure to give it a shot!

In the meantime, fix your chocolate ice-cream cravings at The Dark Gallery or check out these durian desserts found all around our sunny island. 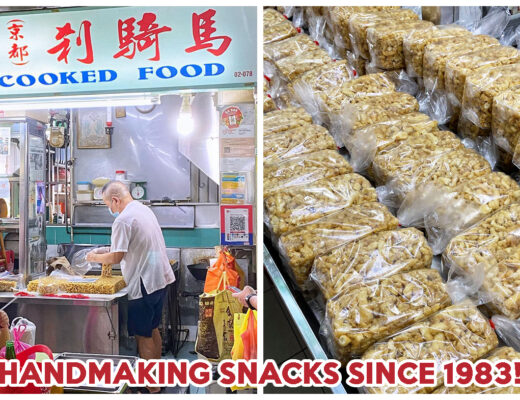 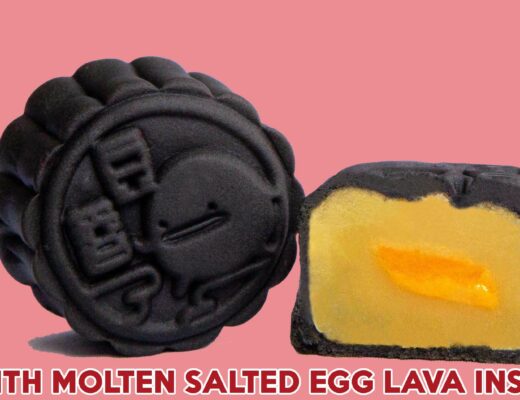