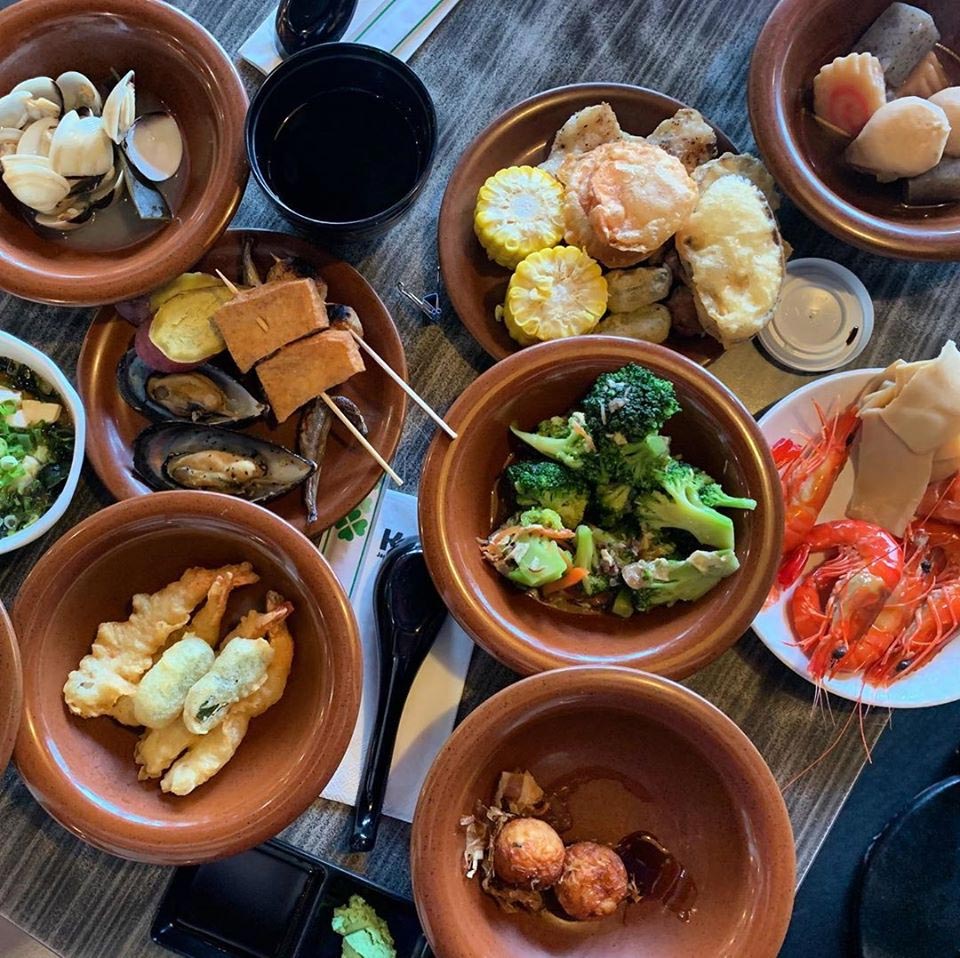 From now till 31 March 2020, you can get a $20 nett lunch buffet at Kiseki Japanese Buffet Restaurant at Orchard Central! The restaurant’s Massive Sumo Feast has over 200 buffet items, including a range of seafood, sashimi, robatayaki, teppanyaki, and tempura!

The buffet will go at $20 during their weekday lunchtime, and you’ll need to come with a friend to be eligible. If you can’t make it for lunch on weekdays, the promotion also extends to weekday dinners, at a slightly higher price of $30. There’s also another promotion where the buffet is priced at $25 for lunch and $35 for dinner on weekends. Be sure to make your reservation early so you can get a seat. 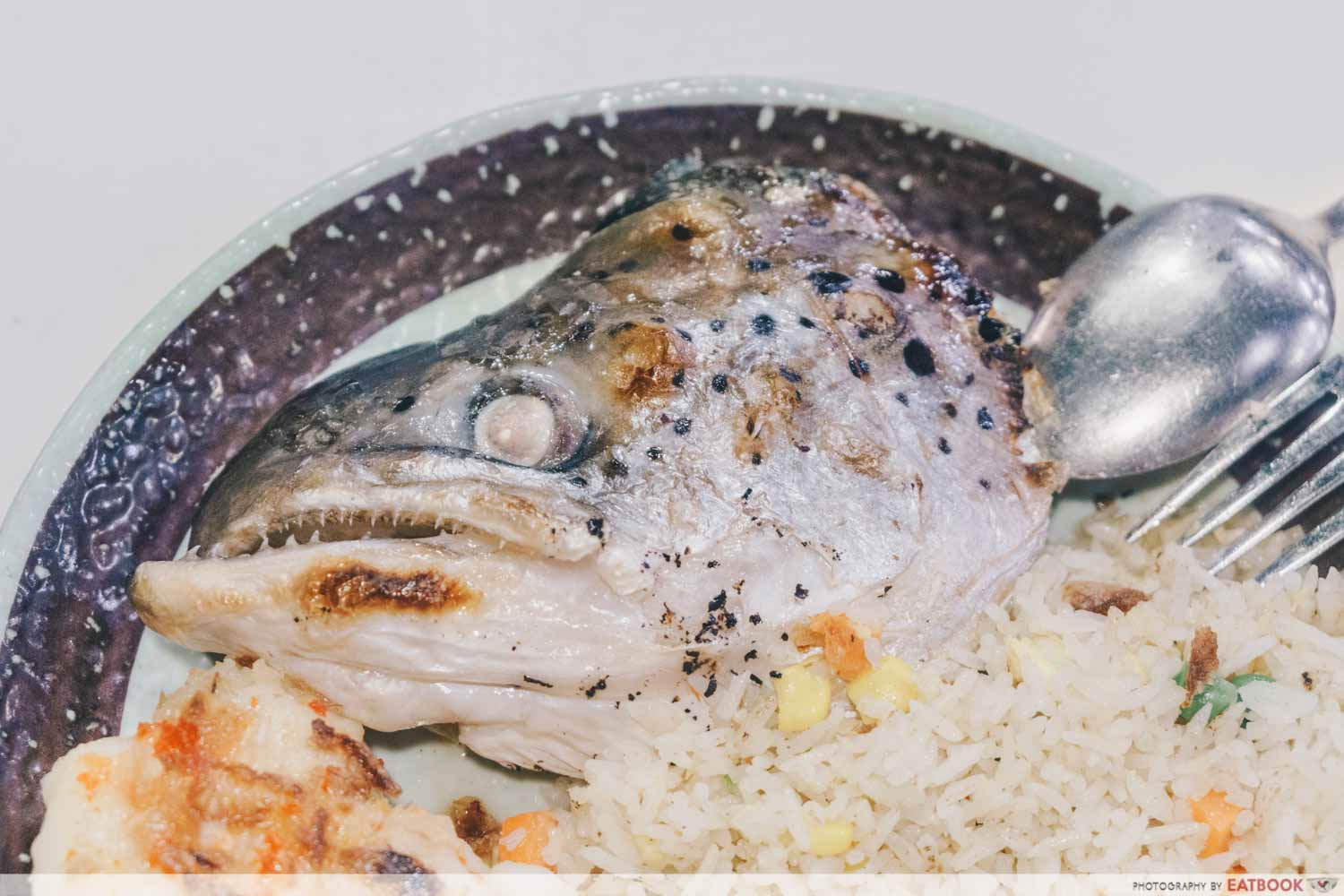 Kiseki Japanese Buffet Restaurant is part of the company behind Buffet Town, an international buffet with tons of Japanese food options. If their food is anything to go by, Kiseki’s spread is going to be diverse, delicious, and most importantly, free-flow! Kiseki seems to have a similar lineup in terms of Japanese choices. They have Poached Prawns, Grilled Salmon Fish Head, and loads of Tempura and Yakitori options. The seafood range at Kiseki is a bit more varied, with scallops, snow crab legs, and a wider variety of sushi. 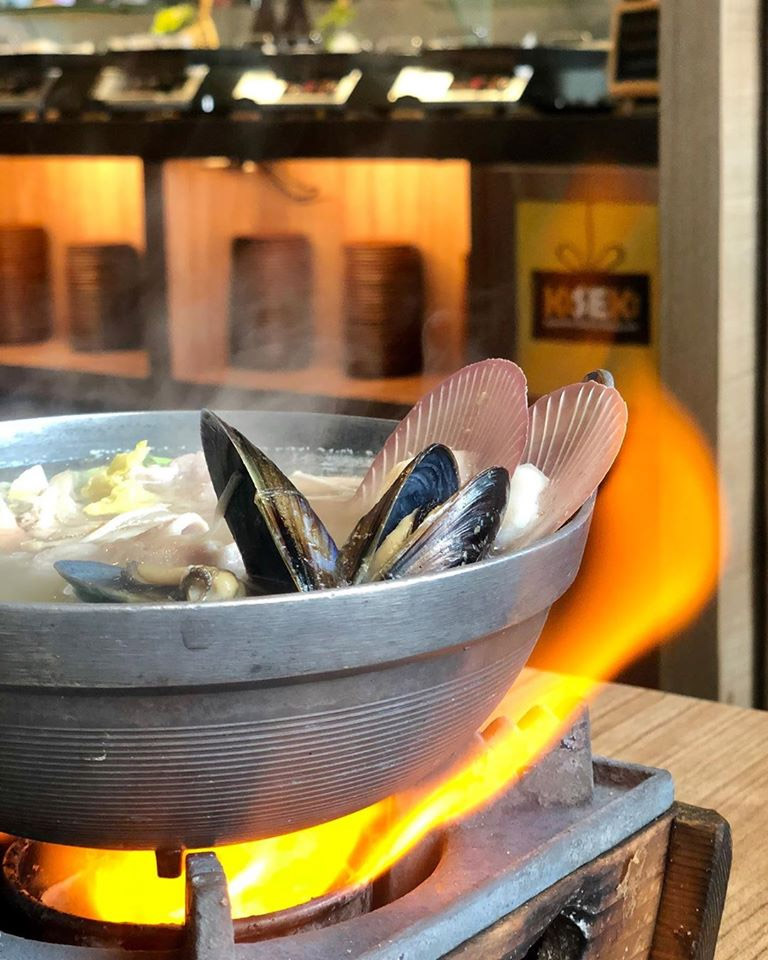 You can also get bowls of piping hot shabu shabu soup, and stuff it full of meat, veggies, and flavourful seafood. Be sure to save enough space so you can try a little bit of everything. After all, that’s what buffets are for!

Now’s a great time for buffets in general. Buffet Town, the sister brand of Kiseki, is also having its anniversary promo during this period. Until 22 March 2020, Buffet Town is offering a $24.50 nett lunch buffet, where you can enjoy their wide spread of food from all over the world. You’ll need to come with a friend, just like at Kiseki.

And a couple of days ago, Suki-Ya also announced their 1-for-1 shabu shabu buffet, which lasts until 1 March 2020! 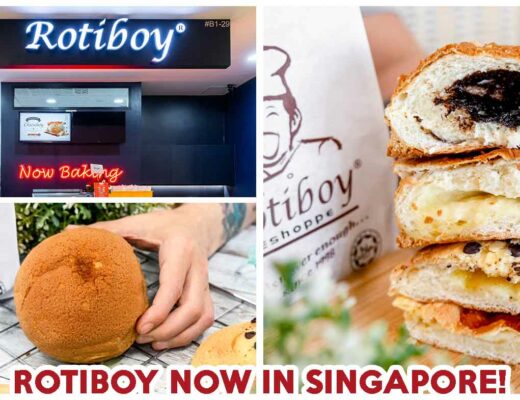 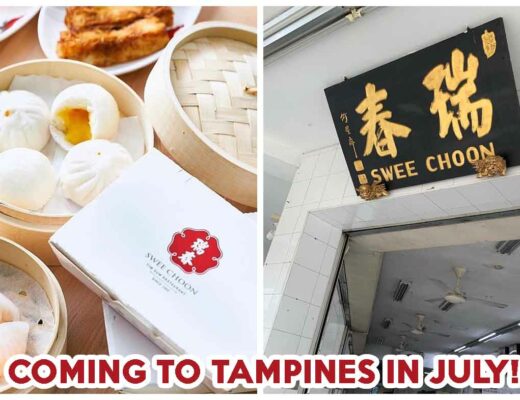 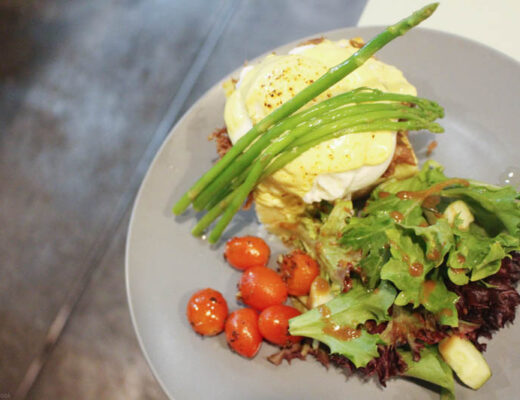 The Missing Pan Strikes Back With a Brand New Menu