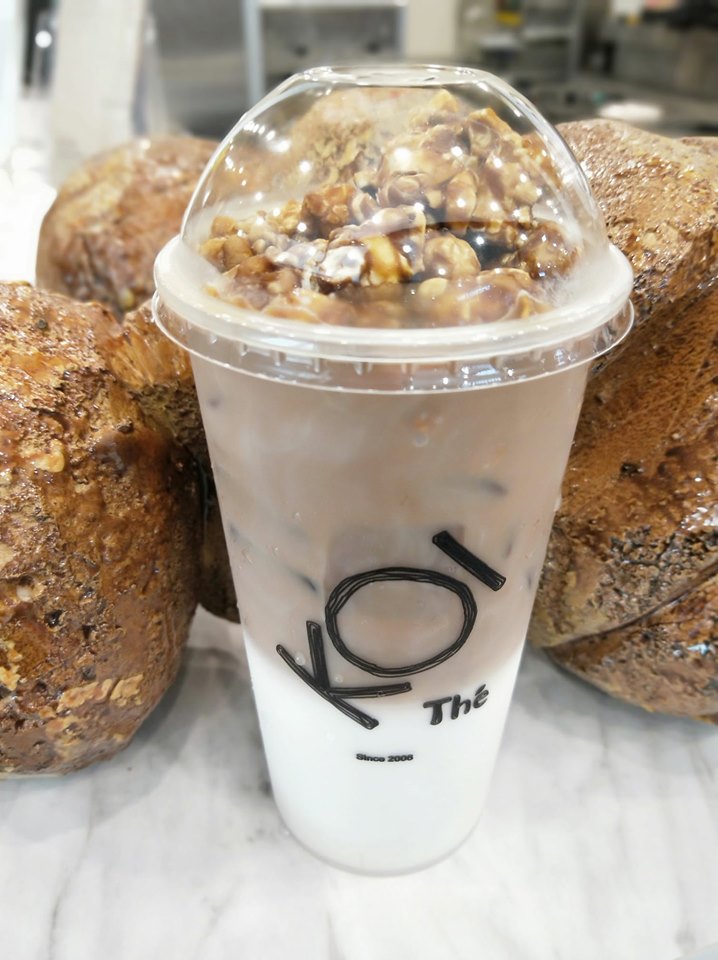 Back in uni, one of my guilty pleasures was hanging out in Jurong Point to snack on the wealth of food options there, including KOI’s Earl Grey Milk Tea and Garrett’s CheeseCorn popcorn. However, never in a million years would I have guessed that my two faves would collaborate on such a scale that’ll have sweet tooths islandwide salivating with excitement.

KOI and Garrett have recently announced the new Pop Pop Tea Latte, and it is exactly as it sounds. The concoction boasts what looks like KOI’s Black Latte that’s topped with Garrett’s CaramelCrisp popcorn. Despite the partnership, the drink is only available at KOI outlets. 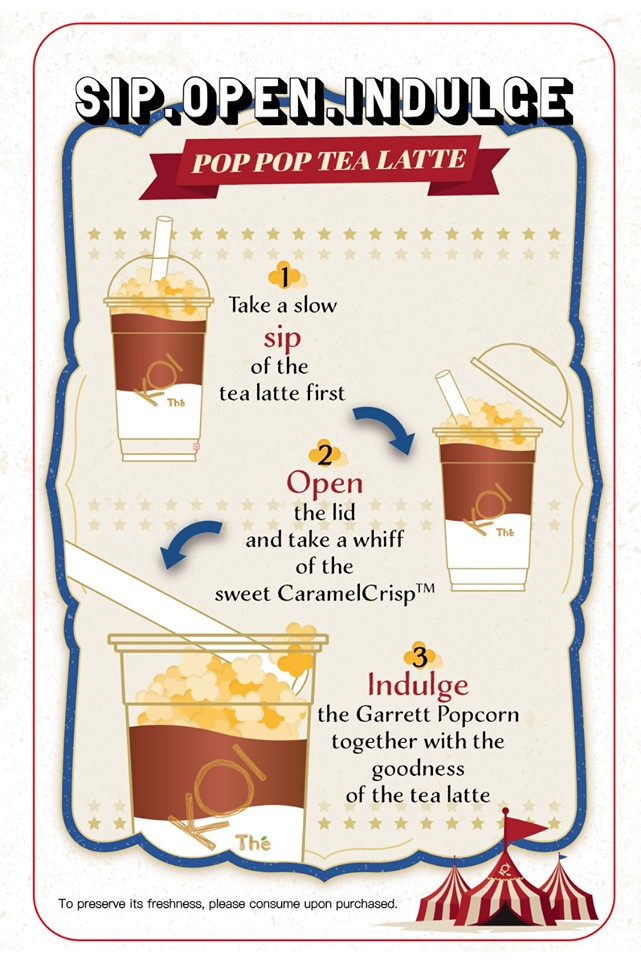 Although we’ve yet to try it, the combo sounds like a match made in sugar heaven. In a world where BBT toppings are pearls and not popcorn, the Pop Pop Tea Latte might seem a lil’ hard to consume. Luckily, the duo anticipated that and has since released a handy infographic on how to consume the candied concoction.

Spoiler alert: you can’t slurp it with a straw.

This goes without saying, but you’ll definitely need to consume this drink the moment you get it to enjoy the caramelised goodness of the popcorn at its full potential. 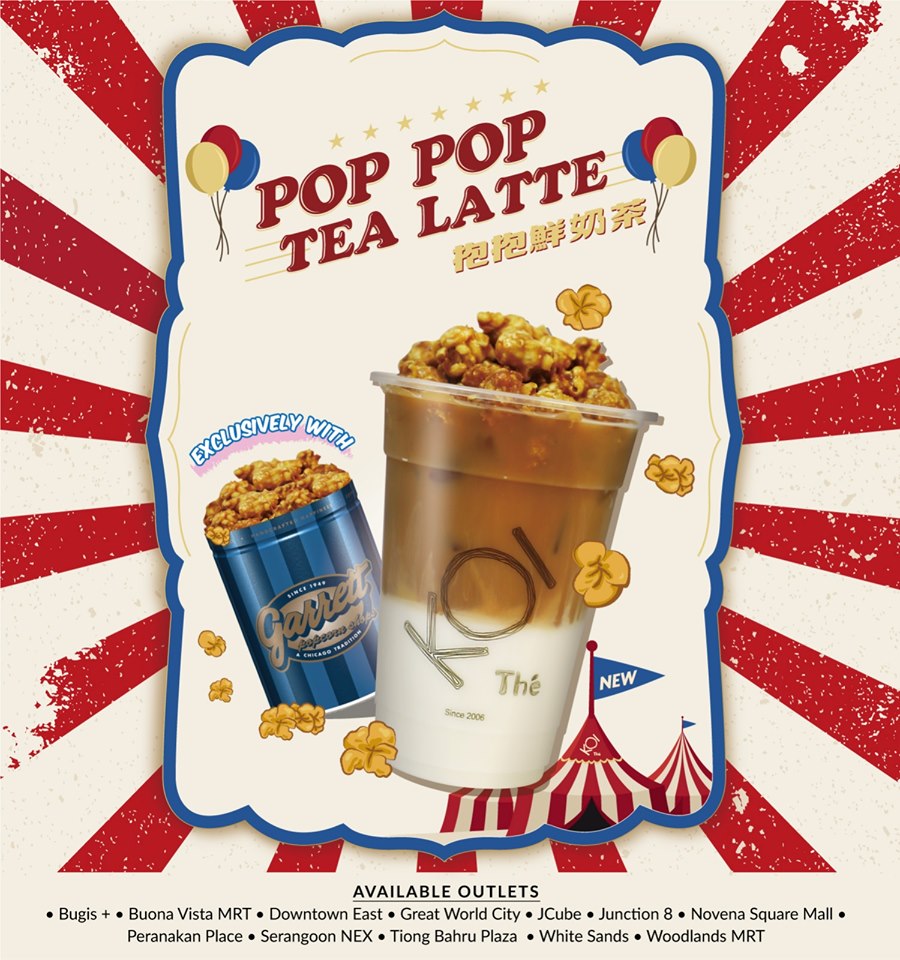 Unsurprisingly, the Pop Pop Tea Latte puts a lil’ pop in your wallet—costing $4.40 for a medium cup and $6.10 for a large one. However, if you rationalise it as getting both a premium snack and BBT at under $4.50, the purchase will seem a lot more worthwhile.

Before you take the plunge and spring to your nearest KOI store, do note that the drink is only available at 12 outlets. They are:

As of writing, there’s no end date to the availability of the Pop Pop Tea Latte. But conventional wisdom dictates that queues for new bubble tea products will be insane, so get your popcorn x milk tea fix ASAP before news get round! 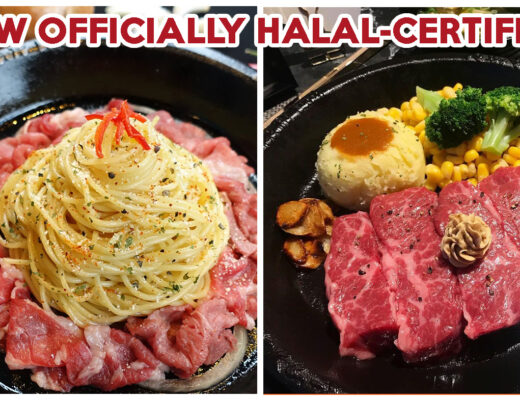 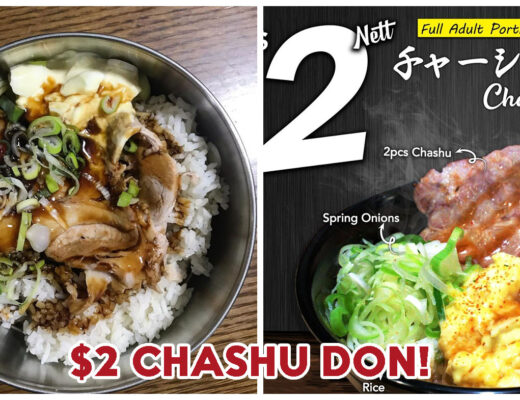 Takagi Ramen Has A Full-Sized Chashu Don At Just $2