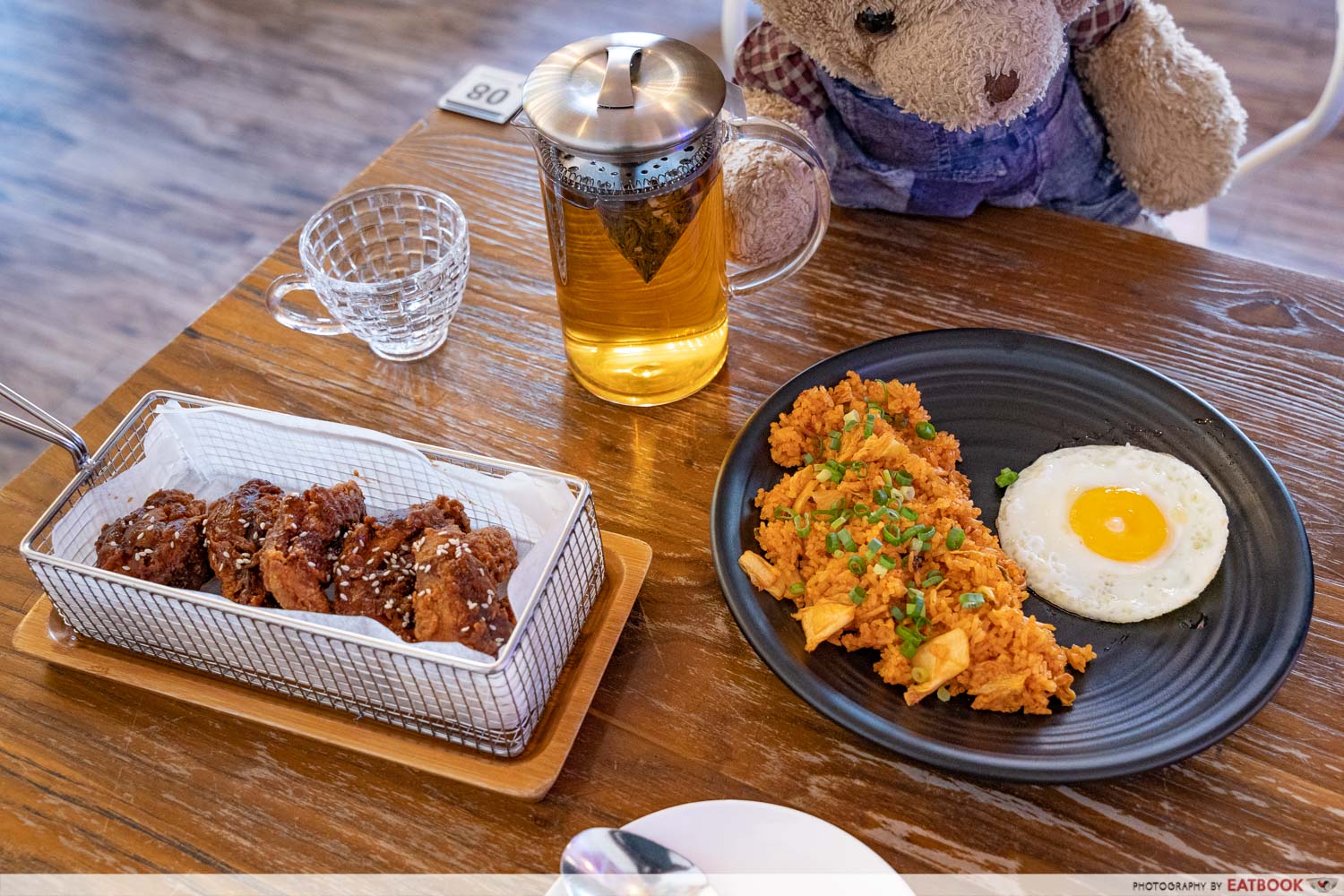 Get whisked into a world of teddy bears at Lee’s Cafe, a cosy eatery with Korean vibes near Batam’s city centre. Conveniently located a 10-minute walk from Batam City Square Mall, the cafe dishes out affordable Korean fare for you to refuel on after shopping. 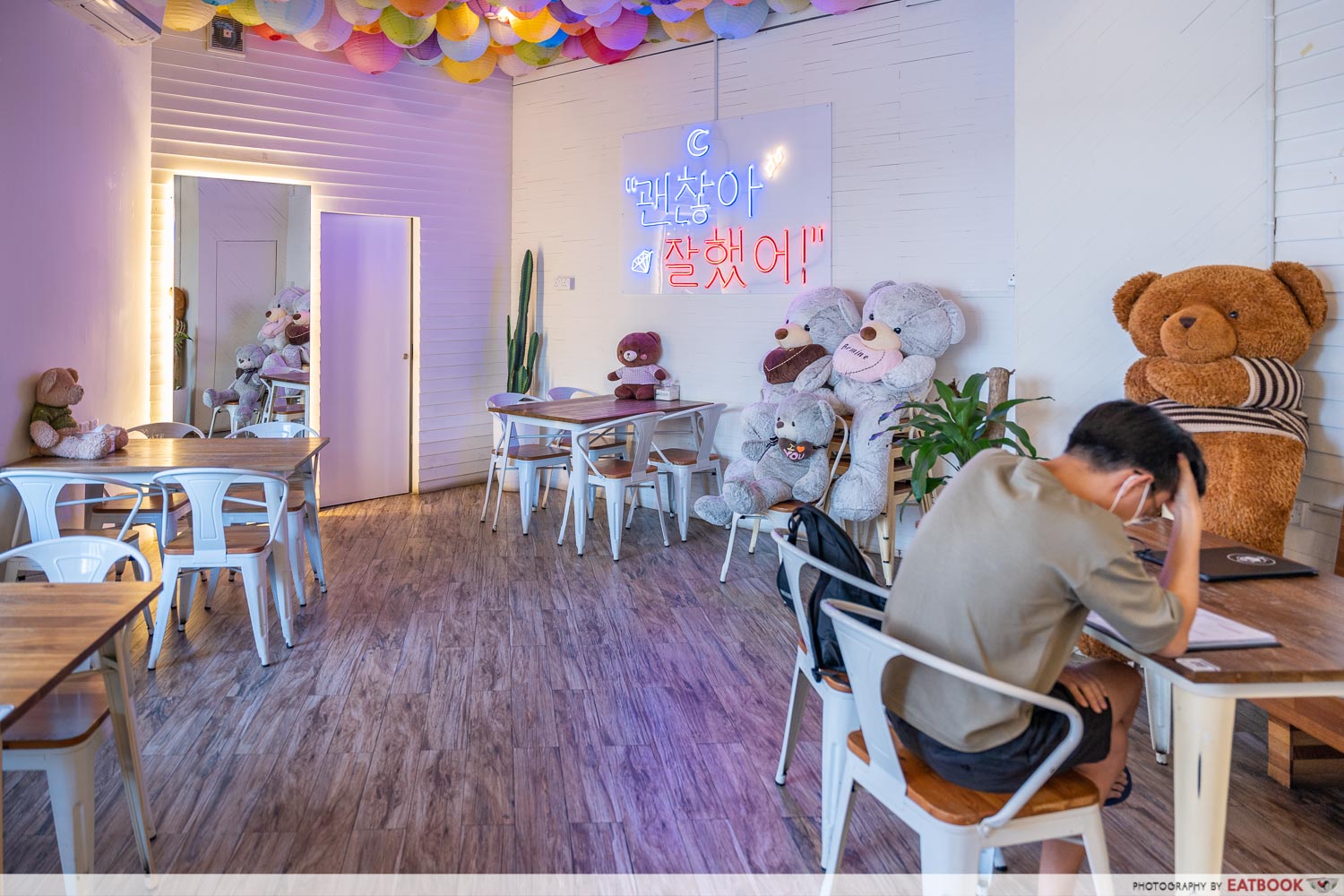 The teddy bear fantasy begins when you step into the cafe, as it is filled with teddy bears at each corner—including every table. Colourful lantern decor on the ceiling coupled with a neon sign with Korean words on the wall will make you feel as if you’ve been whisked off to Seoul. 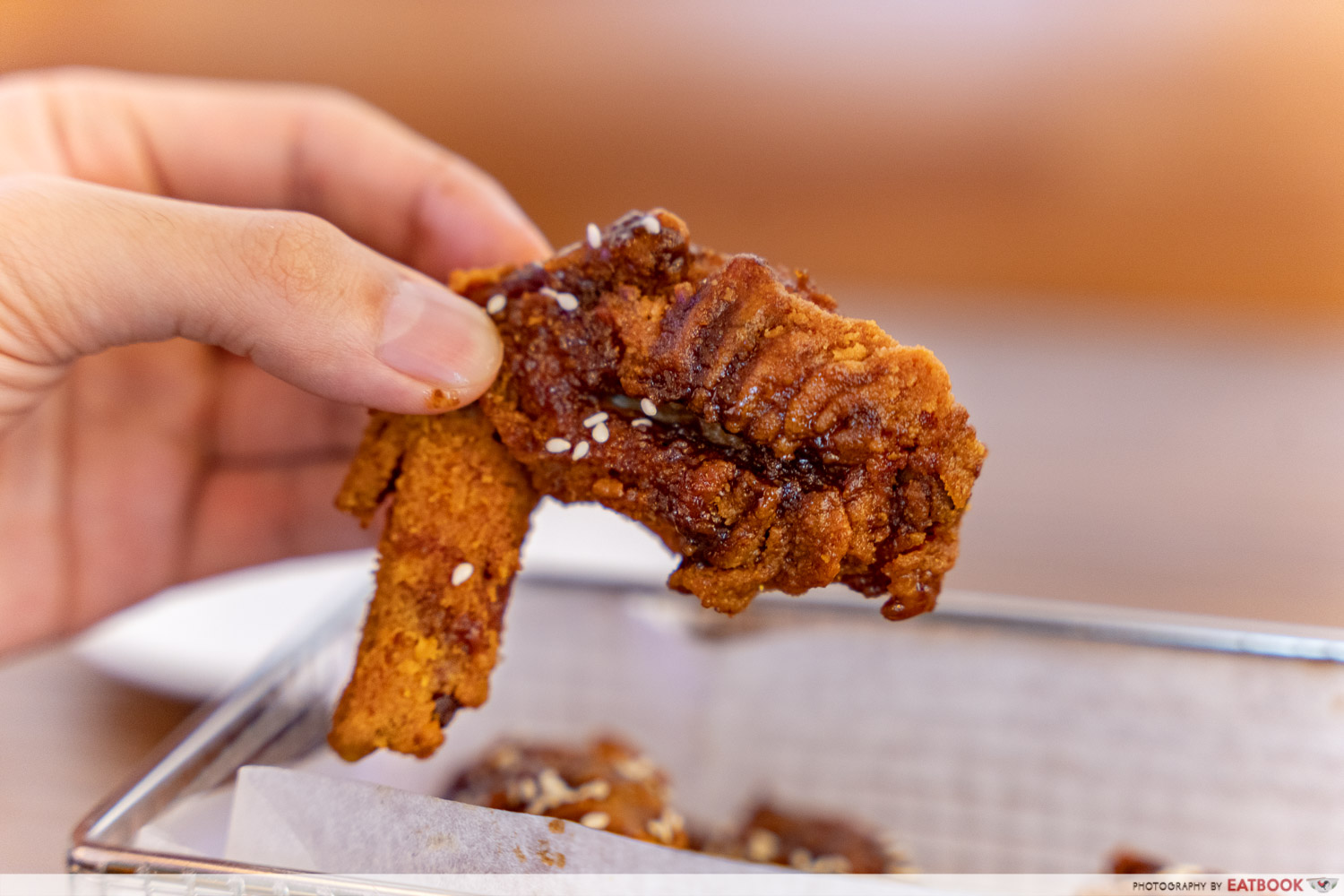 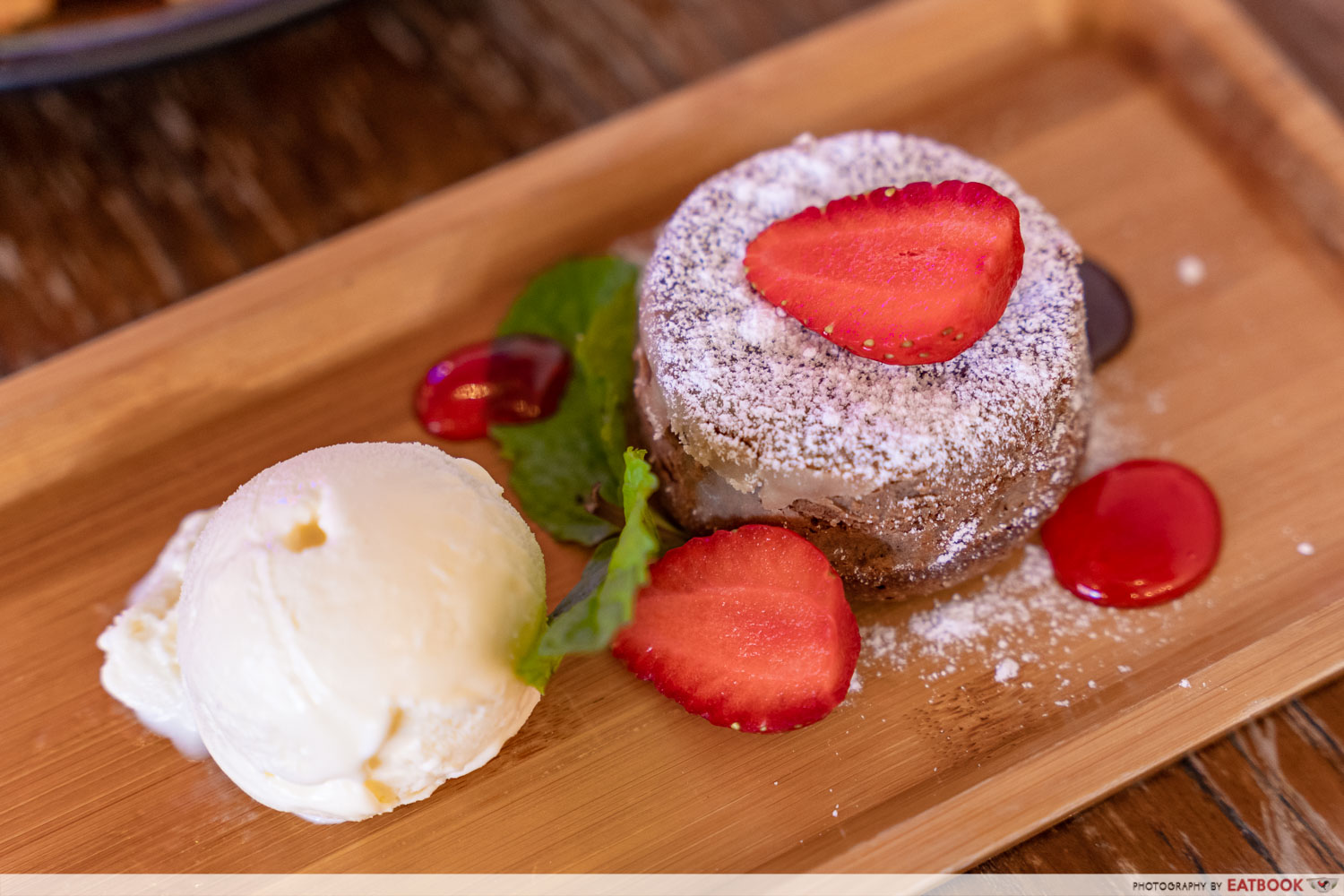 Photos taken by Melvin Mak.
This was an independent visit by Eatbook.sg

My mom said must eat to grow taller, but now I eat to write food reviews 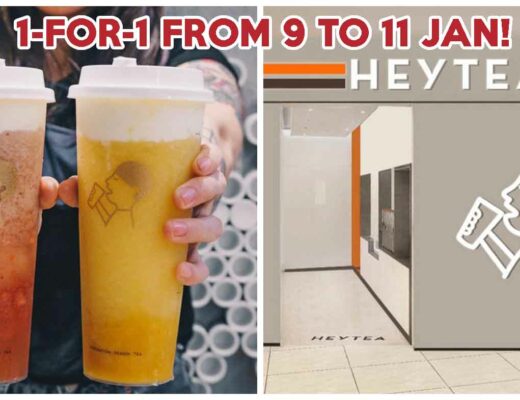 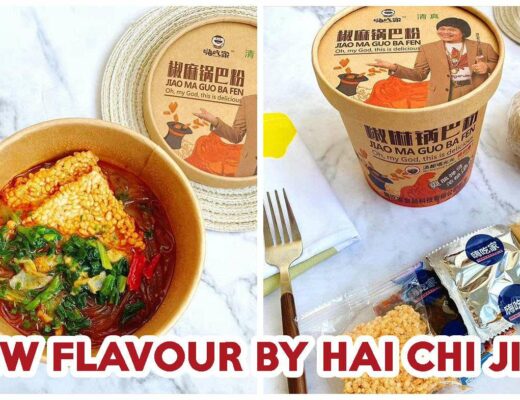 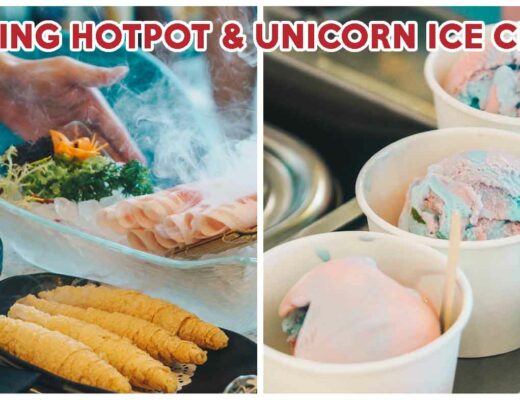