The annual Margaret River Gourmet Escape is back and bigger than ever. Expect a culinary adventure filled with fresh produce and renowned chefs from all over the world.

With Leeuwin Estate Winery as a picturesque backdrop, The Margaret River Gourmet Festival is back for 2015, and is slated to be bigger than before. Surrounded by the lush greenery of the Karri forest, this three day extravaganza held in the world’s most spectacular and isolated wine region will see chefs from all over the world come together in an unique culinary experience.

Home to some of the finest and exquisite produce, one can look forward to fresh seasonal produce with wines to match.

The hottest names in the culinary arena 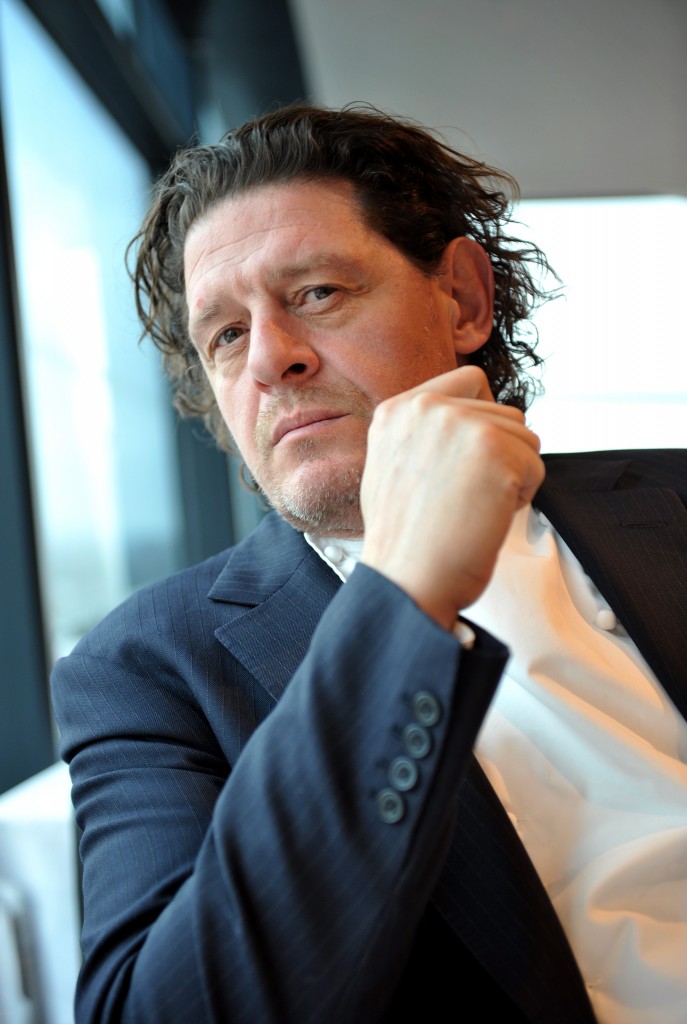 Headlining this year’s festivities is Marco Pierre White, a renowned chef that has trained the likes of Gordon Ramsey and Curtis Stone. One of the most anticipated events across the three-day event include a Q&A session held over dinner, hosted by Marco and his alumni Jock Zonfrillo, Richard Turner and Patrick Spencer.

Those who wish to support our local chefs can also look forward to Ryan Clift’s debt appearance from the Tippling Club, as well as Sam Leong’s return from 2014. These two culinary heavyweight are sure to propel the Singapore restaurant scene onto the global stage.

Like previous years, the Margaret River Gourmet Escape will feature a gourmet village with cooking demonstrations and wine tastings. You can also look forward to rubbing shoulders with renowned chefs from all over the world and expect different inspiring stories and gastronomical adventures. This is one gourmet festival that is worth travelling to Western Australia for.

I consider spooning food into my mouth, chewing and cafe-hopping as legitimate forms of exercise. 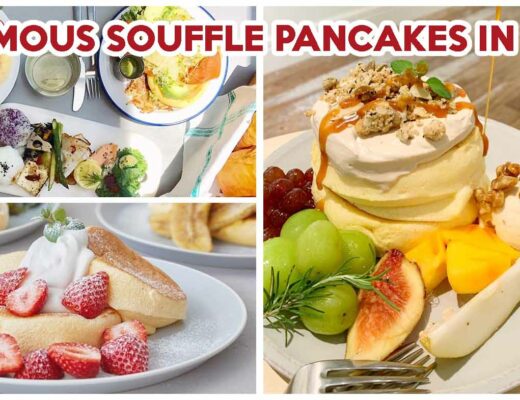 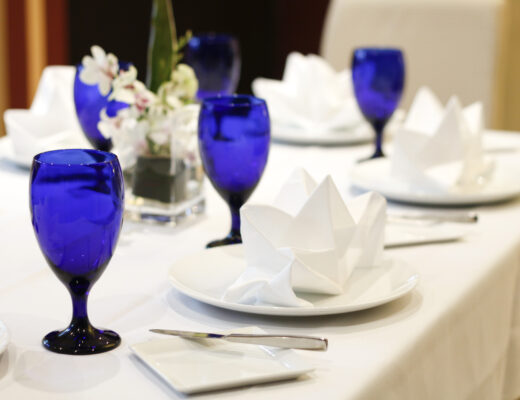 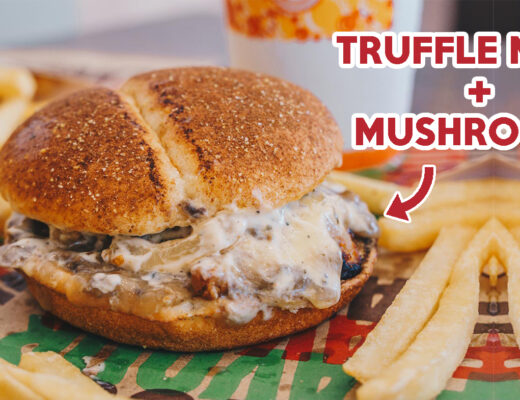