Update (18 Mar 2019): Shake Shack will be opening on 17 April 2019 at Jewel Changi Airport! Address and opening hours have been updated at the bottom of the article. The rumours speculating that Shake Shack is set to open at Jewel Changi Airport in 2019 turns out to be true. It is confirmed that the SPC Group – the people behind Paris Baguette as well as Korea’s Shake Shack – has been awarded licensing rights to franchise the famous New York burgers in Singapore!

Aside from opening in Singapore, they also plan to expand into Shanghai and Manila come 2019. Items you can look forward to include their classic burgers, beer, and frozen custard ice-cream! Here’s a list of items that’ll be on their Singapore menu: With Jewel being known as Singapore’s largest air-conditioned indoor garden that’s home to over 2,000 trees, the flagship Singapore site is made to resemble Shake Shack’s birthplace in New York City’s Madison Square Park.

Aside from Shake Shack, famous fast food chain restaurant A&W will also be returning to our shores! 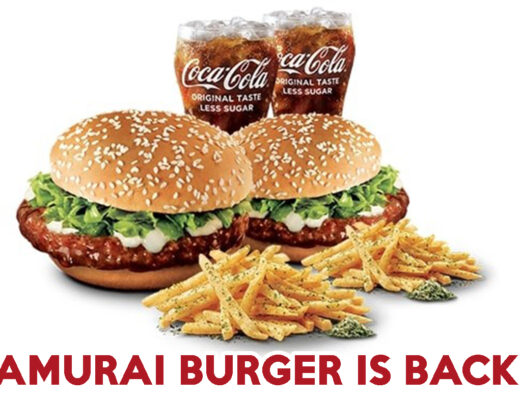 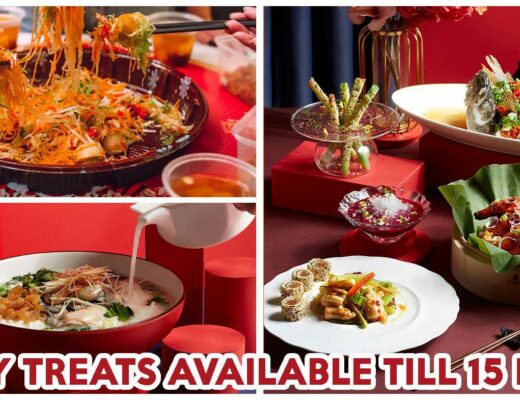