A&W and Shake Shack in Singapore 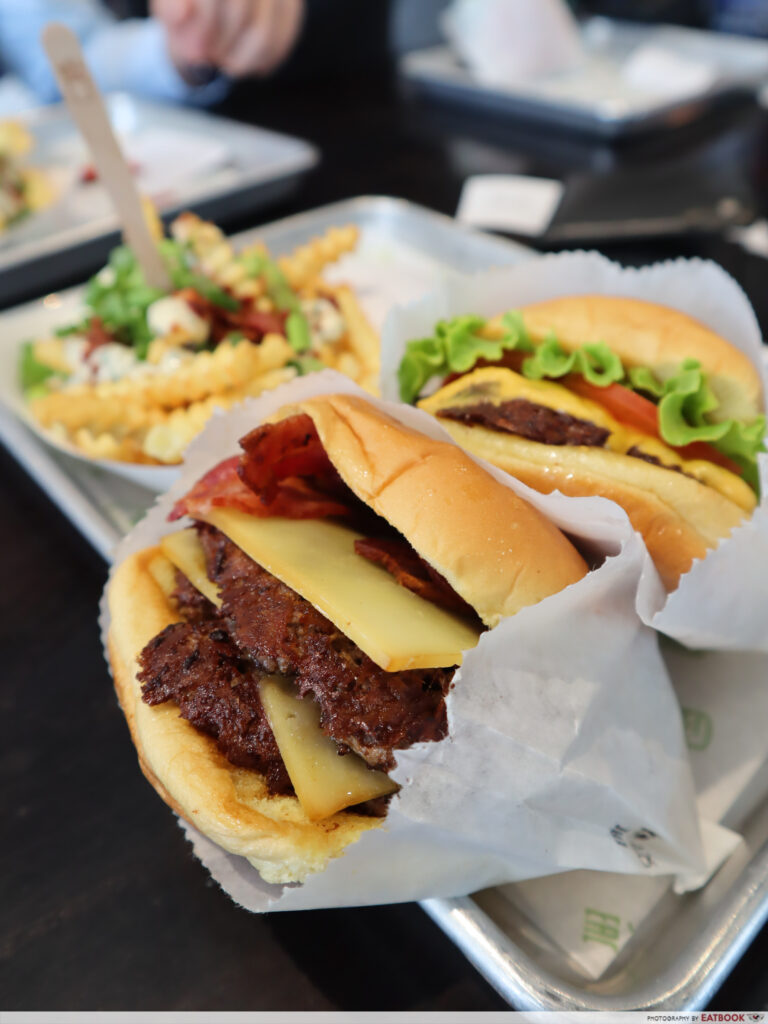 The last time we checked, Shack Shake was not opening in Singapore despite rumours. It has also been a year since we last got news that A&W will be returning to our shores, yet I haven’t been able to get my hands on their root beer float till now. If like me, you have been constantly on your toes waiting for the coming of these burger joints, the wait is almost over.

Slated to open next year, Jewel Changi Airport will be housing more than 80 different eateries – two of which are said to be the famous fast food chain restaurants, A&W and Shake Shack. 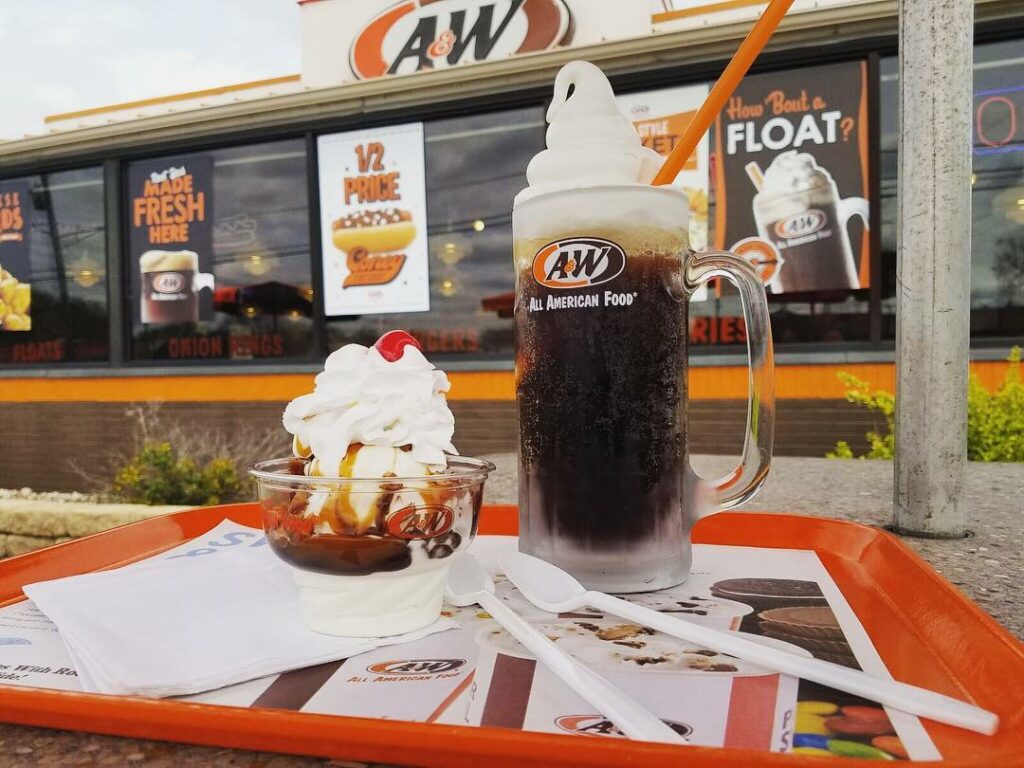 To the young ones who haven’t got the chance to experience the goodness of A&W, be sure to not miss out on their root beer float when they finally return. Unlike many typical root beer floats you get elsewhere, the ones from A&W are extra creamy from the generous amount of vanilla ice-cream that comes on top! 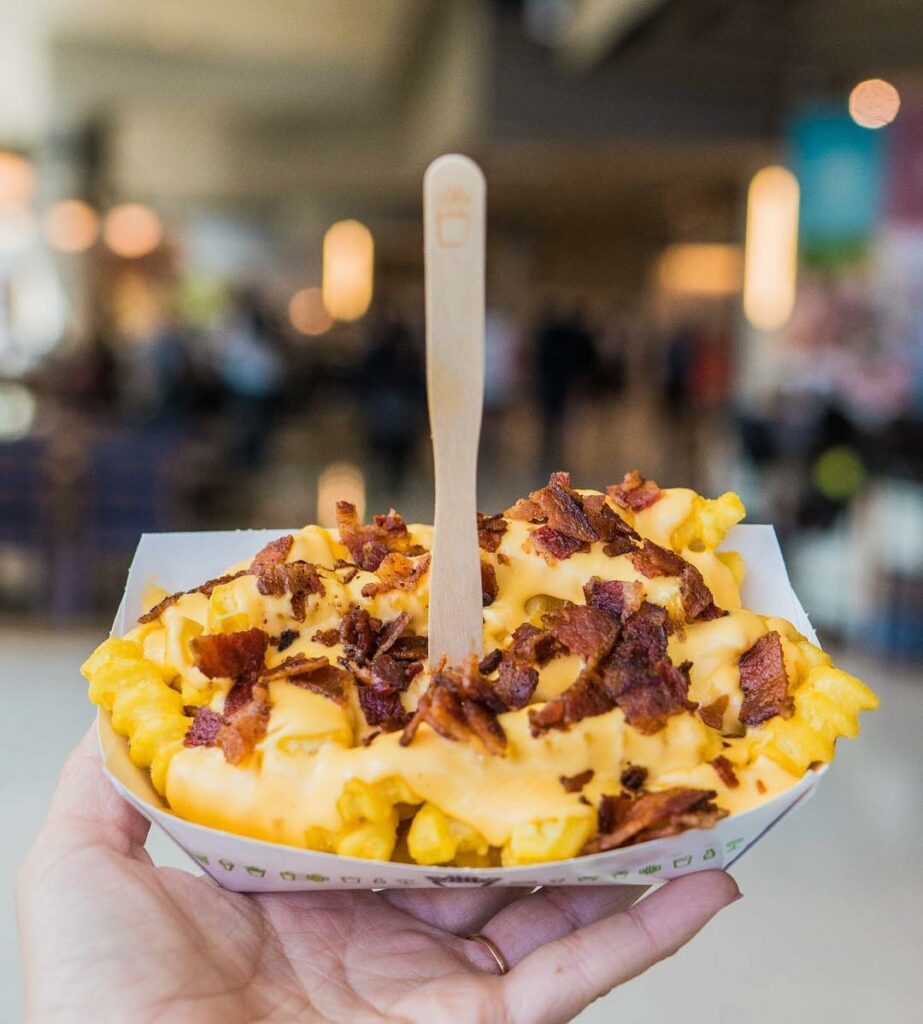 Besides their burgers, we are also hoping Shake Shack would bring over their decadent-but-worth-it Bacon & Cheddar Fries. Their shakes, of course, will be the first thing I’m ordering when they’re here. Ask to “make it malted” and you will have your milkshake extra gao, so much so that you might have to use a spoon to drink it! 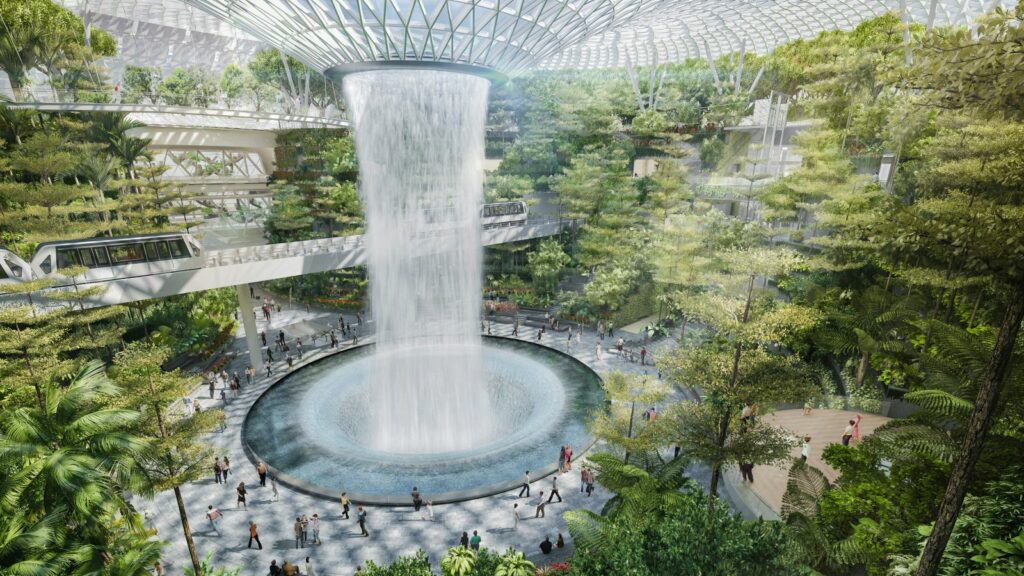 With Jewel being known as Singapore’s largest air-conditioned indoor garden, another thing you can look forward to is dining at the picturesque al fresco setting. Just imagine that glorious shot of a juicy Shake Shack burger taken in natural light with lush greenery in the background.

If this wait is getting too painful, you can check out the food places in Terminal 4 at the meantime and tackle the airport food scene terminal by terminal! 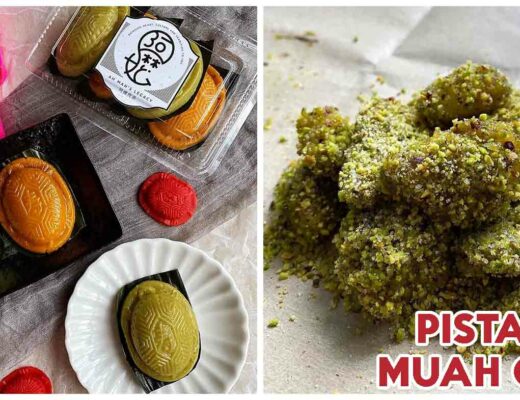 Get $1++ Salmon Sashimi At One Sushi This September