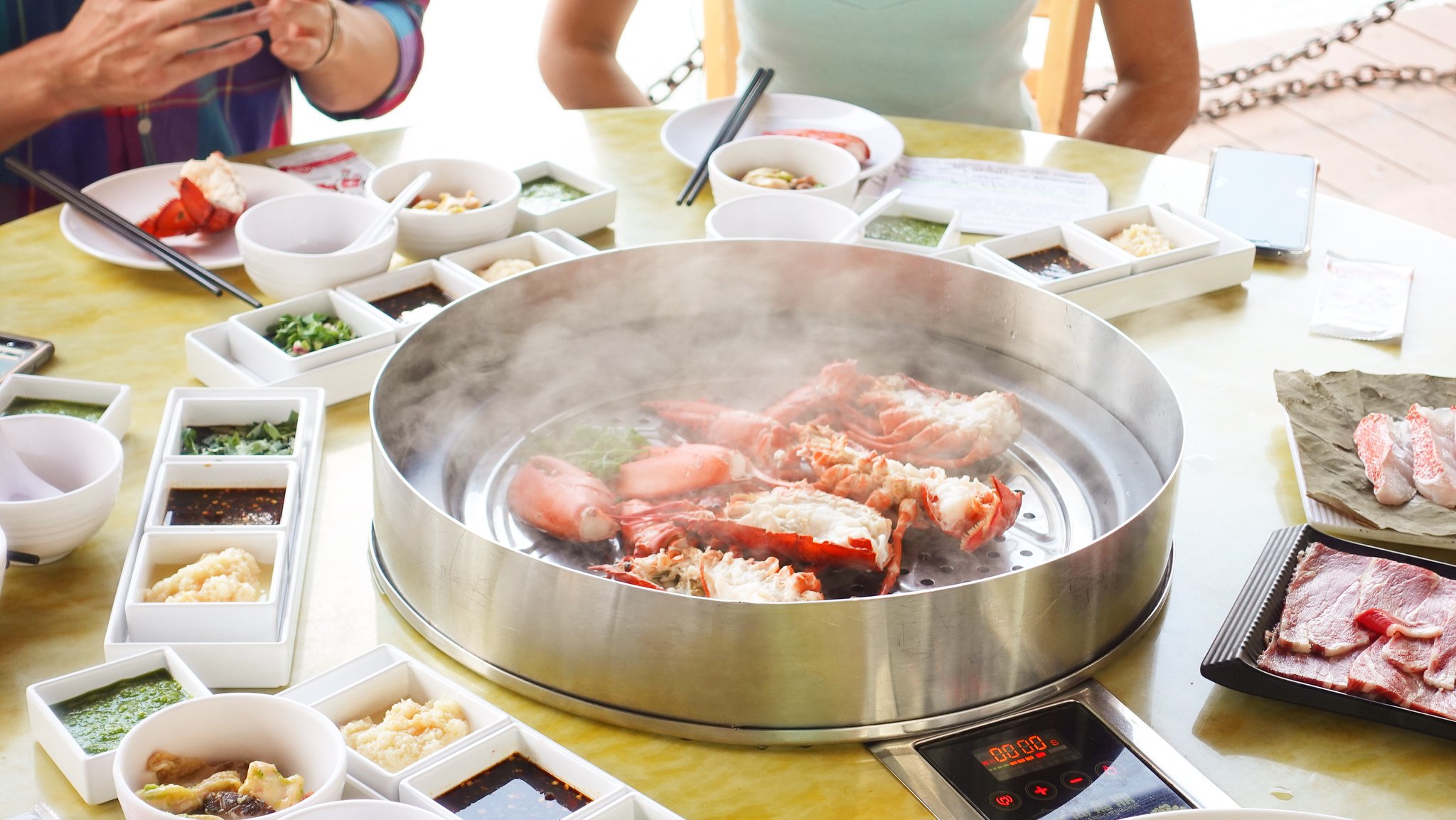 We Singaporeans love our seafood, though it can sometimes be hard on the wallet. You won’t have to break the bank at Tian Tian Fisherman’s Pier Seafood Restaurant, a Chinese seafood restaurant located in Boat Quay that’s been awarded the Michelin Plate in recognition of good cooking. They are now offering 50% off their seafood steampot sets, where you can enjoy fresh seafood from $29.80++ per person after the discount, with a picturesque view of the Singapore River.

The cheapest steampot set on their menu is the Tian Tian Steamlicious Extra-Value Set Meal, usually priced at $56++ per person. This comes with premium ingredients like American live oysters, wild live prawns, live clams, scallops, and more. Steaming them will allow you to enjoy the natural sweetness of the seafood. What’s more, you can top up $10++ for a serving of Boston Lobster Pao Fan. 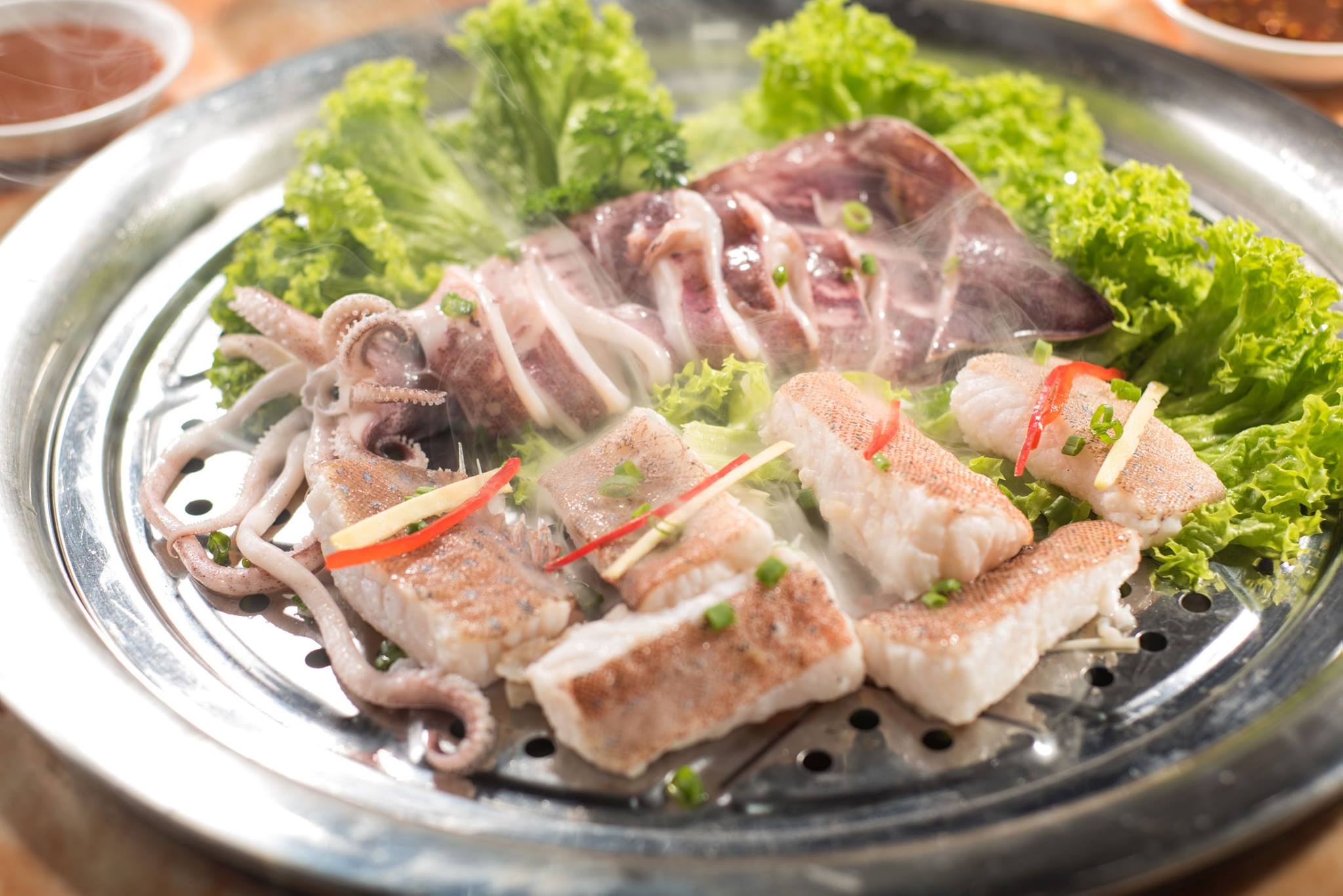 Although there is no end date specified, this promotion is for a limited time only, so hurry down to avoid any disappointment. Do note that a minimum of two diners is required to be eligible for the promotion.

For more seafood goodness, check out our King Of Pao Fan review for lobster pao fan that’s cooked by an ex-hotel chef. Luke’s Lobster has also opened a new outlet in Jewel Changi, where you can get limited edition truffle butter lobster rolls. 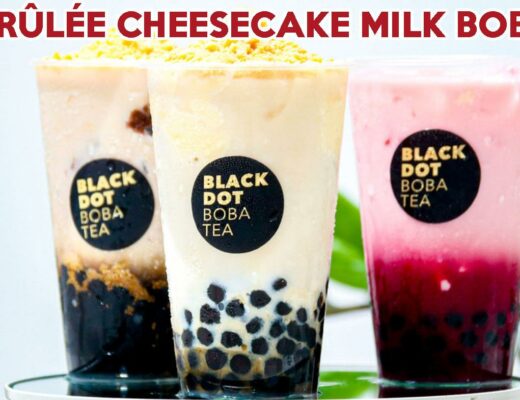 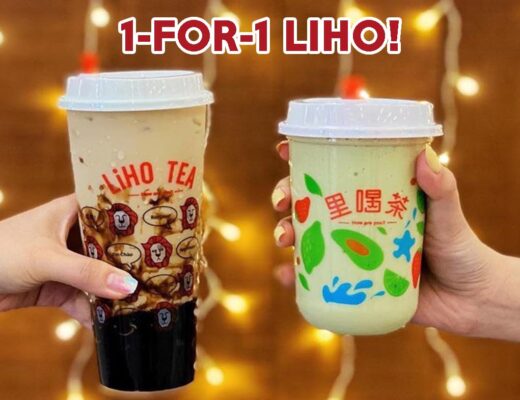 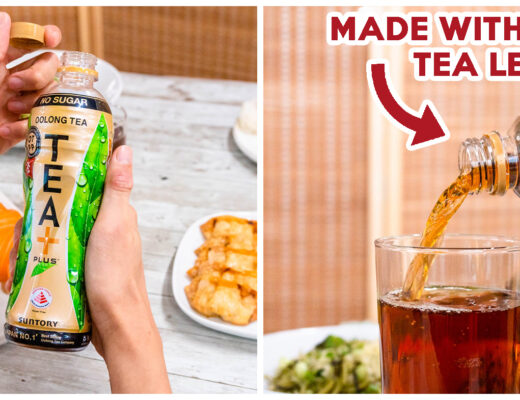