Tsui Wah Has Afternoon Tea Sets From $16.80 For Two, And Upcoming Outlet At Jewel

Tsui Wah Has Afternoon Tea Sets From $16.80 For Two, And Upcoming Outlet At Jewel

If you’ve been missing Hong Kong, Tsui Wah at Clarke Quay and JEM have a great deal for you. They’ve brought back their afternoon tea sets for two, with prices starting from $16.80++. 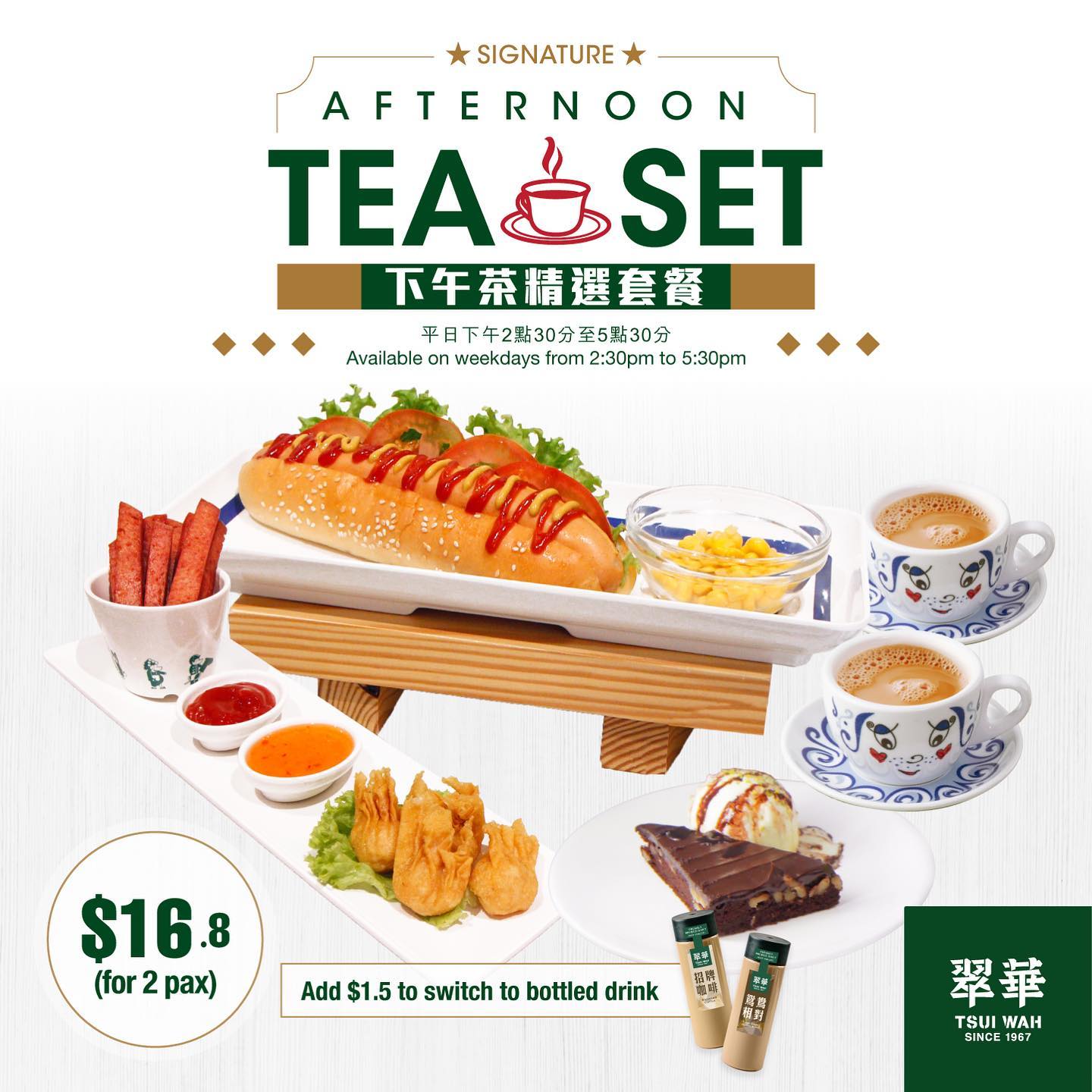 These afternoon tea sets are available on weekday afternoons from 2:30pm to 5:30pm, except on public holidays. There are two of these sets, respectively priced at $16.80++ and $19.80++, and comprise tasting portions of the eatery’s popular cha chaan teng favourites. 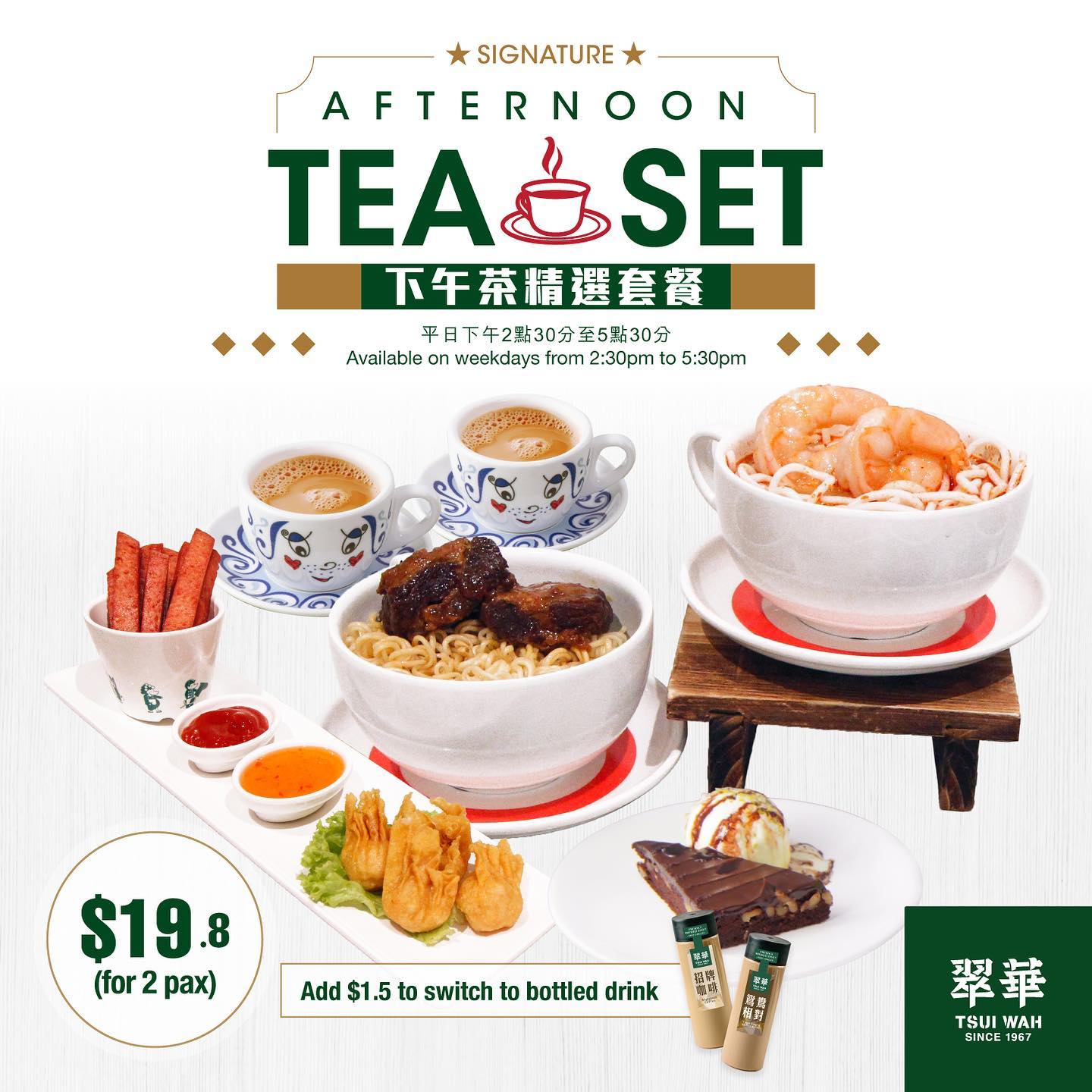 Previously only available at their Clarke Quay outlet, the promotion can also now be enjoyed at their JEM branch, which finally opened earlier this year. What’s more, the cha caan teng has also just announced that they’re opening that they’re also opening at Lobby H in Jewel Changi Airport! Keep your eyes on Tsui Wah’s Facebook page for more information on the opening. Conveniently named Set A ($19.80++), and Set B ($16.80++), the former is a more luxe selection, with highlights such as King Prawns In Mala Soup With Mixian, and their signature Kagoshima-Style Braised Pork Cartilage With Tossed Instant Noodles. 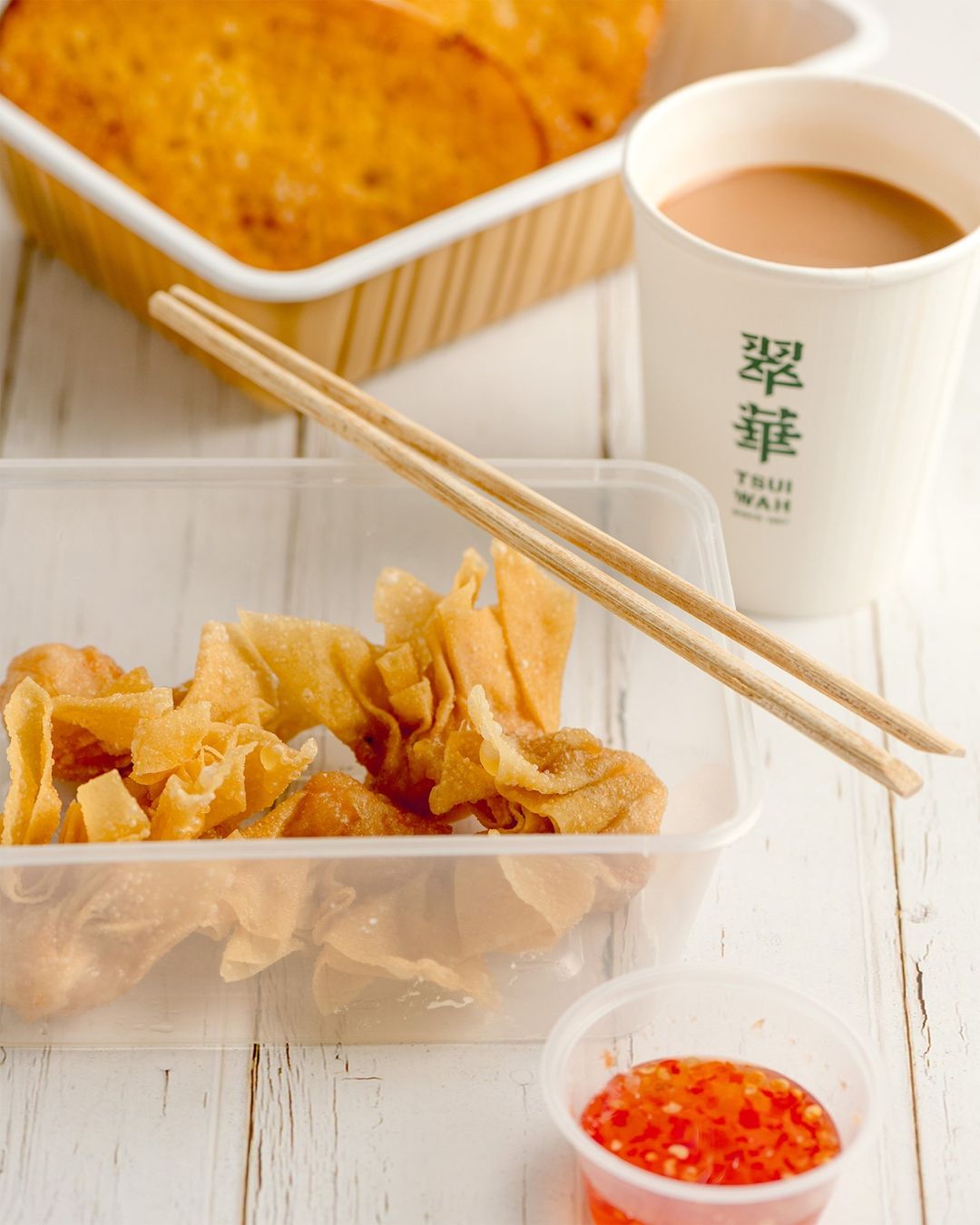 Also included are a selection of deep-fried wonton, Spam fries, and brownies with ice cream. 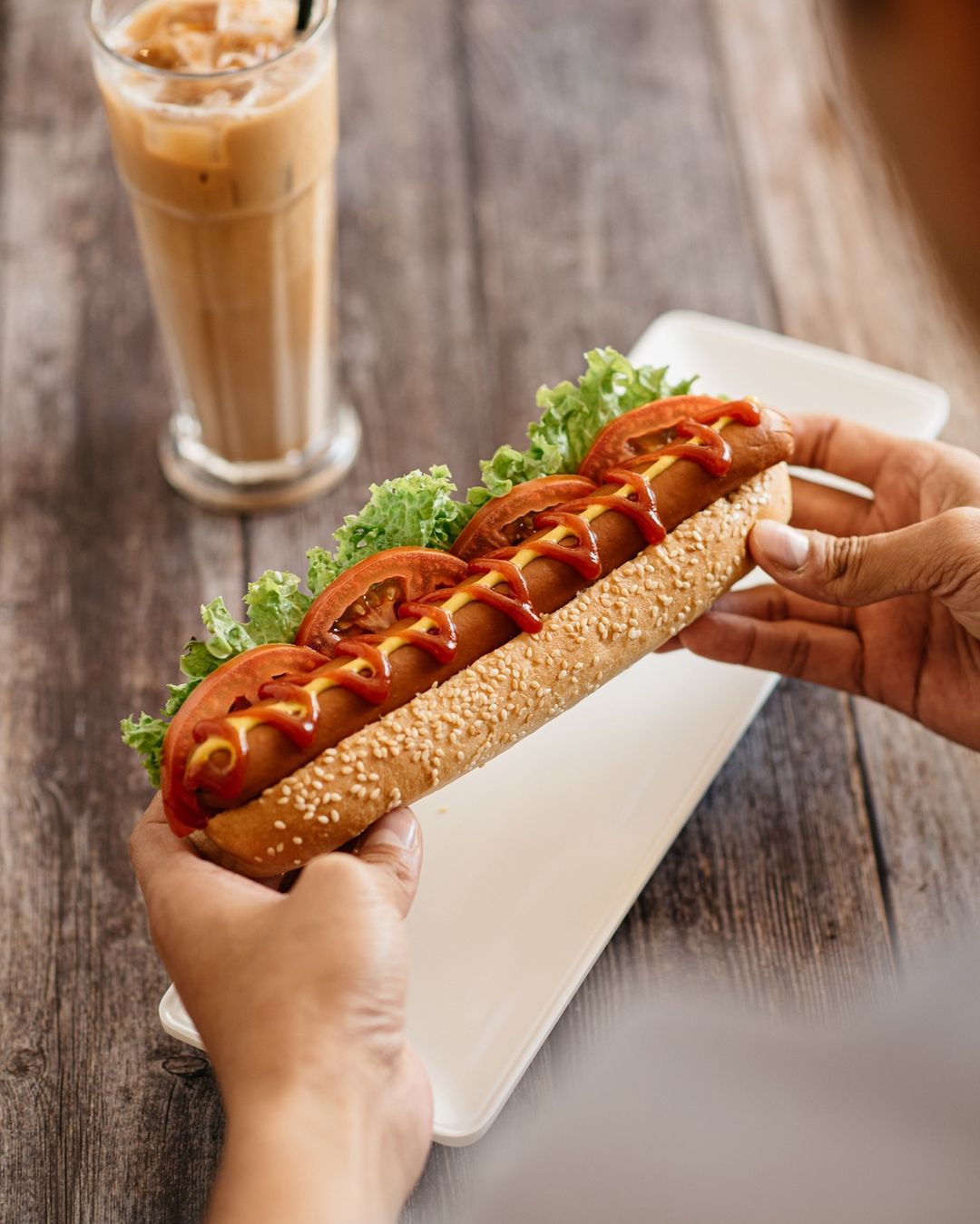 Set B is slightly less indulgent, but no less representative of the HK diner’s fare. Rather than the noodle dishes, this set has a Jumbo Hot Dog Bun, Buttered Steamed Corn, and the same selection of wonton, Spam fries, and brownies. 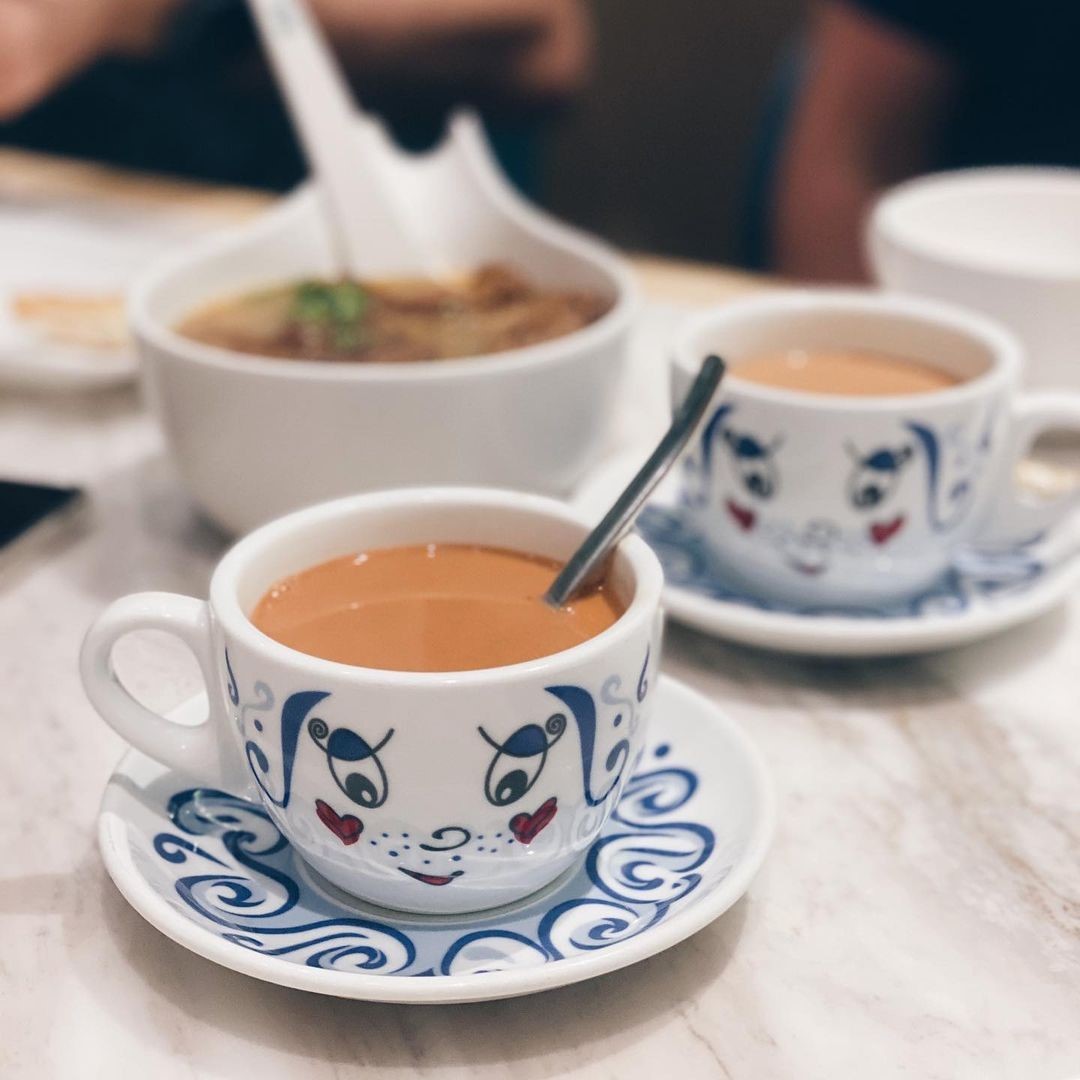 Each set comes with two Hong Kong-style drinks. They’re usually priced at $3.50++ for a hot drink, or $4++ for an iced drink. These include Milk Tea, Signature Coffee, a mix of both in Yuen Yeung, or tea, or coffee, with condensed milk. 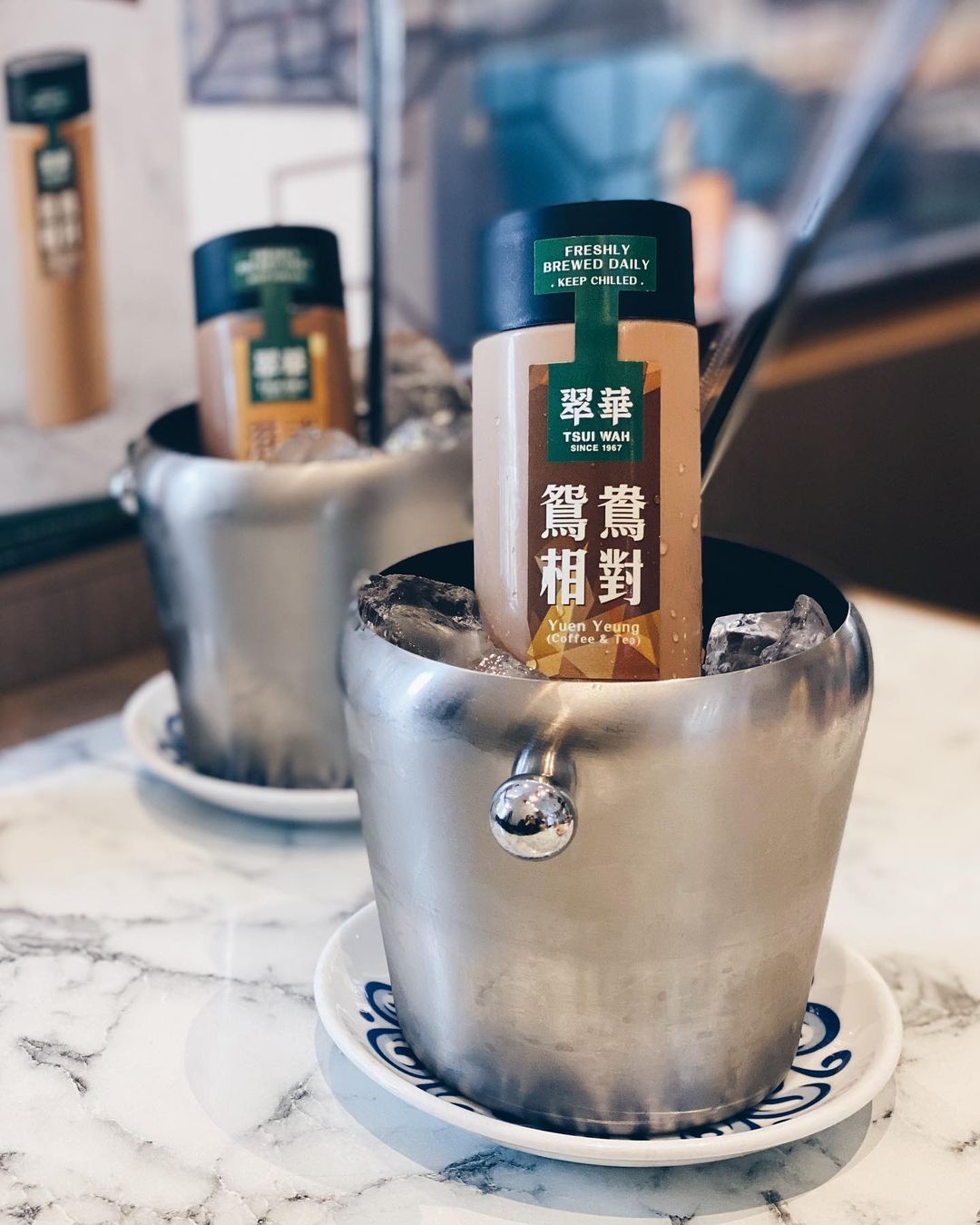 If you prefer them cold, without ice diluting the drink, top up $1.50++ for bottled versions that are served in true blue Hong Kong style, dunked in an ice bucket! These are brewed and bottled daily for maximum freshness.

Do note that these high tea sets are only available for dine-in guests!

For other wallet-friendly afternoon teas, check out our list of The Hainan Story’s 24/7 high tea set, or head over to MBS to try Cedele’s afternoon tea! 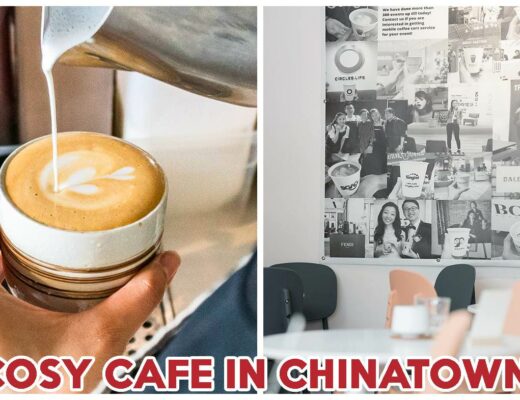 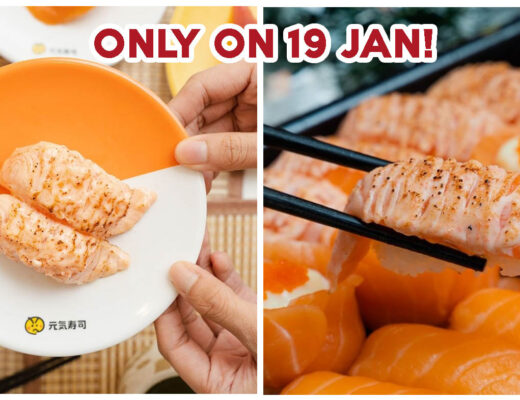 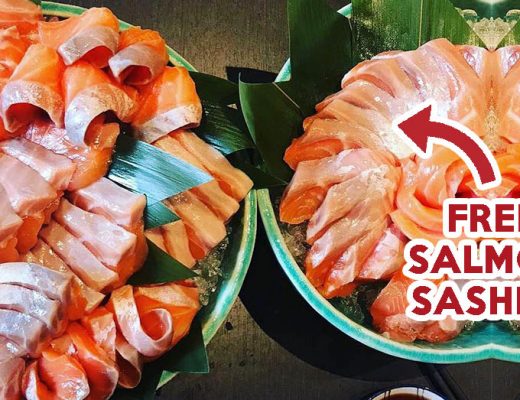