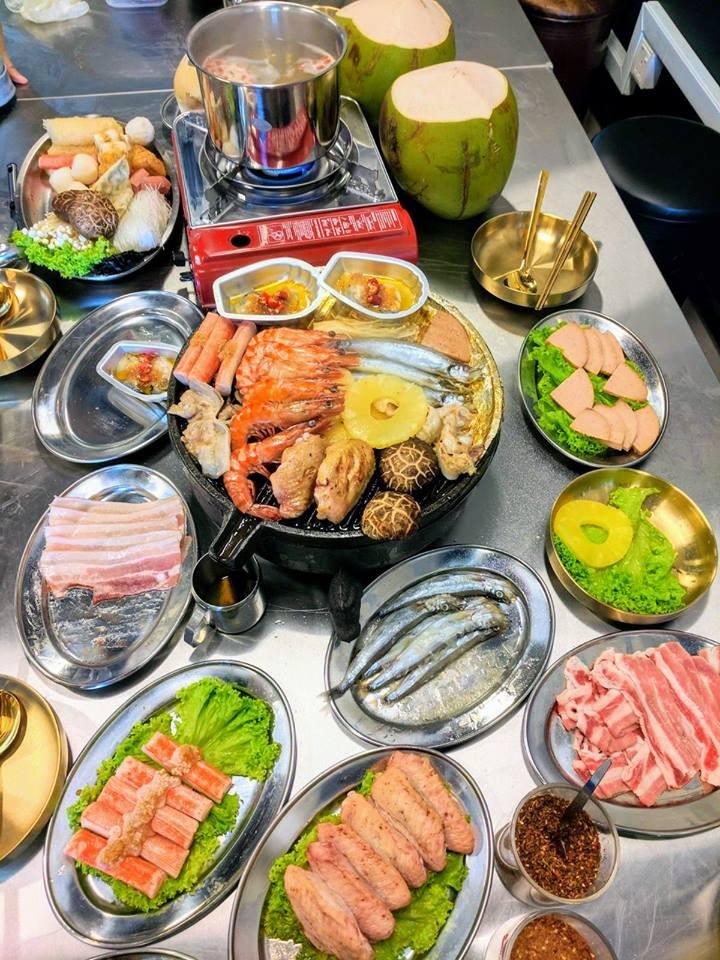 Give your wallet a break this weekend and have a feast at the newly opened Y Square BBQ that’s located at Geylang! From now until 14 Feb 2018, the BBQ joint will be having an opening promotion for their BBQ a la carte buffet and coconut steamboat!

So, instead of paying the usual price of $29, this opening promotion allows you to enjoy their a la carte buffet at just $16.80! It’s even better for children under 12 years-old, where they can enjoy the BBQ buffet at $9 instead of $11. 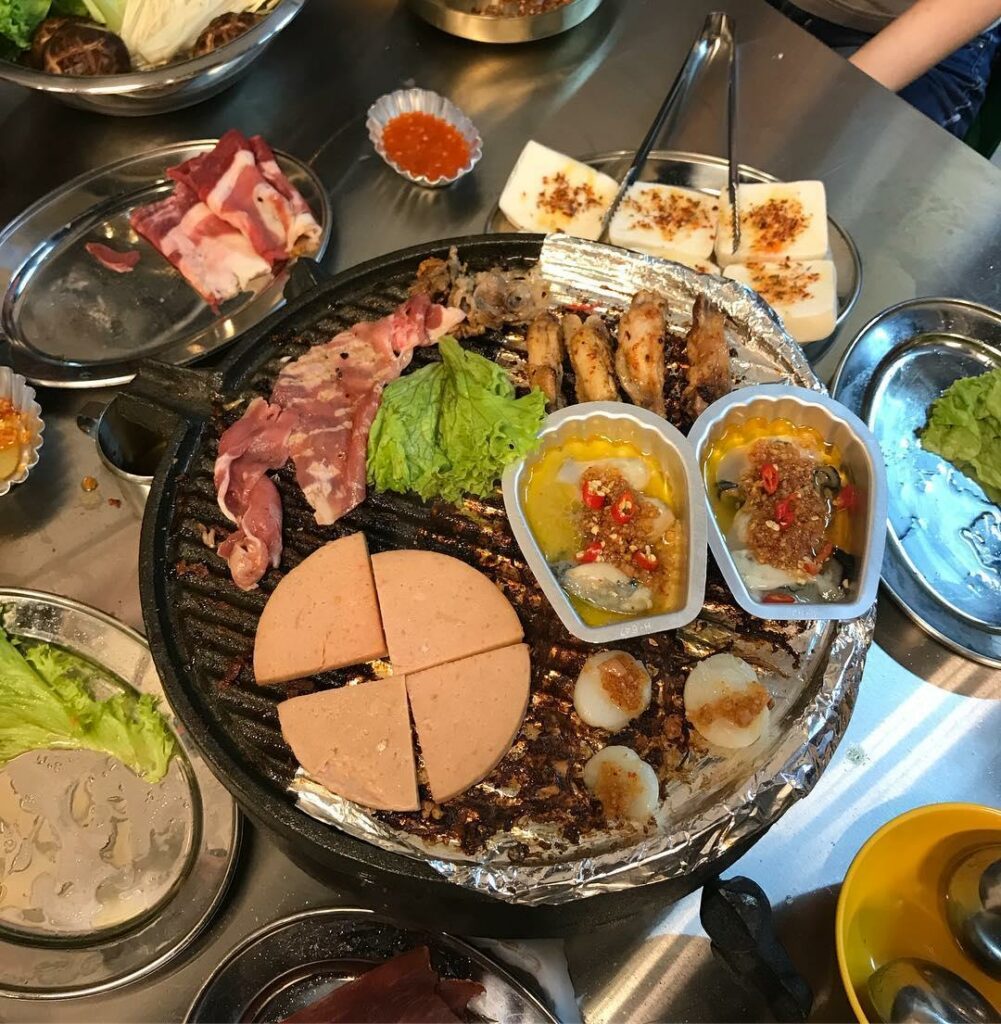 What makes Y Square BBQ stand out from other barbecue joints is that they use a charcoal grill. And we all know that food cooked with charcoal always tastes better. The coconut steamboat is another winning point and has quickly become a crowd’s favourite, as the sweetness from the coconut juice elevates the flavour of the the savoury broth. 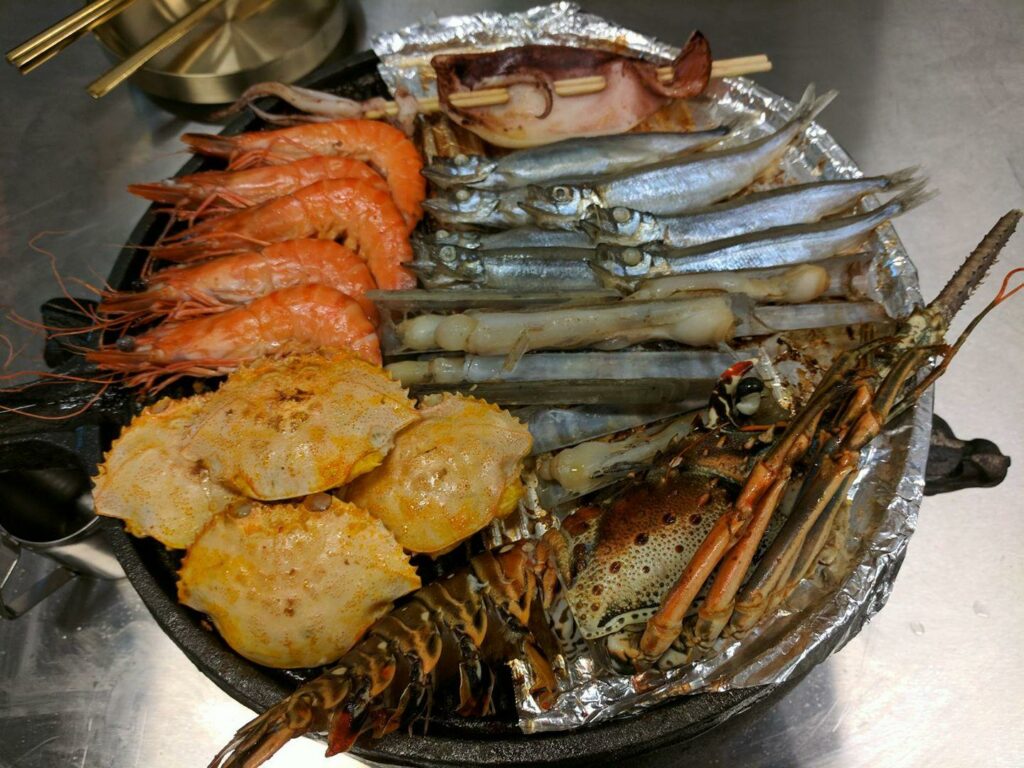 So grab some kakis and head on down to catch their opening promotion before it ends! 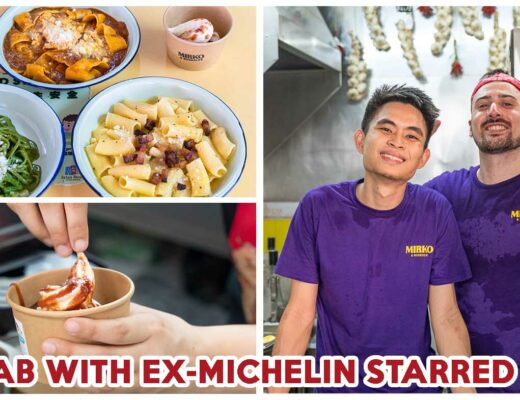 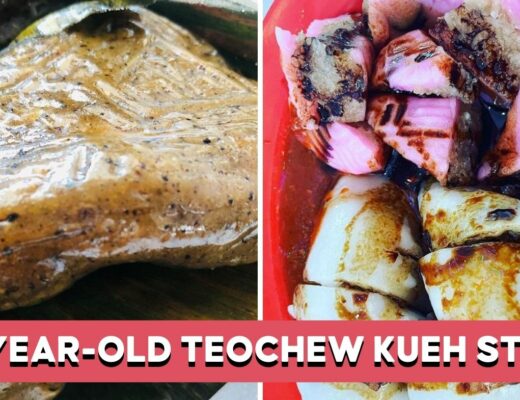 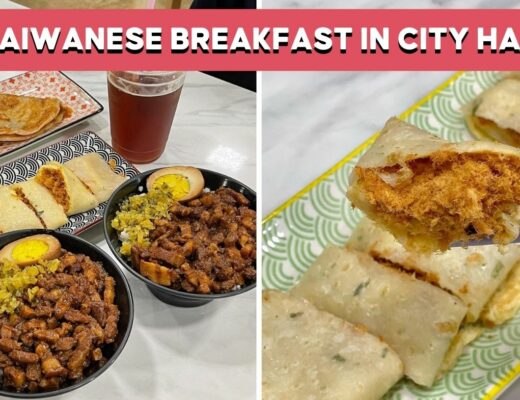