Despite anime and pop-up cafes being popular amongst Singaporeans, we rarely see the two concepts combined together—the closest being Kumoya’s Gudetama x Bad Badtz-Maru cafe. All that’s about to change, thanks to the new Zombie Land Saga X ANIPLUS collaboration cafe that’s opening on Thursday, 6 August 2020.

Zombie Land Saga was one of the best-selling anime in 2018, and chronicles the hijinks of seven zombies who were reanimated to form an idol group to save the Japanese prefecture of Saga.

Undeniably, its elevator pitch is a lot to take in. But it’s the combination of absurdist comedy, catchy songs, and solid writing that has allowed the show to garner multiple fans and awards globally, including Animation of the Year at the 2019 Tokyo Anime Awards Festival. 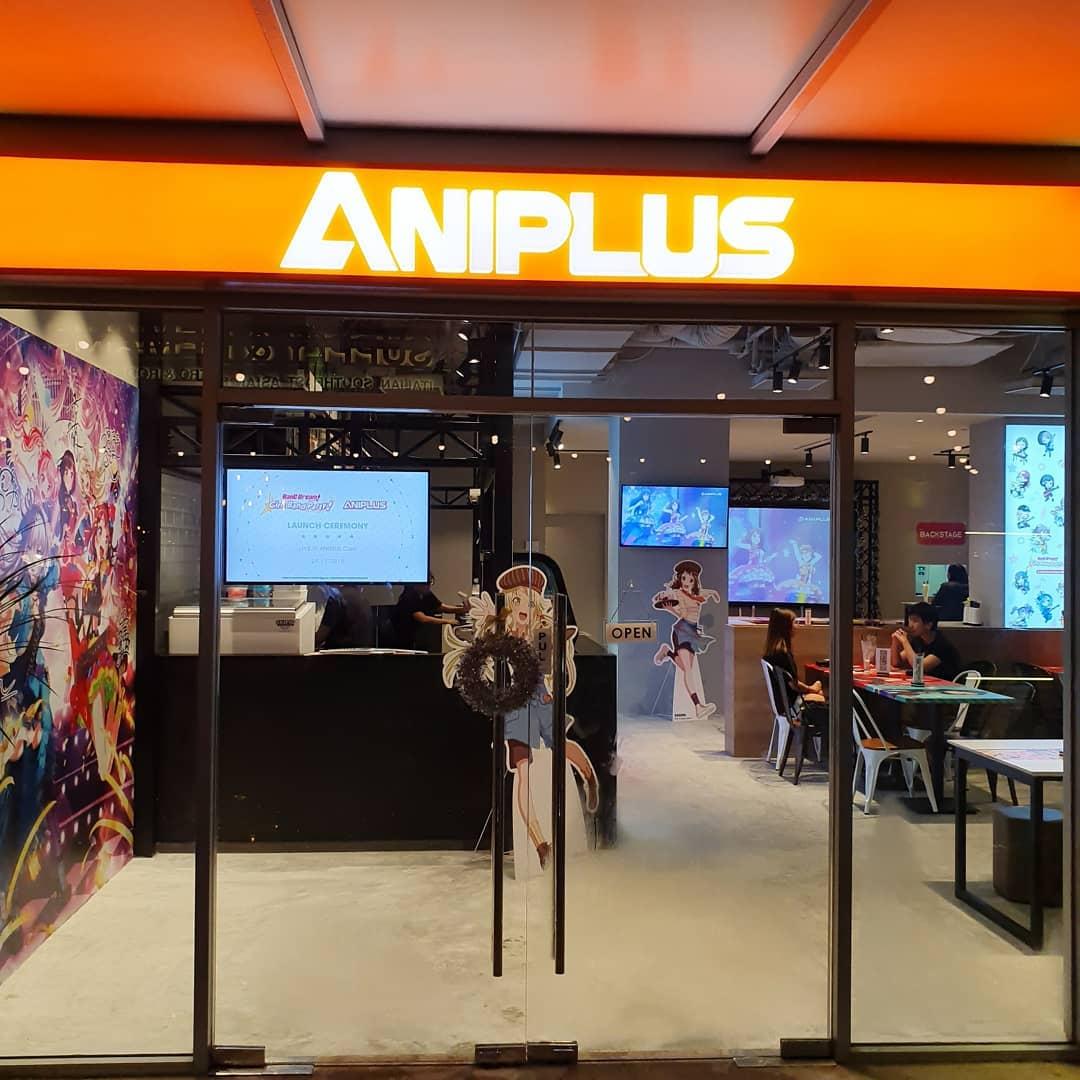 The Zombie Land Saga X ANIPLUS collaboration will be at the ANIPLUS café at Esplanade Mall which has previously played host to collaborations with other shows, including Saekano and BanG Dream! 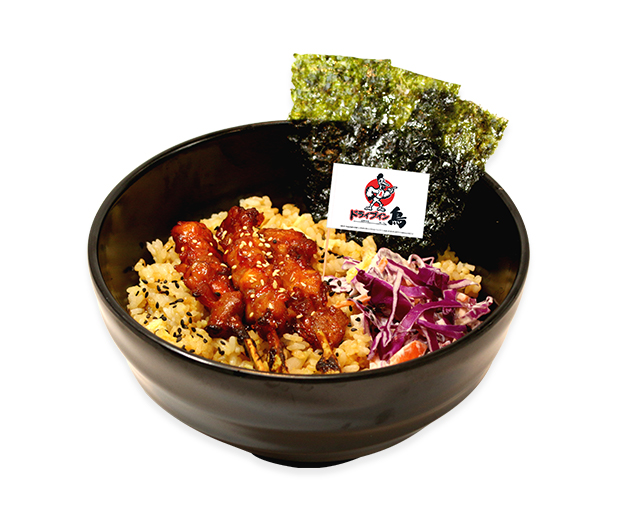 As with any pop-up cafe, the dishes at Zombie Land Saga X ANIPLUS will be themed after characters and locations in the show. The Drive-in Tori Rice Bowl above is inspired by Saki’s favourite restaurant when she was alive. The filling rice bowl comprises grilled chicken, nori, and greens on a bed on soft butter rice.

Other mains and desserts you can expect include gradient drinks themed after each main character and a breakfast omelette that resembles Tae’s severed hand.

Fans will also be glad to know that they can easily score merchandise of their favourite girls. Simply purchase any menu item and you’ll get a character coaster which sports both that character’s idol and zombie forms.

If you’re a hardcore fan looking to decorate your room, spend a minimum of $30 to get one of these seven posters which measure at 30 x 90cm.

For those who are curious about this show, you can catch it on Netflix and embrace Franchouchou in your life. After your binging session, follow it up with these other iconic anime series! 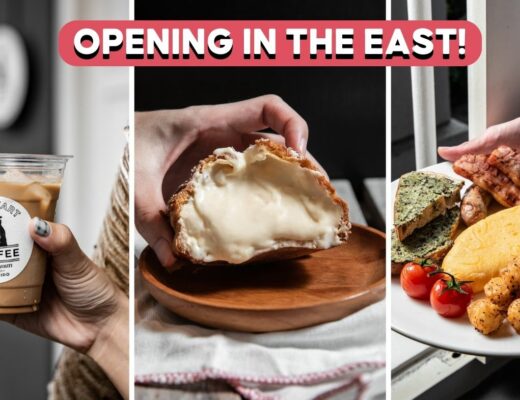 Baristart Coffee Opens Pop Up In Joo Chiat Till 12 October 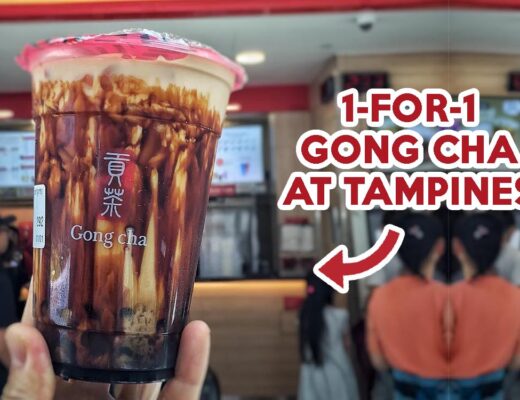 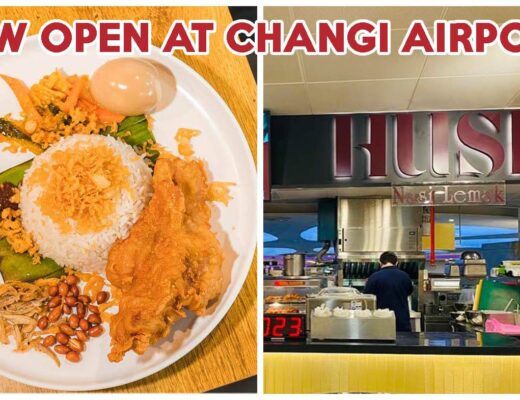