Get 1-For-1 Cinnamon Melts At McCafe For A Limited Time Only - EatBook.sg - Local Singapore Food Guide And Review Site

1-for-1 Cinnamon Melts at McCafe 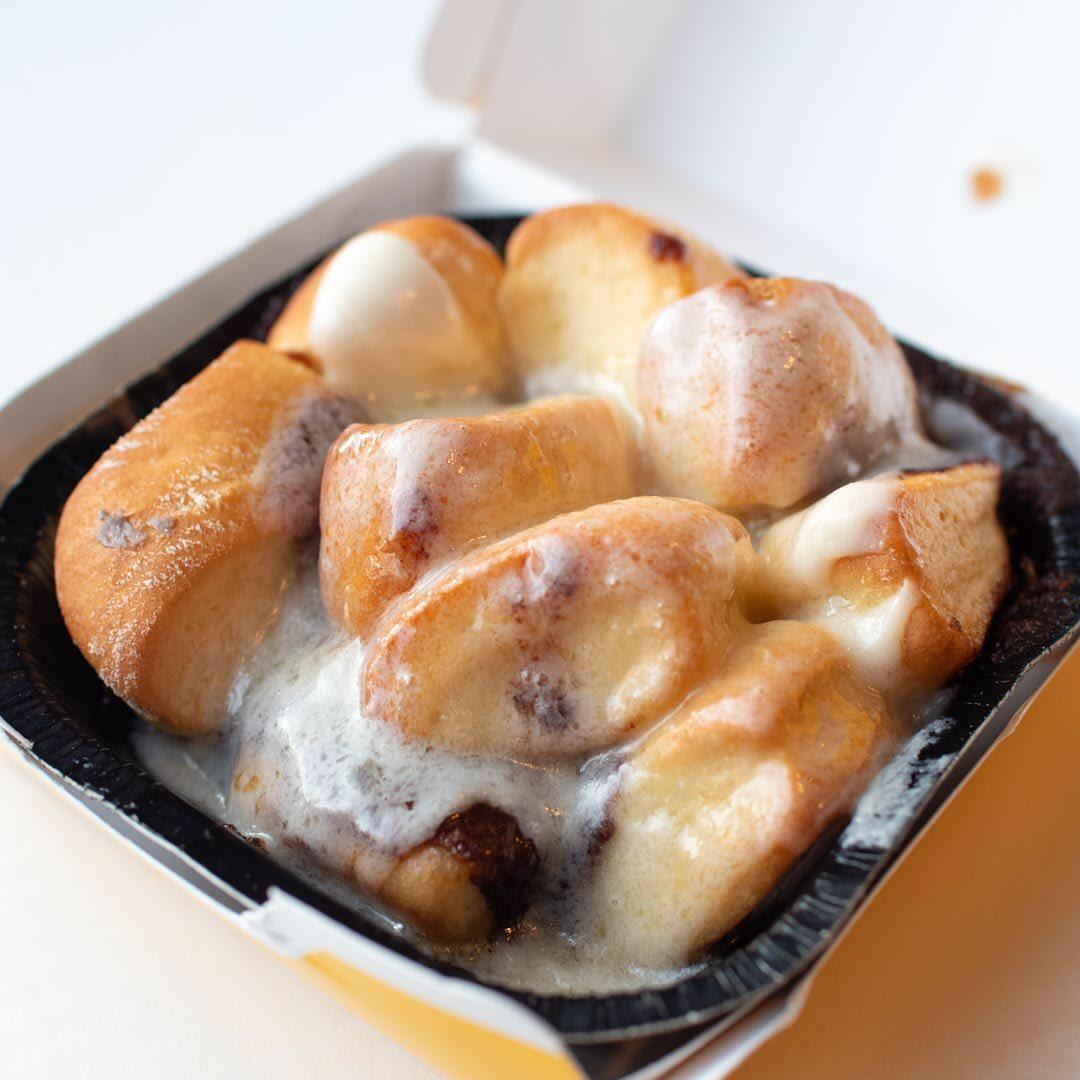 If the past month has shown us anything, it is that the McDonald’s app is a nifty tool to have. In the month of June, lovers of the Golden Arches were treated to a slew of 1-for-1 deals including 1-for-1 crispy chicken and coconut pie, and 1-for-1 cheesecakes. Rounding off the hat trick is the new 1-for-1 offer on Cinnamon Melts.

The dessert comes with cinnamon rolls that are doused in gooey cream-cheese icing. Personally, I find it to be one of the more jelak items on McDonald’s menu. However, this treat is sure to satisfy those with an insane sweet tooth.

Best of all: you don’t need a minimum spend to score this offer—you can purchase the 1-for-1 Cinnamon Melts as is.

Before you head to your nearest Macs outlet, do note that this deal is only available at stores with McCafe counters such as the ones at JEM, Bedok Mall, and Ang Mo Kio. Use this map to find out the full list of places with a McCafe.

Besides 1-for-1 Cinnamon Melts, the McDonald’s app currently carries a whole bunch of offers including $1 Hot Fudge Sundae on Tuesdays and $2 Filet-O-Fish on weekdays. As such, if you’re someone who constantly has meals at McDonald’s, get this app to lighten the load on your wallet.

You can also create your very own cinnamon roll by following these mug cake recipes for a tasty and wallet-friendly alternative. The guide also includes step-by-step instructions to make Milo cakes, chocolate lava cakes and more!

For those who do not have an oven, check out our no-bake cake recipes for goodies that can be made just by using your fridge, rice cooker, and steamer. You will end up with aesthetically pleasing apple cakes, Japanese cotton cheesecakes, tiramisu and more. 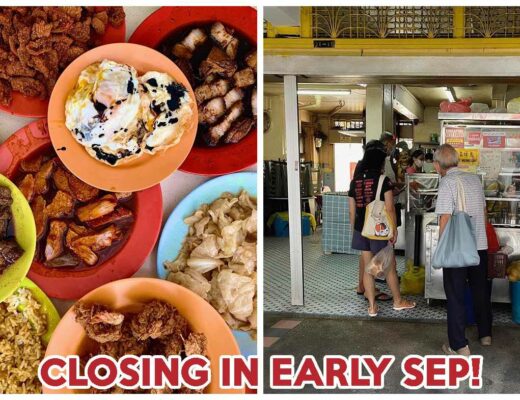 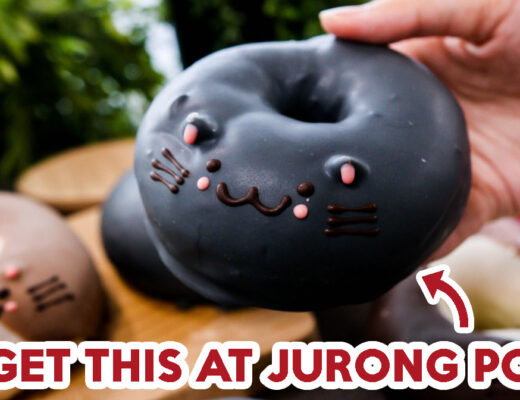 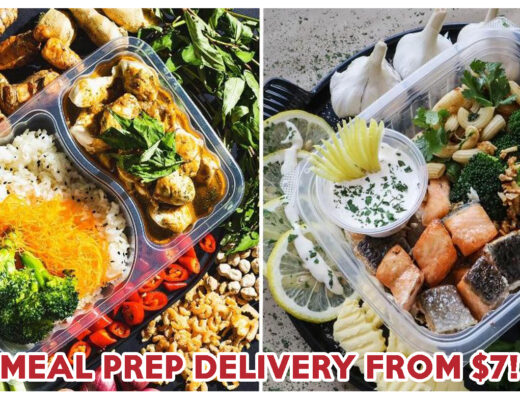 Yummy Bros: Healthy Food Delivery From $7 With Customisations Such As Low Carb And More Protein