This New Toa Payoh Stall Has Mentaiko Rosti And Taiwanese Desserts From $5.90

Baole Desserts in Toa Payoh has rosti from $5.90 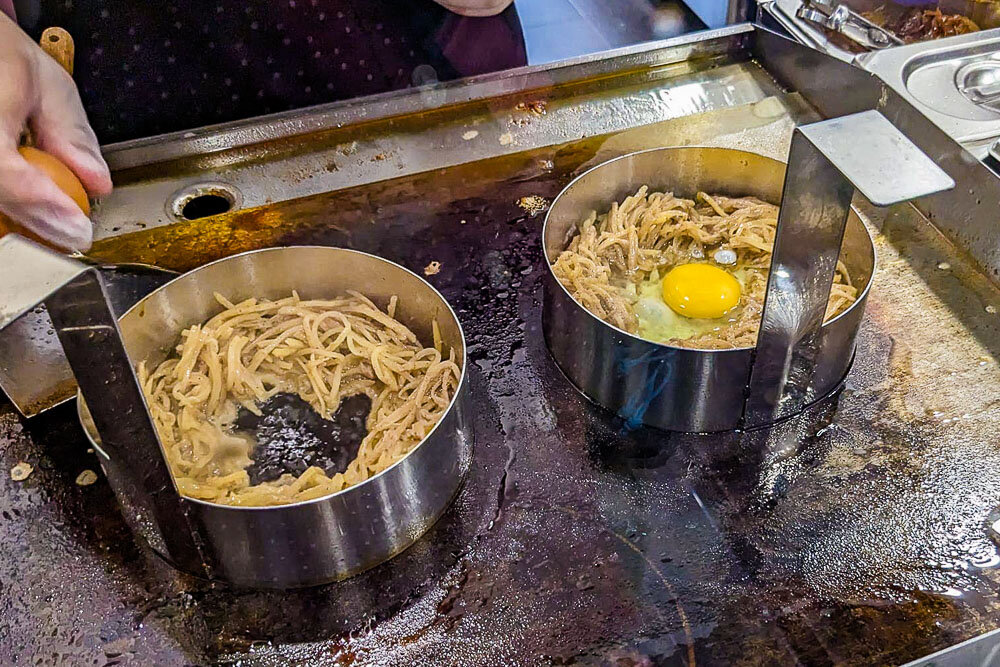 Baole Desserts, near Toa Payoh MRT Station, has one of the most interesting rosti you’ll find in Singapore. This newly opened kiosk offers Taiwanese-style desserts similar to that at Black Ball or Nine Fresh Desserts, but the real draw is their wallet-friendly potato pancakes, which are priced from just $5.90. Reviewers online have described Baole Desserts’ pancakes as being like rosti, starting with a base of shredded potato. It’s beefed up with cabbage and egg, and drizzled with sauce, here resembling Japanese okonomiyaki instead.

Start with the savoury Signature ($5.90), which is also the cheapest rosti on the menu. It stars a sunny side-up, sweet onion, and mozzarella cheese. You can even add toppings such as onions, extra cheese, and egg, priced from $0.50 an ingredient. 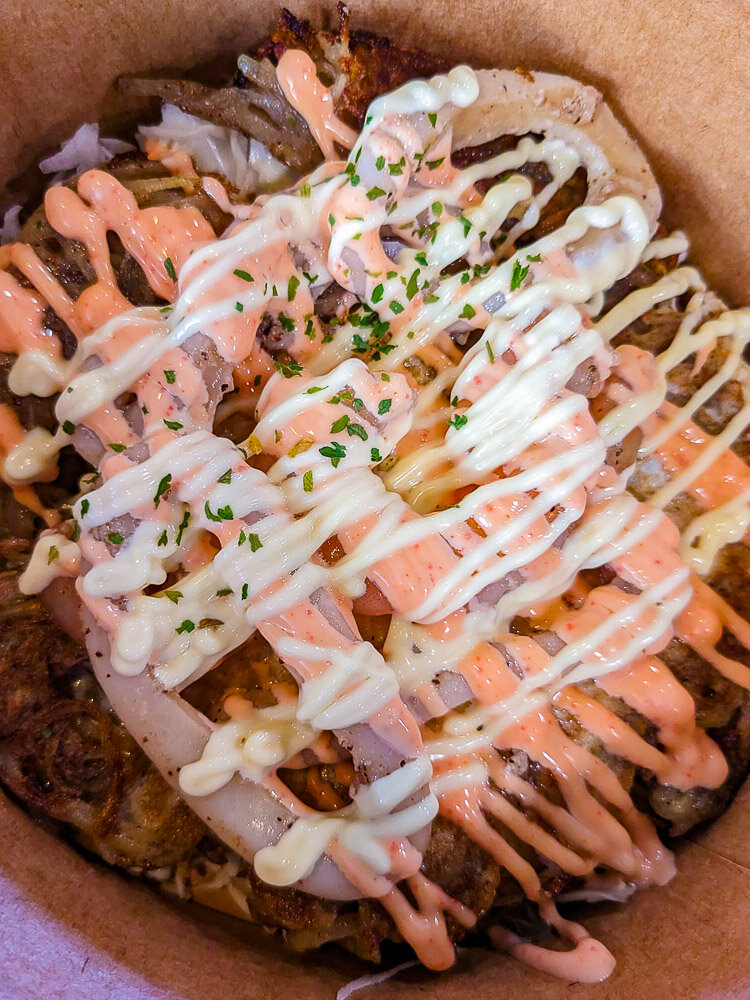 If you’re feeling indulgent, try their Seafood Mentaiko ($10.90), topped with prawns, squid rings, and bonito flakes, then finished with mentaiko sauce and mayonnaise, like a Japanese-inspired pizza! Besides these savoury items, Baole Desserts also has sweet treats on offer, starting from $3.90 for QQ Soya, matched with a duo of regular and mini taro balls, tang yuan, and black pearls. Apart from soya bean curd, you’ll get to pick from various combinations including grass jelly, and Aiyu jelly.

For a variation on local desserts, try their Chendol Pulut ($4.40) which has taro ball, purple rice, yogurt popping ball, and chendol. Choose from sauces such as gula melaka, coconut sago, mango sago, and milk to go along with your dessert.

If you can’t decide, Specially Mixed ($5.20) is the dessert to go for: it’s got soya bean curd, grass jelly, and Aiyu jelly, plus regular and mini taro balls, black pearls, tang yuan, and mixed jelly! 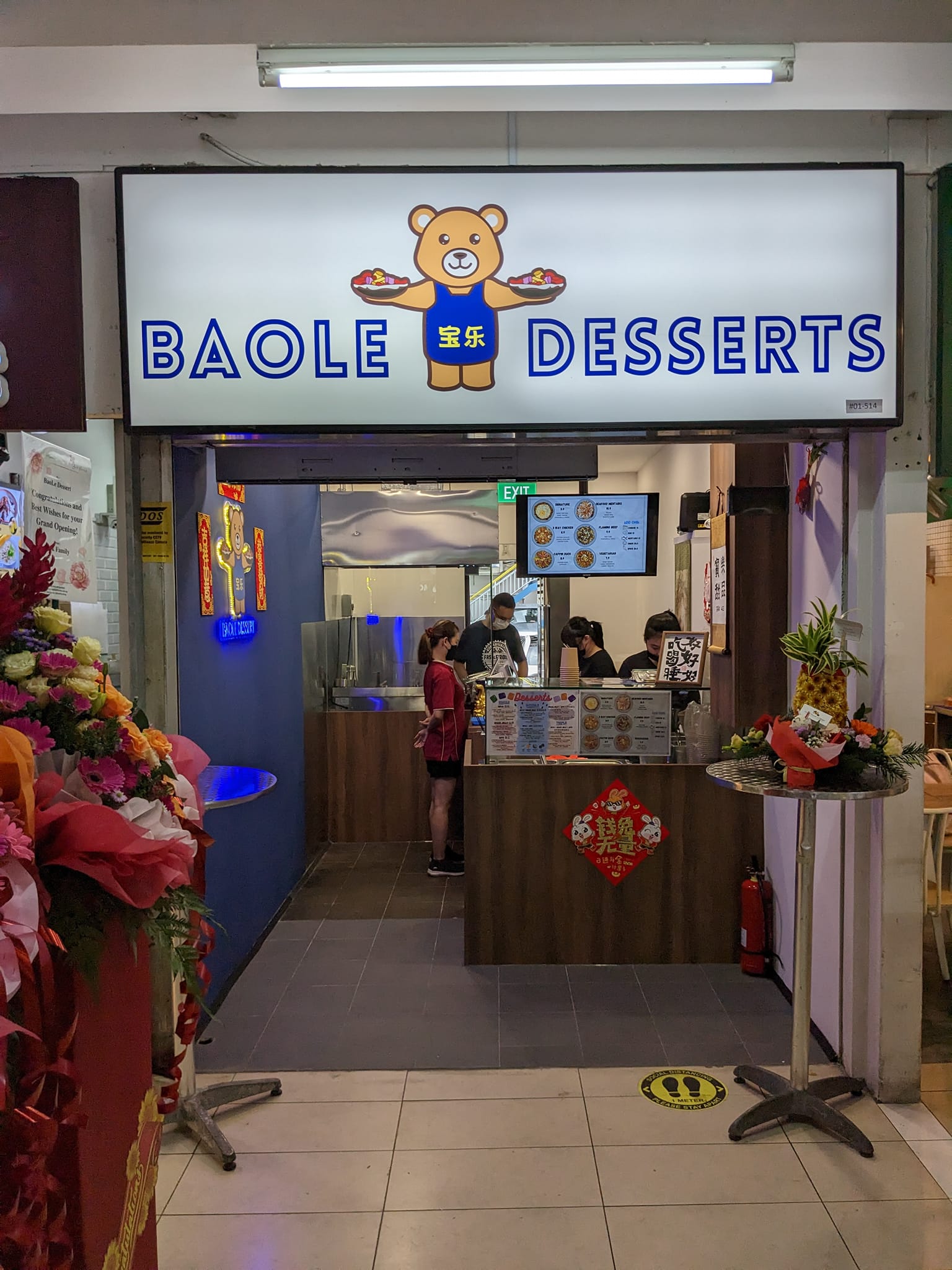 Do note that Baole Desserts is only available for takeaway.

You can have too much tea, but not enough of me;) 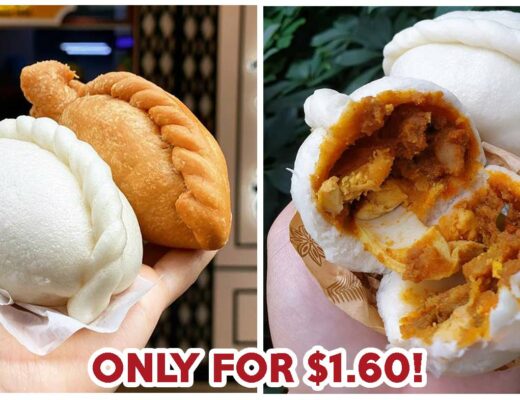 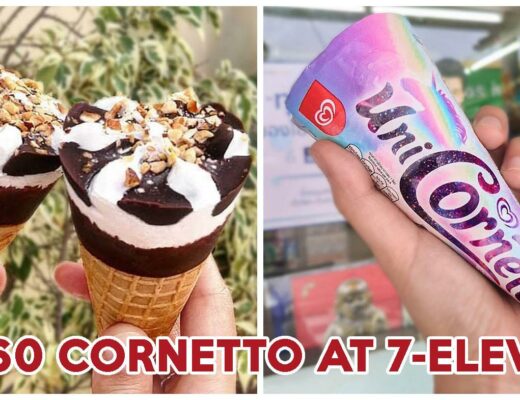