Get 50% Off 50 Restaurants On Chope Deals’ Year End Sale

What a year it has been. From a one-day flash sale in June to an epic online food festival, Chope Deals has brought us great savings, with some going up to 85% off at quality restaurants.

To end 2018 on a high, Chope Deals is having a Year End Sale (Y.E.S) that will take place on 6 December 2018 at 12am. More than 50 restaurants will be giving 50% off on their set meals, cash vouchers and buffets. Prices are going for as low as $3.75. It’s definitely a time to feast without breaking the bank.

Here are 10 restaurants that are worth checking out for year-end meetups. 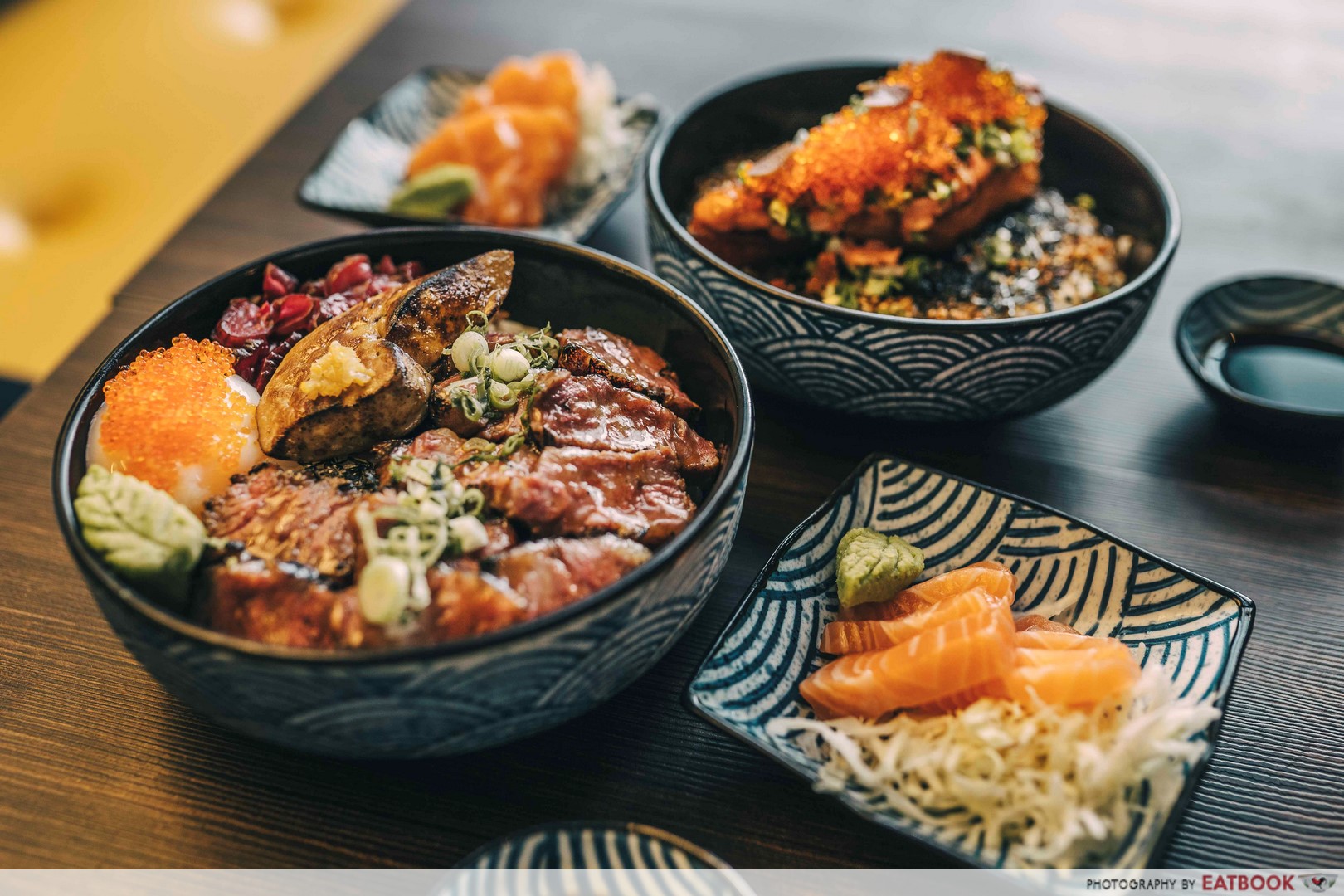 NUS students ought to be familiar with Waa Cow’s Japanese-inspired rice bowls. The restaurant has come a long way since its humble days in U-Town, and now has four outlets islandwide. With Chope Deals vouchers, you can get any donburi, 5 slices of salmon sashimi, cabbage salad and a cup of green tea at just $16 nett. This is a great deal, considering that their Yuzu Foie Gras Wagyu Beef Bowl is going at $25.90+ alone. 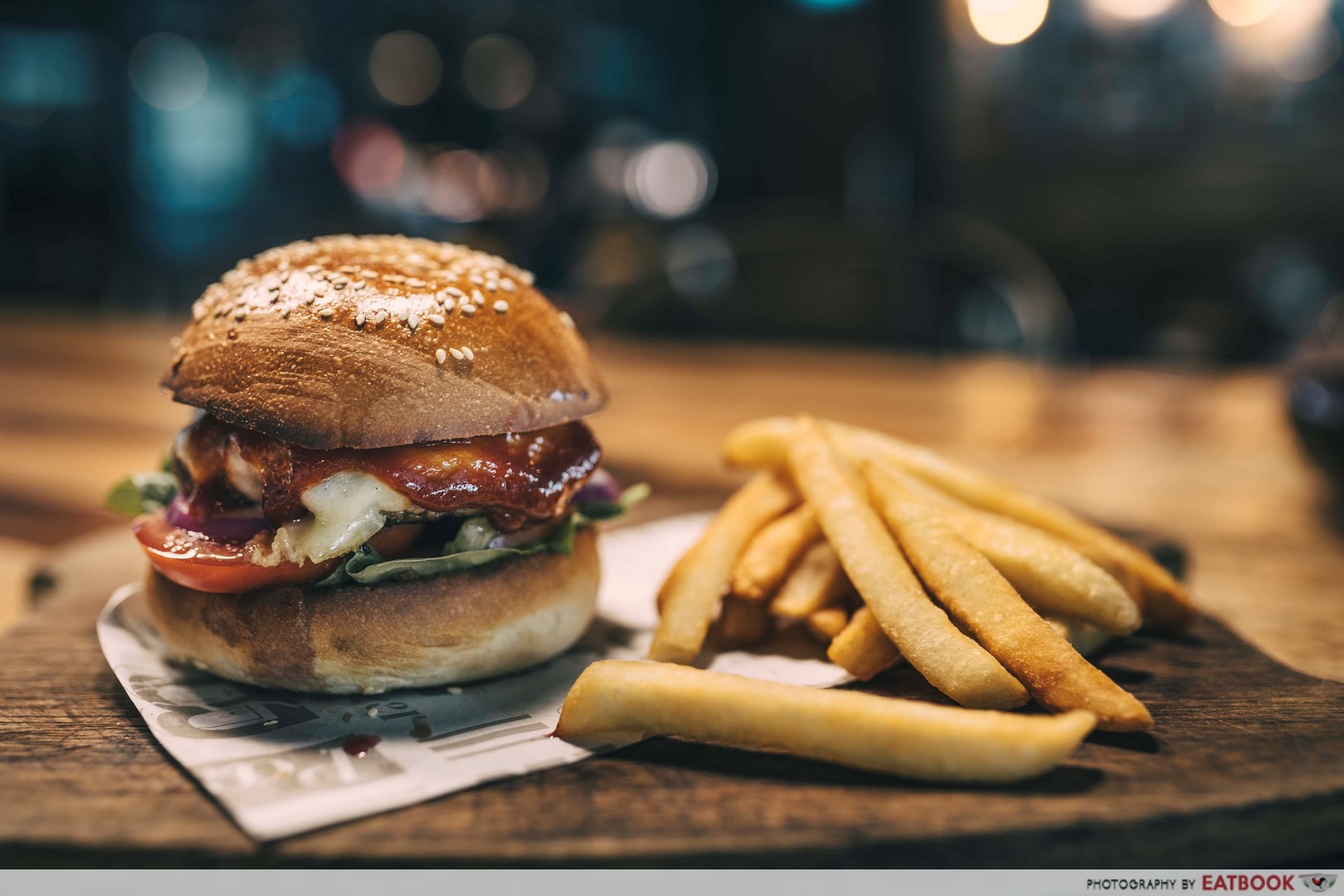 Serving up hearty fare in a casual setting, The Chop House is the laid-back cousin of popular Australian restaurant chain Wooloomooloo. The Year End Sale lets you enjoy a whopping 62% off their two-course lunch set menu at $17 nett (U.P. $44.72). You get to choose from three appetisers and four main courses. Our favourite was The Chop House Cheese Burger, which uses a blend of Australian chuck and sirloin meat for the right balance of flavour. 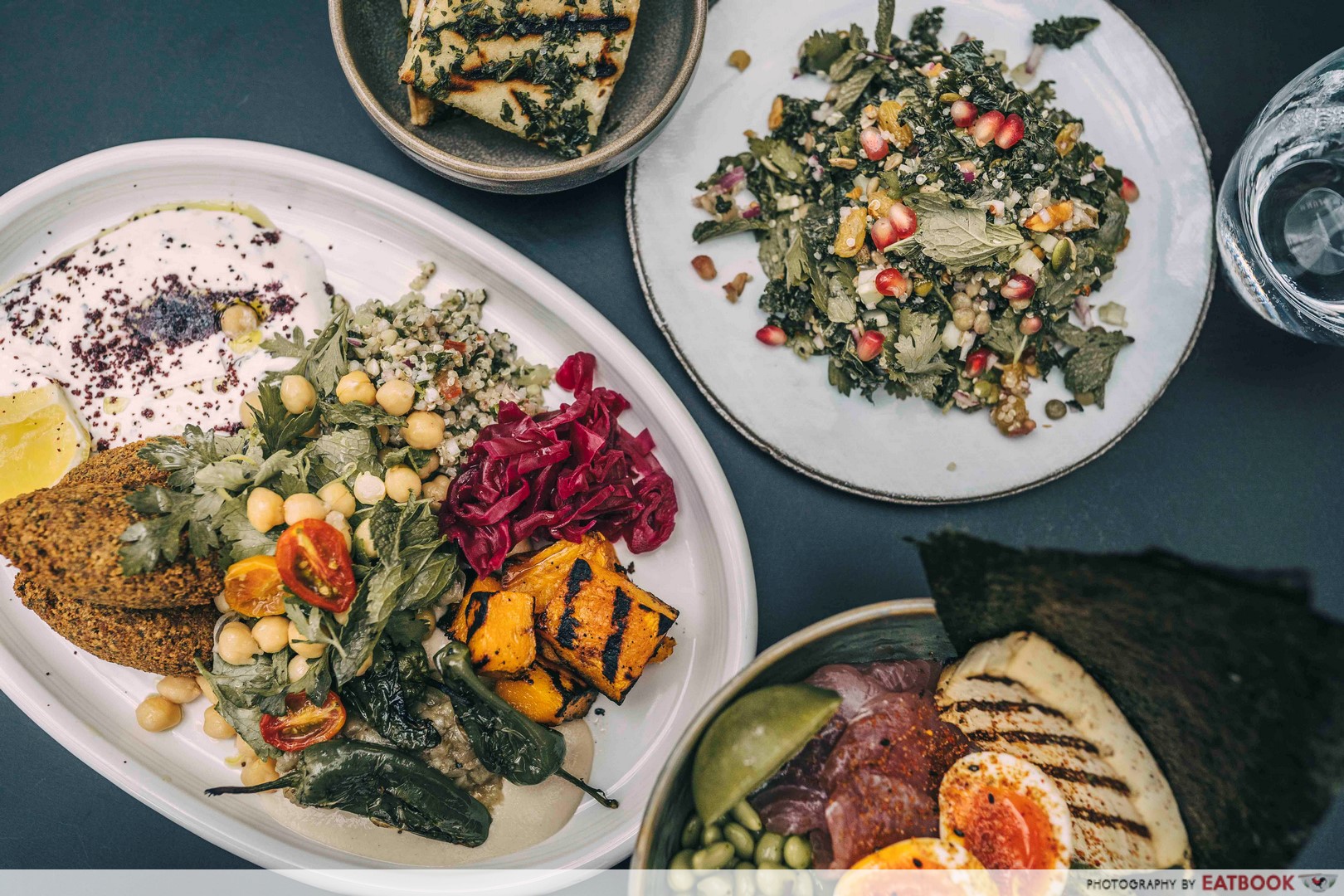 Focusing on wholesome and locally sourced produce, The Botanic boasts an impressive vegetarian menu alongside a wider range of seafood and meats. With just $14.40 nett (U.P. $28.71), diners can choose a main and side from a menu of six mains and five sides. The vegan Kale Salad impressed us with its excellent use of textures, thanks to the addictively crispy kale and crunchy pomegranate seeds. 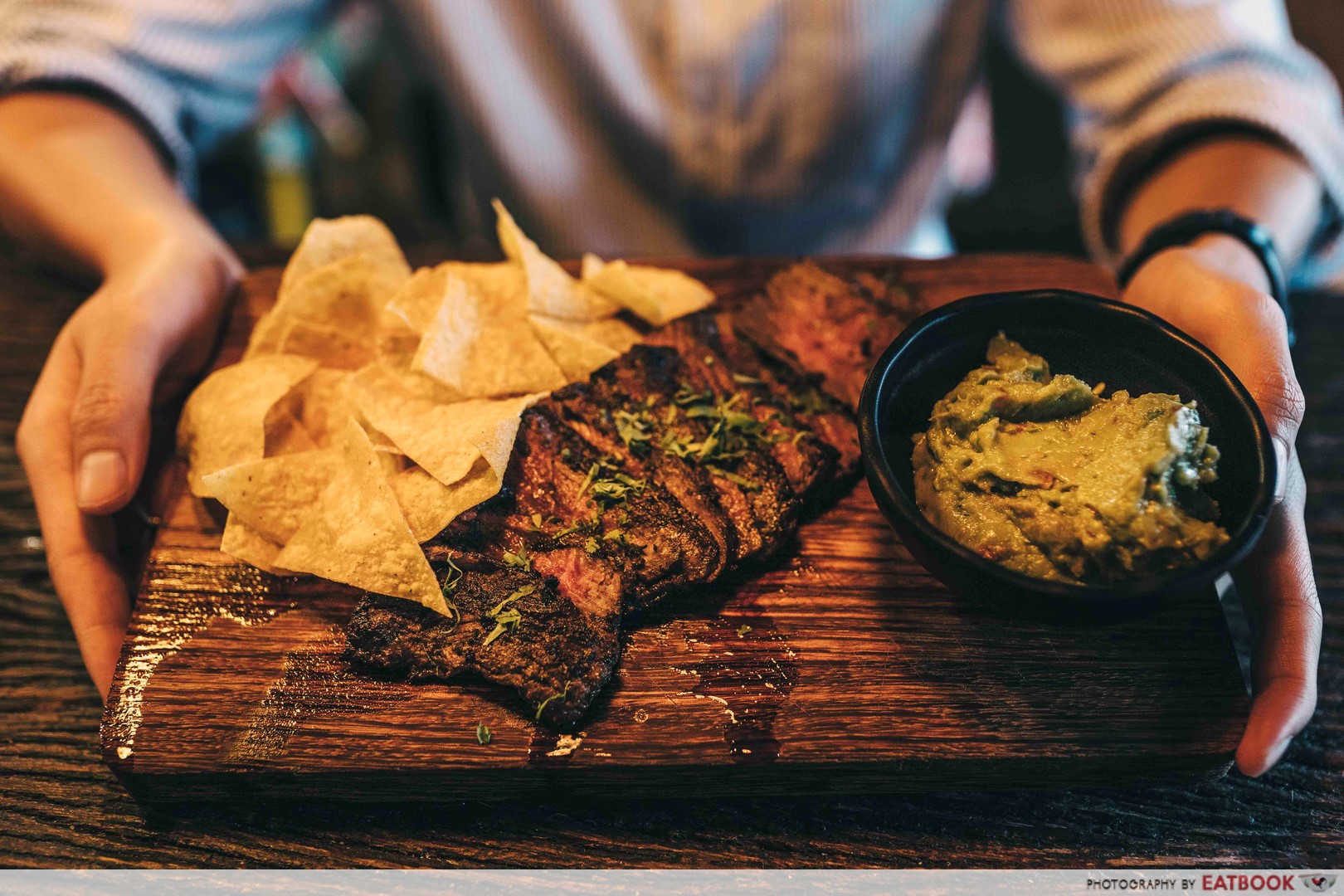 Inspired by cantinas, a type of casual bar that is popular in Latin America and Spain, Chimichanga is a Mexican restaurant in Dunlop Street. Their Signature Carne Asada Steak will be going at $9 nett, instead of its original price of $18. Here, an entire piece of grass-fed flat steak is first marinated for three days before being seared. The beef soaks up the flavourful marinade and is great for sharing. 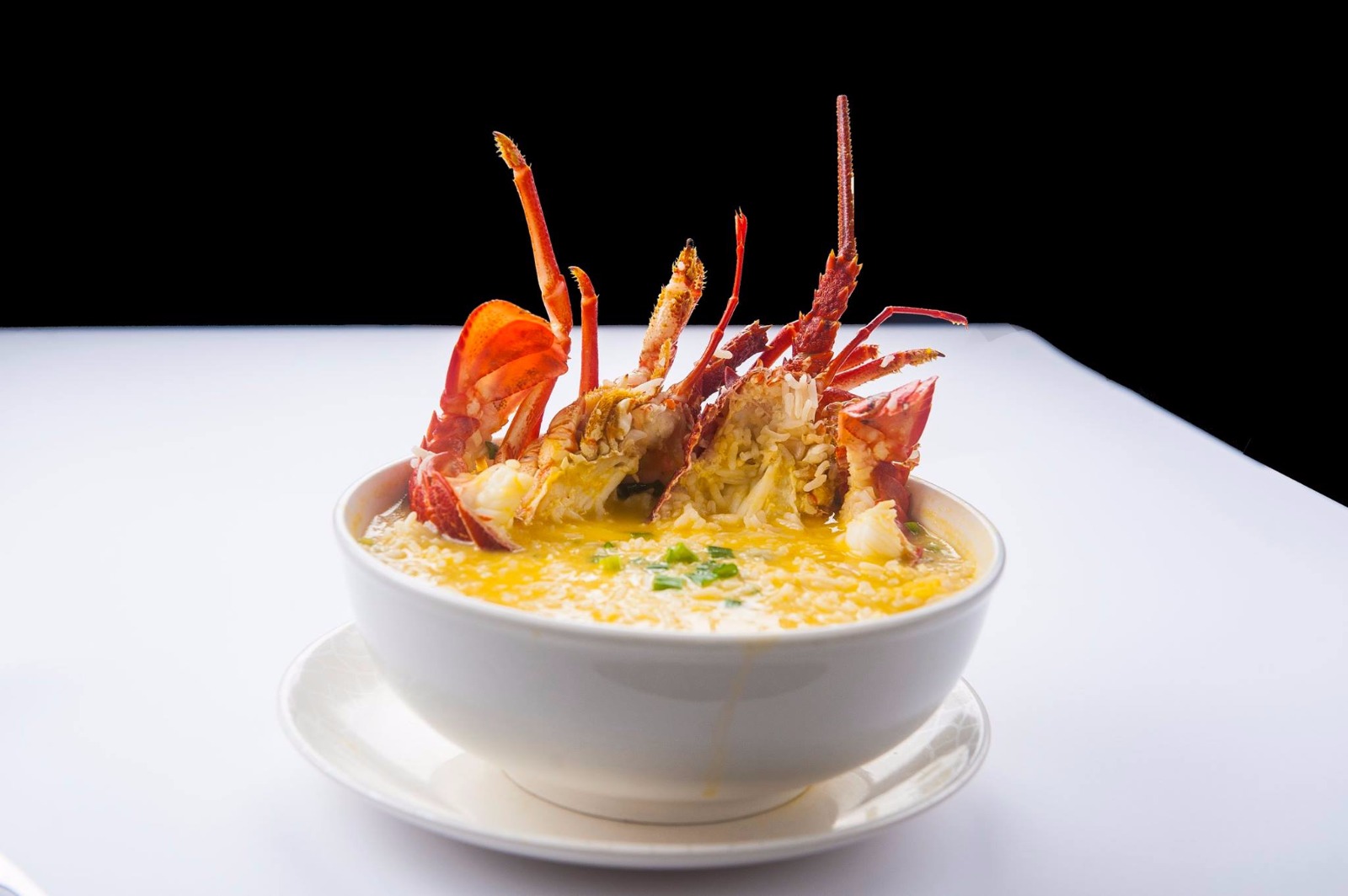 Level up your porridge game at Wan He Lou. Bring along a buddy and get their Signature Lobster Porridge Set Lunch at $16 nett per person (U.P. $38). The set also comes with three other side dishes, which includes the Chef’s Style Smoked Duck Breast and Crispy Squid Ink Dumpling. If you’re planning to go in fours, you’ll also get to tuck into their Scallops with Garlic Sauce at no additional cost. 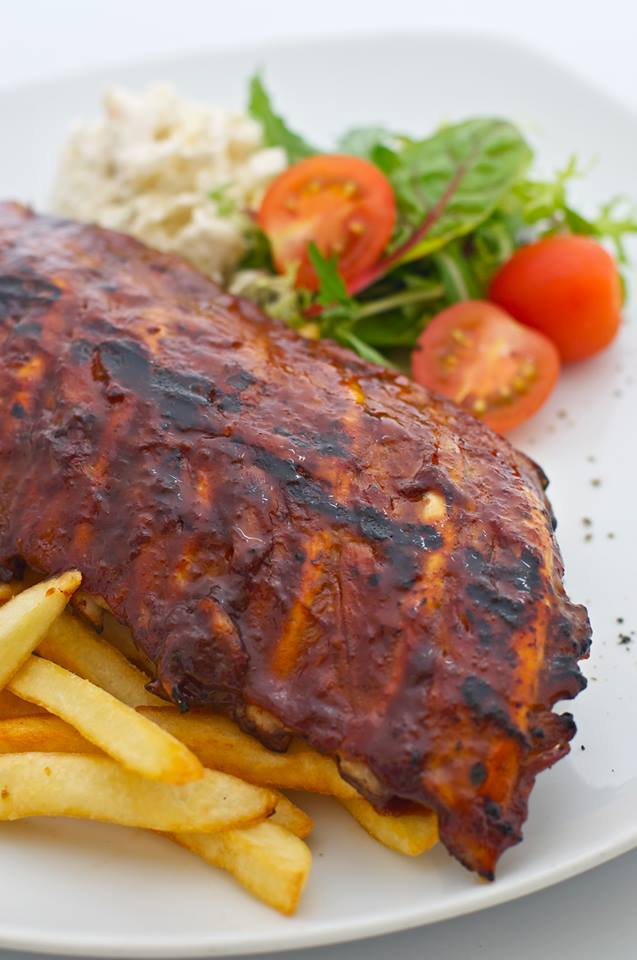 Satisfy the meat lover in you with a choice of 14 meat mains at Bobby’s Restaurant. This lively sports bar is a favourite amongst those looking to catch the English Premier League (EPL) games during the weekend. The mains will be going at $20 nett (U.P. $47.06) and there are a wide selection of dishes to choose from such as New York Strip with Jack Daniel’s, Grilled Salmon or Chicken Cordon Bleu. Try the crowd-favourite baby back BBQ ribs, which is packed with loads of flavour. 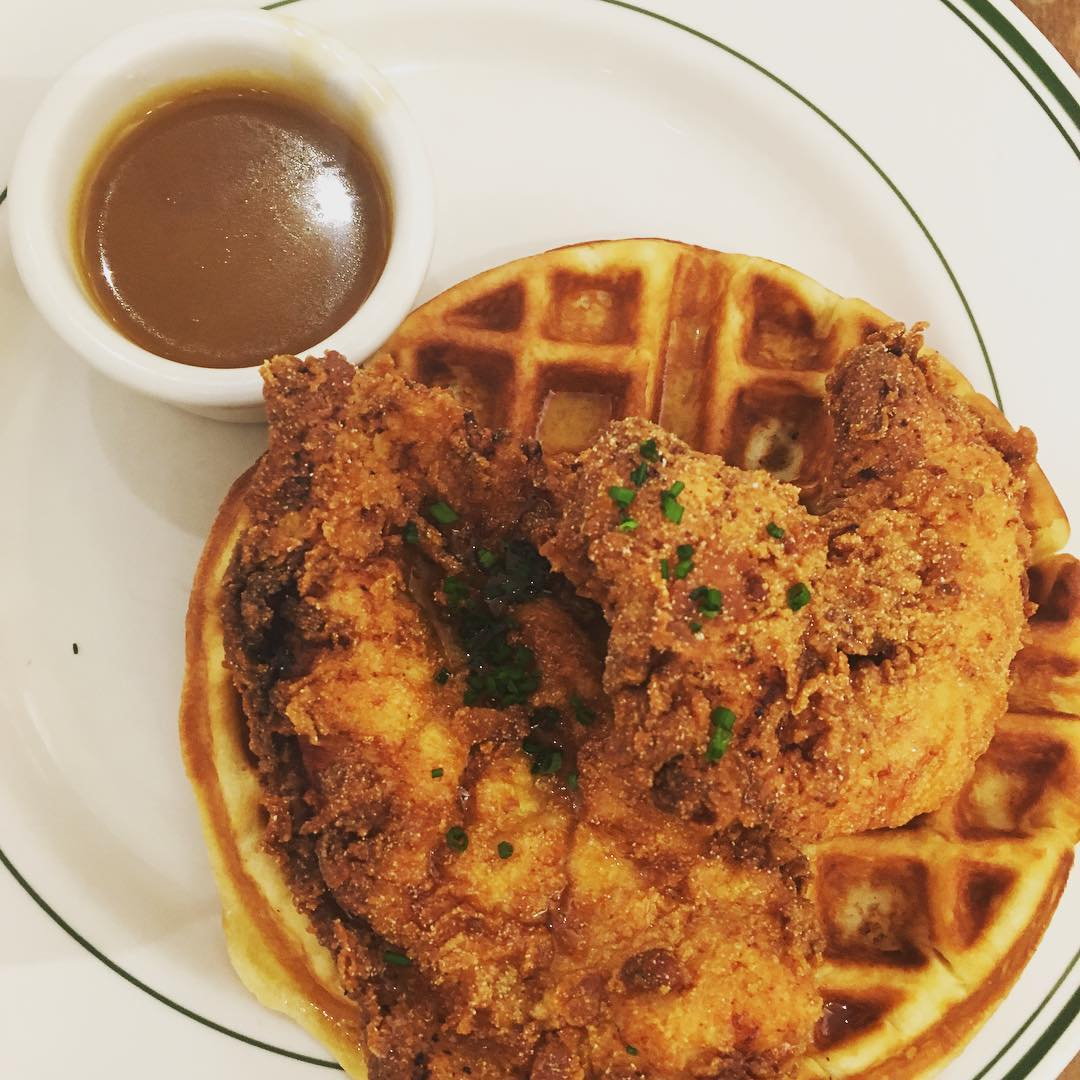 Recommended by The Lonely Planet as New York’s #1 breakfast spot, Clinton Street Baking Co. & Restaurant opened in 2001, serving up omelettes and sandwiches at its first store in New York City. The store has since expanded and continues to charm diners with their New York style all-day brunch. Get your special set menu voucher on Chope Deals at $15 nett (U.P. $32.37), and order either the Chicken & Waffles or two slices of Short Stack Pancakes. This is also accompanied by a choice of lemonade or iced lemon tea. 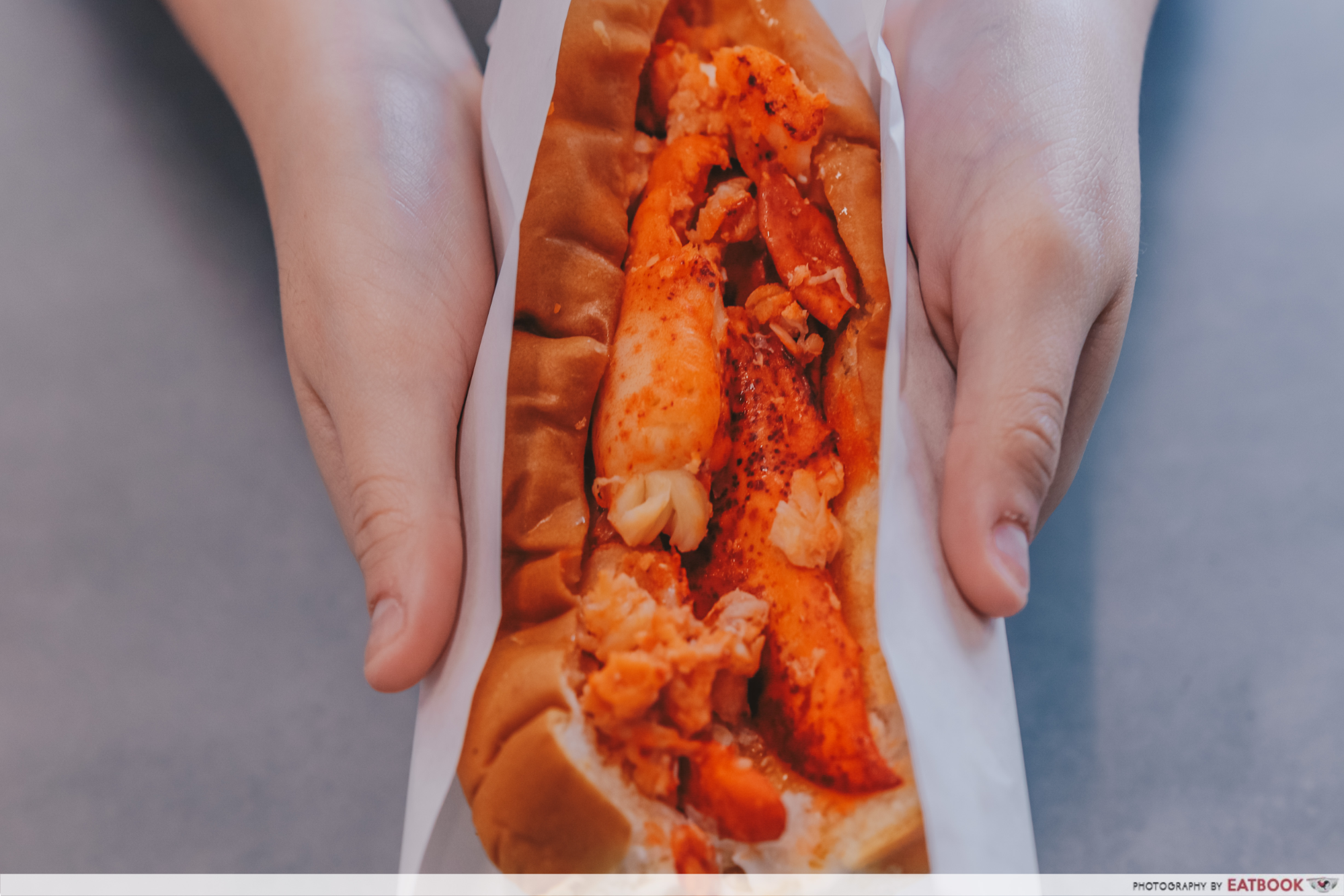 There’s just something special about combining the textures of soft bread and meaty seafood. Chunky Crabs offers affordable crab and lobster rolls in the CBD. For $12 nett (U.P. $19.90), you’ll get a choice of any crab or lobster roll, a crab bisque, and a fountain drink. There are a total of six crab and lobster rolls to choose from, but we recommend the Chunky’s Connecticut that is toasted with melted butter sauce. Office executives around Millenia Walk can rejoice as the exclusive Chope promotion at Poké Doke lets you pick from any of their six signature regular size poke bowls and a small acai bowl at $9.90 nett (U.P. $22). This halal-certified poke store prepares their fish daily, so you can rest assure that you’re only getting the freshest catch. 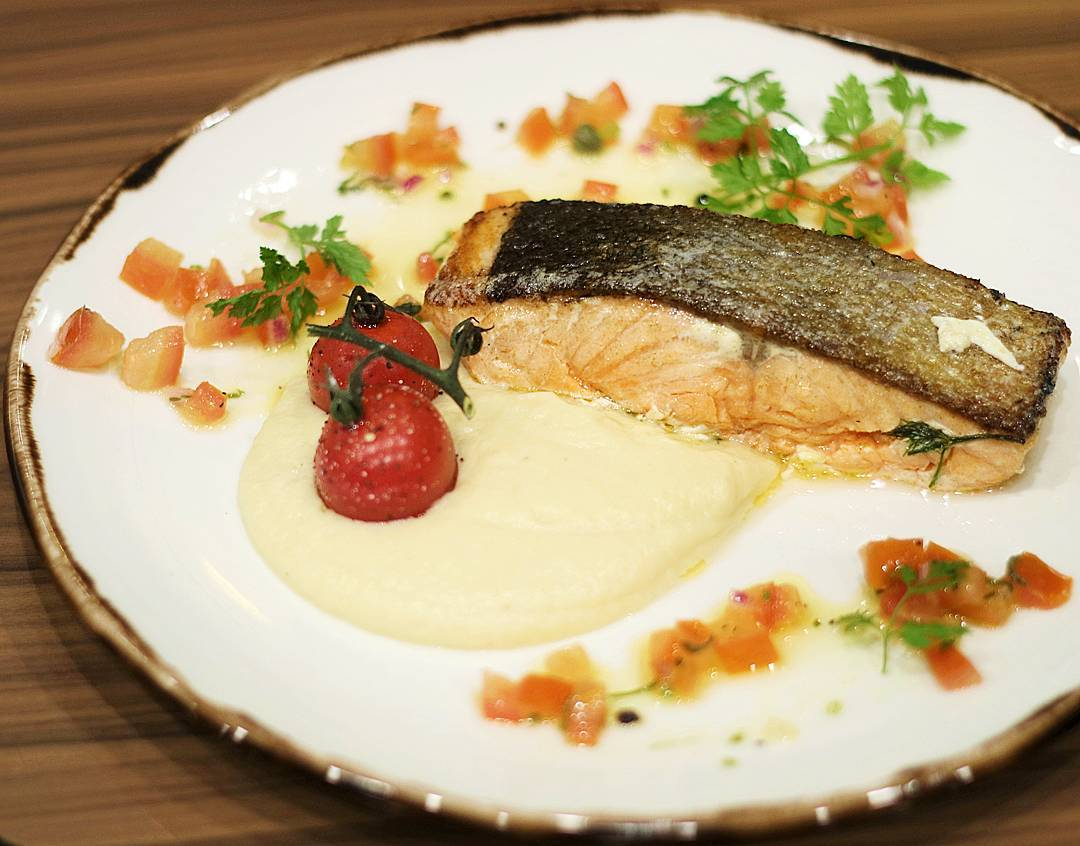 One of the best deals here, the two-course set menu at PORTA is going for just $15 nett (U.P. $44.50). This one-day-only promotion lets you choose between smoked trout and wild mushroom soup as the appetiser; kurobuta pork belly or Norwegian salmon as the main, and a soft drink. The Norwegian salmon is cooked to a juicy pink centre, with a crispy skin that’s served alongside a lemon cream sauce.

End the year in style with Chope Deals

With so many dining deals to choose from, it’s hard to decide where to start. There are also plenty of other restaurants offering great deals during Chope Deals’ Year End Sale on 6 December. Also, keep a lookout for $10 flash deals that will take place at 12pm, 3pm, and 6pm on the day.

To enjoy an extra $10 off, spend a minimum of $70 on the Chope app and key in the discount code “CHOPEVISA”! This is limited to the first 500 redemptions, when you pay with your Visa card, so it’s a good idea to get your vouchers fast.

Chope Deals’ Year End Sale will be held on 6 December 2018 on both Chope Deals’ website and the Chope app (App Store/Google Play).

Uncover the full list of dining deals on Chope Deals! 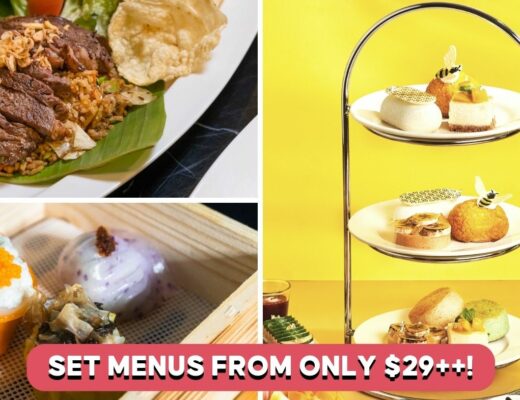 8 Restaurants In Singapore With Atas Set Menus From $29, Including Omakase And High Tea 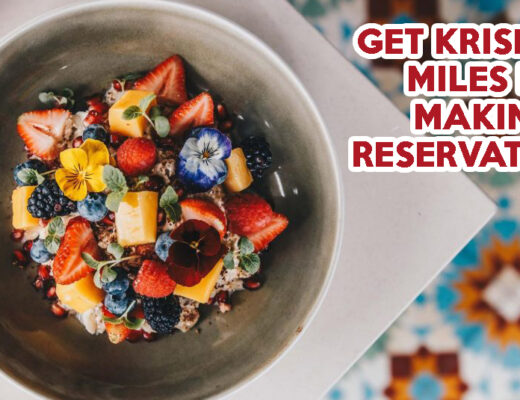 Book From Over 1,200 Restaurants With Chope To Redeem KrisFlyer Miles & More 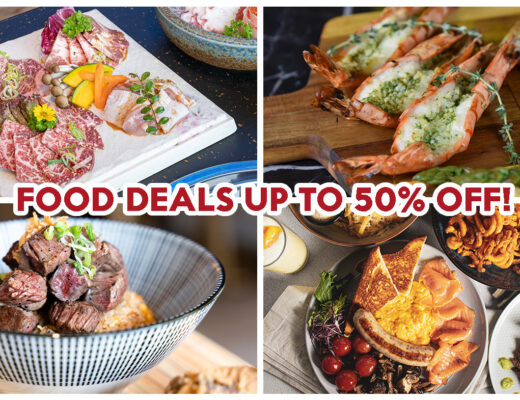 10 Limited-Time Dining Deals You Can’t Miss This June, Including 1-For-1 Buffet And 35% Off Lobster Set Menus