Everyone loves Din Tai Fung for their xiao long bao and fried rice, but the Taiwanese food chain is giving you something else exciting to try off their menu in October: their XXL Steamed Pork & Scallop Tang Bao ($12.80++).

Announced via a post on the brand’s Facebook page, this mega bao is part of the brand’s 18th-anniversary initiative, dubbed as a “celebratory dish”. It will be available from 1 October to 31 October only, and can be found in all Din Tai Fung outlets islandwide, except for its Republic Plaza outlet. There are limited servings daily, so fastest customers first.

Supposedly 70% bigger than their regular steamed pork xiao long bao, the tang bao is palm-sized or bigger. It is filled with premium, collagen-rich pork broth, steamed minced pork, and umami dried scallops. The bao skin is thin and chewy, with the more mochi-like texture that Din Tai Fung’s bao buns tend to have.

Served in its own bamboo basket, this item can be shared, but it could get messy. The recipe purportedly took six months to perfect too. 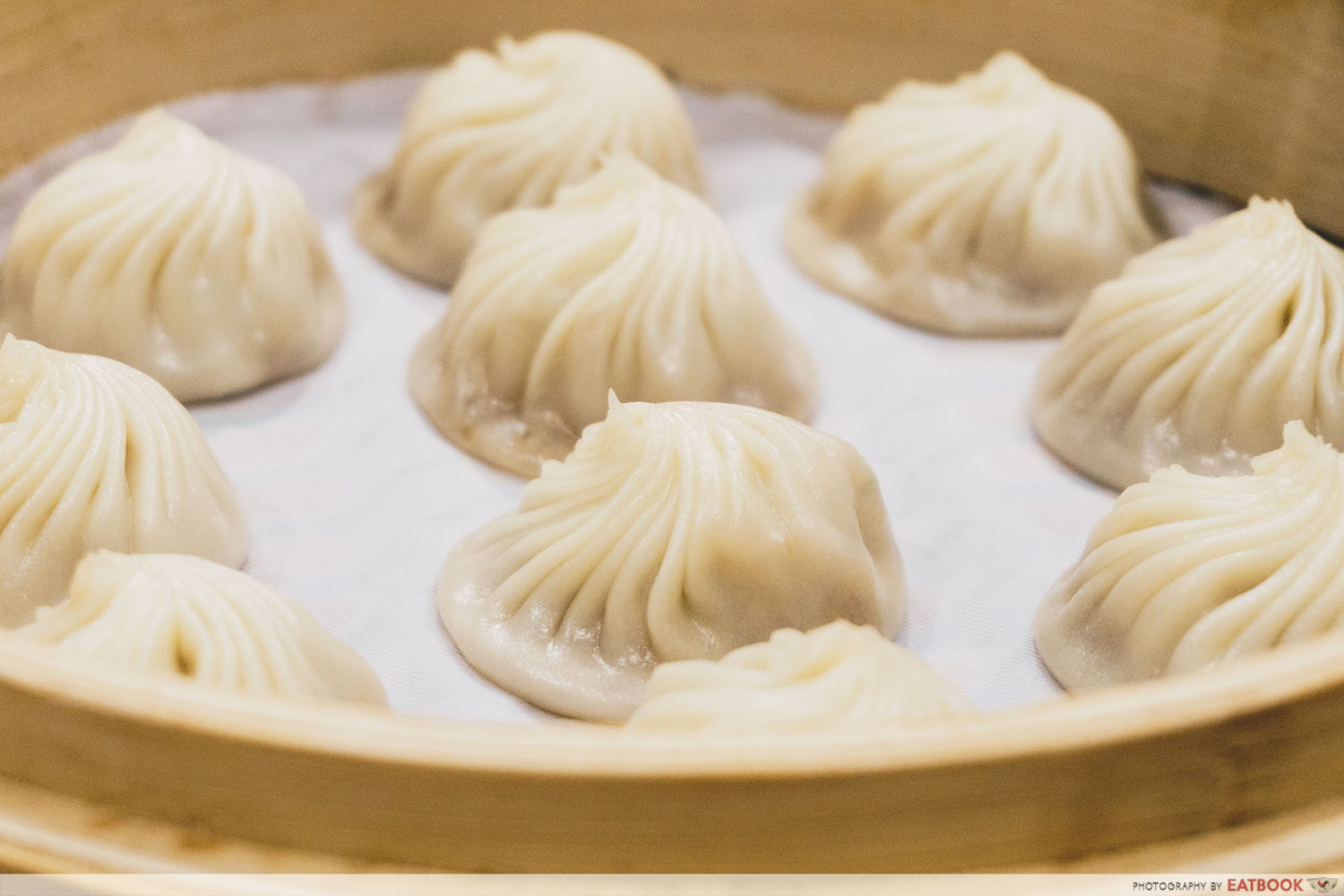 For those who don’t know, Din Tai Fung began as a cooking oil company in the late 1950s, but became a xiao long bao shop in the 1970s, in Taipei. It was on the back of these delicious xiao long bao that the shop became so popular, gradually expanding throughout the world. This anniversary is their 18th year in Singapore. The brand also has outlets in countries such as London, and Japan.

7 Cheap Xiao Long Bao From $0.60 Per Piece For Your XLB Cravings

If you prefer to stick to regular old xiao long bao, then check out our guide on where to get cheap xiao long bao in Singapore. Prices start at just $0.60 a piece! We also have a guide to pork chop fried rice stalls with options from under $10. 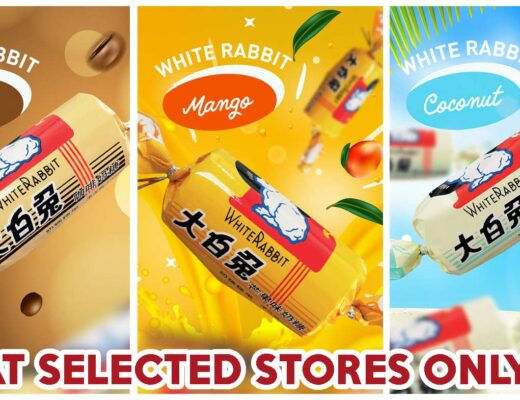 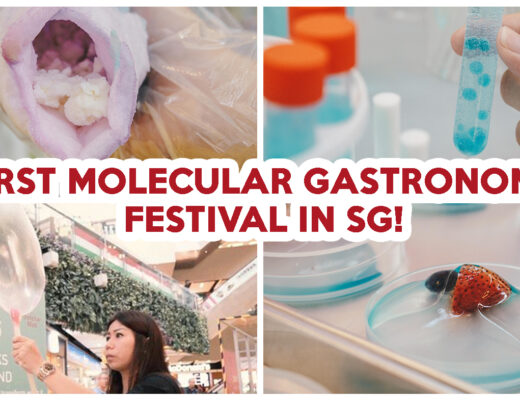