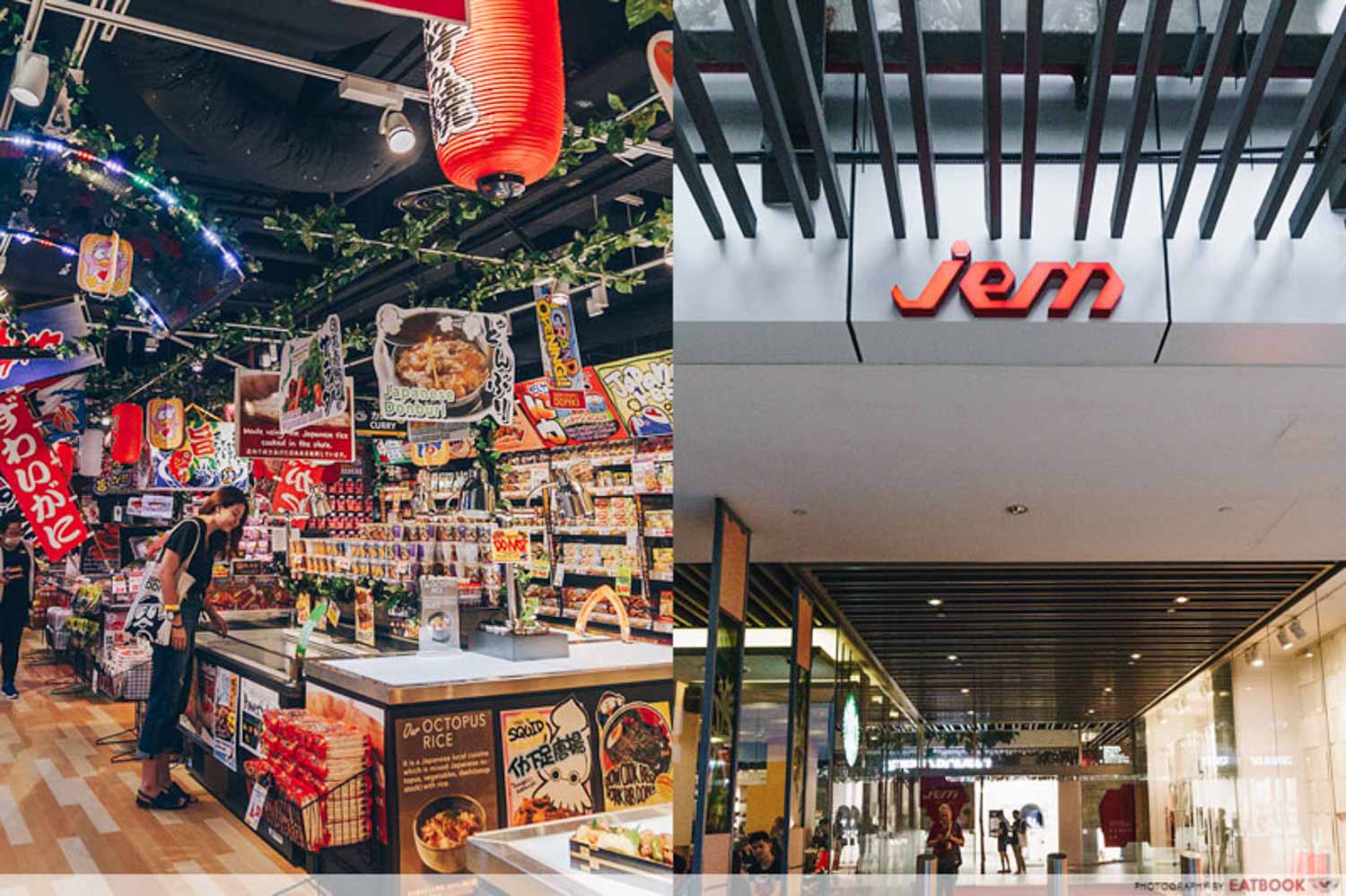 Westies can rejoice as Jem shopping mall will house the newest Don Don Donki outlet on 15 January 2020. This is shortly after its seventh branch at JCube emerged late last year. It is the second one within Jurong East, with each outlet being mere minutes away from each other. 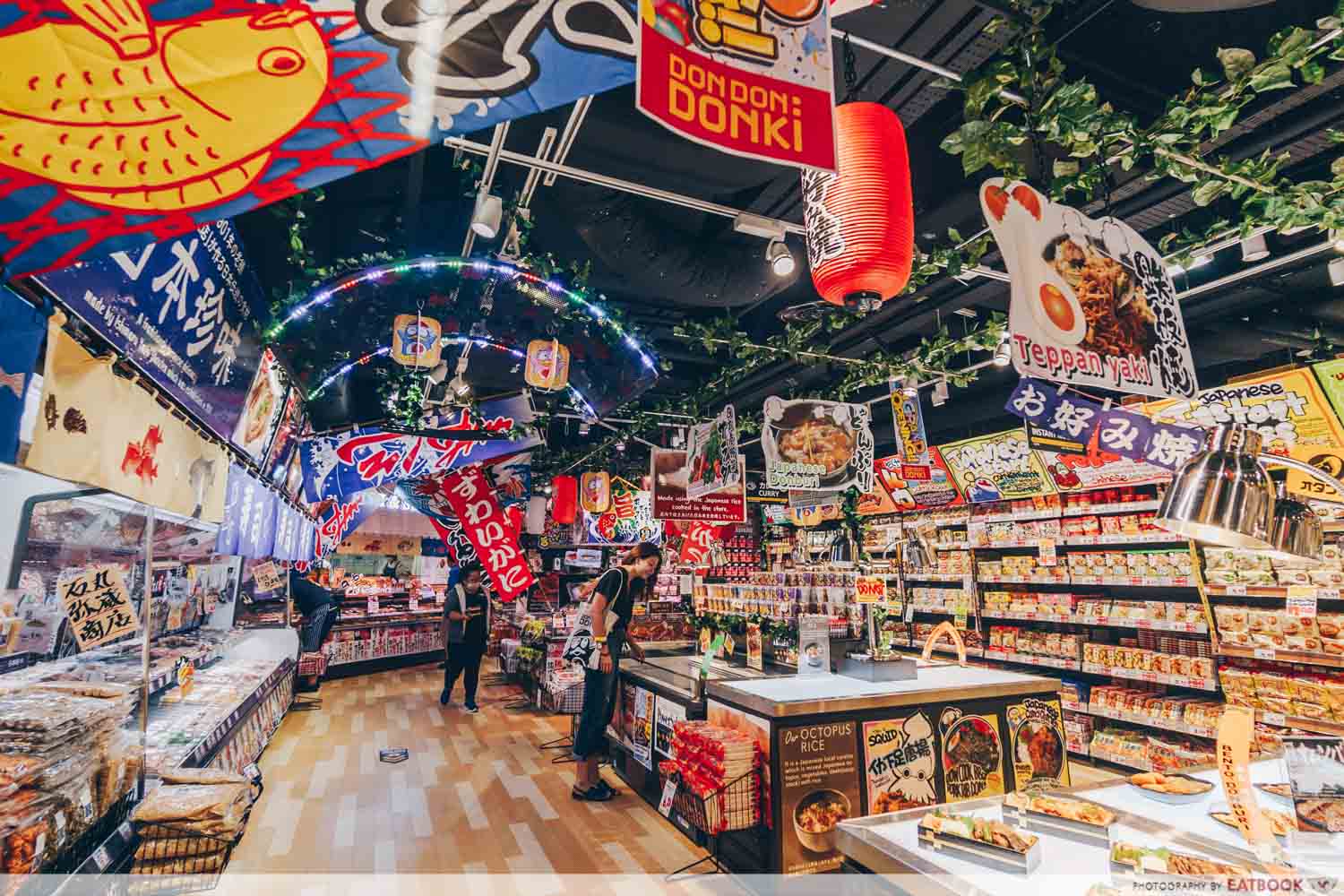 In true Donki fashion, the Japanese hypermart will be supersized and will occupy two levels. Those who shop at Jem often would have seen Donki’s signage taking up the space where Marks & Spencer used to be. 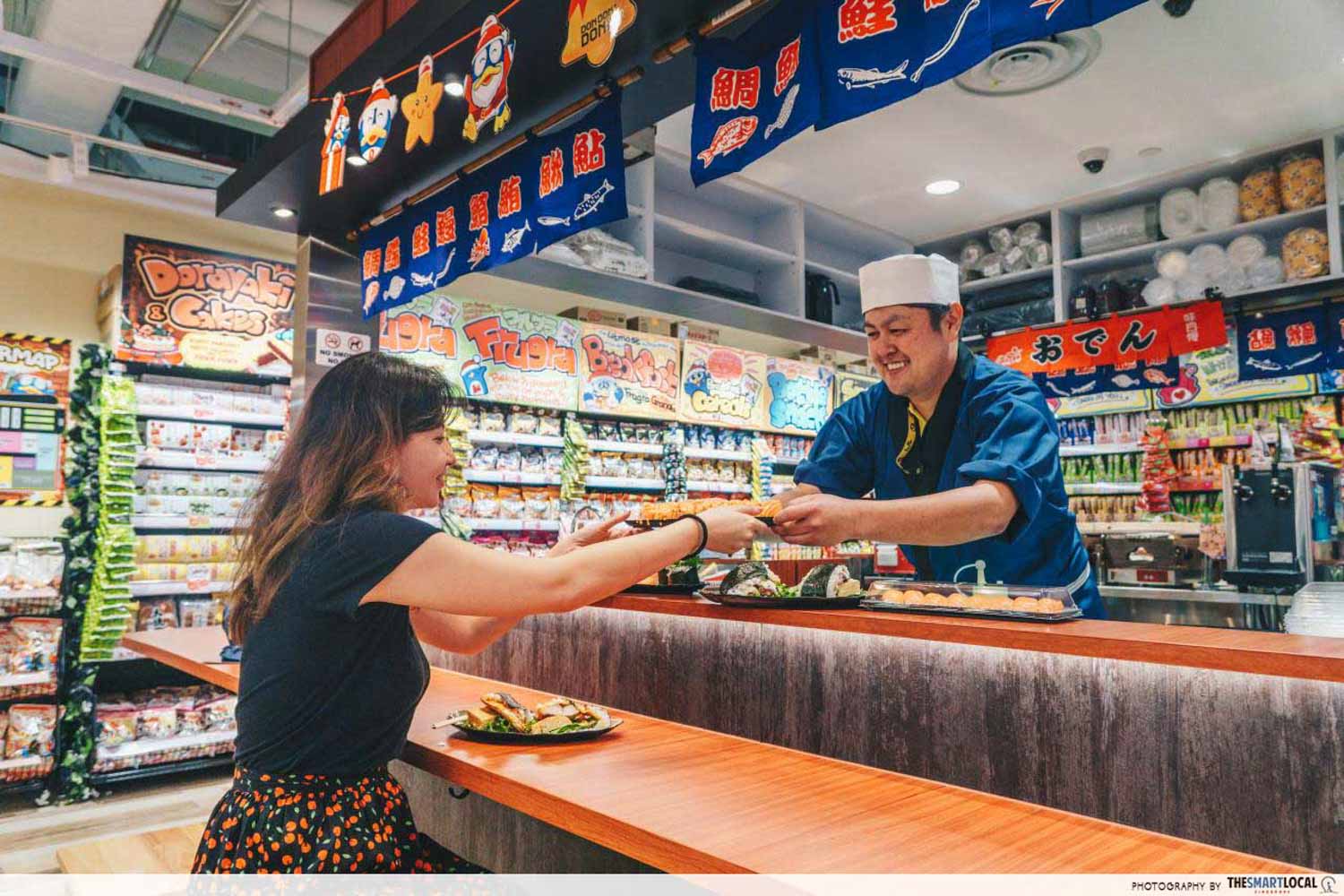 Despite being in close vicinity of the JCube outlet, shoppers can be excited for a much greater range of lifestyle products including essential household items and cosmetics in the Jem store. Foodies can also look forward to an upsized sushi counter along with an alcoholic drinks bar. Don Don Donki fans are sure to recognise the familiar smell of their medium-size Yakiimo ($1.90) a.k.a. sweet potato, that never fails to attract long queues at its Japan Mobile Food Corner. Sweet potato lovers can now easily get their hands on this aromatic treat thanks to the more accessible location near Jurong East MRT Station. 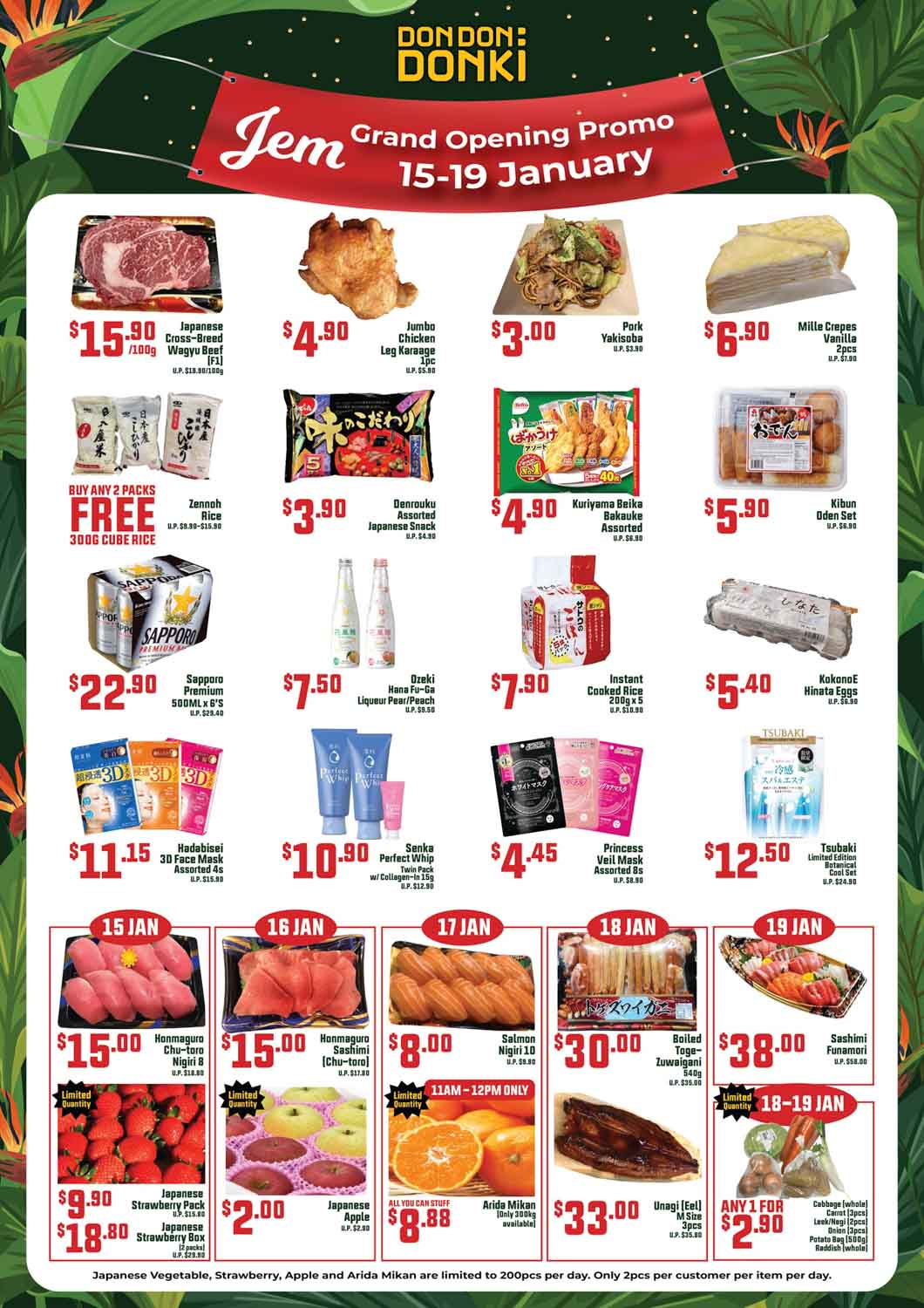 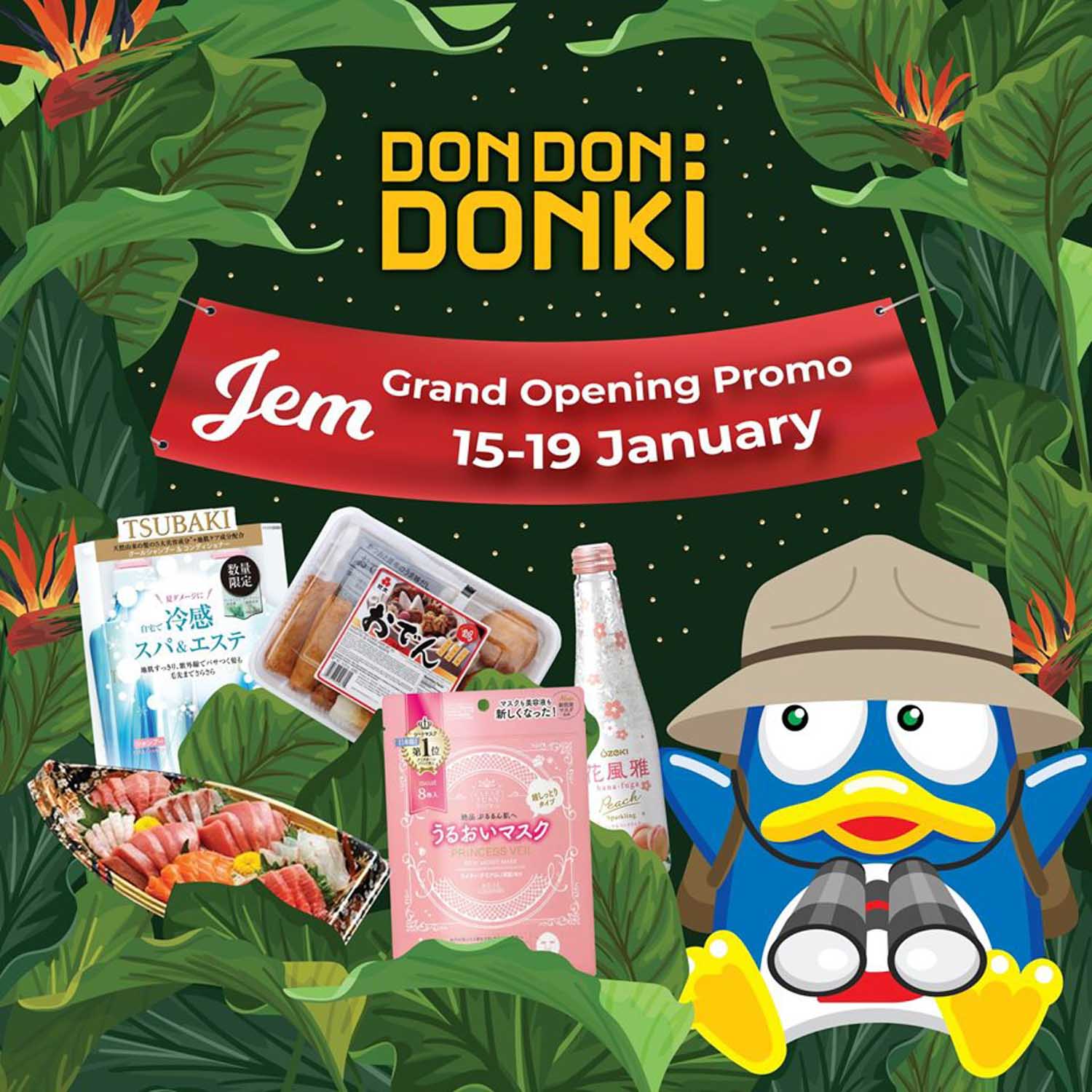 To top it all off, Don Don Donki will also be giving out free goodie bags to their first 100 shoppers, consisting of a limited-edition tote bag and an $8 Donki voucher. So head down to the Jem store on its official opening date of 15 January at 10am if you wish to get your hands on these goodies! Don Don Donki has announced its plans to open 10 stores by this year, so be sure to keep your eyes and ears peeled for more exciting news.

Sources have stated that the store’s opening hours are set to be 8am to 12 midnight daily. This information, however, has yet to be confirmed. Watch this space for more updates! 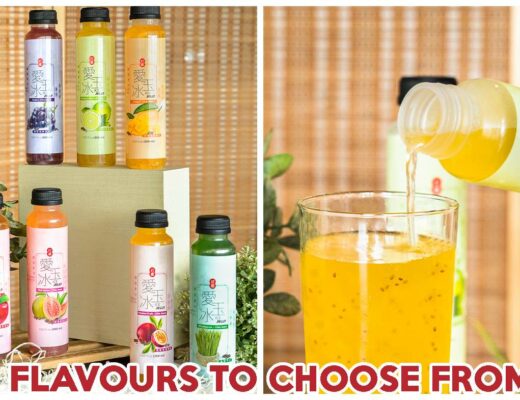 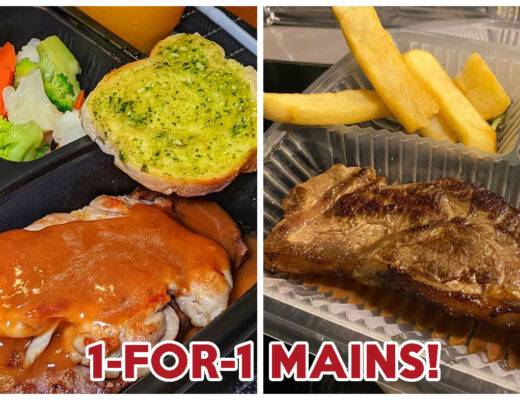 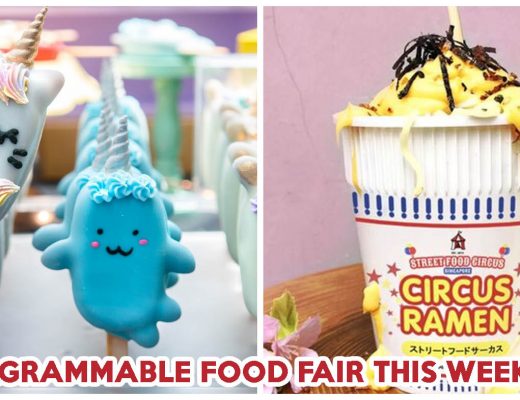