Wanton mee is a staple Singaporean hawker dish. Its components are simple, but together, you have a comforting medley that hits the spot when you’re hungry for noodles. If you’re ever in the Novena area, a wanton mee stall to fix your cravings at is Golden Roast Char Siew at Whampoa Food Centre. With 30 years of heritage, the stall is run by an elderly couple who still make their char siew by hand, alongside deep-fried ngoh hiang. 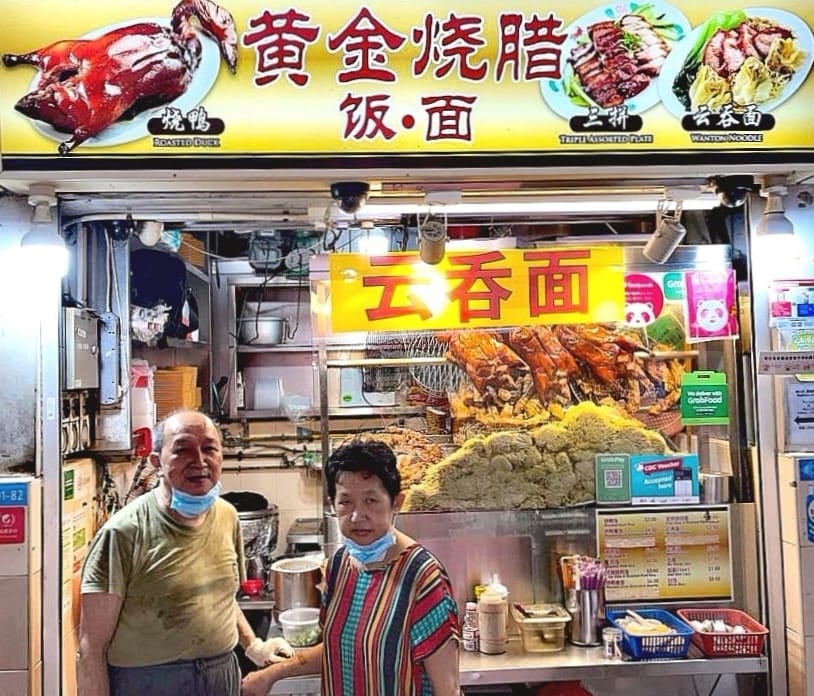 The stall sells its generous wanton mee portions for $3. You get noodles coated in a soy-based dark sauce, tender house-roasted char siew, and a serving of greens for freshness. Soup dumplings are served on the plate too, filled with a chewy meat mix. Don’t miss the addition of chilli with your noodles, and more green chilli to go along with your plate for added zing. 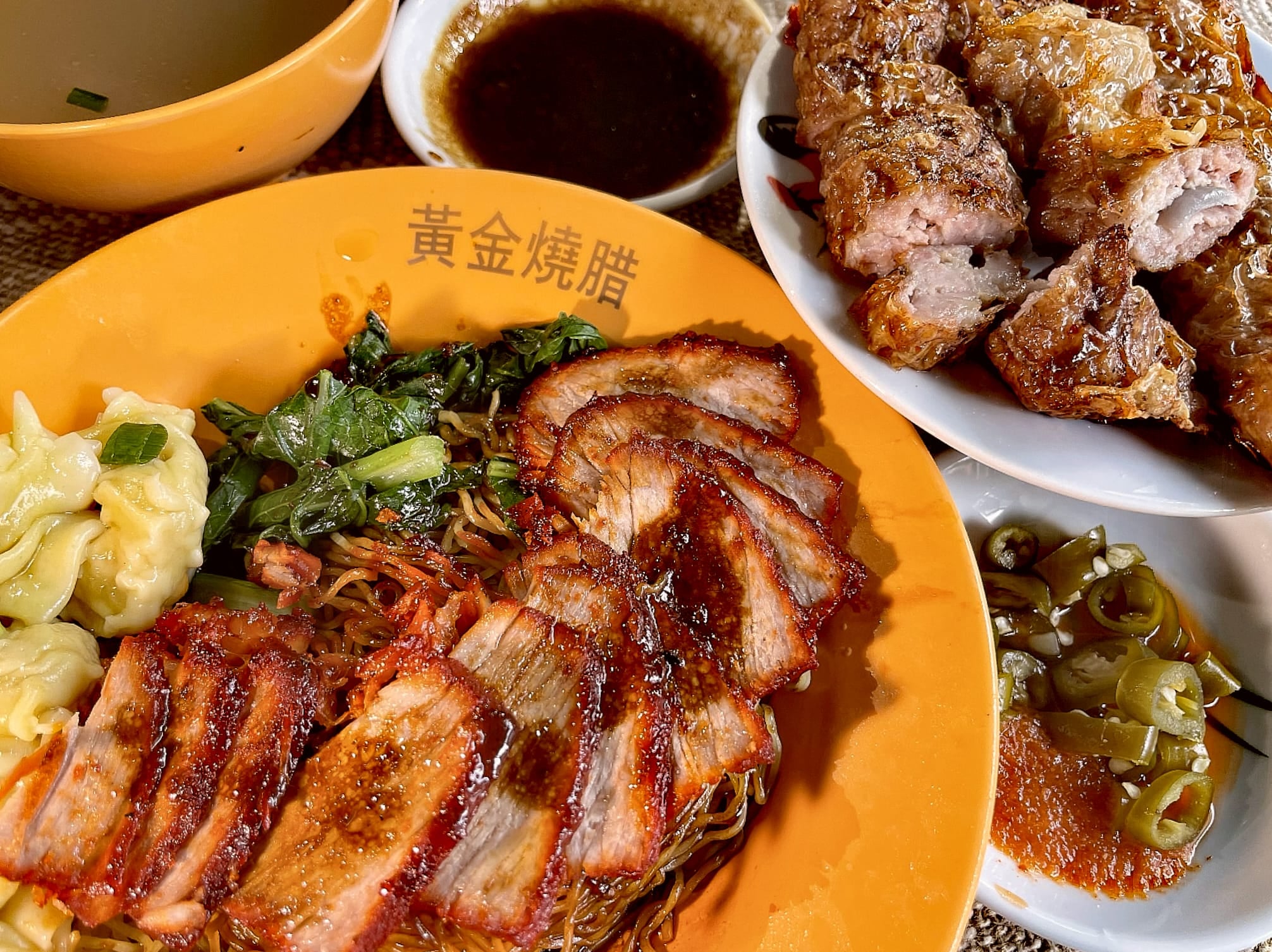 Fans praise the taste for being similar to Malaysian style wanton mee as well, so think Pontian. 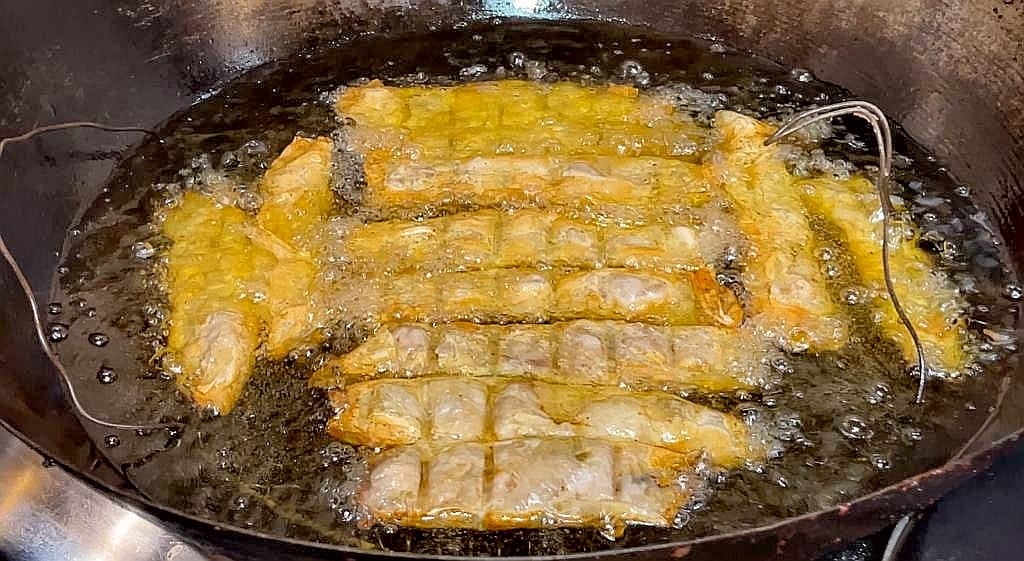 The couple also handmake their ngoh hiang, sold at $1 per roll. The crispy beancurd wrapper is stuffed with all the usual ngoh hiang fixings, then deep-fried till crunchy, but still slightly chewy in the middle. These are great as a snack, or to enjoy along with your wanton mee order.

Do be prepared to spend some time in the queue, especially during peak periods. For the price and portion, however, we’ll let you be the judge if it’s worth it.

For more food in the area, check out our Whampoa Food Centre guide. Otherwise, we also have our guide to wanton mee in Singapore, including Malaysian- and Thai-style versions. If you love roast meat, then check out our guide to roast meat stalls for rice and noodles topped with char siew and more! 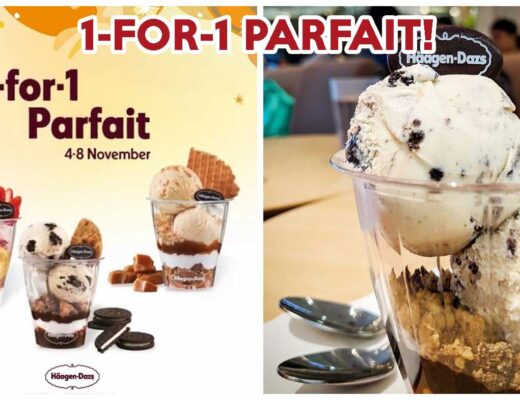 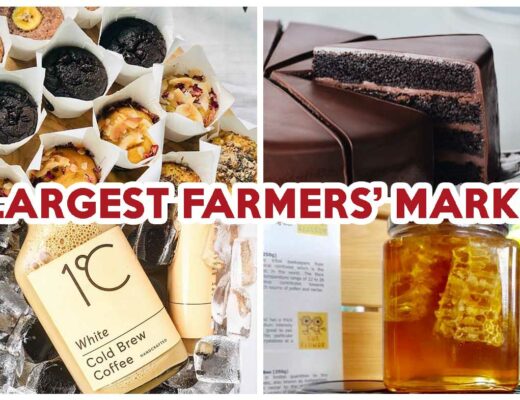 Sprout: Check Out Over 90 Local Food Brands At Singapore’s Largest Farmers’ Market This May 2019 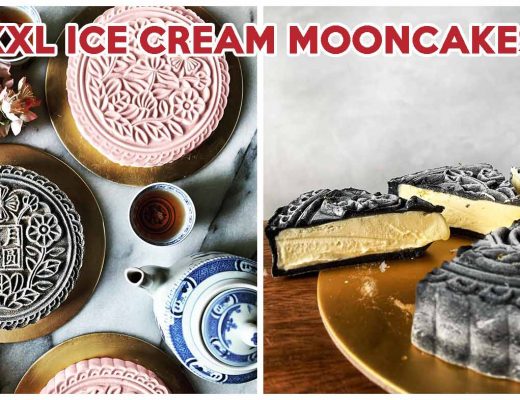