Joy Luck Teahouse is setting foot all over Singapore, with its latest outlet soon to open in the East at Parkway Parade. This follows their rapid openings in the last quarter in Causeway Point and Bugis Junction. Their Eastern outlet will be located in Food Republic, at Basement One of the neighbourhood mall. 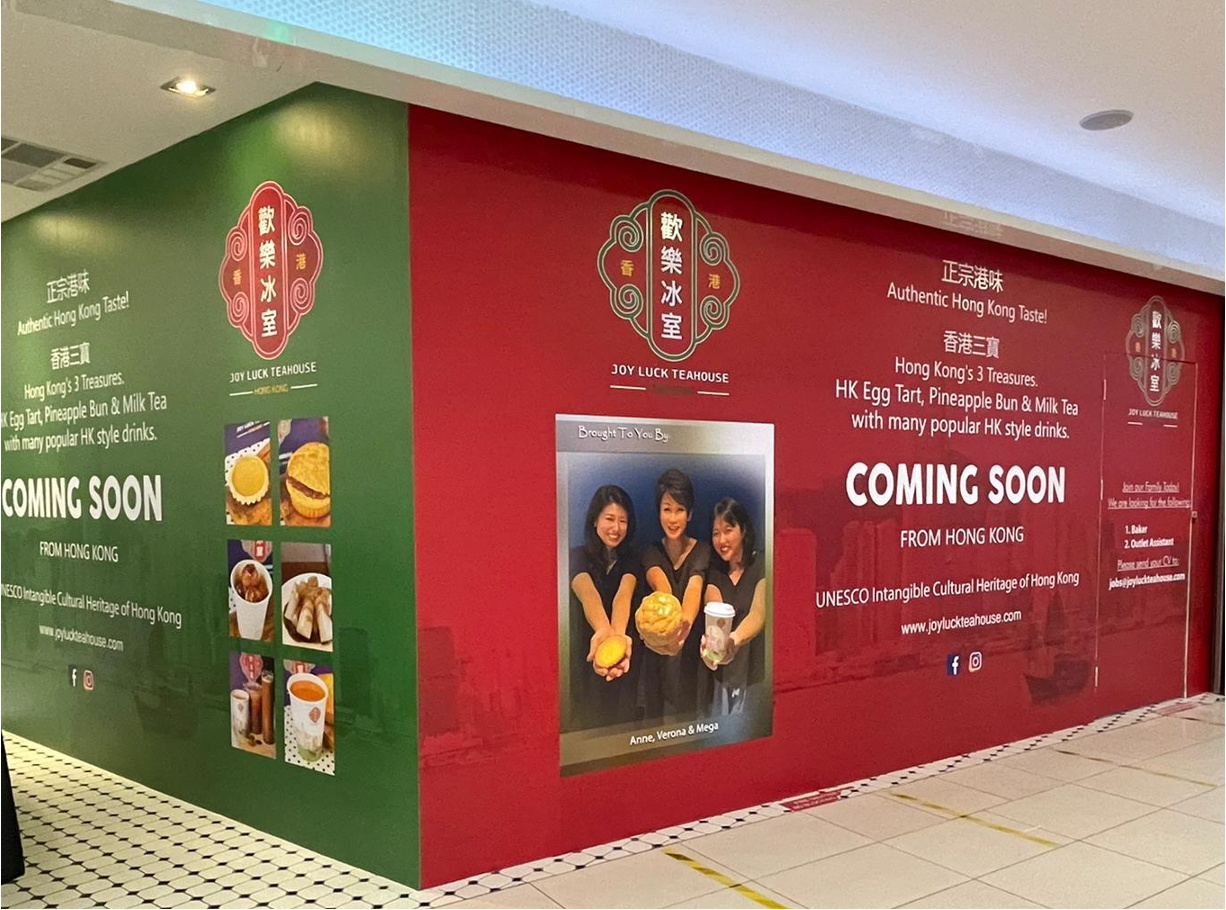 In conjunction with this opening, Joy Luck Teahouse Parkway Parade will debut an outlet-exclusive Dried Scallop Hei Bee Hiam Chee Cheong Fun (Price TBA). The exclusive chee cheong fun will be sold for a limited time only at this branch before it’s made available at their other outlets. It was developed in collaboration with local TV star Li Nanxing, whose hei bee hiam has also recently featured in Ippudo’s ramen. 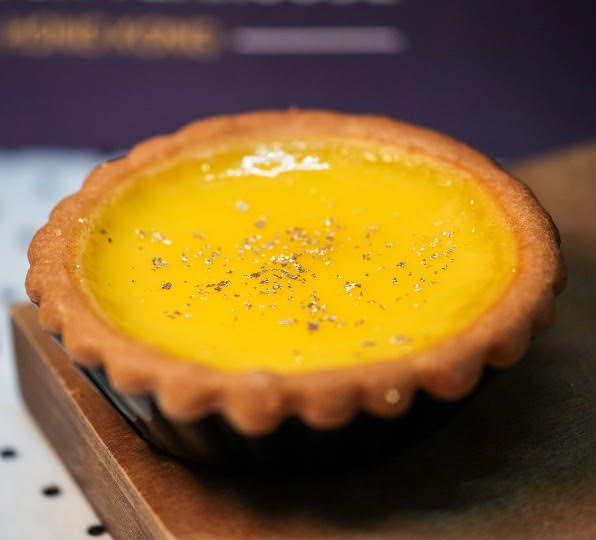 There’s no exact date for their opening yet, but this outlet is slated to open in “late January”. We’ll be updating this post with the opening date, as well as prices, when we have news of these. According to Joy Luck Teahouse’s social media, they’ve also got more outlet in the pipelines. One will be located in Sembawang, while the other is situated on the first floor of a conservation shophouse in Chinatown. You won’t be needing to travel far to get your hands on their egg tarts and goodies soon.

In case you missed it, other new and upcoming openings include Hang Heung Bakery’s Raffles City outlet, and Fluff Stack Westgate, slated for a February opening. 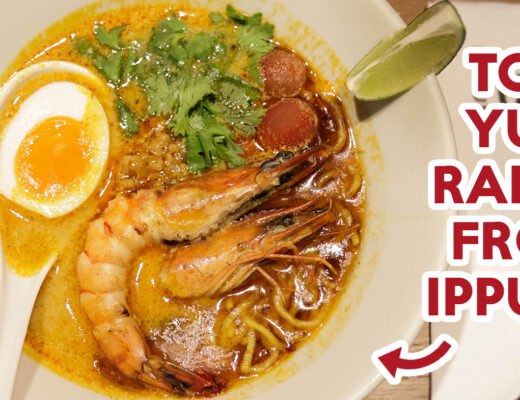 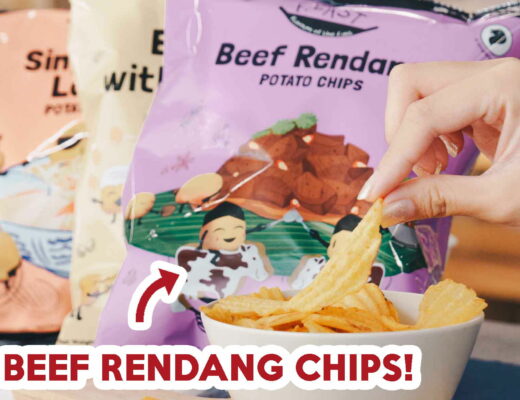