It’s been a good month since Phase 2 began, with bubble tea lovers finally getting their fix of their much-beloved drink. Multiple chains have commemorated the occasion by releasing new drinks such as The Alley’s Dalgona milk tea and Baristart’s custard cream-flavoured brown sugar boba. LiHO is getting in on the action by collaborating with Foodpanda to give thirsty fans Pink Panda, a concoction of red velvet milk tea with white chocolate balls. Given the ingredients in Pink Panda, you can expect this drink to be on the extremely sweet side—which shouldn’t be a problem for those with a hardcore sweet tooth. This red velvet milk tea will grace the menus of LiHO stores islandwide from 24 July 2020.

That being said, do note that the Pink Panda can only be ordered via the Foodpanda app. That means you can arrange for it to be delivered to your house or pick it up at any of LiHO’s stores, but it all has to be done via the app.

A small cup of the Pink Panda will go at $4.90, while a large cup will go at $5.90. Best of all, you can still further customise the drink with more toppings despite it already being filled with pearls and white chocolate balls.

So if you’re eager to try this eye catching milk tea, download the Foodpanda app and mark your calendars for 24 July 2020! 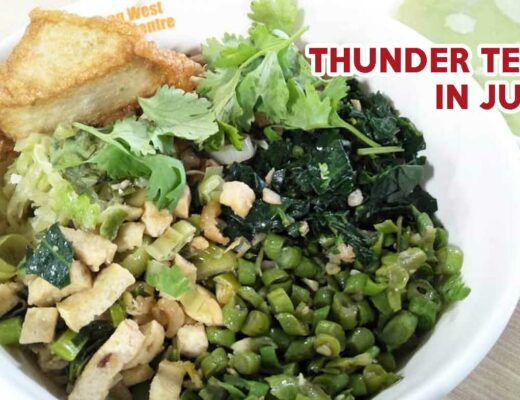 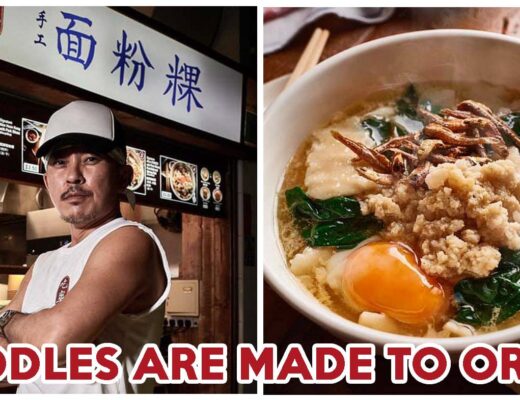 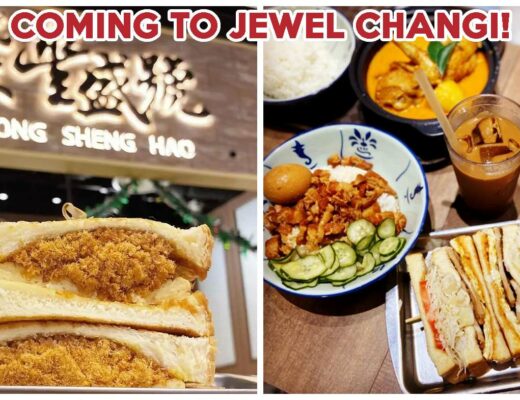