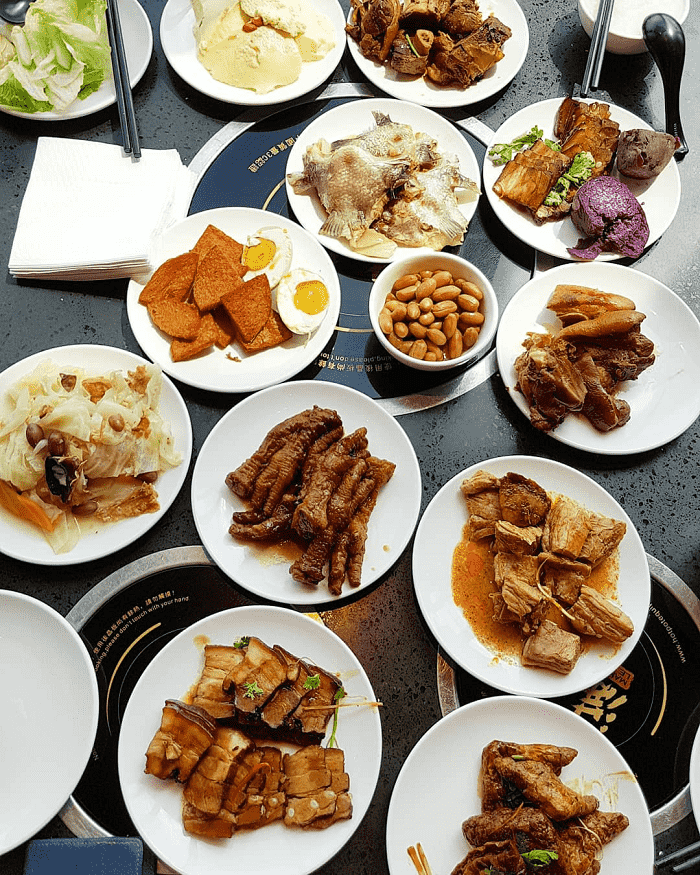 I’ve two uncles who are taxi drivers. And based on the stories I hear during family gatherings, I know that driving around eight-hours a day is no easy feat. For starters, it’s a rather lonely occupation. Even though they work with strangers, they tell me that many customers would rather plug in their earpiece and listen to Spotify than make conversation with them. It’s tiring too, especially for many of them who are past 65 years old. 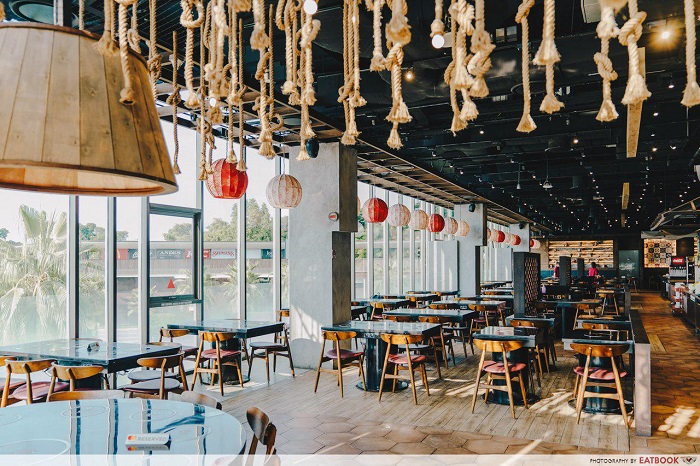 Which is why I am glad that MANLE Hotpot is bringing back their porridge buffet lunch deal for taxi drivers. Available at their Downtown East outlet from 1 to 30 November 2018, the Chinese restaurant will be thanking taxi drivers for their service with a discounted Nett Teochew porridge buffet at $2 nett per person! What a steal. A heartwarming tale inspired this promotion – it is not just for publicity sake. The pocket-friendly pricing is really just for the CEO of Manle Hotpot and Astons, Aston Soon, to show his appreciation and respect for the trade, as his dad humbly drove a taxi driver to make ends meet.

So do be sure to spread the word to all the taxi drivers in Singapore the next time you’re flagging a cab to your next appointment! 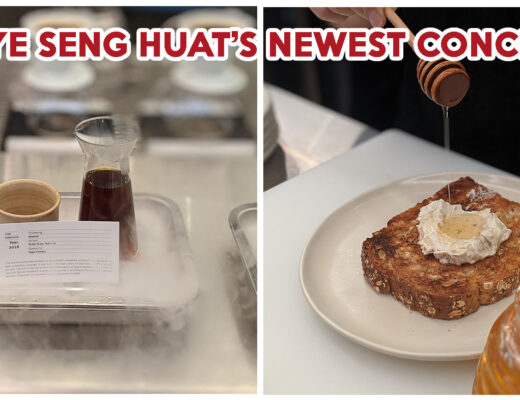 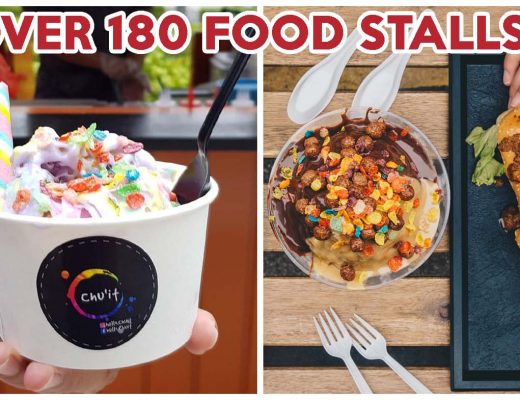 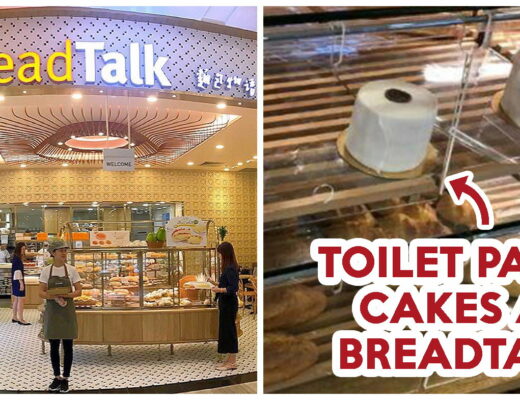