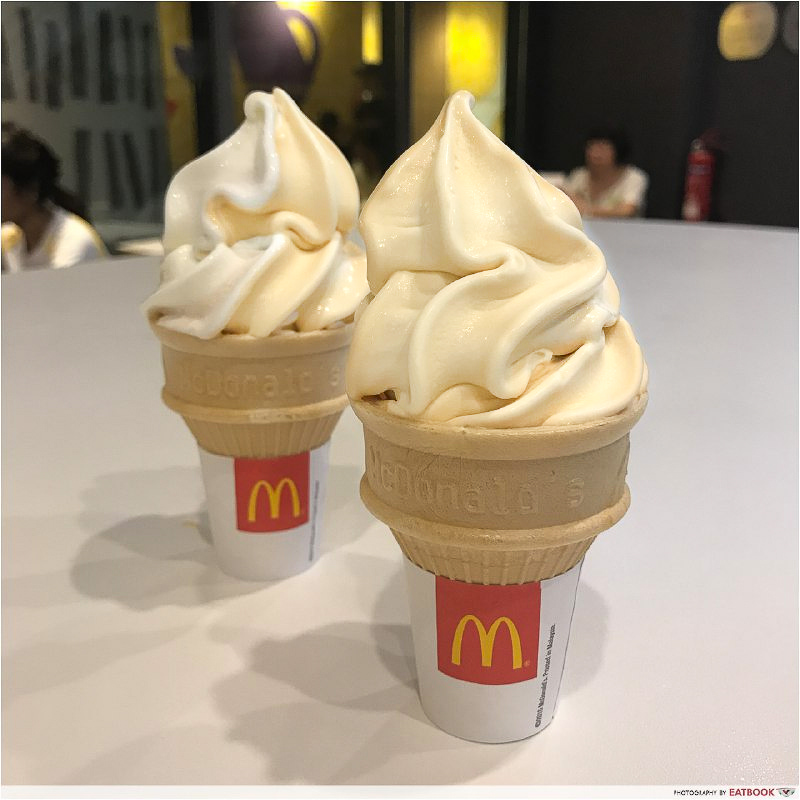 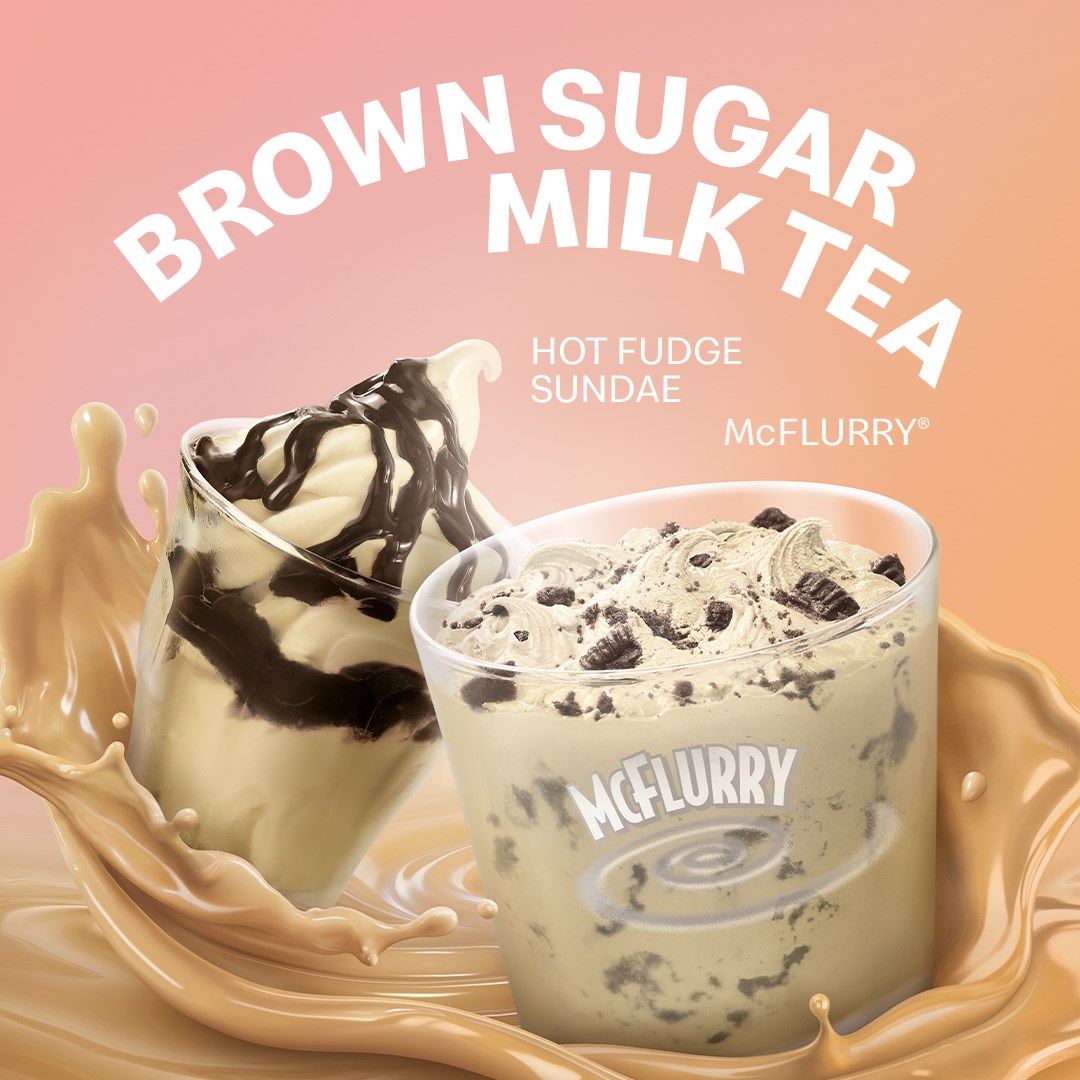 The Brown Sugar Milk Tea McFlurry has the same elements as a regular Oreo McFlurry, except that the vanilla base is now switched out for a creamy milk tea-flavoured ice cream with a hint of aromatic brown sugar. It will be swirled in chunks of crunchy Oreo pieces, for extra texture.

The Brown Sugar Milk Tea Hot Fudge Sundae features a soft serve swirl of the milk tea ice cream, drizzled with rich chocolate fudge, giving it a boost of sweetness in every bite. 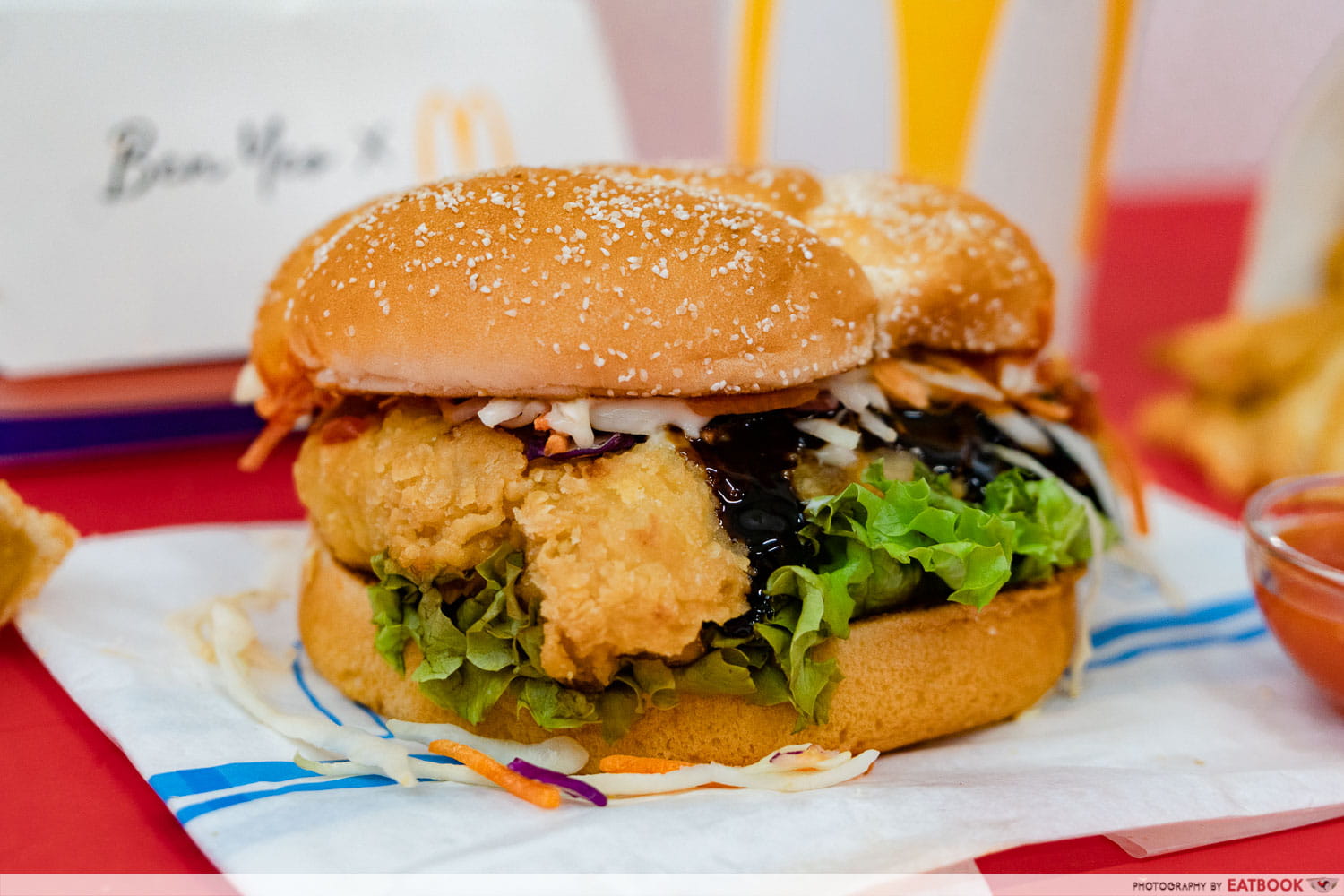 If you haven’t already tried their Hainanese Chicken Burger ($6.60), it is still available for dine-in, takeaway, and delivery. It comes with a thick and juicy, well-fried chicken patty that is sandwiched between two fluffy sesame-dusted buns. The burger is also dressed in a trio of the must-have chicken rice sauces: garlic chilli, ginger sauce, and dark soya sauce. 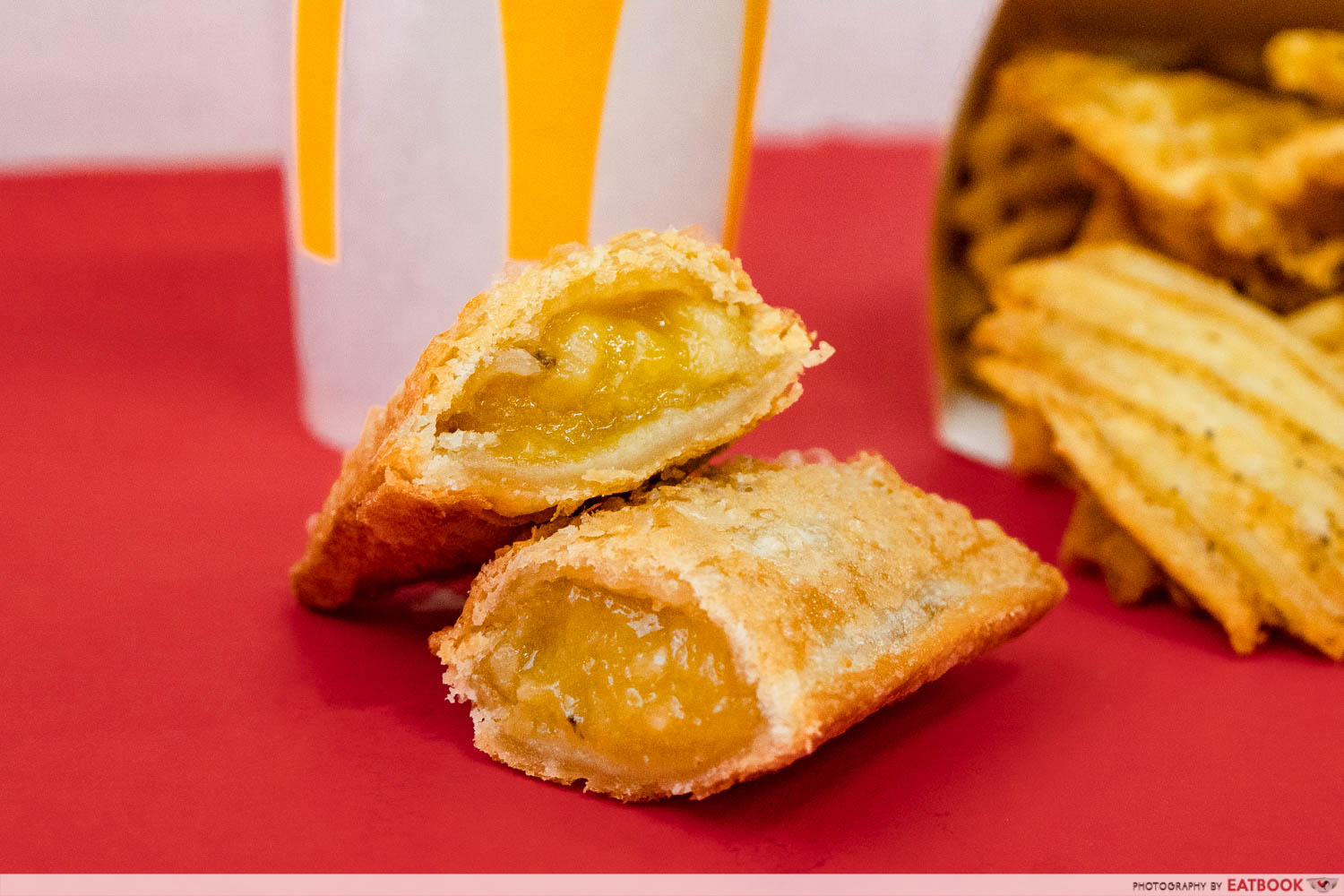 Their all-time favourite Banana Pie ($1.40) is also back for a limited time only, with its flaky pastry crust and sweet oozing banana puree. Also get the highly raved Crisscut Fries ($3.50), which are crispy rounds of criss-crossed potatoes that are coated in a well-seasoned batter, making this an addictive snack.

Their ice cream flavours are rotated on a seasonal basis, so hurry down for the brown sugar milk tea ice cream while stocks last!

For other ice cream related news, check out Ben & Jerry’s exclusive roti prata cone with teh tarik whipped cream. Creamier also released new local ice cream flavours, such as kaya toast, teh peng and kopi peng that you might want to try. 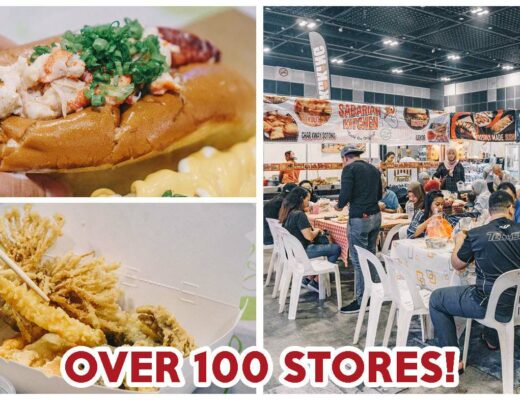 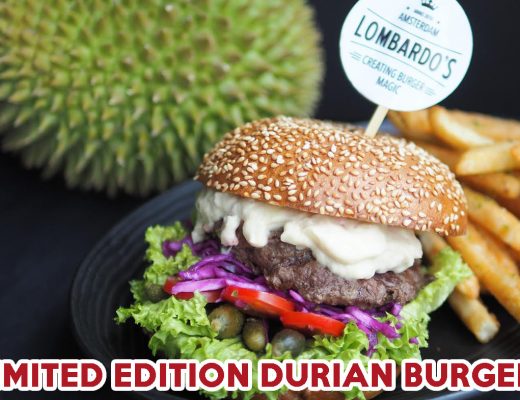 Lombardo’s Has A New Durian King Burger, Made With Angus Beef And D24 Puree