Milo is the quintessential childhood drink for many Singaporeans, with the nostalgia only growing thanks to its presence at the breakfast table growing up, Milo peng drinks, and of course, the coveted Sports Day Milo Van trips in primary and secondary school. If you’re still a big Milo fan into adulthood, it’s time to rejoice, as the malted beverage is now available in XXL, 500ml bottles, from $1.25. 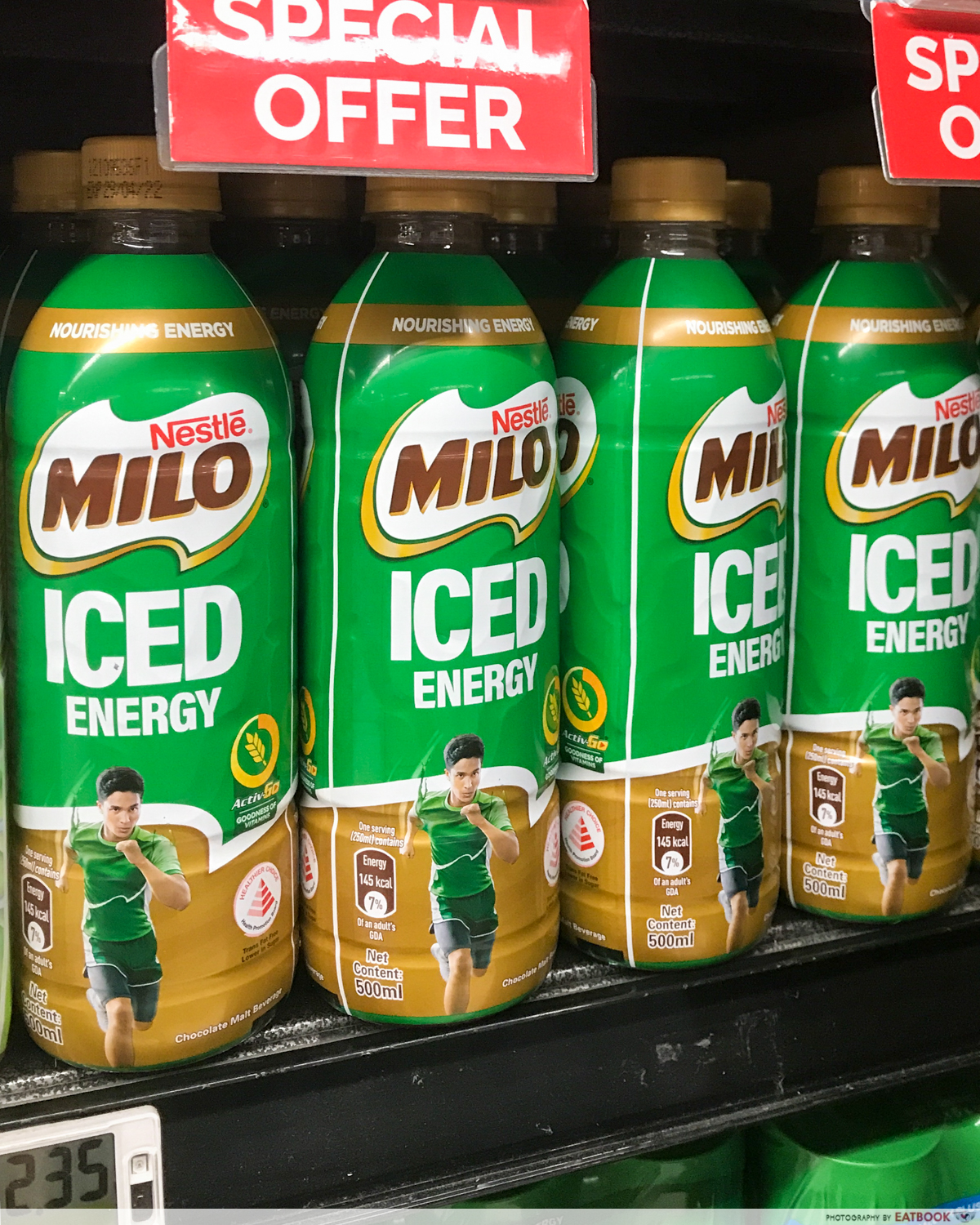 This is the first time in the world Milo has been sold in 500ml bottles. Previously they were only sold in smaller bottles, tins of powder, or cartons. This all-new Milo Iced Energy is an upsized, tweaked version of the previously-available Milo Ice Energy mix, which promises that it tastes exactly like the nostalgic Milo Van drinks from days past. 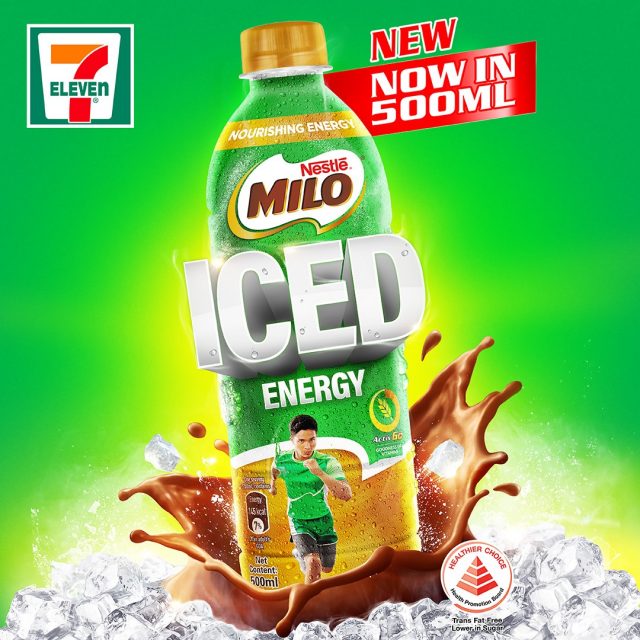 There are added health benefits too, as Milo Iced Energy comes with ACTIVGO, a combination of vitamins, minerals, and PROTOMALT—a nutritious energy source patented by Milo.

As for the taste, the XXL drink is as thick and creamy as you’d expect, despite the 500ml serving. You get the signature malted flavour and the hints of chocolate, with the sweetness slightly dialled down. Milo Iced Energy 500ml is available at all super and hypermarkets, e-retailers such as Shopee, and convenience stores such as 7-Eleven and Cheers. Do note prices may differ depending on your retailer of choice.

If you’re a major Milo fan, check out our Milo recipes, to make desserts with this nostalgic malted drink. From mochi to brownie mousse cake, these desserts are sure to satisfy your sweet-toothed cravings. 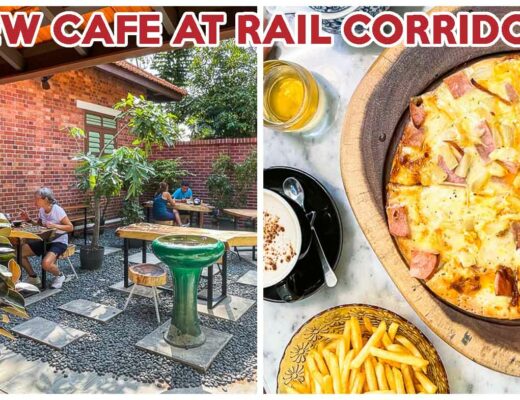 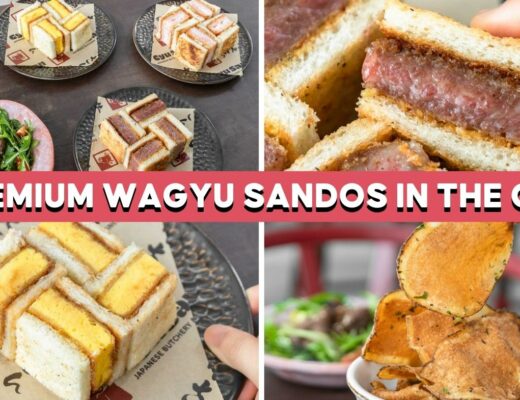 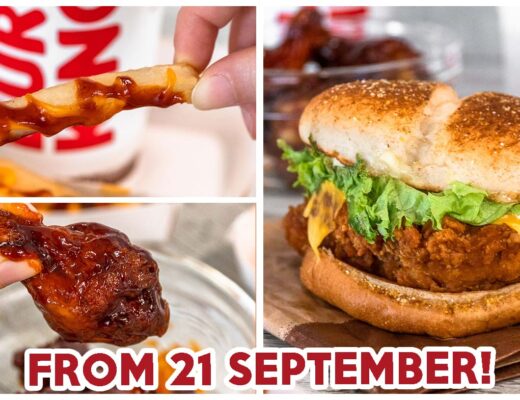