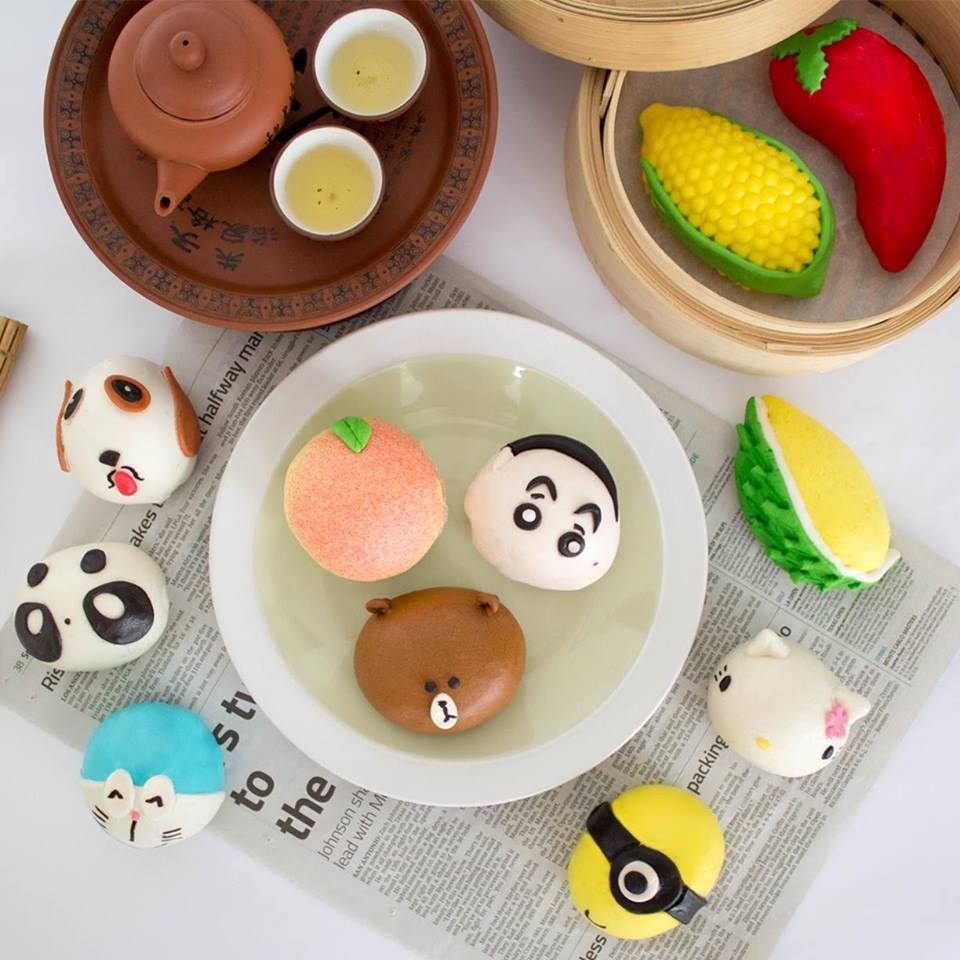 Cute food is hard to resist, period. That’s why so many themed cafes see long queues even on their first day of opening. This time though, we’re not talking about a themed cafe, but a bao shop called Paulicious. 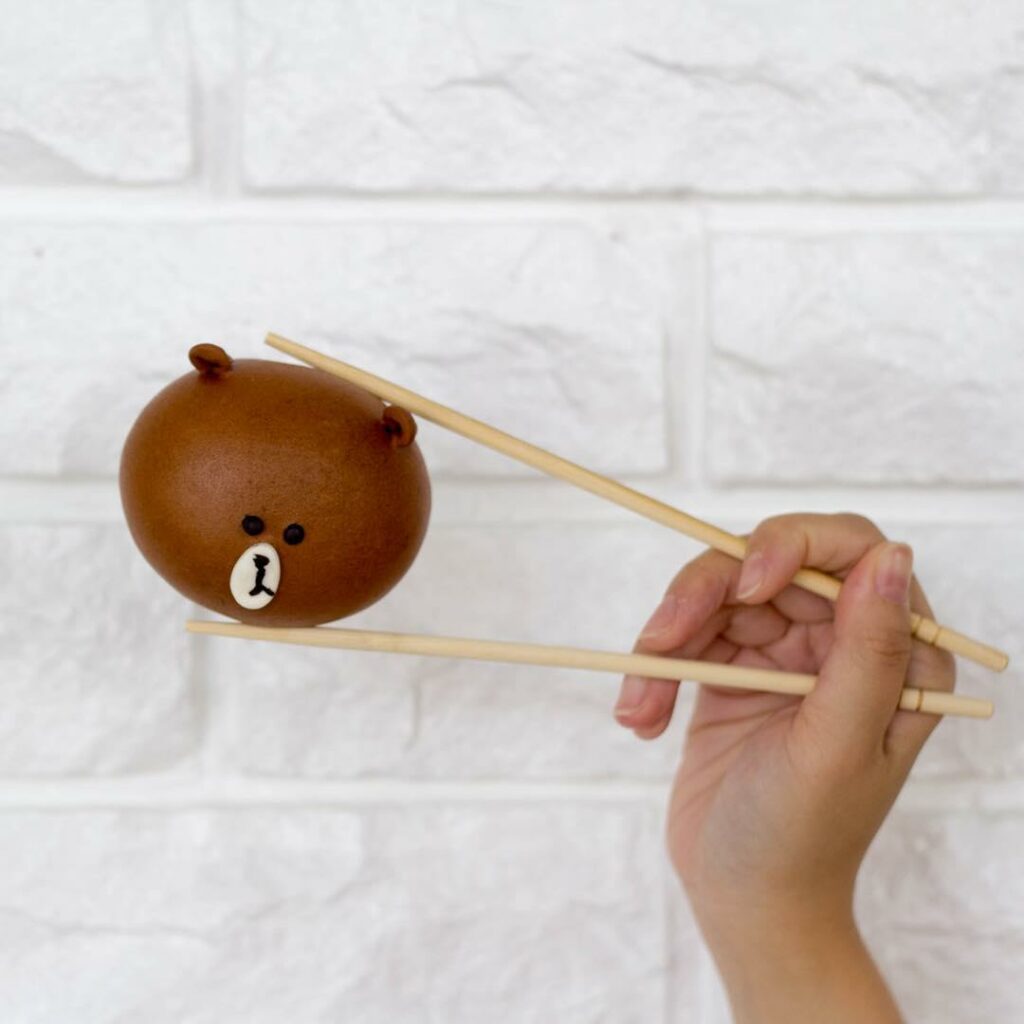 This pop-up has been going around Singapore selling the most adorable buns. From LINE’s famous Brown bear to Gudetama and Minions, this bao shop has got it all. The buns go at $10 for three, and $20 for seven.

You have to bring the buns home and steam them before eating. Taste-wise, the fillings are able to compete with the regular ones you get at hawker centres. However, the bun itself is harder than most, so you might want to steam them for a little longer.

They can only be kept for up to three days in the fridge, so don’t go too crazy when you’re shopping for them! These cuties come in flavours such as chocolate almond lava, pandan kaya, and lotus. They even have D24 durian custard buns that are shaped like – you guessed it – a durian.

Here’s a list of their bao flavours, with their shapes in brackets:

There are more seasonal flavours and characters, so you might get a surprise when you’re there! 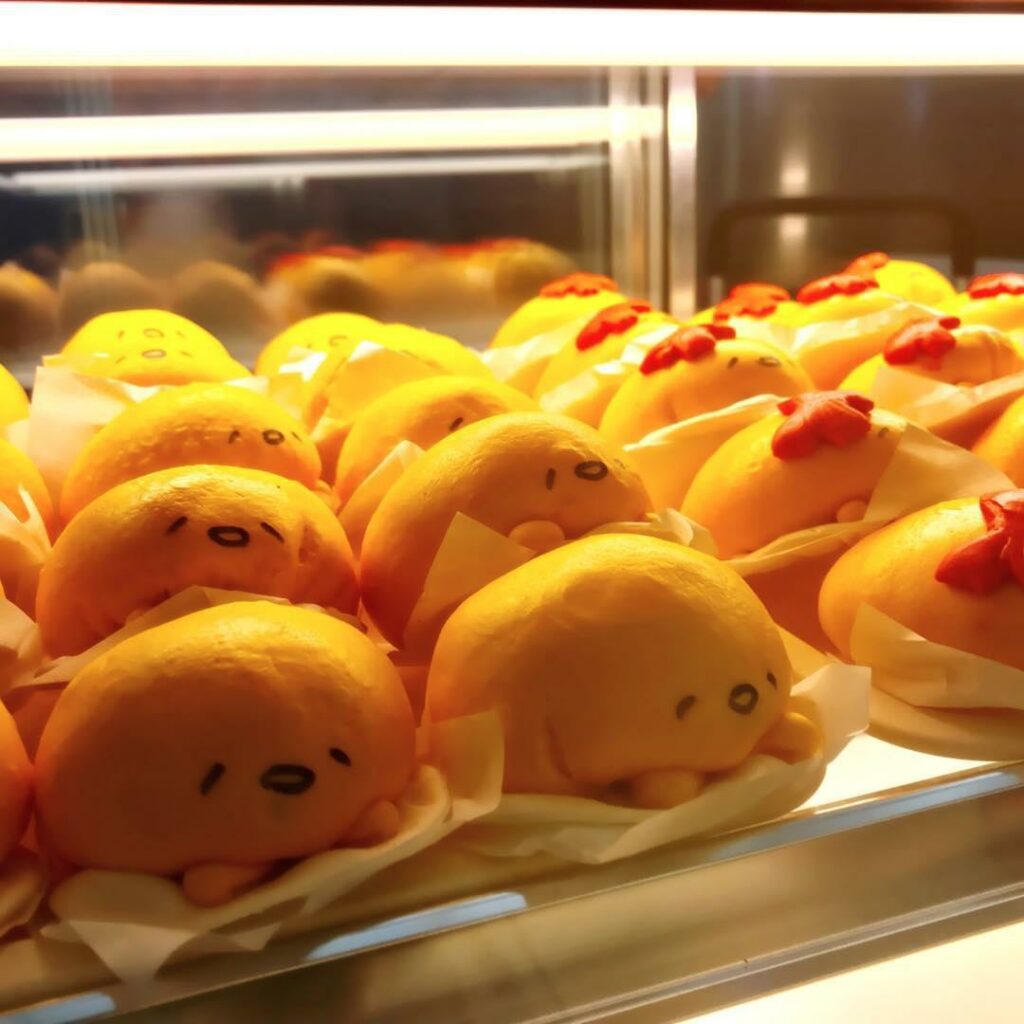 Paulicious is only a pop-up now, and you’ll have to check their Facebook page for their whereabouts. From now till 11 October 2018, they’ll be at Century Square.

Other fairs they’ve been at include the ones at Tampines Mall, Takashimaya Food Hall, and Yummy Food Expo. 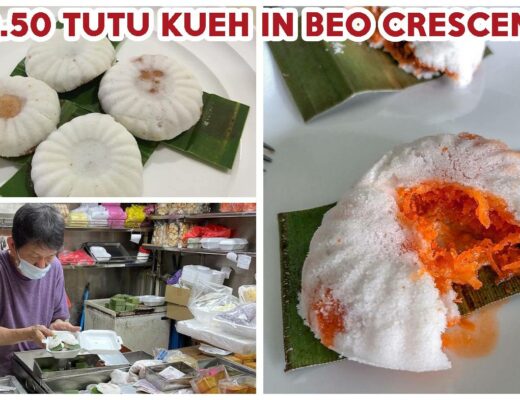 This Family-Run Stall Sells $0.50 Tutu Kueh, Has Over 40 Years Of History 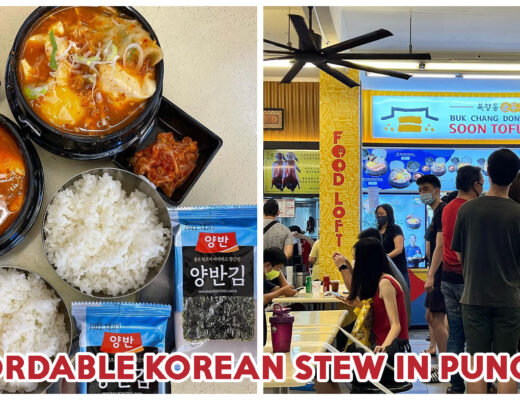 On & On Diners Has A Customisable CNY Buffet For Home Delivery, Includes Free Abalone, Yusheng And Torched Mentaiko Scallops