With Northshore Plaza officially opening its doors to the public late last year, the North-East area has welcomed a whole slew of new food eateries. On of such is Sixth Floor Oyster Cake, a home-based business that has taken the plunge and opened their first kiosk on the second level of Northshore Plaza I. This plunge has definitely paid off for them, as wait times on their opening day skyrocketed to more than an hour long. They had to impose a variety of restrictions in an effort to keep up with demand, such as narrowing their menu to only their original flavour of oyster cakes, and limiting sales to four pieces per person. 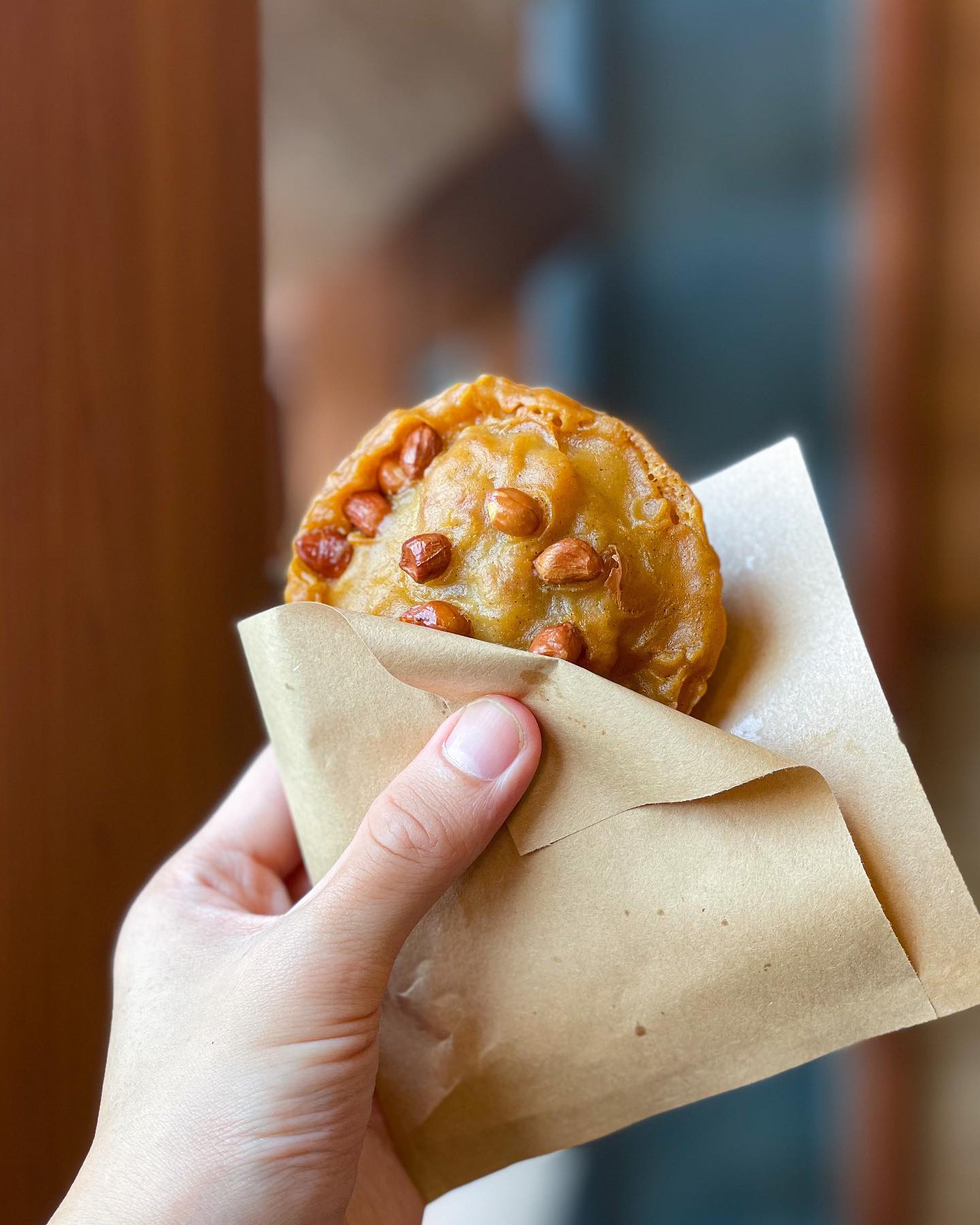 Thankfully, such restrictions have since been lifted, so you’re free to purchase as many oyster cakes as your heart desires, of any flavour you wish. 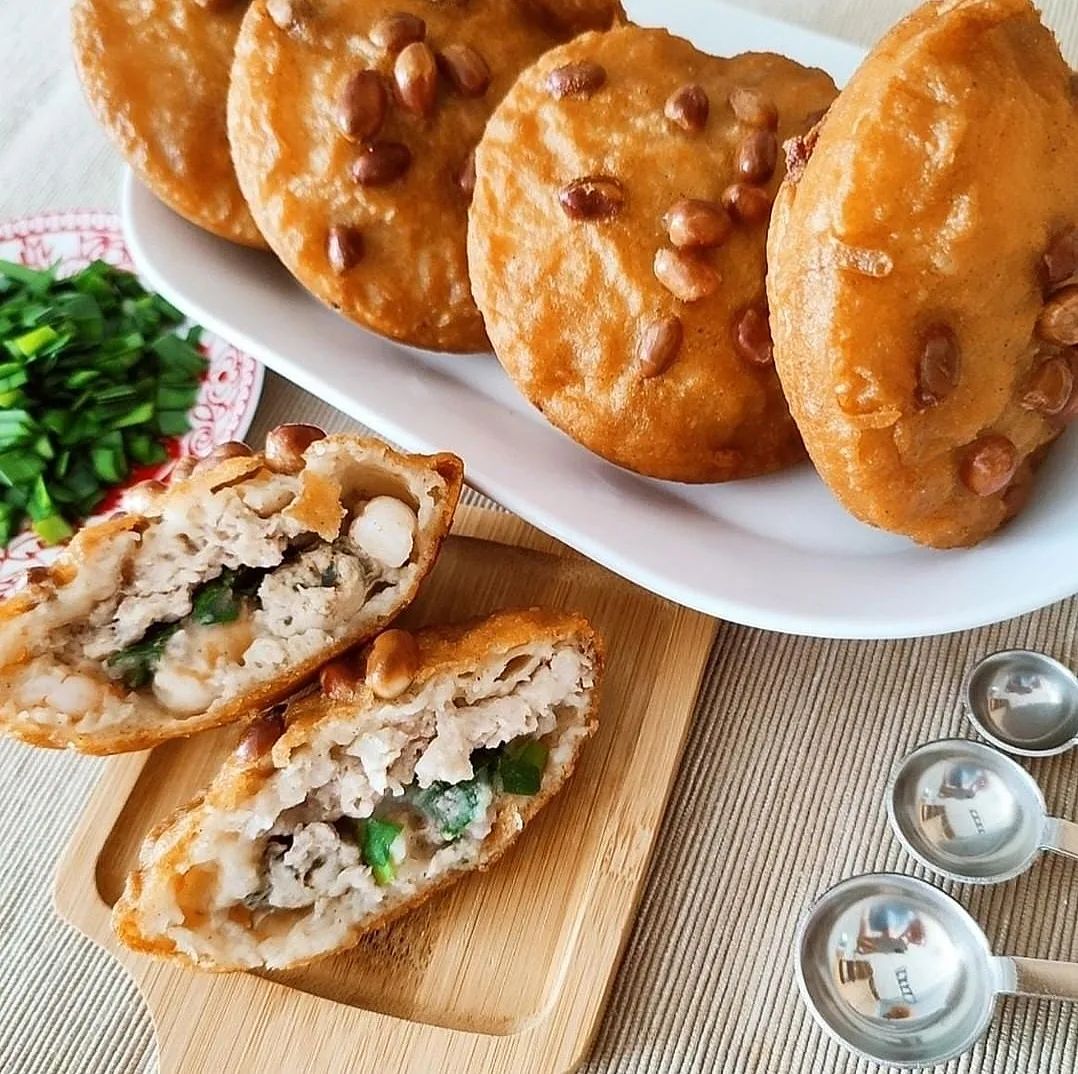 The Original Oyster Cake ($3) is their most popular item, and rightfully so. These deep-fried delights contain two full oysters, minced meat, and shrimp, with an ultra-crispy exterior. 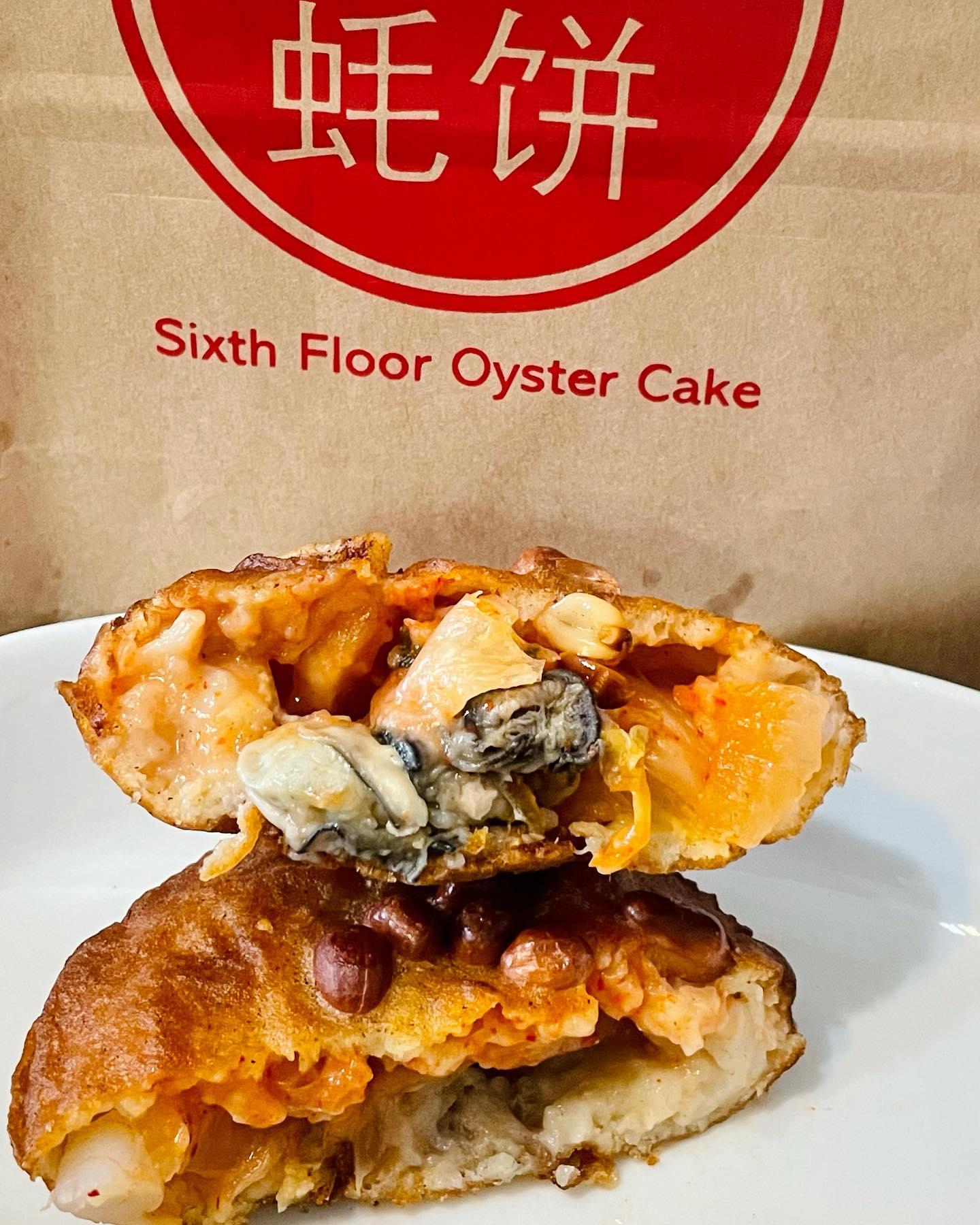 Don’t forget to try the Kimchi ($3), where the standard fare of oysters and shrimp is spruced up with Bibigo’s sliced kimchi. For the picky eaters, Sixth Floor Oyster Cake also sells Meat Only ($3.50) and Without Oysters ($3) options.

For more eats at Northshore Plaza, Gurney Drive has reopened, selling Penang hawker signatures. For more food in the Punggol area, check out our list of Punggol food places to visit, including salted egg zi char and Korean smashed burgers. 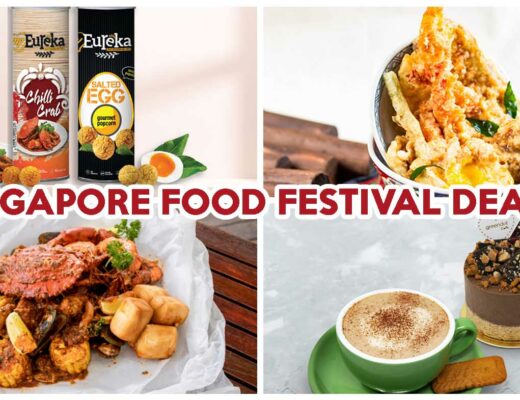 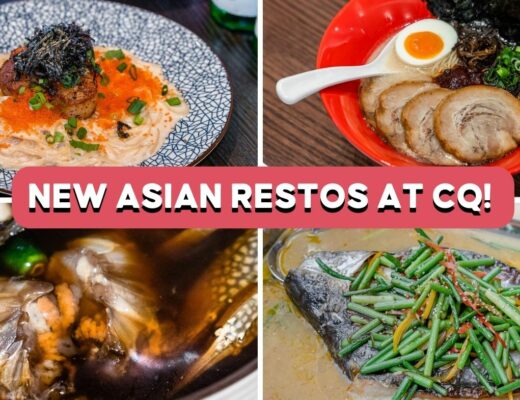 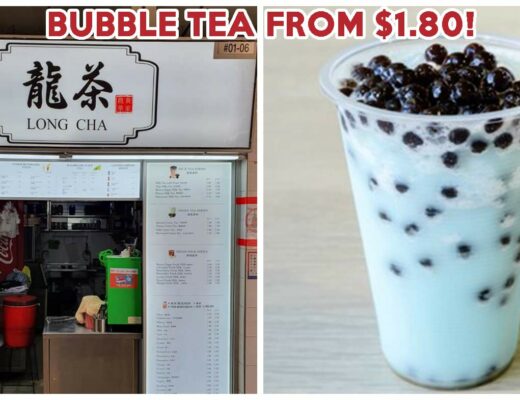