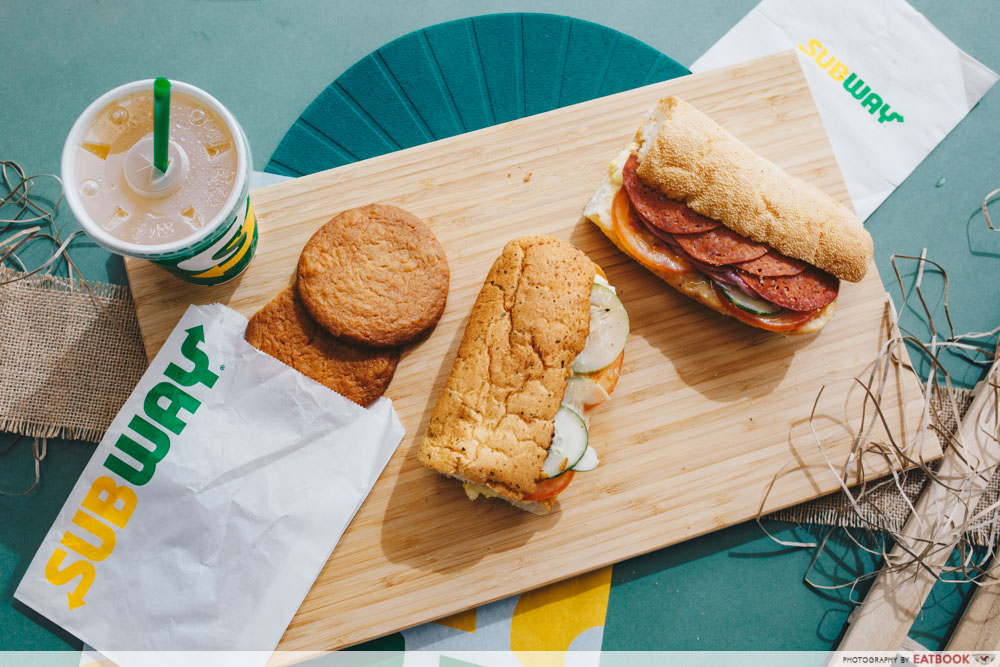 This is not the first time Subway is introducing something new on their menu, but it is one of the biggest menu revamps since their first outlet opened in Singapore 20 years ago. You can now find 12 new additions, including the Subway Mac n Cheese, to their already wide range of sub ingredients at all Subway outlets island-wide. Pair your Bulgogi Chicken Sub (from $7.50) with your own homemade Dalgona coffee, or Dalgona Speculoos Milk for non-coffee drinkers. This sub features tender chicken chunks slathered with a drool-worthy sweet and savoury sauce that is inspired by the Korean meat dish. Those who love Samyang’s fire noodles can also pile on their new Hot Pepper Sauce to make it a spicy Korean sandwich. 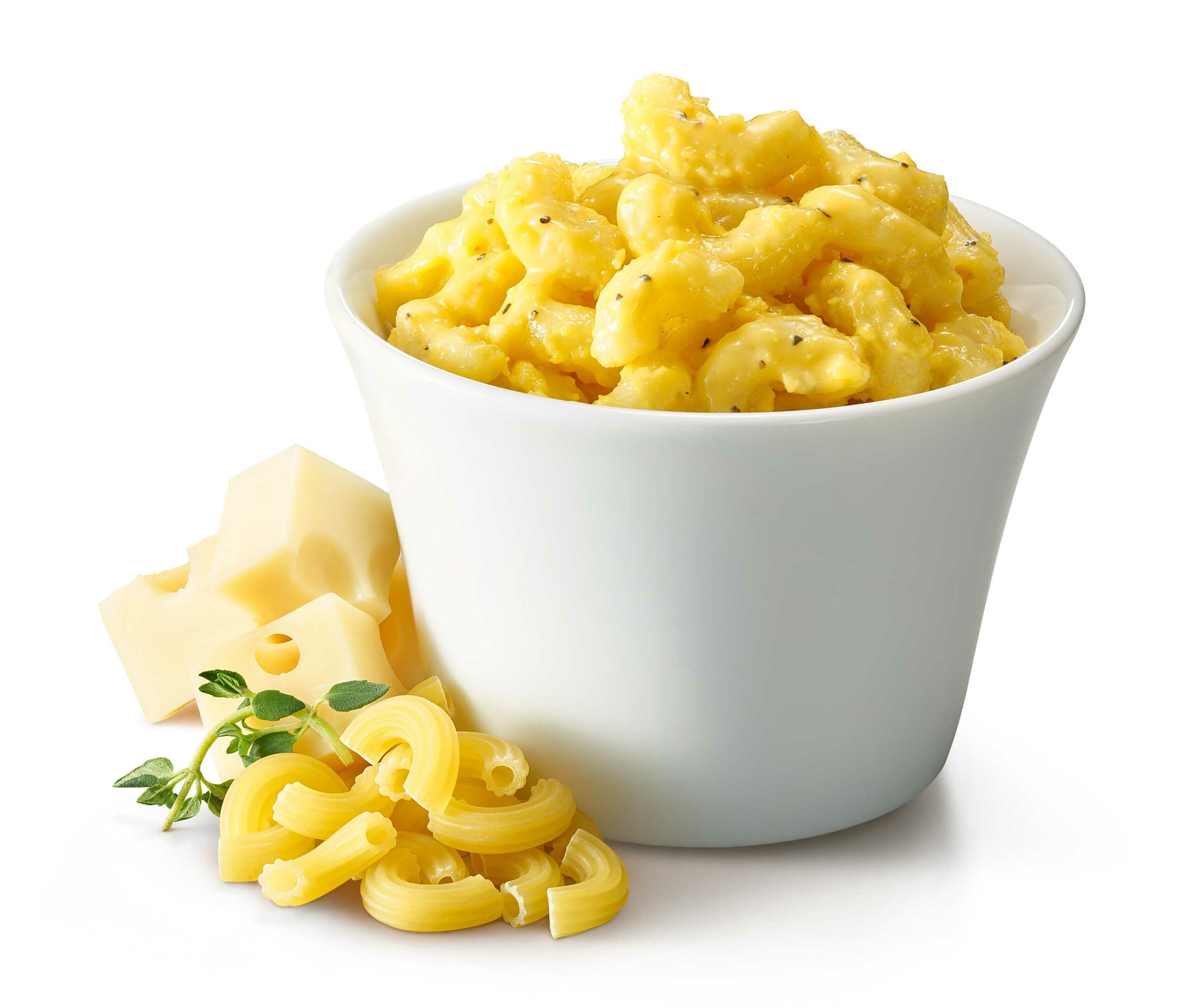 Newly introduced is the Subway Mac n Cheese which goes for $4.20 a pop. Only available for walk-in takeaways, this new side will join the likes of mushroom soup and rustic tomato soup as a great add-on to complete your meal. For cheese lovers like myself, you can relish in its full-on flavour of sharp cheeses and creamy texture. 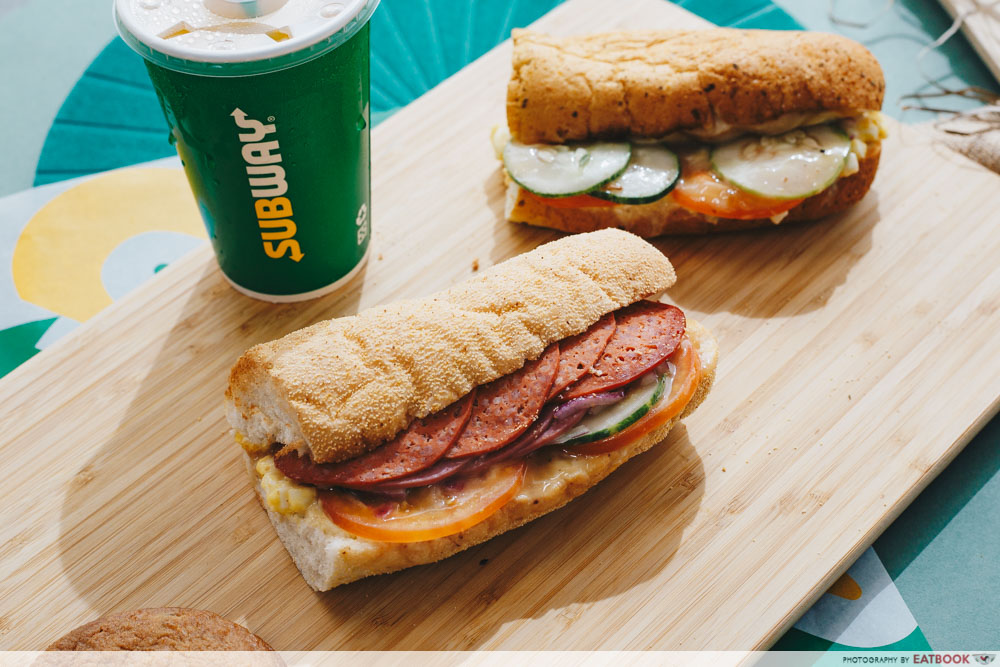 If you’re not already aware, all Subway outlets in Singapore stopped serving pork since early 2018, and are officially halal-certified. Instead of bacon or ham, they are now using chicken ham, beef salami, chicken bacon, and chicken sausages! 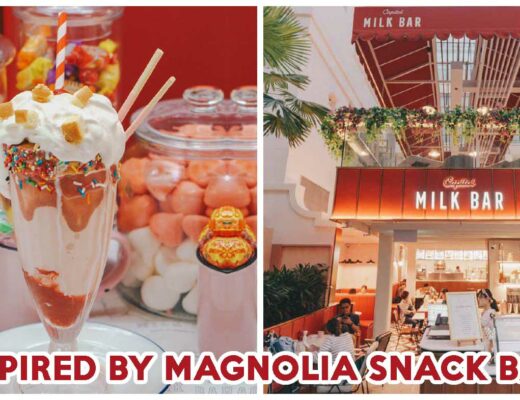 Capitol Milk Bar: The Cafe Your Grandparents Paktor-ed At Is Alive Again With Burgers And Milkshakes 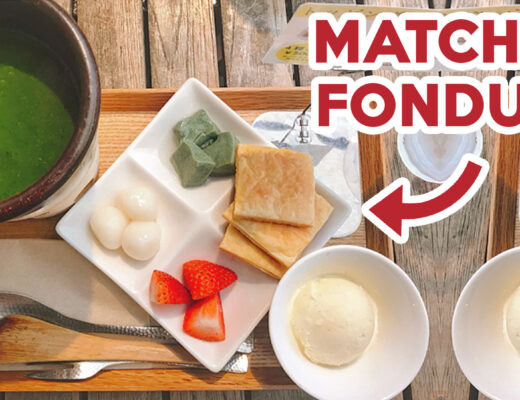