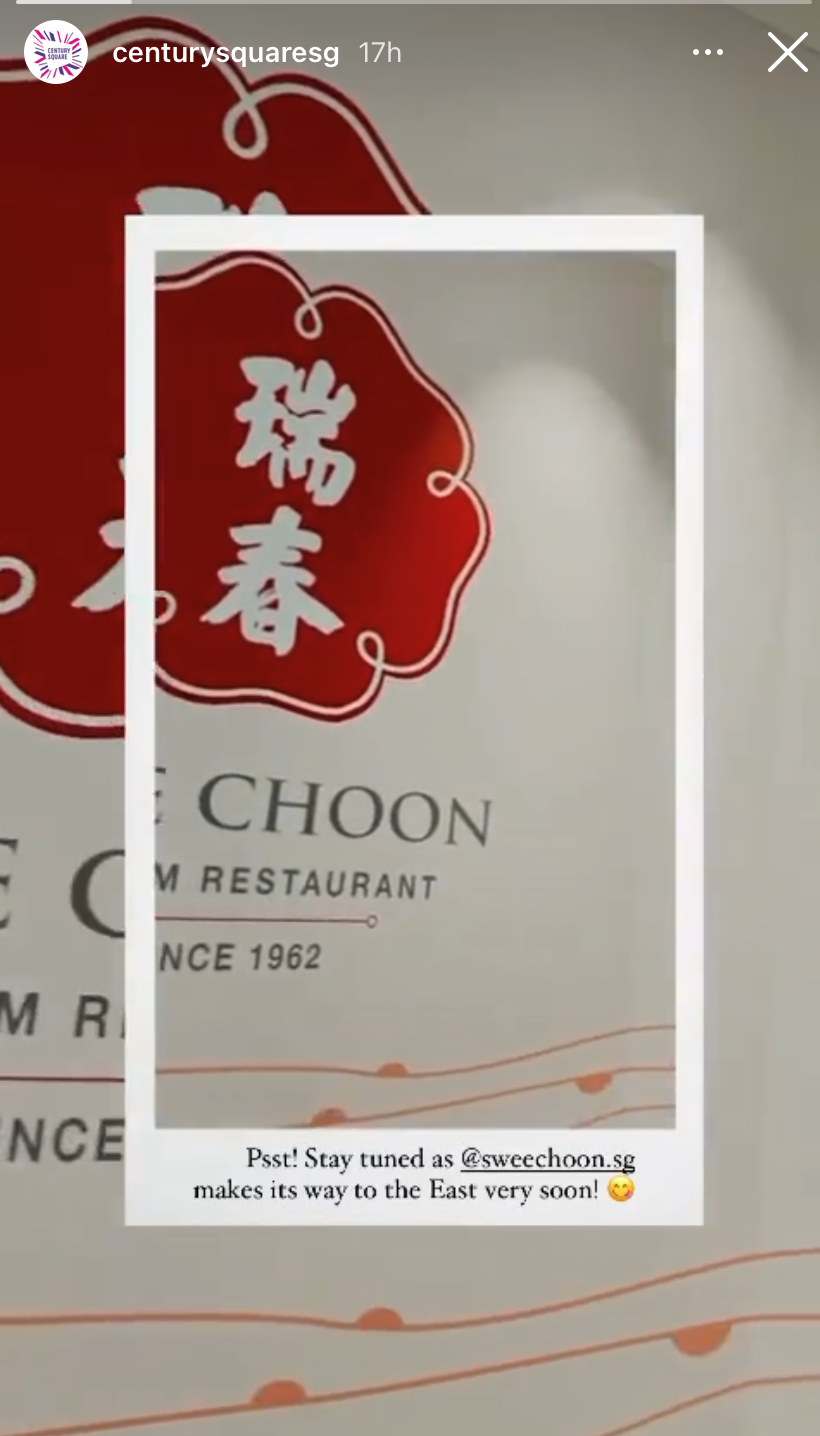 Swee Choon Dim Sum is the OG dim sum supper destination in Singapore. What began as a flagship restaurant in Jalan Besar has now grown into a dim sum empire, with Swee Choon’s name tagged to a frozen dim sum line, a cloud kitchen in Tampines, and now, their first dine-in eatery in a mall. Yup, you heard it here: Swee Choon is opening in Century Square Mall come 30 July. The opening was announced on Century Square Singapore’s Instagram Stories, showing the hoarding of the new outlet already in place within the mall. Similar to how the flagship Swee Choon is open till late, this Swee Choon branch in Tampines will open from 9am to 12am, in order to feed hungry supper hordes in the East. 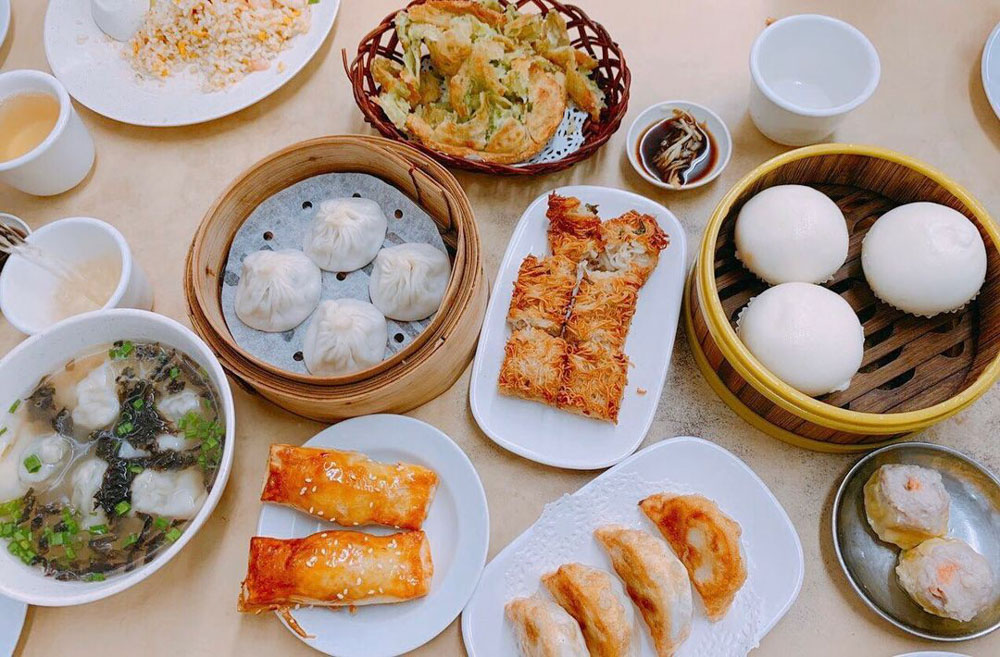 Regardless, East-siders definitely have a lot to look forward to as they no longer need to travel to Jalan Besar to get their dim sum fix. At Swee Choon Century Square Mall, fans can expect the same array of dim sum favourites available at their main restaurant, from their xiao long bao to liu sha bao, and many, many more. 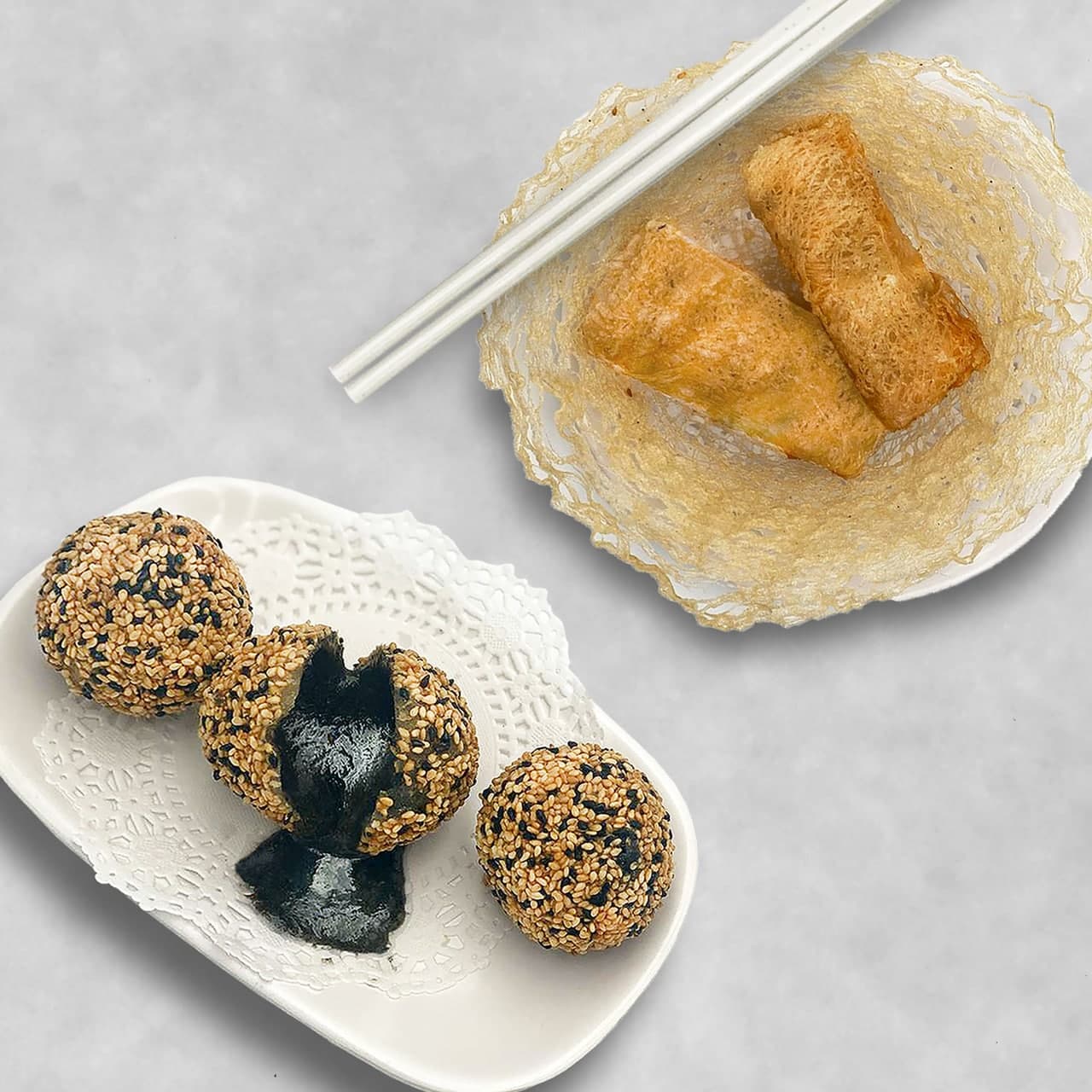 To tide you over till the opening, Swee Choon has recently expanded their frozen dim sum line that you can order for home delivery. Their latest items include mala xiao long bao, black sesame lava balls, and many more.

In the meantime, check out our guide to Tampines hawker food for other humble hawker bites in the area. If dim sum is what you prefer, then read our guide to cheap dim sum in Singapore, for dim sum starting from just $1.30. 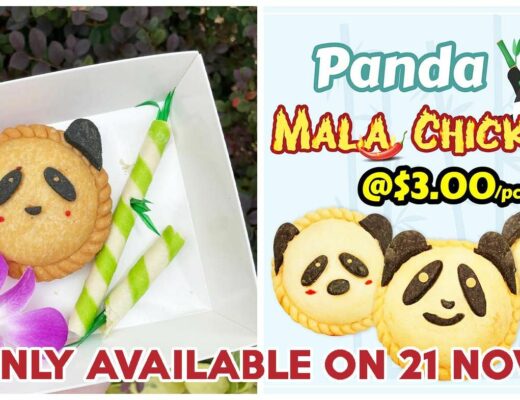 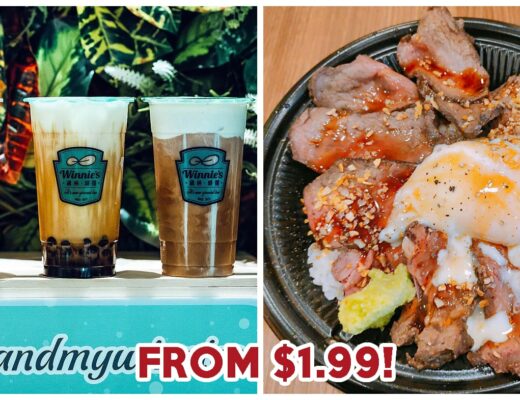