Tai Cheong Bakery is home to some of Singapore’s best Hong Kong-style egg tarts, and now, they have announced a move to the West. 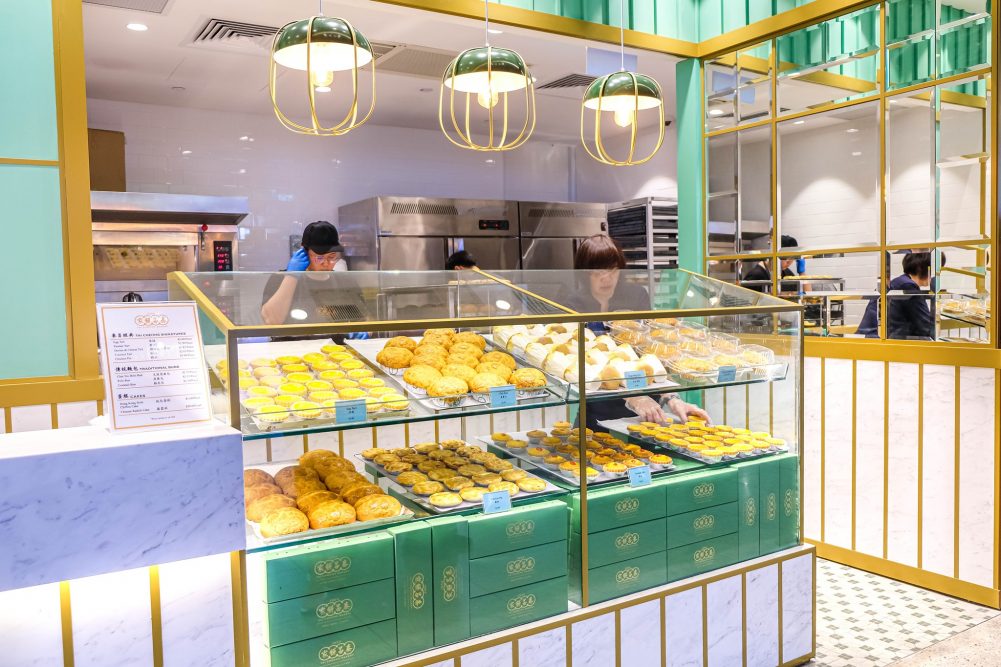 Their new Bukit Panjang Plaza outlet is slated to open “real soon in a couple of weeks”, according to their Instagram announcement. Though details are being finalised for the exact date, we do know that they’ll be at #01-39. Expect their signature cookie crust egg tarts in both Original ($2) and Pandan ($2) to be available, alongside their brand new Black Sugar Boba Egg Tart ($2.50), which rides on the brown sugar milk bubble tea trend with a healthier sweetener in its place. 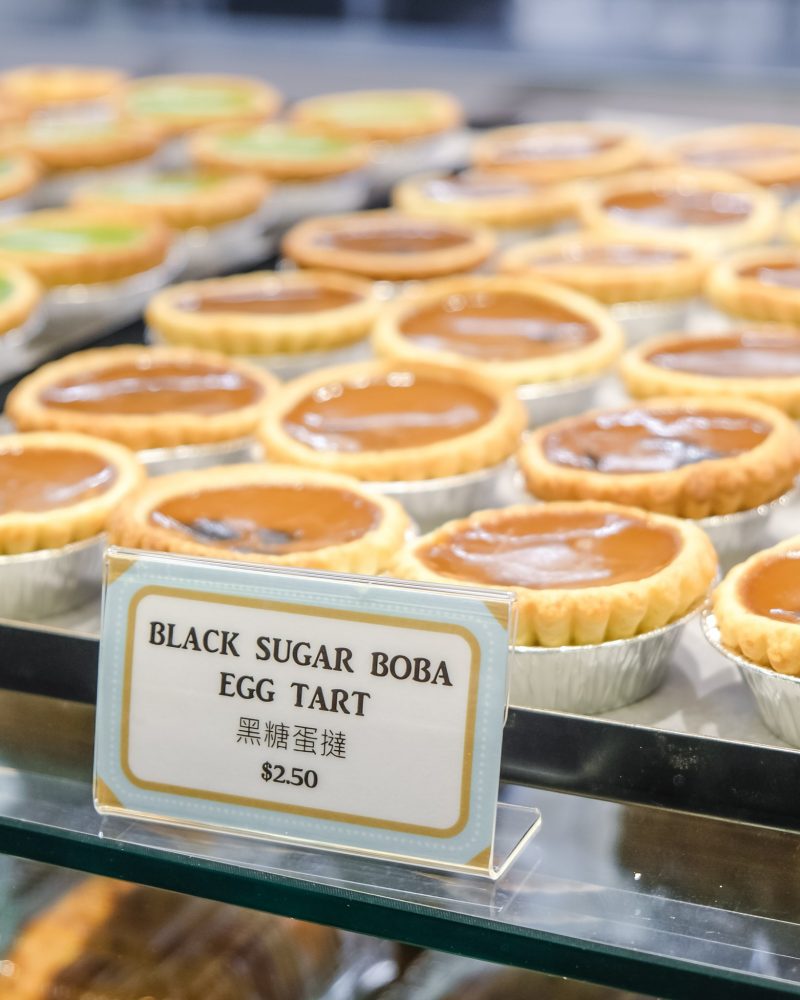 Little known fact: Tai Cheong Bakery were actually the pioneers of cookie crust egg tarts all the way back in 1954, when the brand was started by Master Au Yeung, an egg tart specialist and a former cake maker in a reputable Hong Kong hotel. 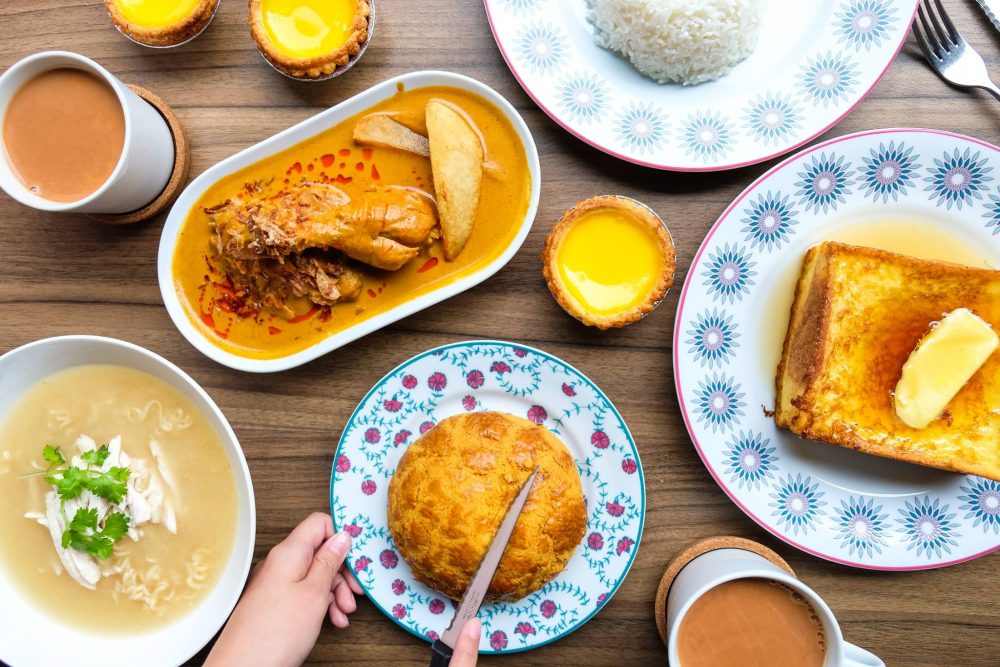 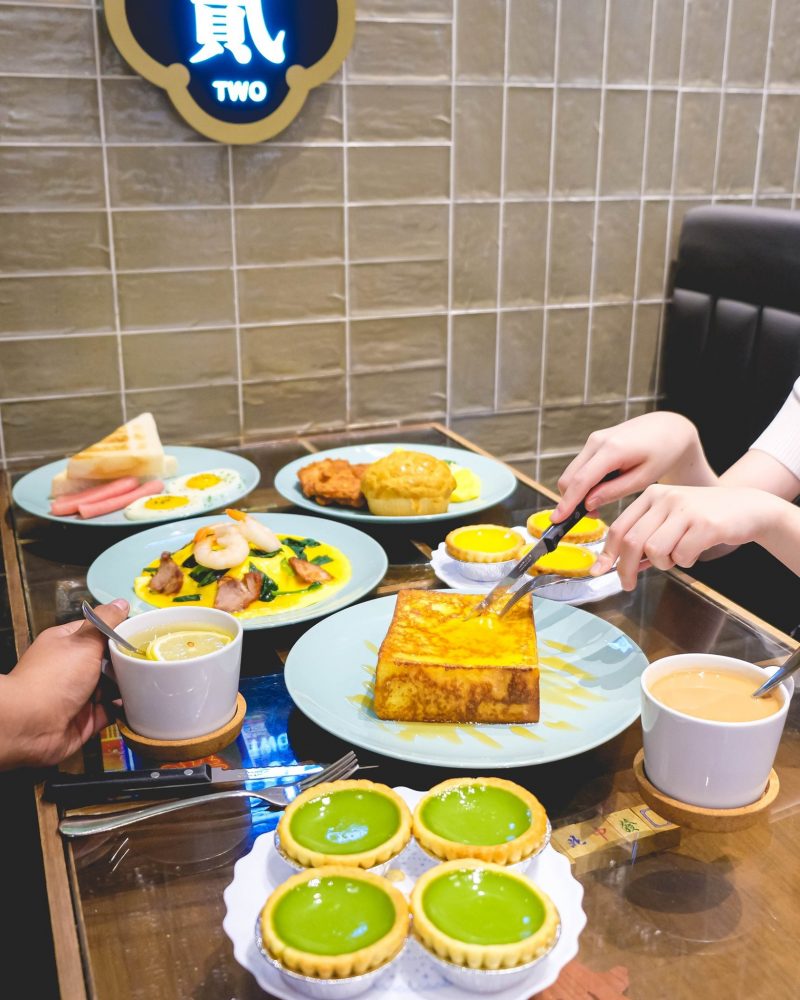 This follows their six existing outlets in Singapore, located in Holland Piazza, Holland Village, Takashimaya, Square 2, Raffles City, and Changi Airport Terminal 3 respectively. Tai Cheong Bakery has been around in Singapore since 2016, stirring up quite a buzz when it first opened way back when. We expect this new Bukit Panjang Plaza joint to do the same, given that it is their first flagship in the true West of Singapore.

We’ll update the article once a confirmed date arises, as well as with information as to whether it is a dine-in concept or merely a takeaway kiosk.

In the meantime, check out our guide to food in Bukit Panjang. While you’re in the area, pay a visit to newly-opened Mentai-ya, a hawker specialising in mentaiko don. 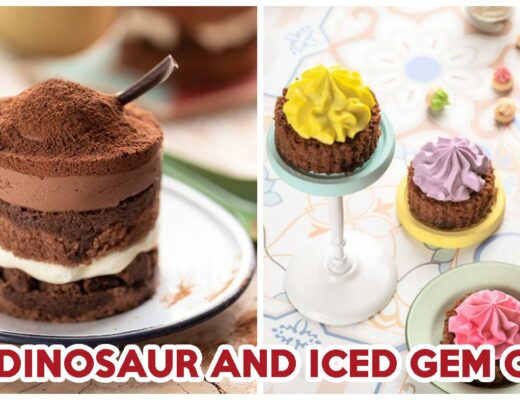 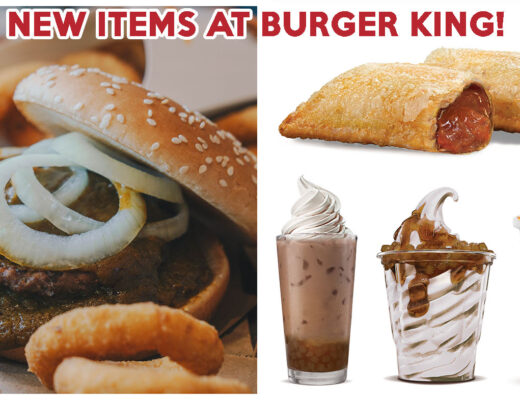