The Whale Tea Now Has A 24-Hour Outlet At Sengkang, With 1-For-1 Drinks Till 26 Jul 2020 - EatBook.sg - Local Singapore Food Guide And Review Site

1-for-1 drinks at The Whale Tea 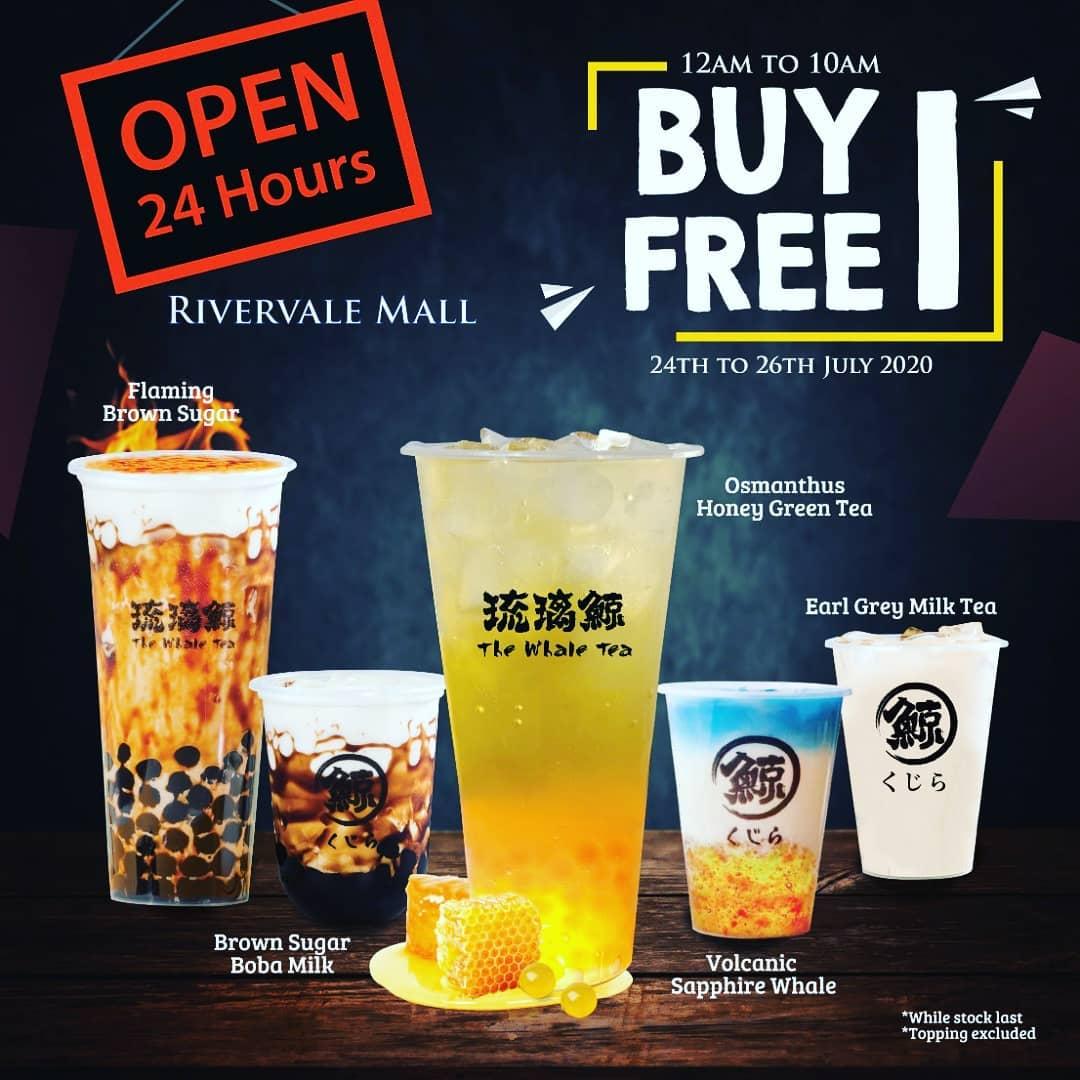 The Whale Tea has always been slightly ahead of the curve, as compared to most bubble tea chains. They were one of the first few places to sell DIY bubble tea kits, back when Circuit Breaker left us high and dry for bobalicious goodness. Now, they are one of the select few establishments to offer bubble tea 24/7, with another being Takagi Ramen. Their Rivervale Mall outlet will now operate 24 hours a day, instead of closing at 10pm. To commemorate the occasion, the store will have 1-for-1 drinks from 24 to 26 July 2020, between 12am and 10am.

This 1-for-1 deal is valid on five of their drinks: 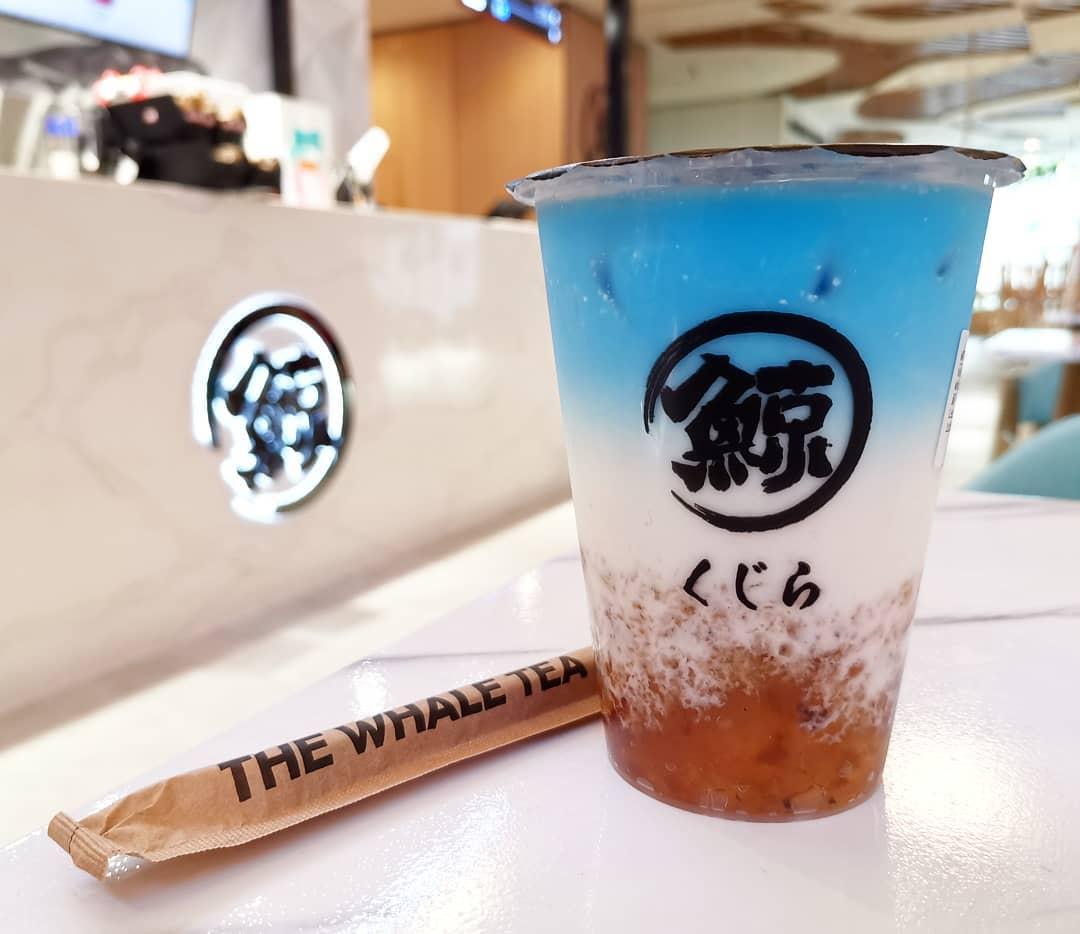 Out of the five drinks, the Volcanic Sapphire Whale is the most visually appealing with its multiple layers. Its top most one is made from spirulina, lending it a gorgeous blue hue. The drink is said to have a pandan-like taste which definitely bodes well for those who enjoy treats such as ondeh-ondeh.

Given the promo is only valid between 12am and 10am, you can expect an influx of night owls at Rivervale Mall for the next few days. But hey, those who need a sugar rush before heading to work in the morning now also have this 1-for-1 bubble tea deal to look forward to.

That being said, do note that the 1-for-1 promo at The Whale Tea is not valid on two of the same drinks. That means you’ll need to choose two different drinks out of the five—which should not be an issue for those who enjoy variety anyway. 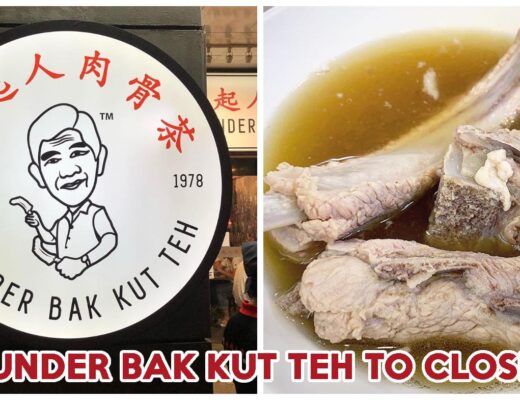 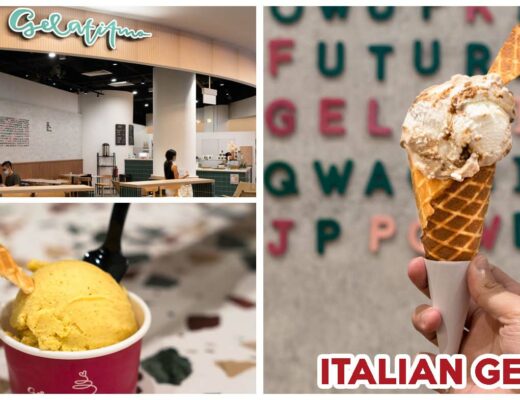 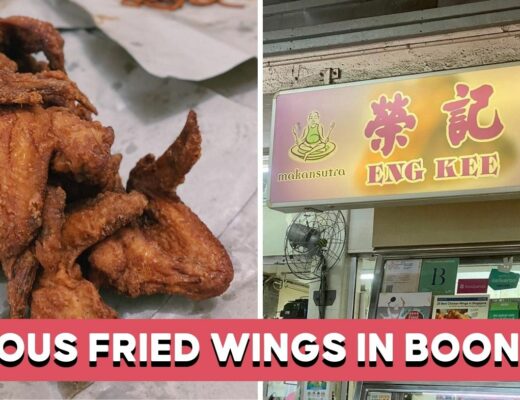