Calling all foodies to the World Gourmet Summit

There are two kinds of people in the world: those who polish off the contents of their plates in under 10 minutes, and others who take an hour or more to plough through their food. I belong to the latter.

In my defense – though I say this apologetically to my family and friends – each meal is more than just about filling my tummy: it’s an experience. Eating is about tasting textures and flavours, enjoying company, and soaking in the atmosphere. For those who get me, we’ll find more like-minded foodies at the World Gourmet Summit (WGS), which Singapore will host for the 21st year running. 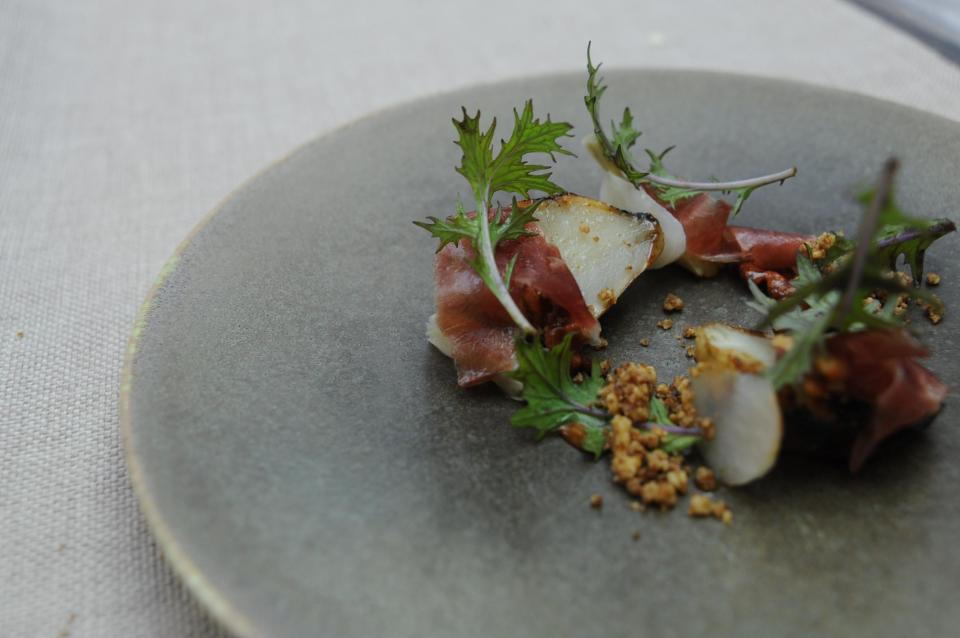 From 20 March to 16 April 2017, there’ll be classes and talks by Michelin-starred chefs and the opportunity to savour exclusive WGS menus at some of Singapore’s most celebrated restaurants, among other events. 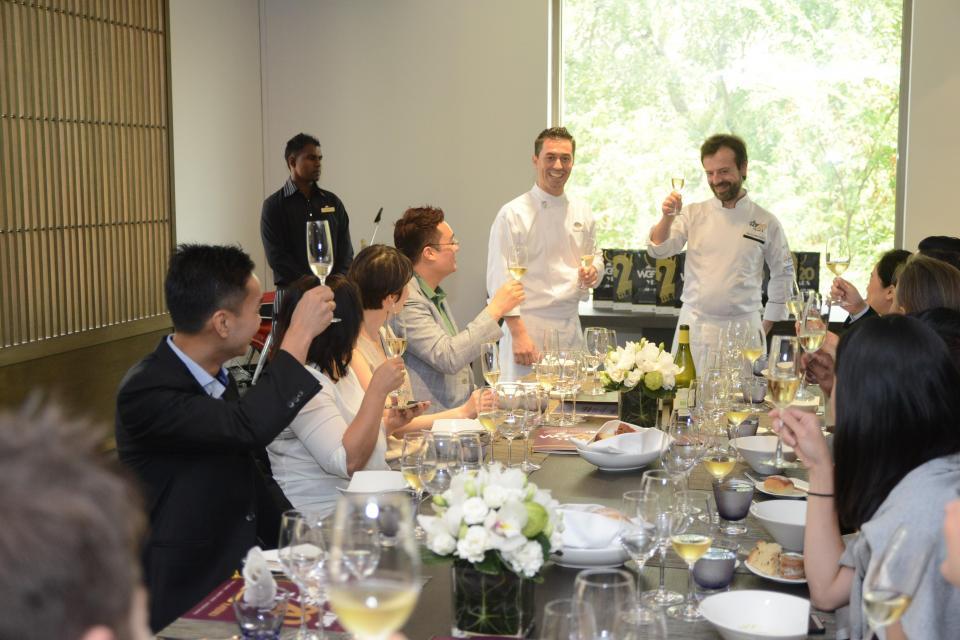 In line with this year’s theme of “United Nations Gastronomic Assembly”, 16 chefs from every livable continent will be in town, including chefs from Laos, Peru, Ukraine and the Netherlands. 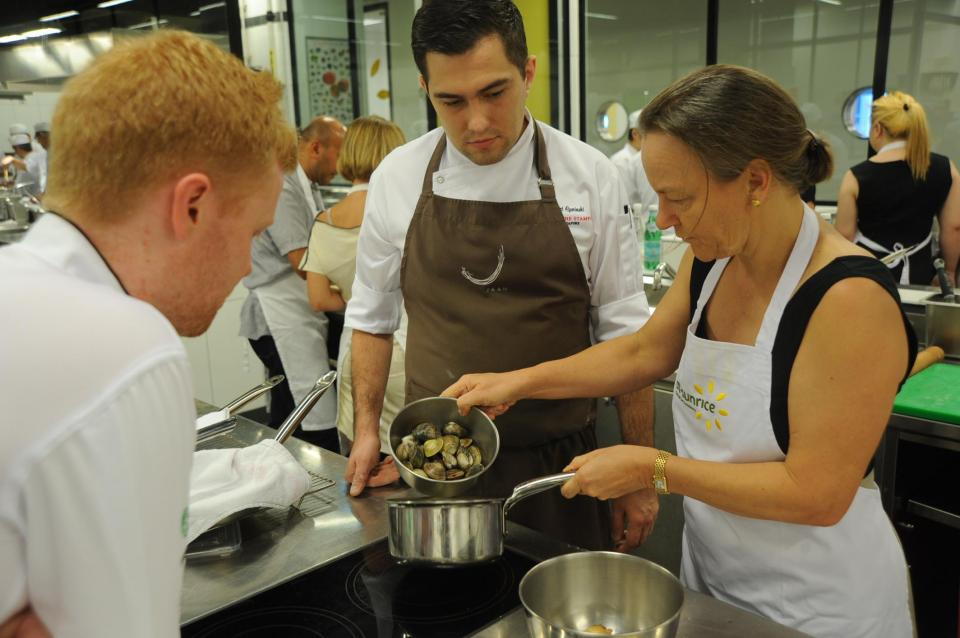 Our picks for this year’s summit include a cooking class by Chef Diego Jacquet who helms the kitchen at boCHINche, an Argentinian restaurant in Singapore. Another is an Aussie craft beer dinner hosted by Salted and Hung, because delectable cuisine is always enhanced with a drink or two. For those who appreciate stronger spirits, the WGS also has you covered with 12-year-old Japanese whisky at OSO Ristorante. 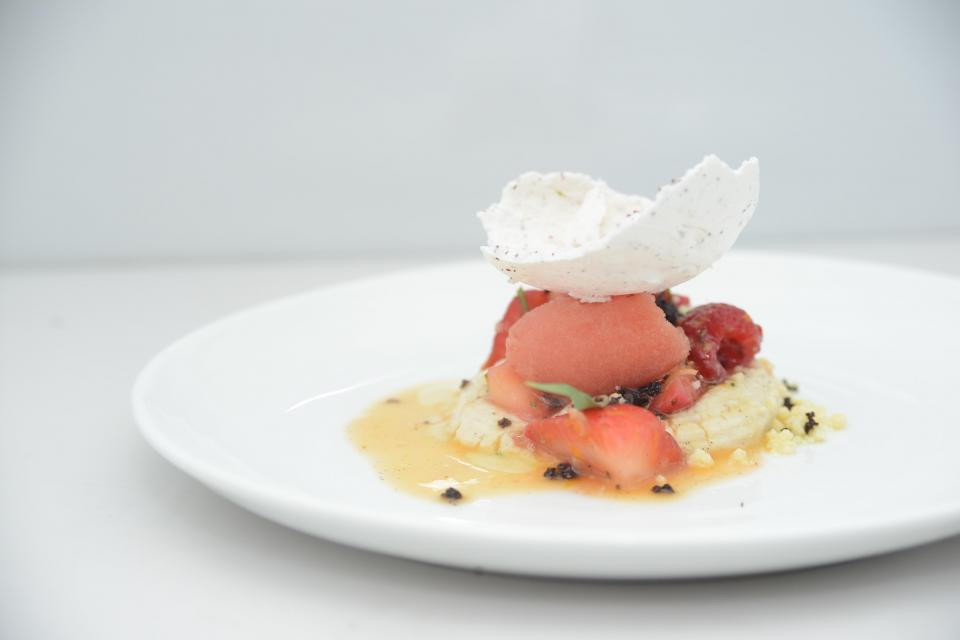 The way to anyone’s heart is through their stomach, so don’t be surprised if you hear lovestruck tales during this period as the chefs floor us with their creations. Tickets to the events will be released soon,  follow World Gourmet Summit’s Facebook page for more information! 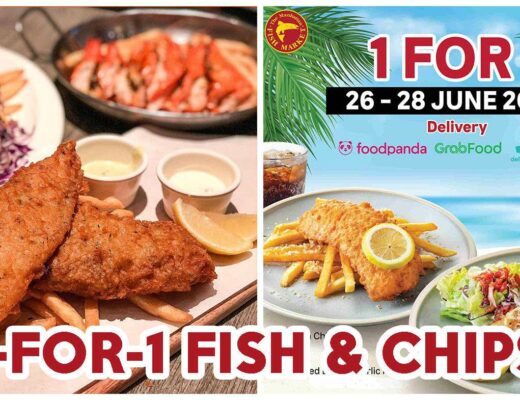 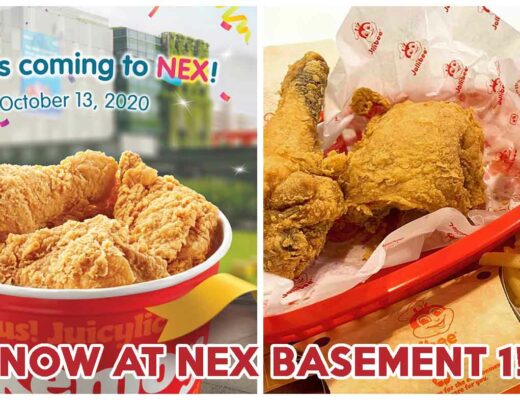 Jollibee Finally Opens At NEX, Bringing Chickenjoy To The Northeast