There’s loads of good food around Tiong Bahru, but Xian Ji Porridge is well-known for being one of the most elusive—they’re only open for just over two hours each morning, before their Cantonese-style porridge is wiped out. 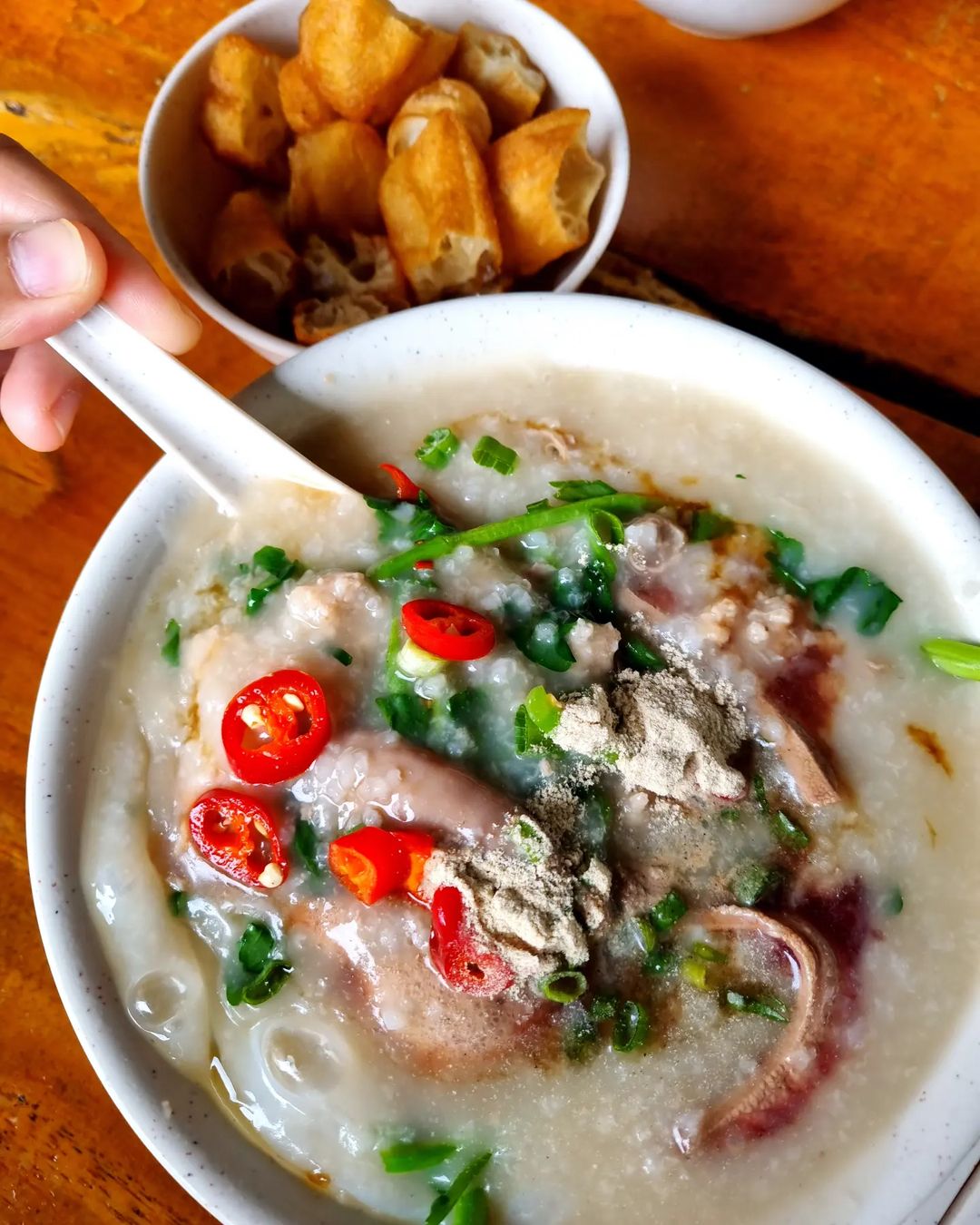 Just over a month ago, the news broke that the stall might be closing for good, perhaps by the end of August. This was reportedly due to Little Elephant Thai Bistro, which they share a unit with, wanting the space back to expand their kitchen. It’s not the end of the road for Xian Ji Porridge, however, because according to this post on their Facebook page yesterday, they will be relocating to a coffeeshop in Bukit Merah, and restarting operations on 1 October 2022! Do note that they will no longer be at their Tiong Bahru stall from 20 September.

For those unacquainted with Xian Ji Porridge, they’ve been in operation since 1989, dishing up steaming hot bowls of velvety-smooth, Cantonese-style porridge each morning from 7am to 9:30am.

The 33 year-old stall is primarily run by a husband-and-wife team, who were said to be open to selling their recipe for $500,000 when they had to let go of their current space. They start preparing and stirring their congee from as early as 3am! 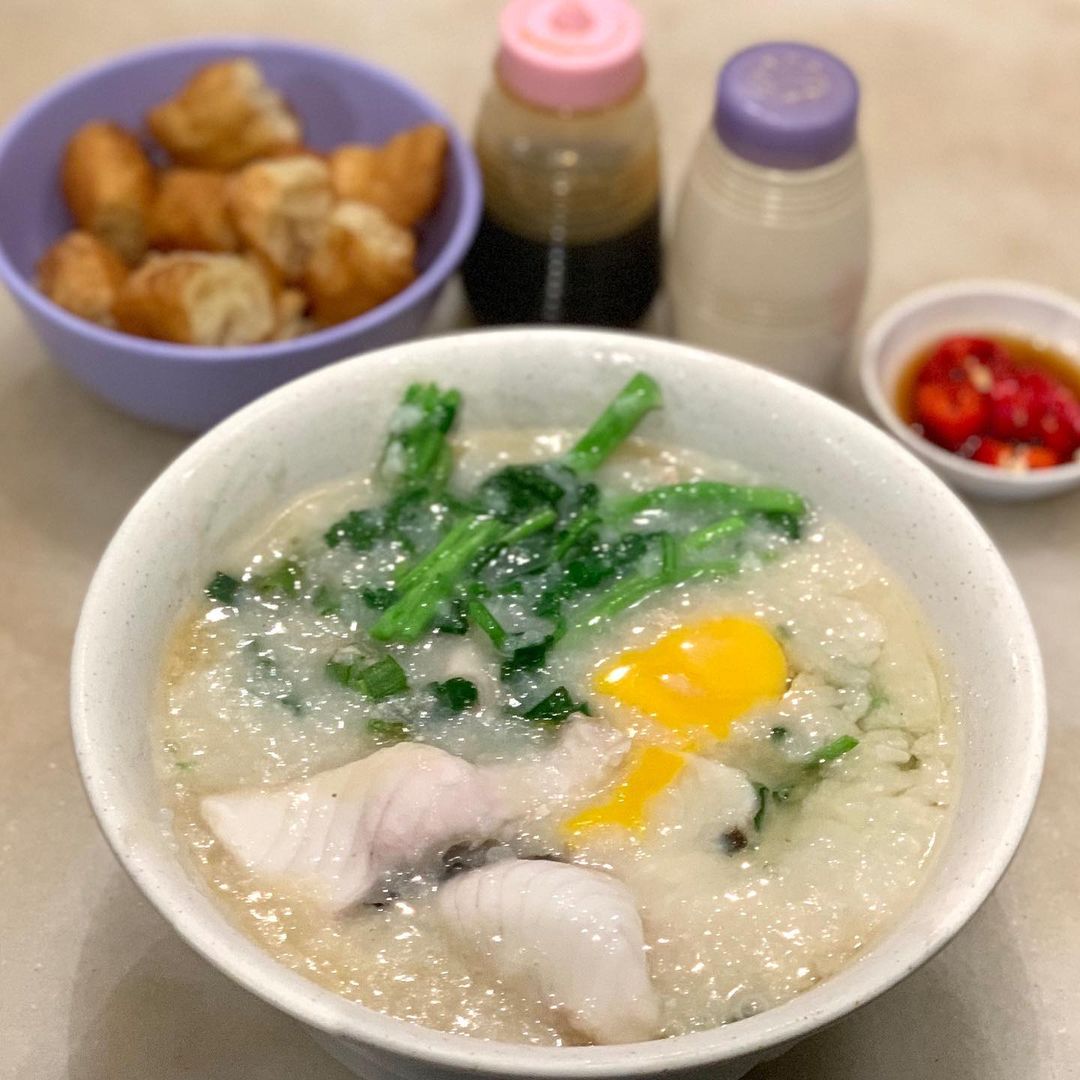 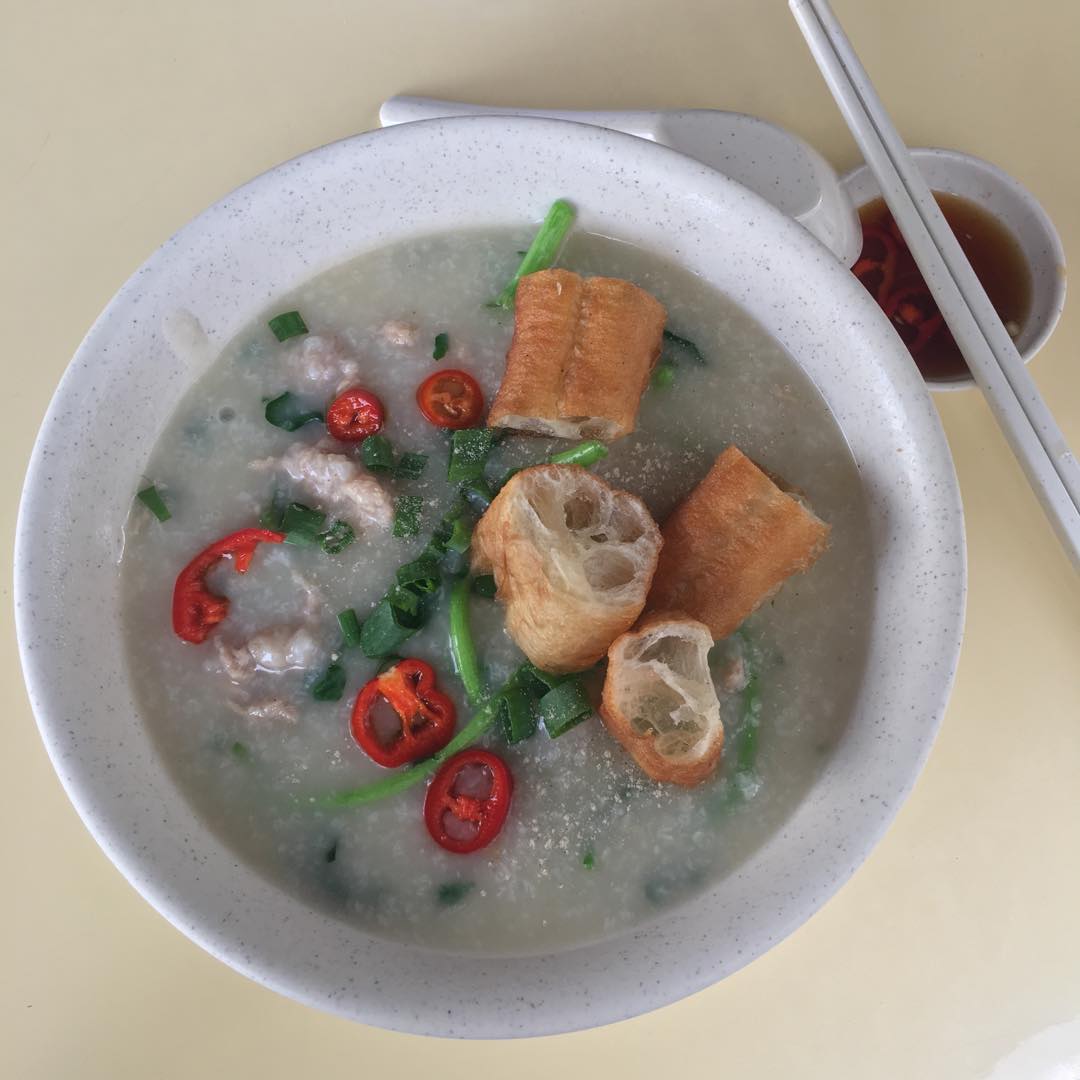 The bowls of jook here are said to be ultra smooth and tasty, and full of ingredients, which makes their higher price tag—averaging $7 to $9—worth it. If you’re going for any of the pork items, they’re marinated with tee poh, AKA dried sole fish, which imparts a pronounced savouriness. 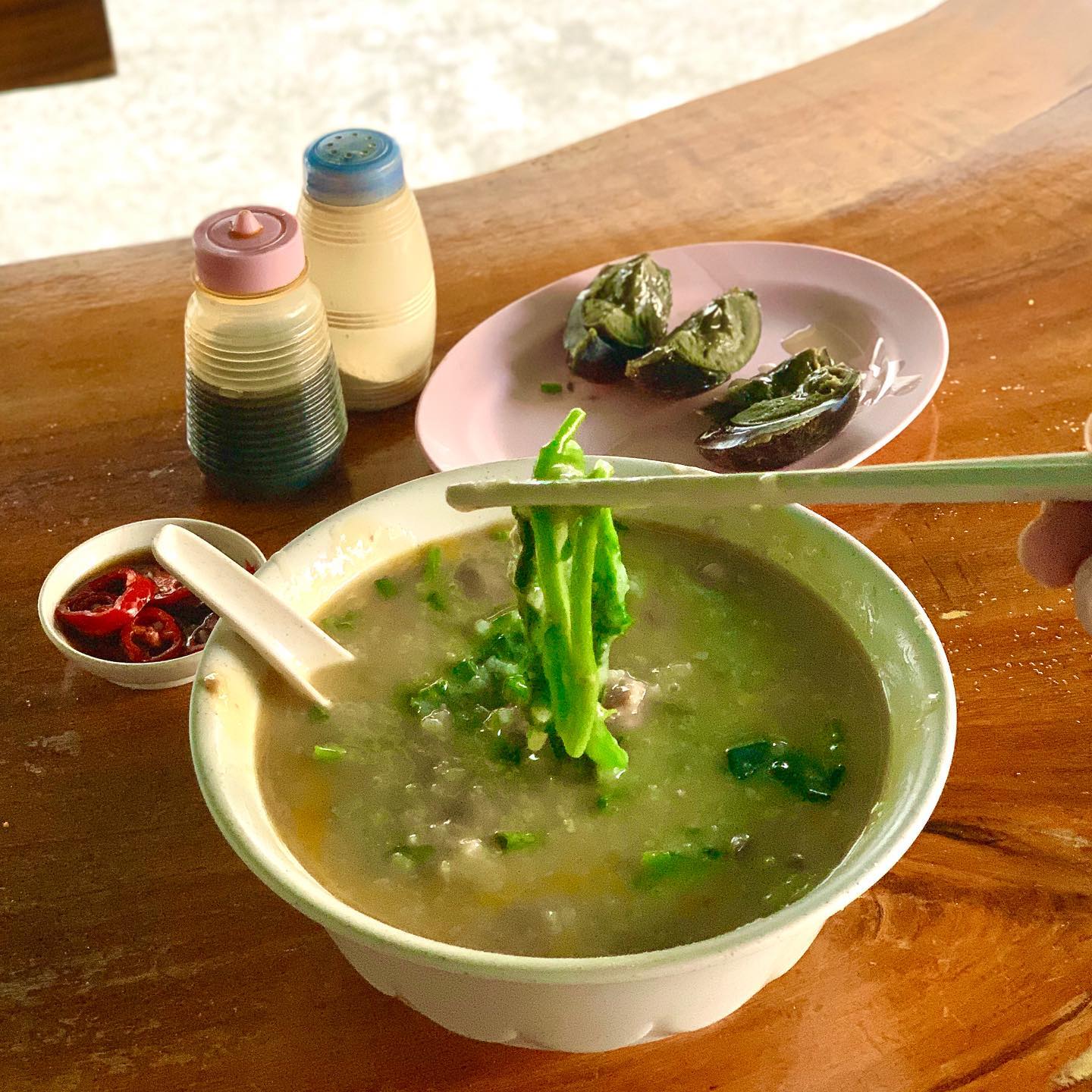 Unlike many other congee stalls, Xian Ji Porridge adds Chinese watercress to theirs, lending the bowls of porridge a touch of freshness. You can also opt for it to be left out.

While waiting for Xian Ji to reopen in October, there are several other famous porridge stalls in Tiong Bahru you could visit, including Old Shifu Charcoal Porridge. If you’re looking for a treat, check out our list of places for lobster porridge in Singapore! 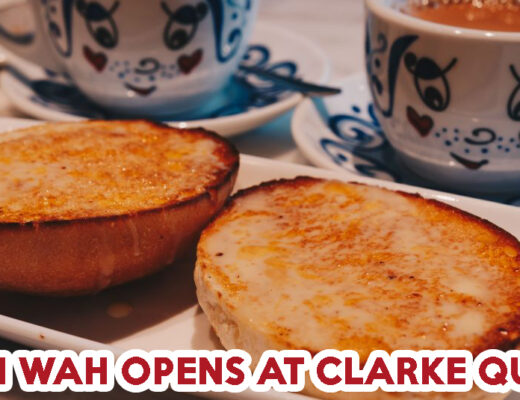 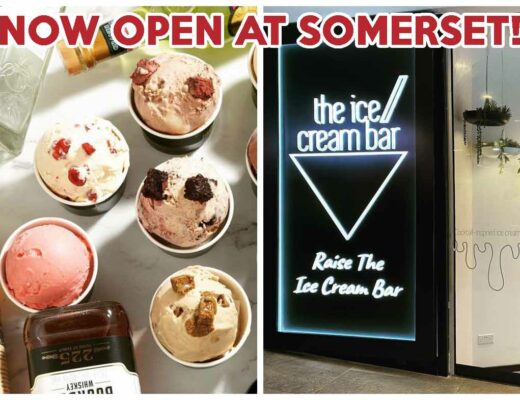 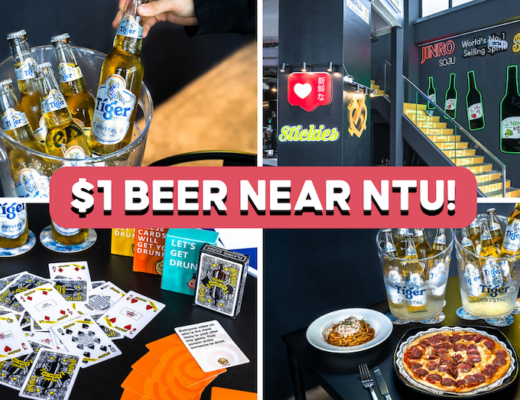 Stickies Bar Has $1 Beers, $10 Bucket Deals, And Promos For Teachers This September