Singapore has a fair few mee siam stalls, but those living in Ang Mo Kio are often quick to recommend 96 Kwai Luck Cook Food as the stall on their must-try mee siam list. Housed in Chong Boon Market & Food Centre, the stall is run by an elderly couple, Mr and Mrs Chua, who has been at the helm since 1979, with no signs of retiring just yet. 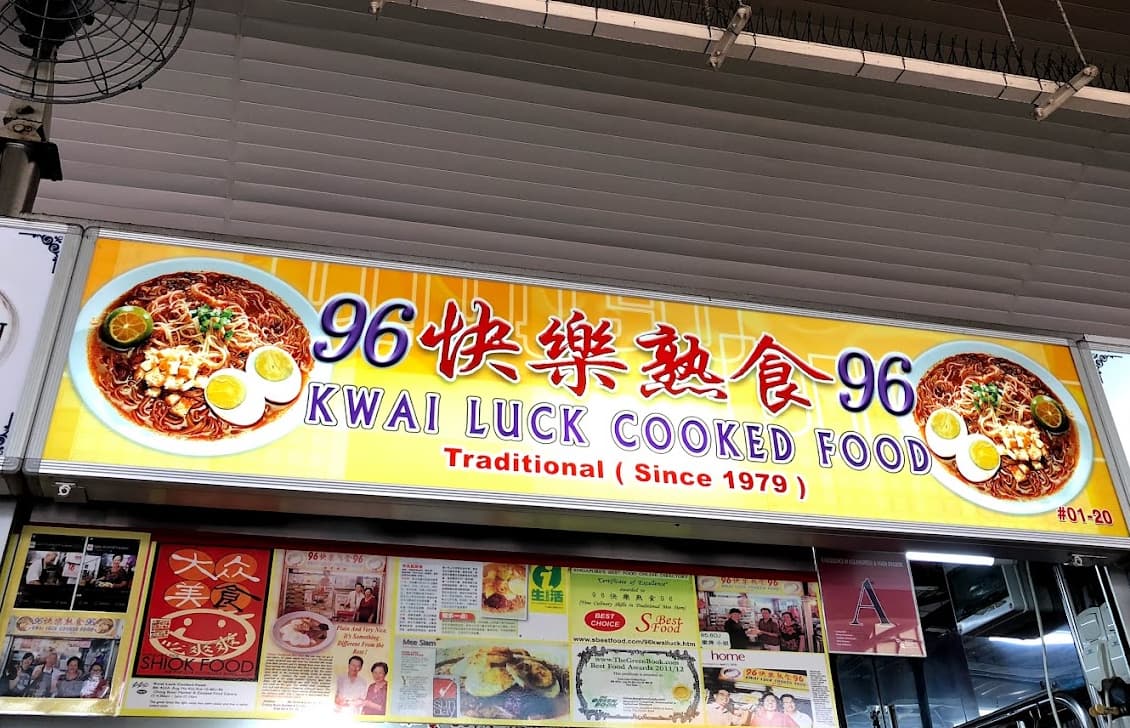 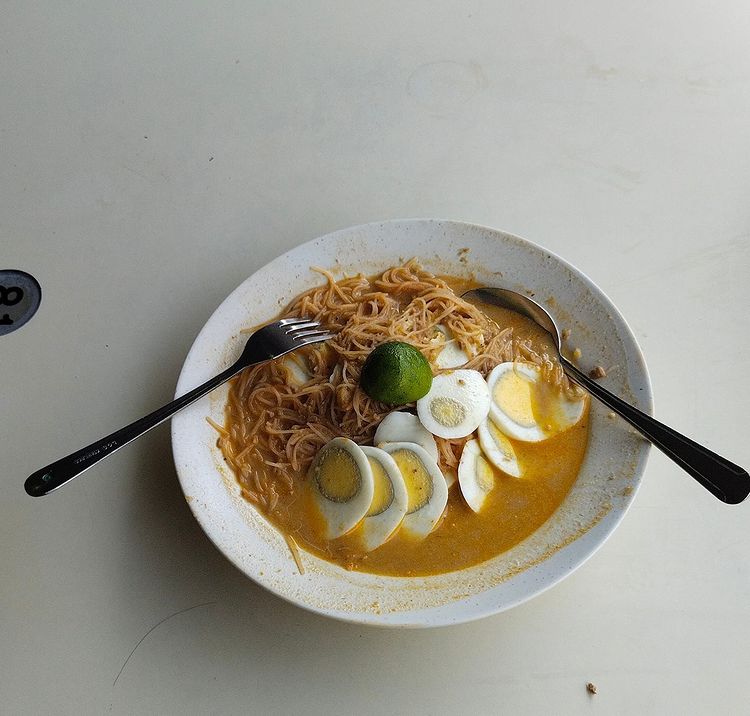 What makes their mee siam recipe stand out is that signature coconutty flavour, which is rarely found elsewhere. The stall owner actually learned the recipe from an Indian cook, way back when.

8 Mee Siam Stalls In Singapore To Try, Including $3 Mee Siam And A 40-Year-Old Recipe

Each plate is priced at $3 and comes with a generous serving of vermicelli noodles, a whole hard-boiled egg, a calamansi lime, and a dollop of sambal, all doused in the signature aromatic sauce. 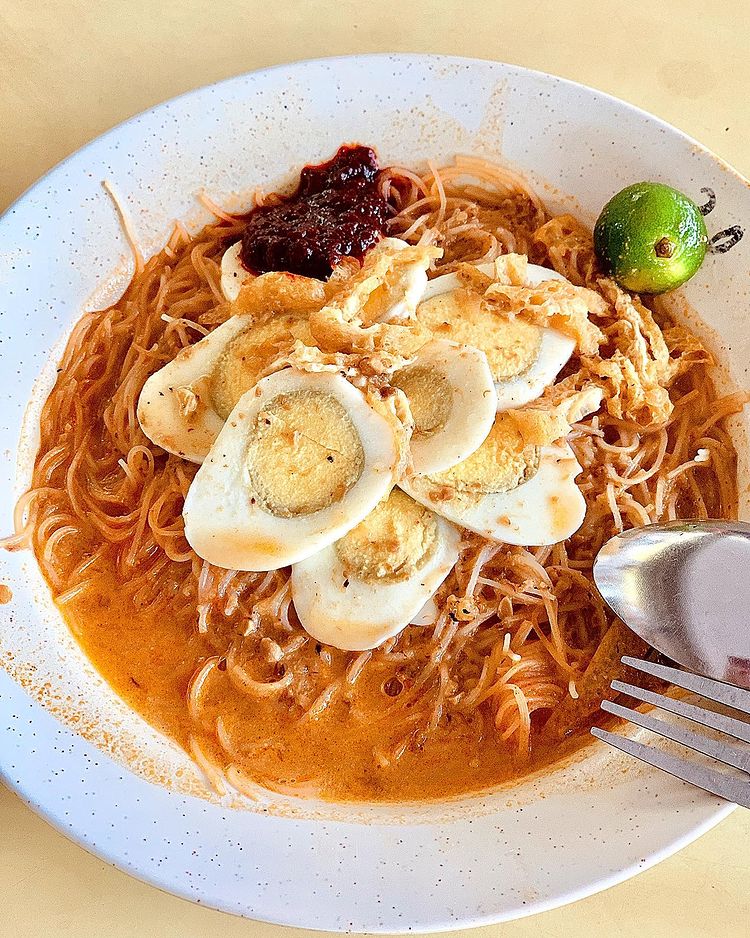 96 Kwai Luck Cook Food was actually founded by Mr Chua’s late father, who then passed the mantle onto his son and daughter-in-law. Mr Chua and his wife start their day extremely early as the stall opens at 4am most days.

Recently, the stall underwent a hiatus for five months after Mr Chua suffered a heart attack, though thankfully, he’s back in fighting form and cooking delectable mee siam again. Be sure to head down before lunchtime if you’d like to try their mee siam; word has it that fans travel from all around Singapore to get their hands on a plate!

For more food in the area, check out our Ang Mo Kio food guide. 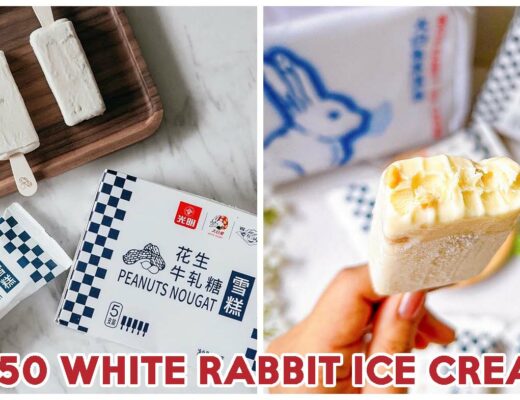 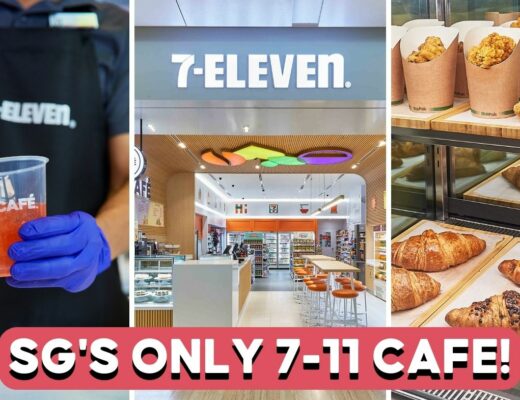 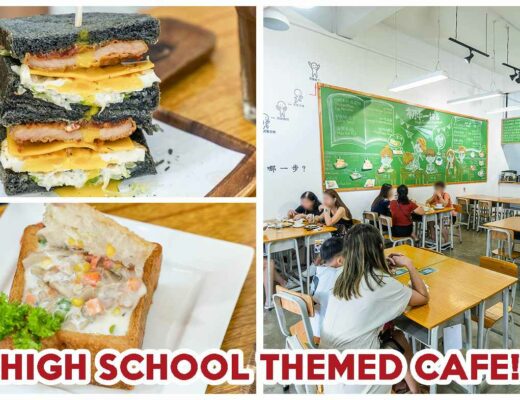