We all know the Ah Pui, the pushcart satay man, who hawks his wares from a wooden pushcart outside of 195 Pearl Hill Cafe. His satay sticks are so popular and in demand, waiting lists span half a year to get your hands on some. Now, the wait gets cut shorter as the satay seller finally opens a physical stall, Ah Pui Tiong Bahru Satay, in Chinatown’s Smith Street. 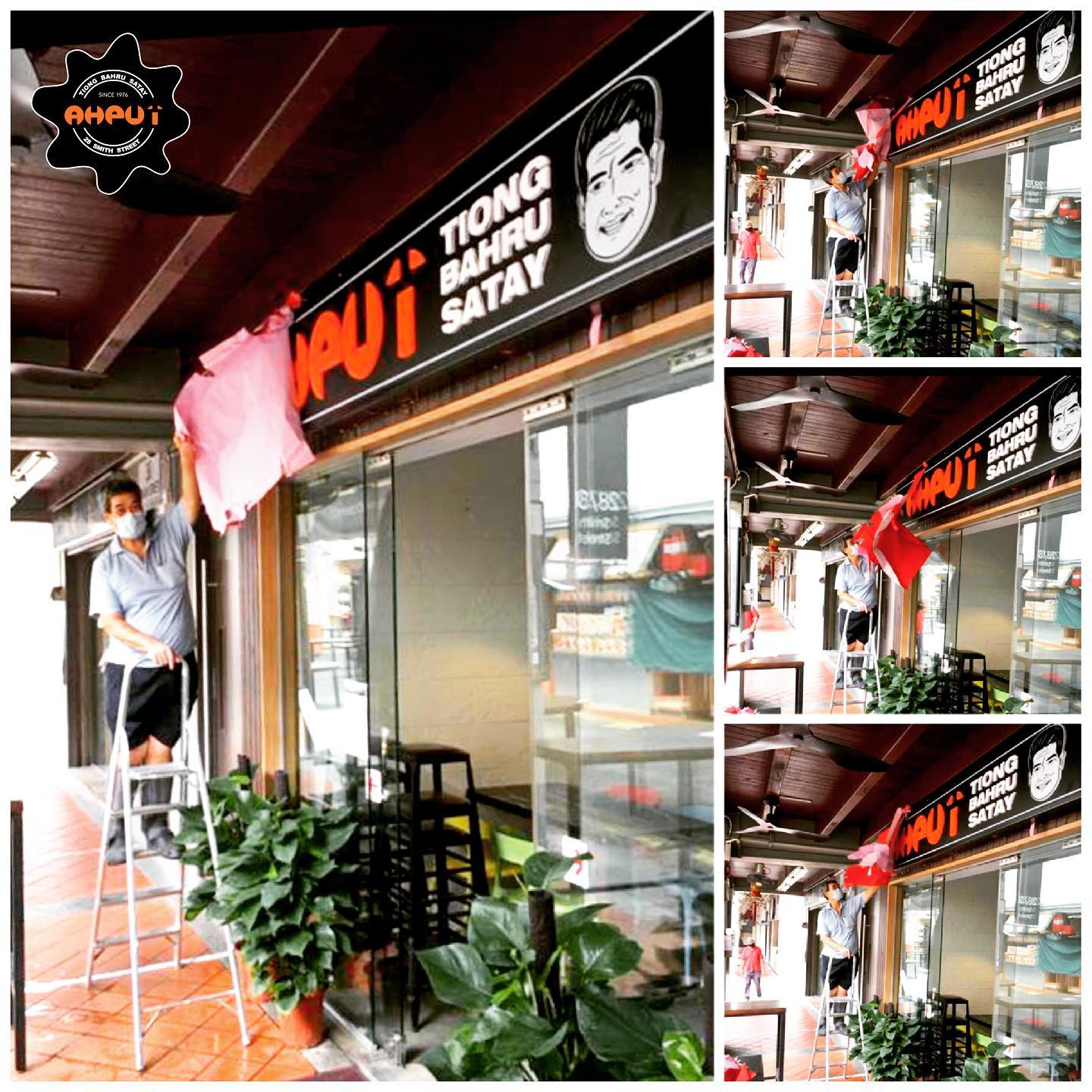 The signature item on the menu is the Ah Pui Famous Satay, priced at $1.10 a stick, with a minimum order of 10 sticks. All sticks are marinated, skewered, and grilled by hand. The stall will also sell appetisers, and mains, so you can dine-in at the outlet too. 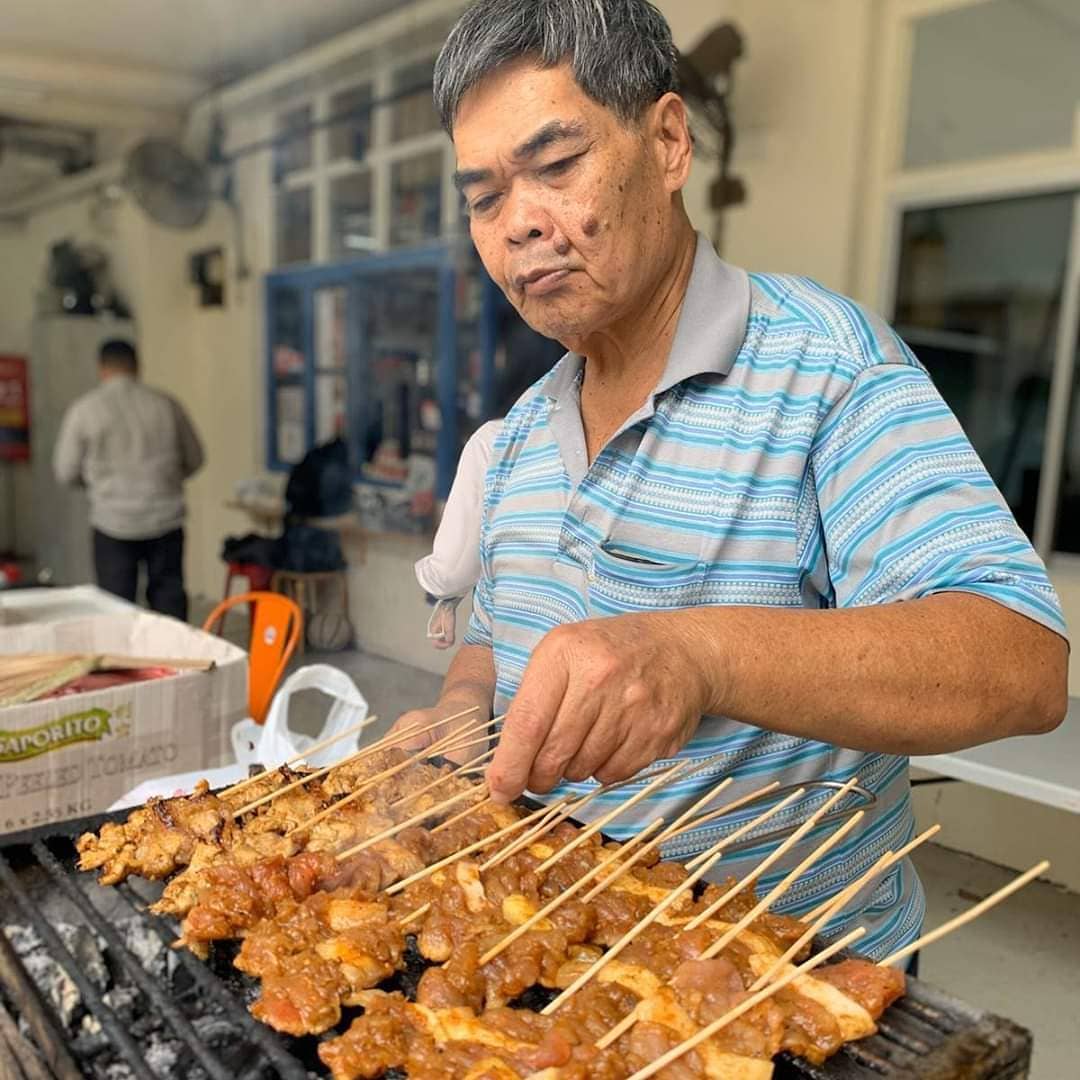 Appetisers include a Crabmeat Salad with Roasted Sesame Dressing ($5), while mains offer you options like Vietnamese Chicken Wing Rice ($8.50), and old-school Western-style Chicken Cutlet Rice ($8.50). Seafood fans will also be happy to know that the charcoal grill will also lend its charred kisses to Grilled Prawn With Thai Seafood Sauce too ($2.40 per stick, minimum order three sticks). 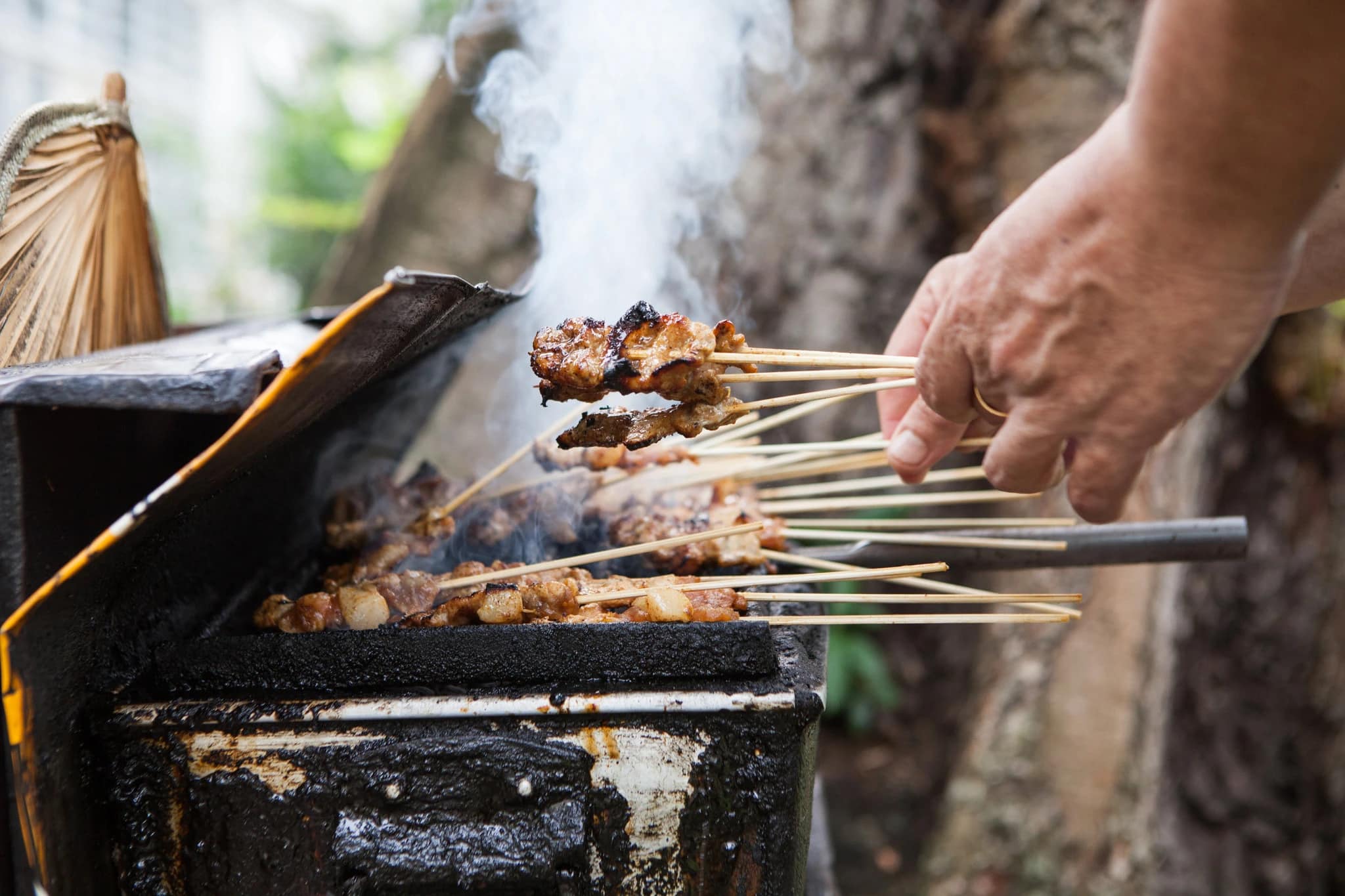 Apart from food, the Chinatown outlet will also offer alcoholic beverages. Choose from a selection of beers on draught, all starting at $10. Towers are available for Hoegaarden, and prices are as low as $10 per pint, and $45 per tower during happy hour, which runs before 7pm. Non-alcoholic beverages are also available for the non-drinkers, with unique options such as Thai Ice Milk Tea ($3.80), as well as Vietnam Ice Coffee ($3.80).

The stall has been officially operating from 21 June, so pop by the area if you’re keen to give this highly sought-after satay a try. Do note that their kitchen closes at 9pm, though.

For more food in the area, check out our Chinatown food guide. If it’s satay you want, we also have a satay delivery guide for at-home feasting. 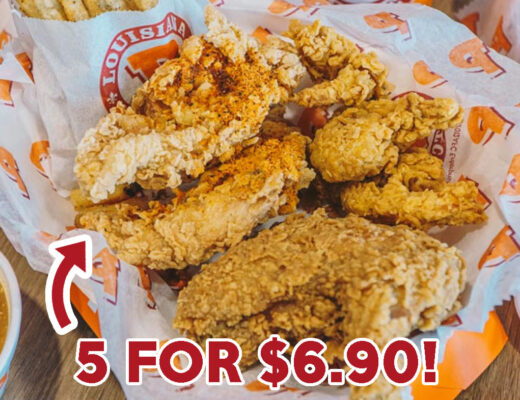 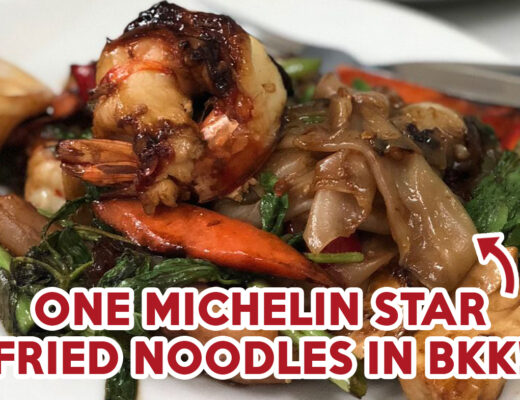 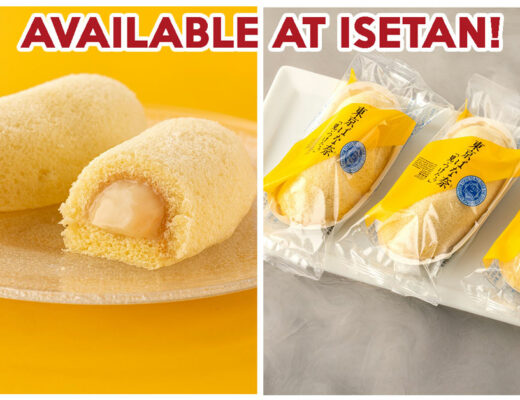 Isetan Has New Tokyo Banana Snacks, Going For $9.90 A Box