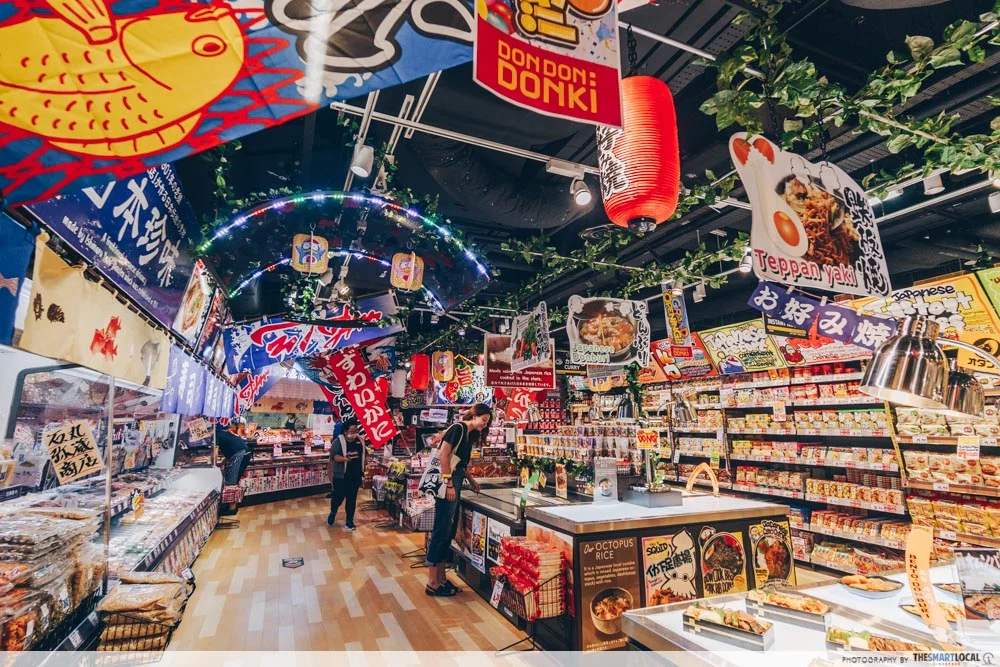 Word is in: Don Don Donki has opened in Jurong Point, the mega chain’s third outlet in the west! The news was first shared by a user in a Don Don Donki Facebook group, who snapped a photo of Don Don Donki listed on the lift, under Basement 1.

Don Don Donki Jurong Point has now taken over the space of FairPrice’s Basement 1 store, which ceased operations in May 2022. The news also follows the Japanese chain’s latest announcement of its Northpoint City store launch, which is also set to open in Q4 of 2022. 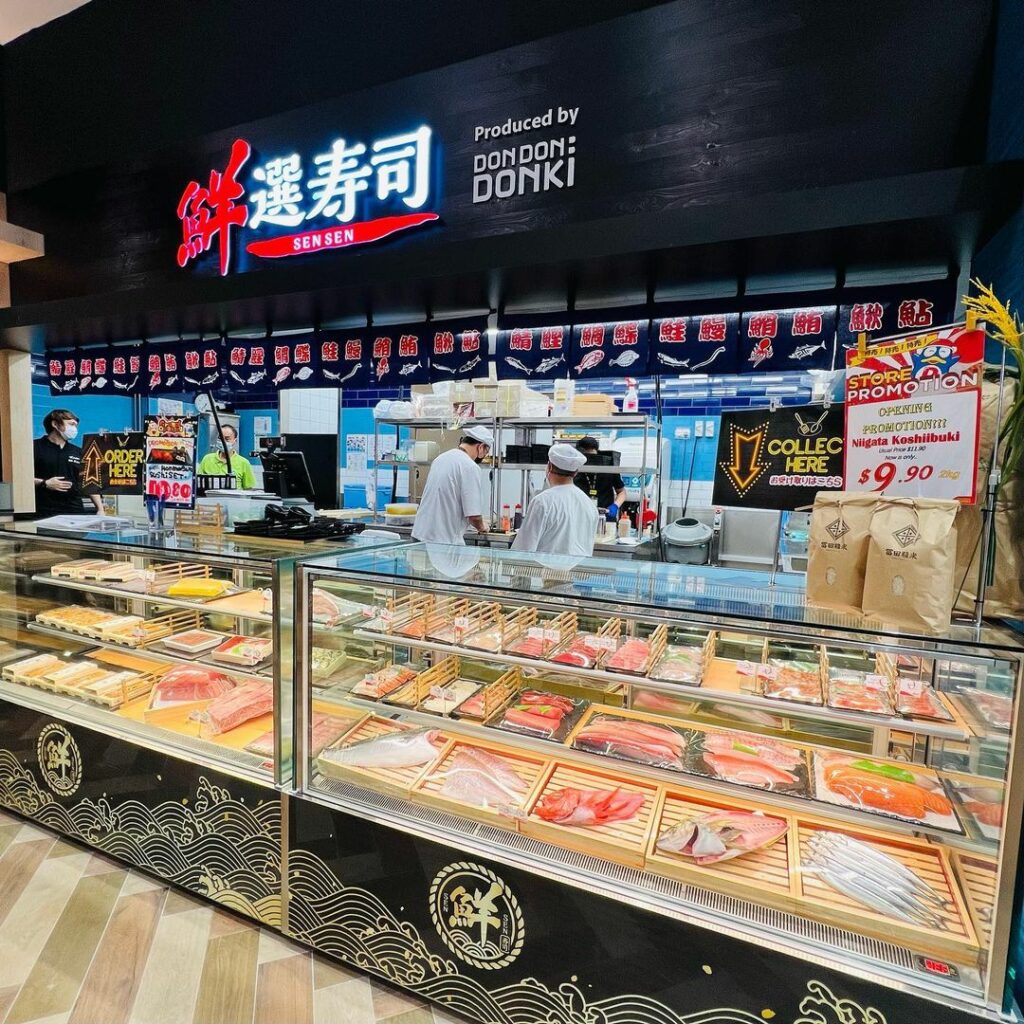 The latest outlet also features Sen Sen Sushi, a made-to-order sushi kiosk that’s new to Don Don Donki Singapore. You can choose from a wide selection of fresh fish and seafood, including fresh uni, from the glass display at the counter. To order, simply fill up an order form indicating the type of sushi you’d like to have. Dine-in seats are aplenty, too!

Everything is prepared to order, so you’re enjoying your sushi at its freshest. Must-try nigiri items include A4 Wagyu Beef Sukiyaki ($6), Fresh Salmon Mentaiko ($2), and O-toro and Uni ($4).

Don Don Donki has two other outlets in the west—JEM and JCube—both of which are near Jurong East MRT Station. This new Jurong Point branch is right next to Boon Lay MRT Station, making it more convenient for those residing in the neighbourhood to get their Don Don Donki fix. 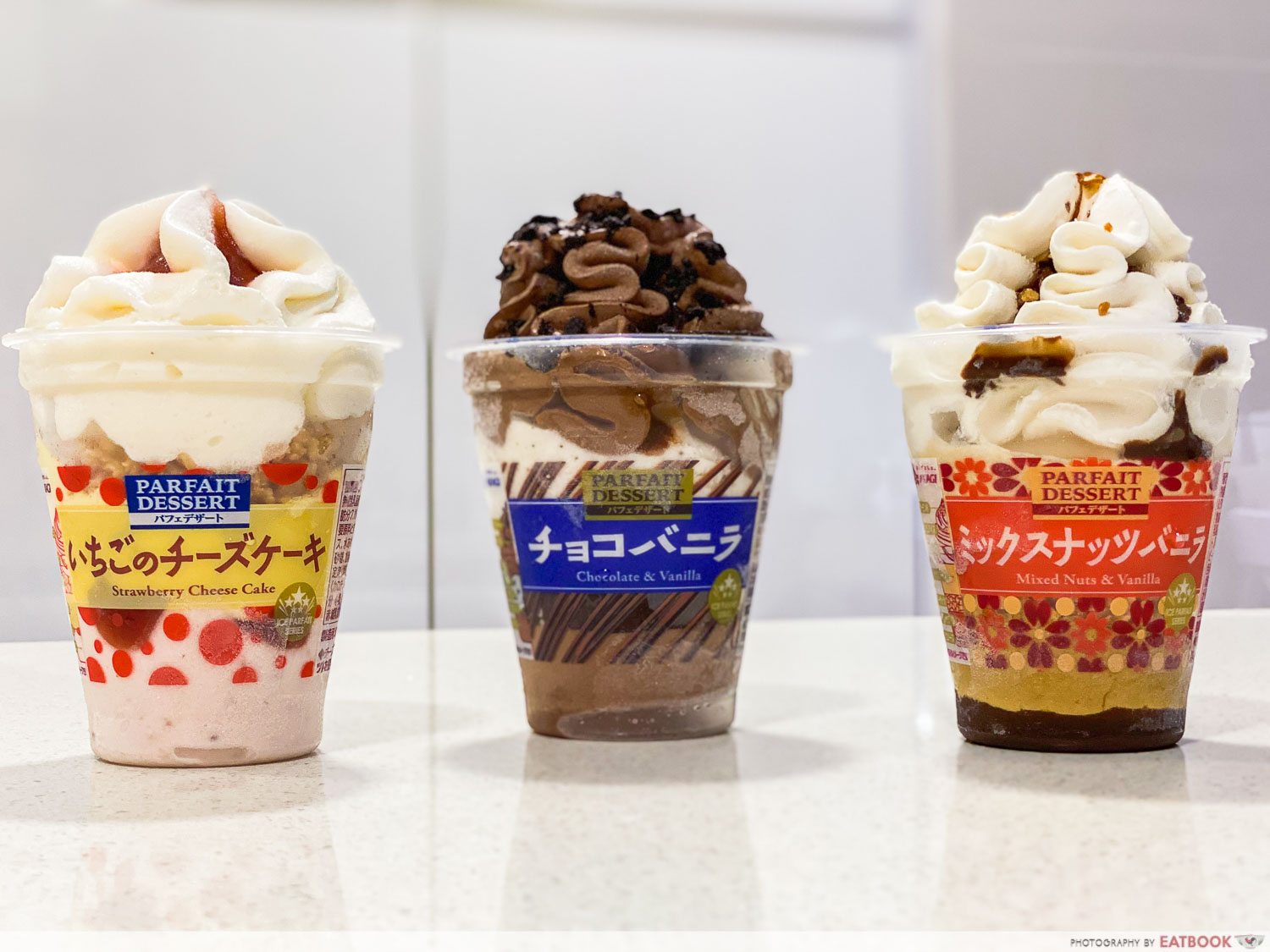 If you’re not sure what to get from Don Don Donki, try their Japanese Parfait Desserts. Priced at $6.90 a pop, these layered treats come in flavours including Strawberry Cheesecake and Chocolate & Vanilla. 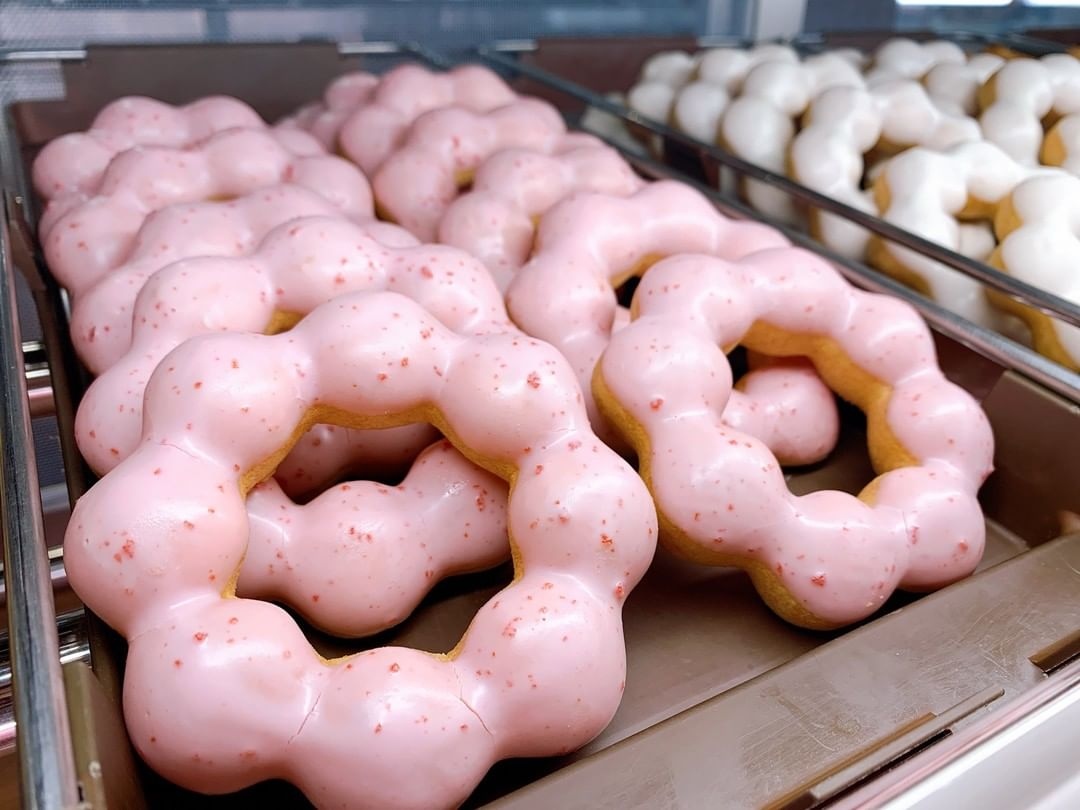 If you need more recommendations on what to eat in the giant mall, read our Jurong Point food guide. Alternatively, check out our list of popular Don Don Donki desserts to try, including Uji Matcha Hokkaido swiss roll, mochi ice cream balls and more!

Jurong Point Food: 17 Restaurants And Cafes To Visit At This Giant Mall In Boon Lay 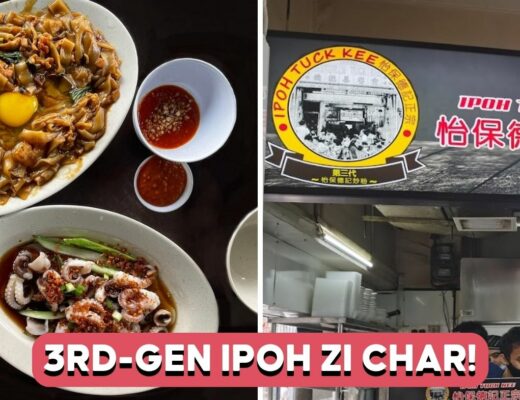 The Dragon Chamber: Secret Restaurant Hidden Behind A Kopitiam Fridge At Boat Quay 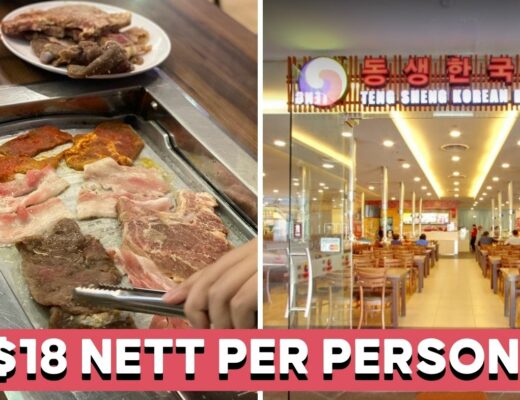