Don Don Donki seems determined to colonise the supermarket scene in Singapore as it unveils its 12th local outlet since 2017. Situated at the West Wing, Basement 1 of Punggol’s Waterway Point, the supermarket chain will be taking over the space where Toys ‘R’ Us once stood. As part of the opening special celebrations, there will also be a live tuna cutting session on 16 January, Sunday at 3pm for shoppers to purchase freshly sliced tuna. Donki App Members who spend $108 using UOB cards between 14 and 16 January will also receive a free cooler bag, while stocks last. While Waterway Point’s Don Don Donki does not have a bar like the ones at Orchard Central and Clarke Quay Central, and Jem, visitors can still expect to find top-quality produce suitable for Chinese New Year reunion dinners. Look out for Tsukada Nojo’s Bijin Nabe Japanese Collagen Soup, which is on sale for $15.80 until 31 January. To pair with the collagen soup, you can also purchase the Hotpot Set Large ($12.80) which contains an assortment of vegetables and mushrooms that are already cut into bite-sized pieces. 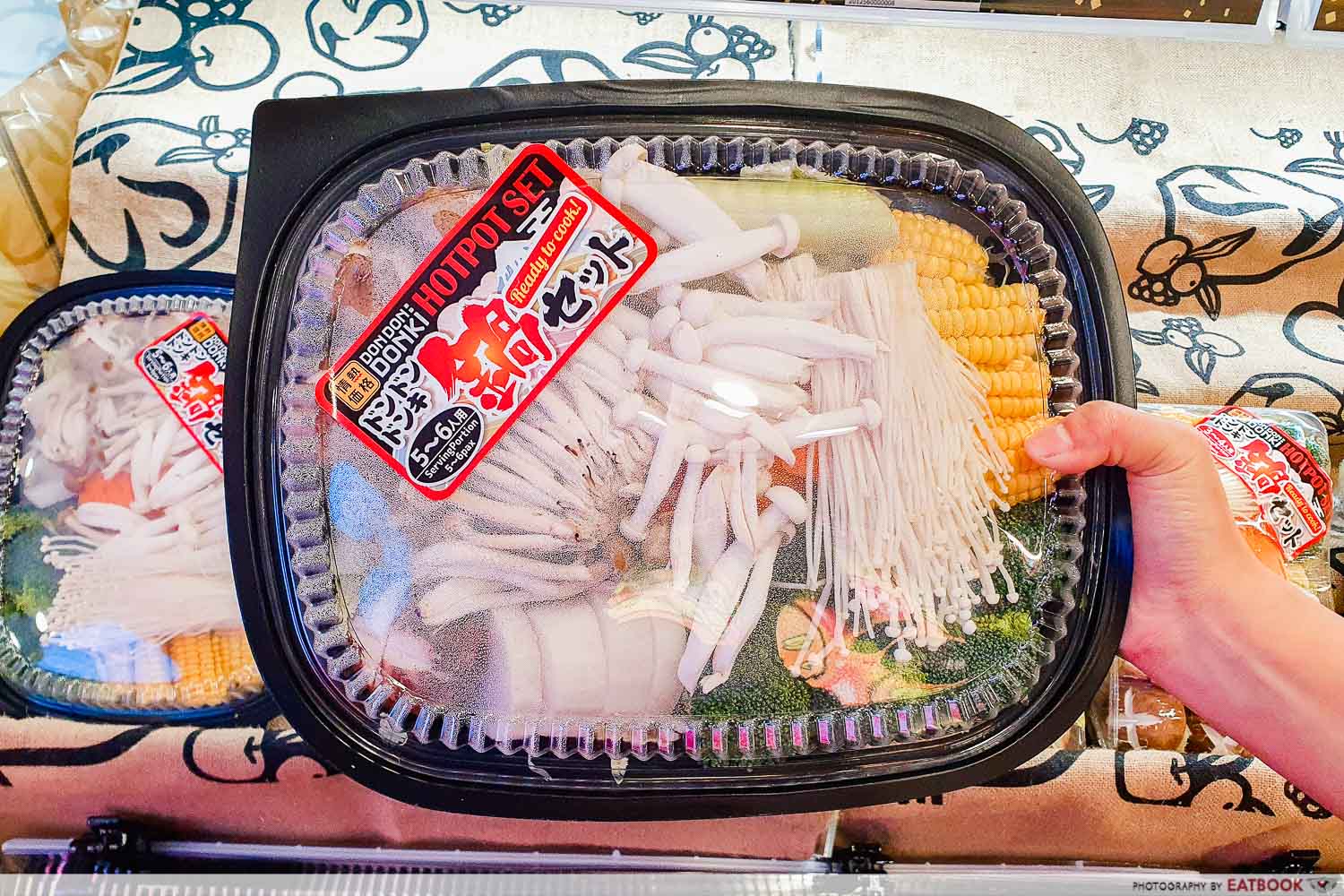 Residents living along the North-East Line who find Punggol too ulu can also visit the outlet at City Square Mall. The supermarket there is having a double dMiles promotion with a minimum spending of $50 from now till 15 January. The Japanese discount chain will also be opening its third store in the East! Slated to open by March 2023, the supermarket at Jewel Changi Airport will be the chain’s 13th location here. In line with the environment that it is in, the Jewel outlet will make use of its massive 18,000 square-foot space to showcase an aviation theme. 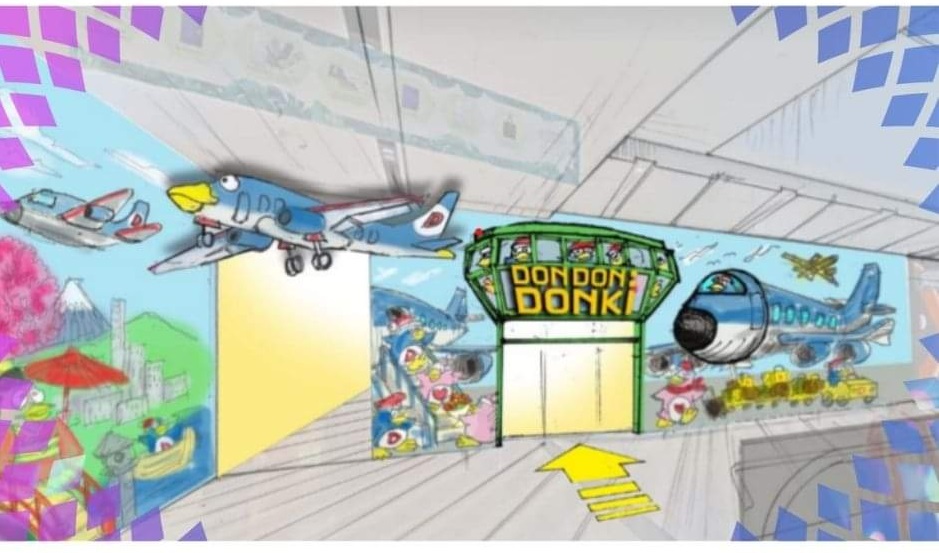 With the opening of the Waterway Point and Jewel outlets, Don Don Donki would be halfway to their goal of opening 20 to 30 stores on the island.