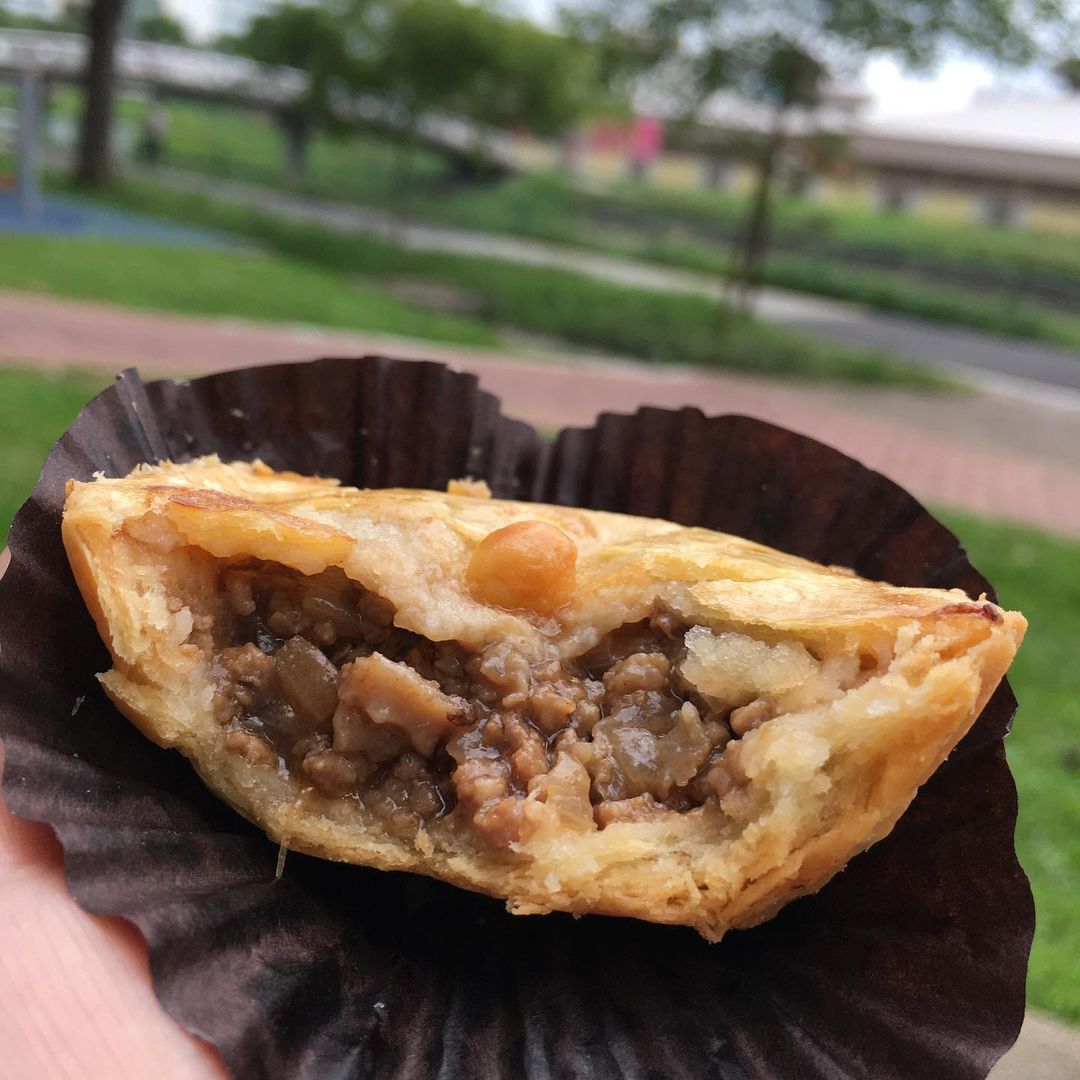 The stall is run by couple Daniel and Pellanie, who were formerly working in the corporate world. They decided to make pies because Daniel fondly missed the ones he had when he was studying in Australia two decades ago. After selling their pies as a small business, the couple eventually returned to Singapore to set up DP Creations full time. They also diversified their menu, moving beyond just beef pies, into flavours such as chicken, vegetable, and potato chicken curry.

The ingredients used in the pie are also of top quality. Everything is made from scratch daily, from the crust to the filling. Prices are $2.50 for the regular-sized pies. The Mince Beef Pie is a perennial favourite. These feature a flaky, dense crust packed with beef chunks slow-cooked in gravy made with beef fat. While savouries are what DP Creations is best known for, they also have sweets on the menu. The first is their Egg Tart ($1.50). These are prepared Portuguese-style, with a pastry crust and an eggy, lightly sweet custard. They also recently launched Butter Cake ($16). This fluffy, six-inch cake is prepared in the Hainanese fashion, with pure SCS butter. Each mouthful is oh-so-buttery, with a dash of salt for dimension. Maraschino cherries top the confection for added sweetness. If you’re a fan of Hans’ butter cake, this one is a must-try.

The recipe comes from Pellanie’s mother. Her family used to run Ban Lee Bakery along Kelantan Lane, and this heritage recipe has been preserved for over 52 years.

Unlike the pies and egg tart, the butter cake is available only for pre-order. You can contact them on WhatsApp via 9681 1338 to order.

Check out our guide to old-school bakeries for more traditional confectioneries. 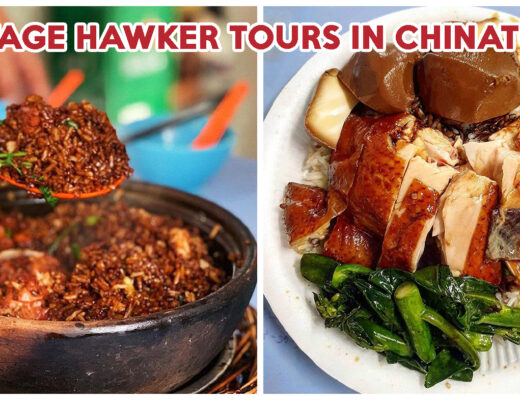