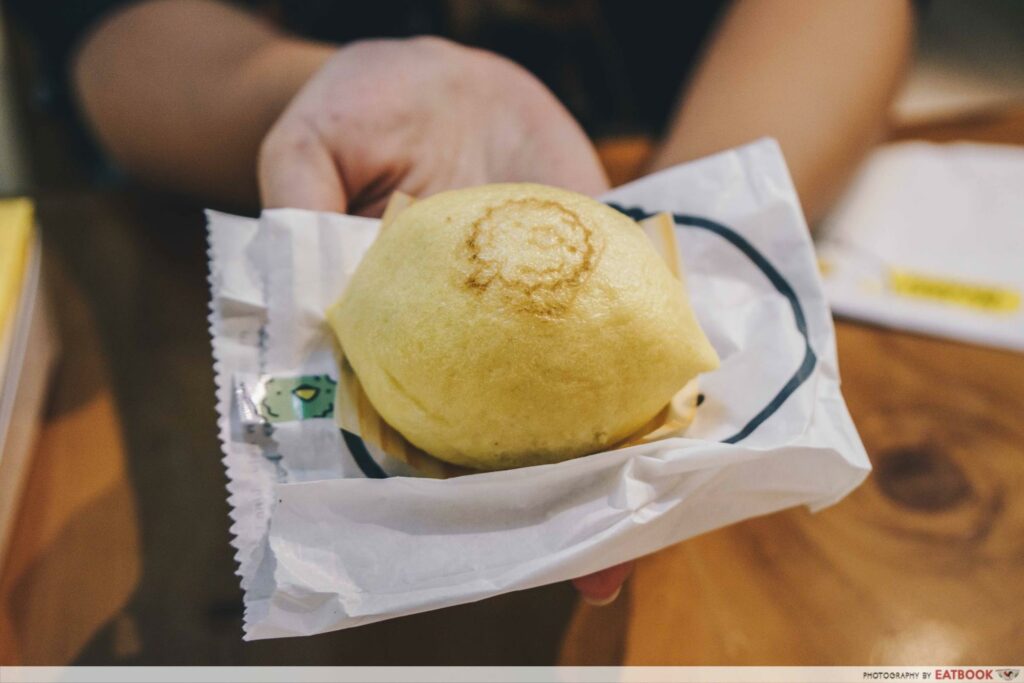 Rocking the Internet with its oozy, flowy durian lava buns is Phoenix Lava. Once exclusively sold in Bangkok, fans of the durian seed-like shaped buns can now get them at at Raffles Xchange. This is the bakery’s first store outside of Thailand! 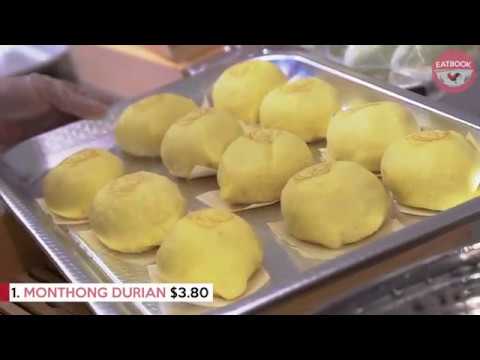 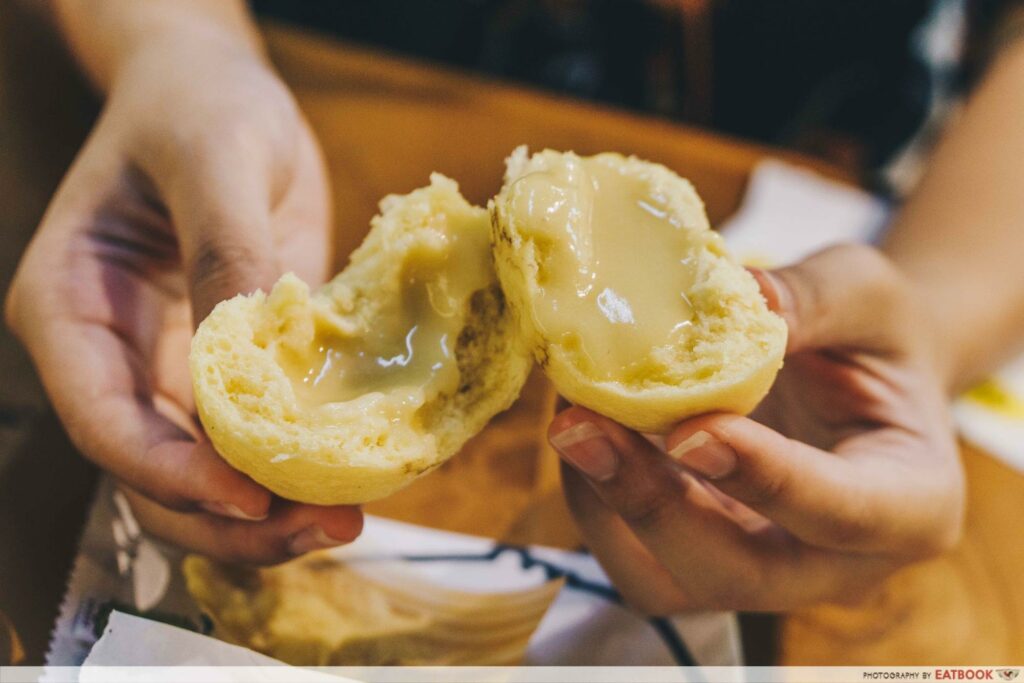 It goes without saying that the most popular item would be their signature Monthong Durian ($3.80 for one piece, $18 for a box of five).

Shaped like an actual durian, the thick and chewy yellow bun oozes out a rich, creamy durian puree when peeled opened – pretty much similar to a liu sha bao. Also available at the stall are flavours including Salted Egg Lava ($3.50), Japanese Nama Chocolate ($3.50), Uji Matcha Culture ($3.50), and Japanese Sesame Charcoal ($3.50). For $16, you can also choose to get their Assorted Box, which comes with one of each flavour! 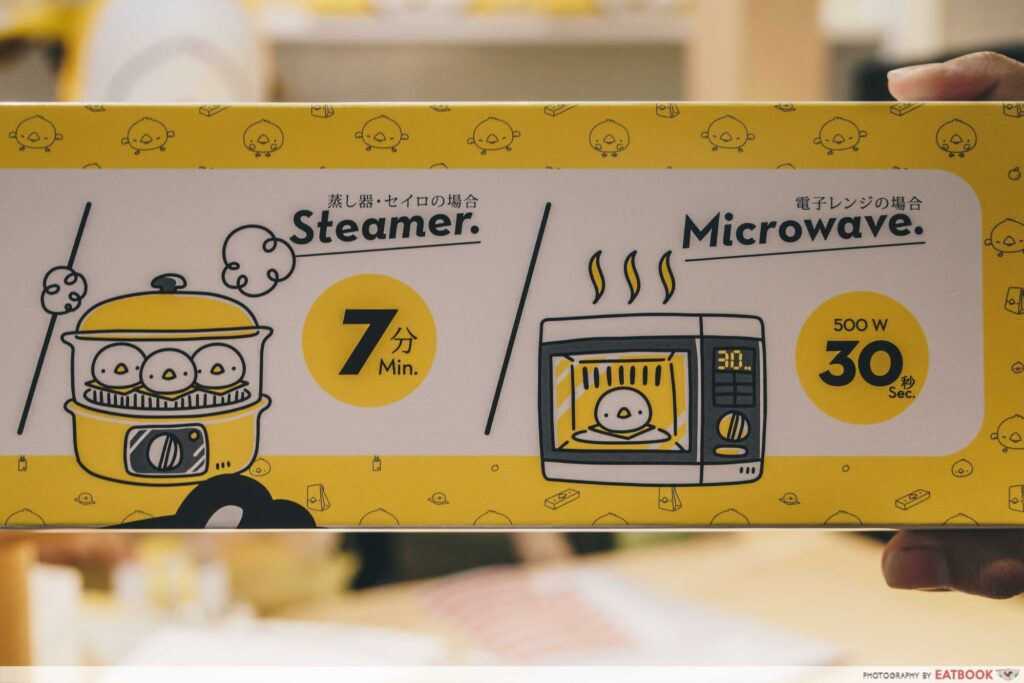 While the buns are best enjoyed warm when steamed on the spot at the shop, they also have unsteamed ones for you to da pao home. Look at the flip side of the box and you will see instructions on how to warm them buns up at home!

Occupying half the space of WHEAT at Raffles Xchange, the shop was already swamped when we were there on their first day. If you don’t want to miss out on these explosive durian buns, it’s best you head down early to beat the queue! 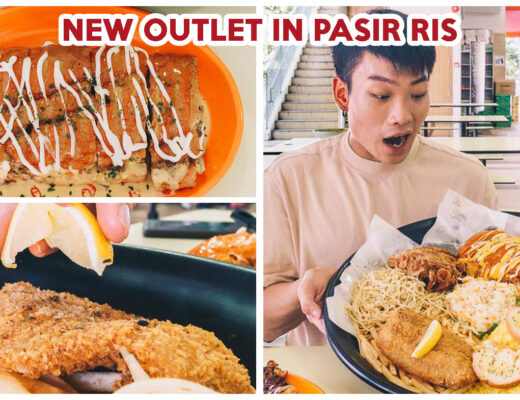 Uggli Muffins: $1.40 Muffin Stall With Over 50 Years Of History Opens At Jalan Besar 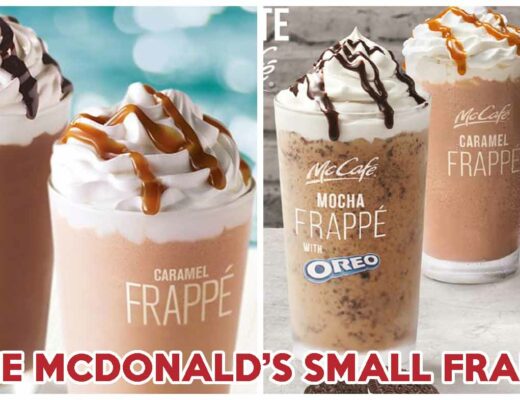