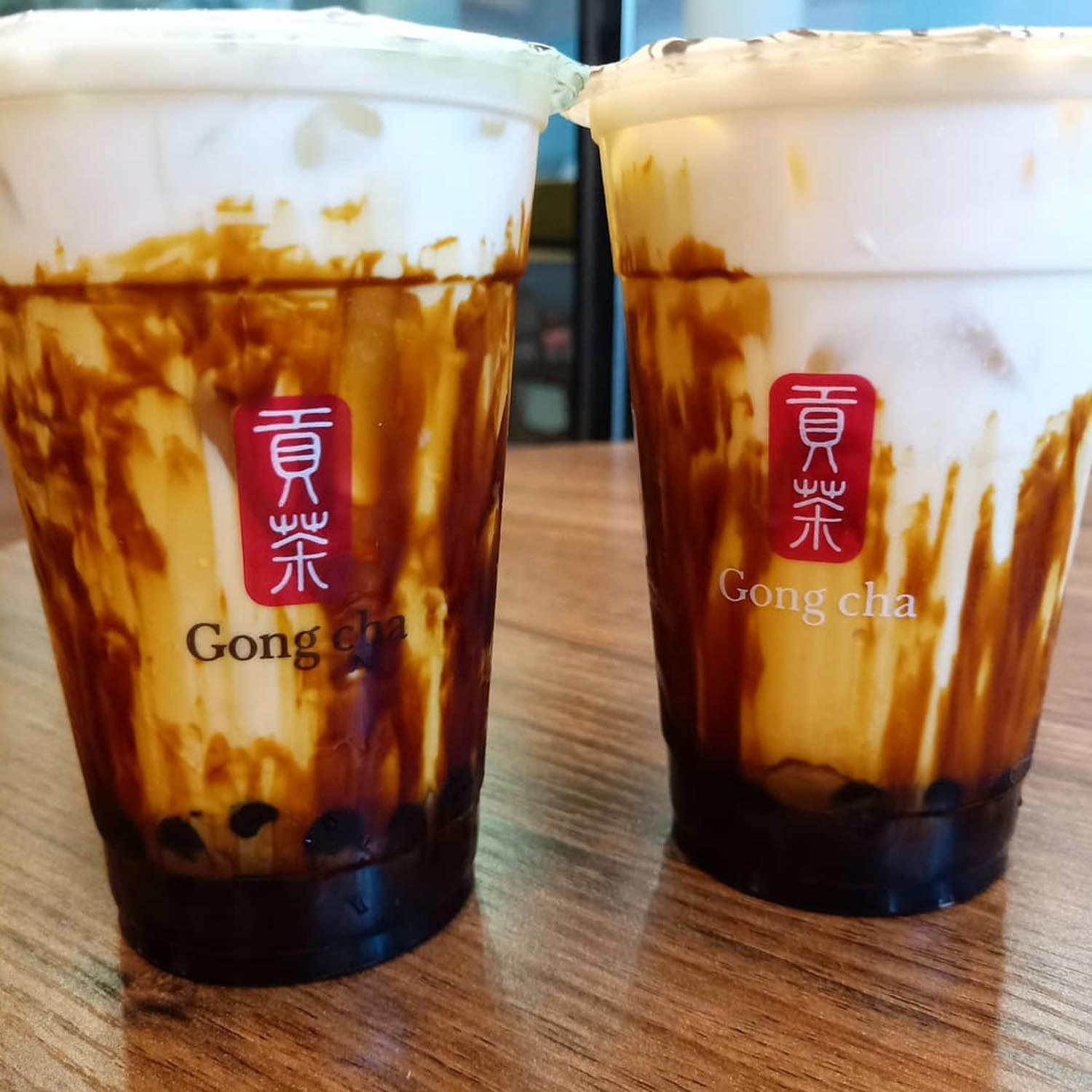 If you are thinking of curling up at home this upcoming Labour Day, think again as Gong Cha is giving away free cups of Brown Sugar Fresh Milk With Pearls on 1 May 2019.

Gong Cha’s Brown Sugar Fresh Milk has earned a growing list of admirers since it was released. The brown sugar base isn’t overpoweringly sweet and marries nicely with the creaminess of the milk. The result is a well-balanced flavour that doesn’t leave a cloying aftertaste on the tongue.

NUS and SMU students mugging in school will have to drop by other stores for their Gong Cha cravings, as this promotion is unavailable at their campus outlets. The same applies to their shops at Takashimaya and One Raffles Place as well.

For those planning to drop by the 13 participating outlets, you can expect a snaking queue around their stores, as this promotion is limited to the first 100 customers. 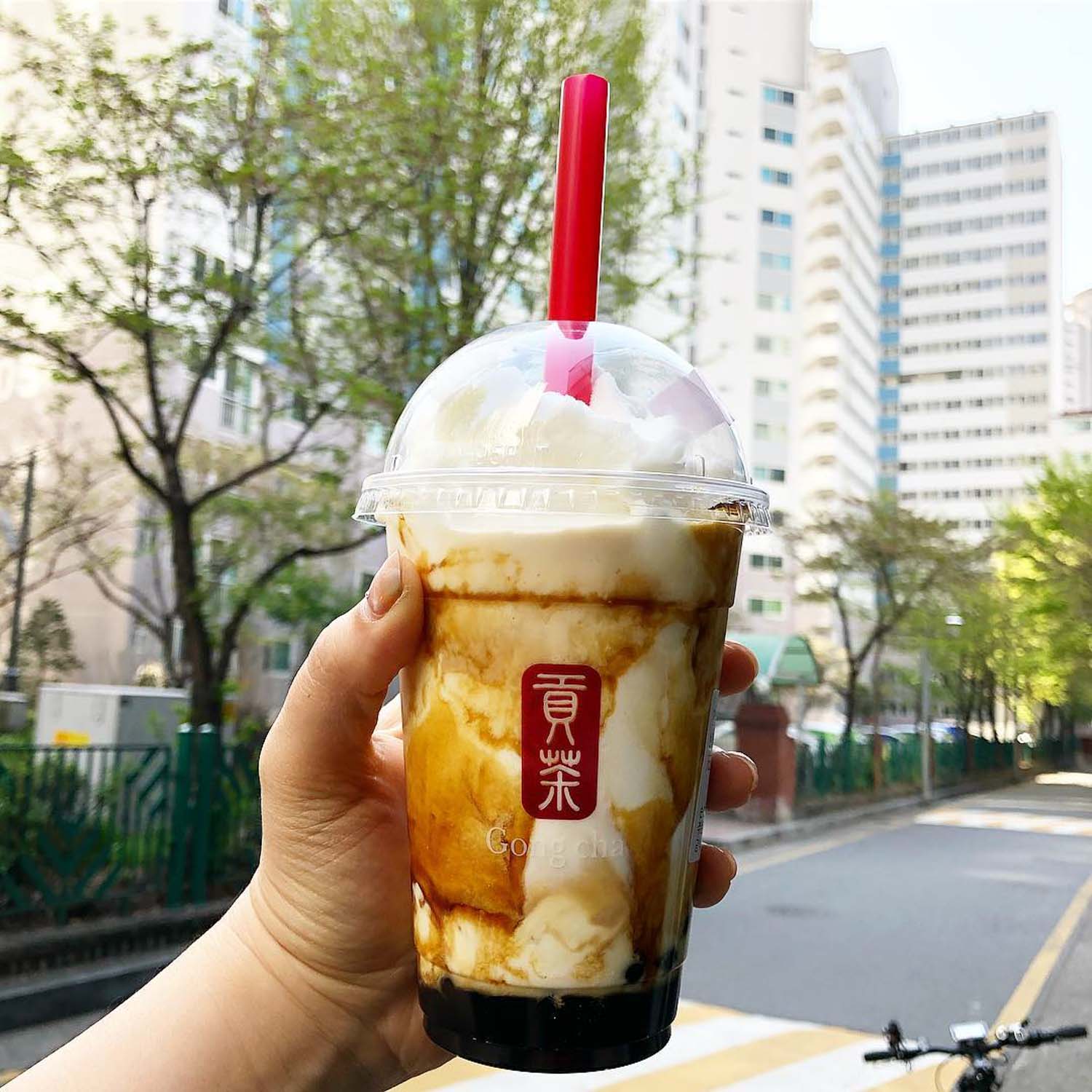 Don’t worry if you happen to be the unfortunate 101 customer, as starting from 6pm, Gong Cha will also be offering a 1-for-1 deal on their Brown Sugar Fresh Milk with Pearls too! Once again, it’s exclusive to the first 100 customers so I’ll probably drop by early if I were you. 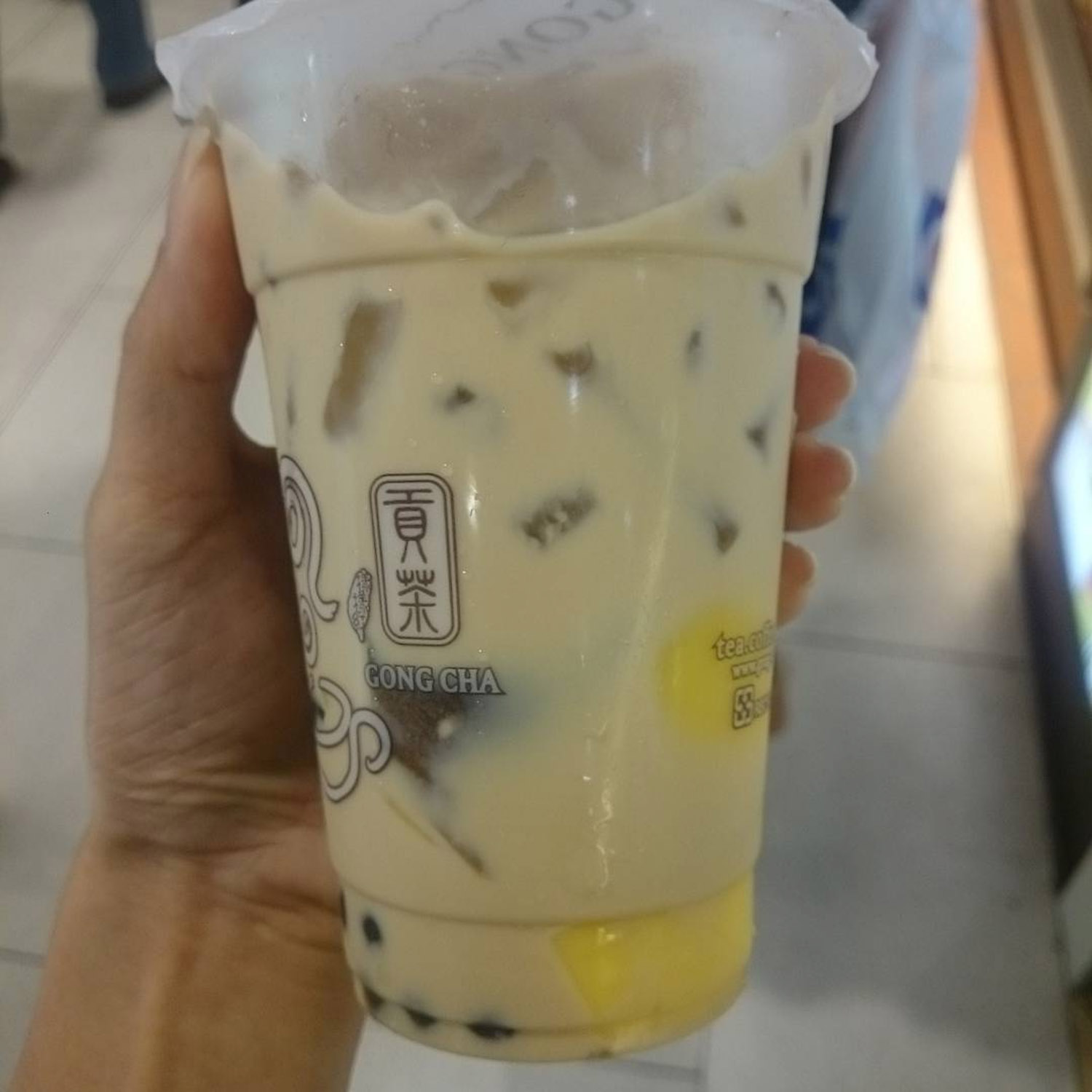 Things are especially sweet for NTUC members, as they are also entitled to a 50% discount on these three drinks:

Unlike their Brown Sugar Fresh Milk promotions, this offer will be available for the entire day.

If you aren’t a fan of Gong Cha, check out these brown sugar fresh milk joints instead! Don Don Donki Is Opening A New Outlet In Novena On 8 May And Giving Away 1000 Donki Tote Bags! 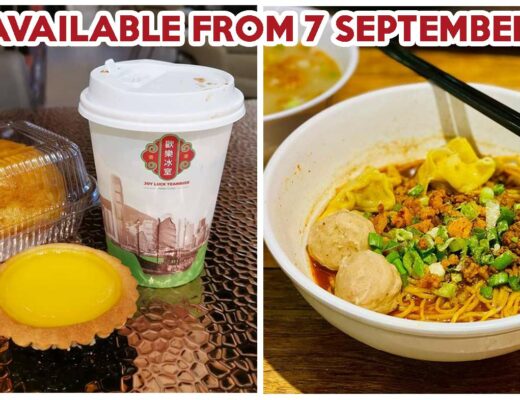