Gong Cha Has New KITKAT Bubble Tea, Available For A Limited Time Only

Gong Cha Has New KITKAT Bubble Tea, Available For A Limited Time Only If you love chocolate and bubble tea, here’s a collab to hit that sweet spot: Gong Cha has announced an all-new drink made in partnership with Nestle, starring KITKAT. The Milk Foam Choc-A-Lot will be available at all the Gong Cha outlets islandwide from 19 November to 31 December. 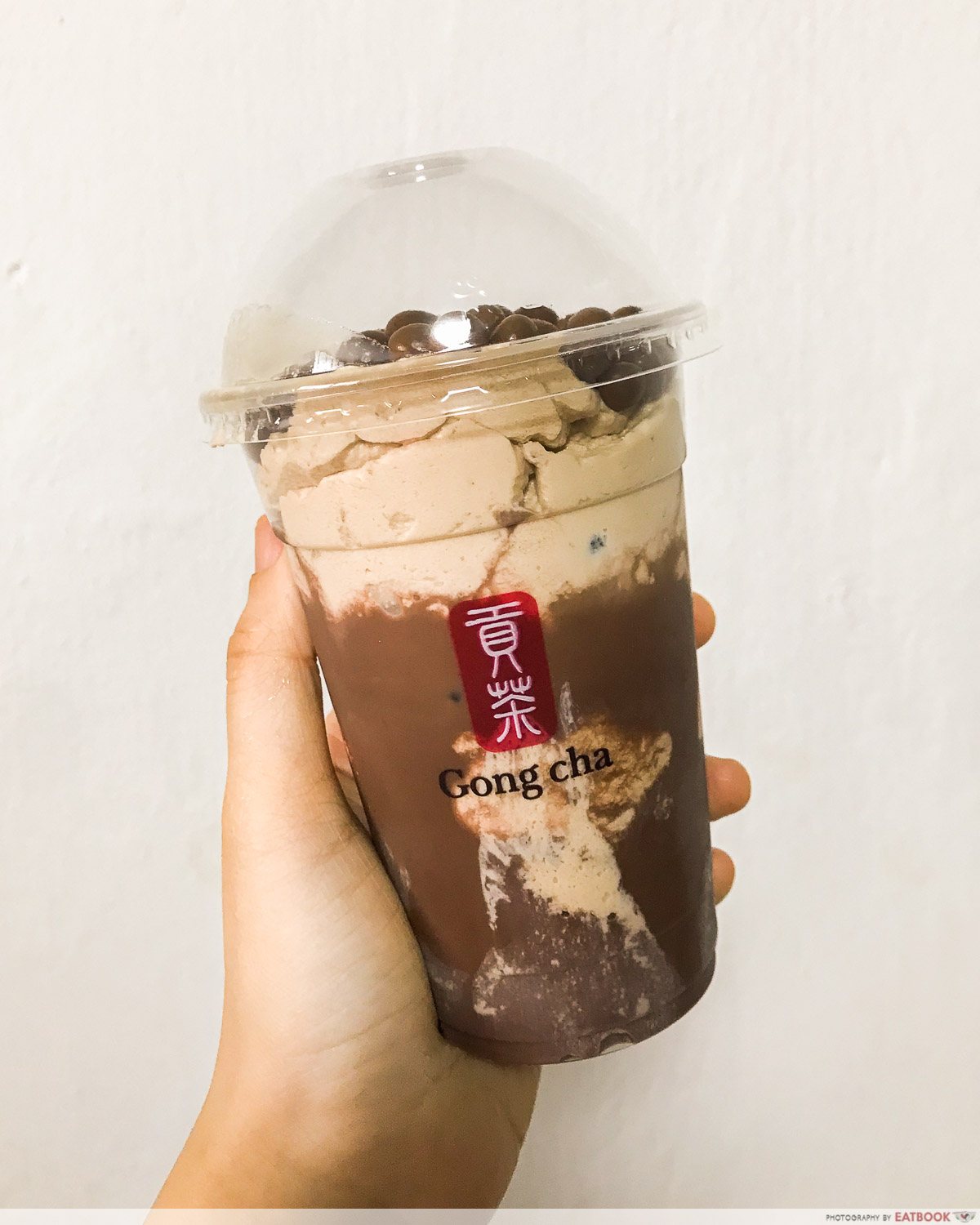 Priced at $6.80, this decadent drink was made with the upcoming festive season in mind. It is a KITKAT spin on hot chocolate, of sorts, albeit served cold. The base of the drink sees fresh milk mixed with the brand-new, chocolatey KITKAT spread, dressed with milk foam, and topped with the snackable KITKAT Bites to finish. 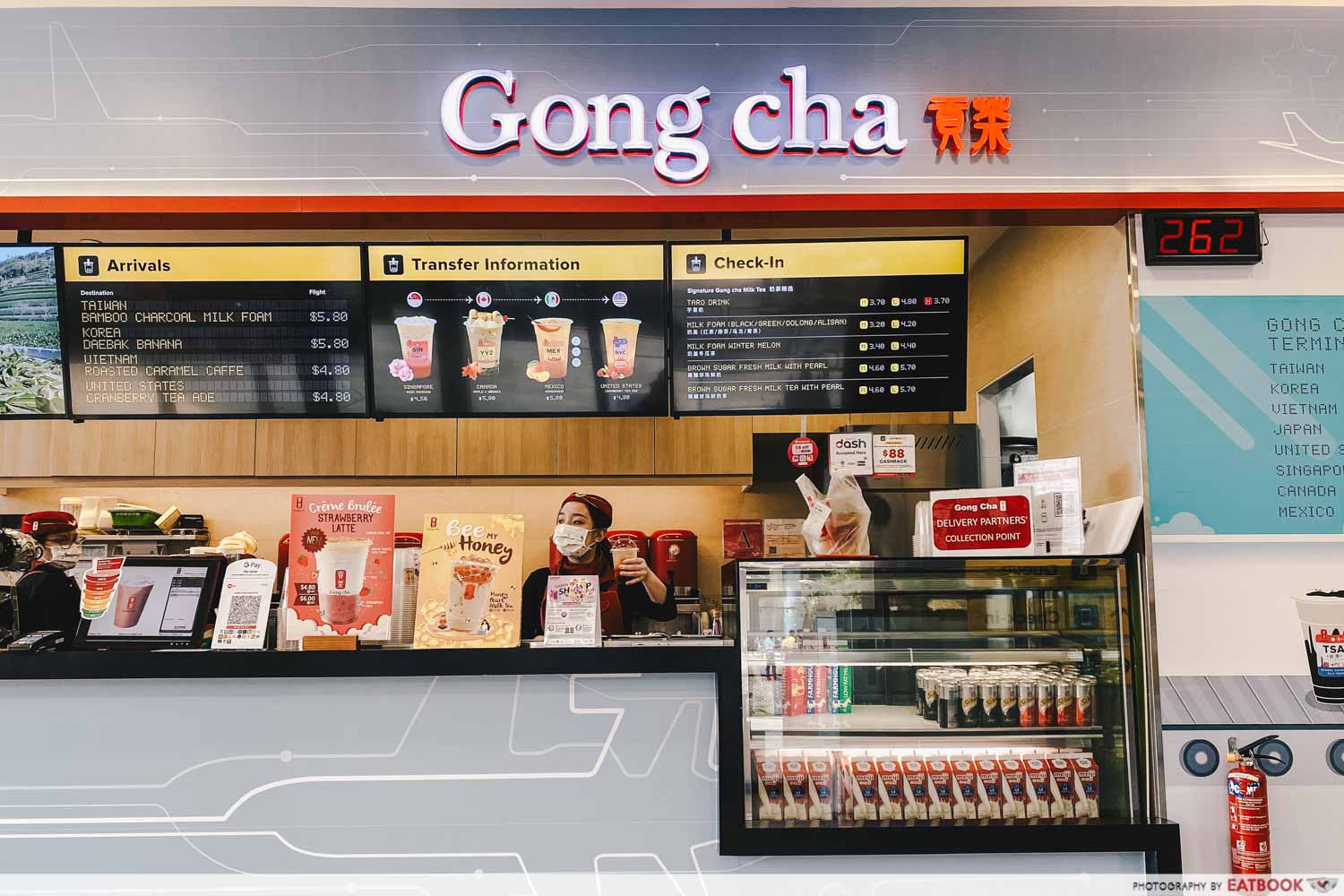 Luscious and full of chocolatey goodness, this drink is all delicious nostalgia for those who grew up getting KITKAT as an after-school treat. The milk foam adds a creamy depth of flavour to each mouthful, while the chocolate bites bring on the crunch. Feel free to add your topping of choice to the beverage if the Bites aren’t enough. Choose between the regular pearls, white pearl, pudding jelly, and more.

The drink is also available for delivery, via GrabFood, Deliveroo, and foodpanda. 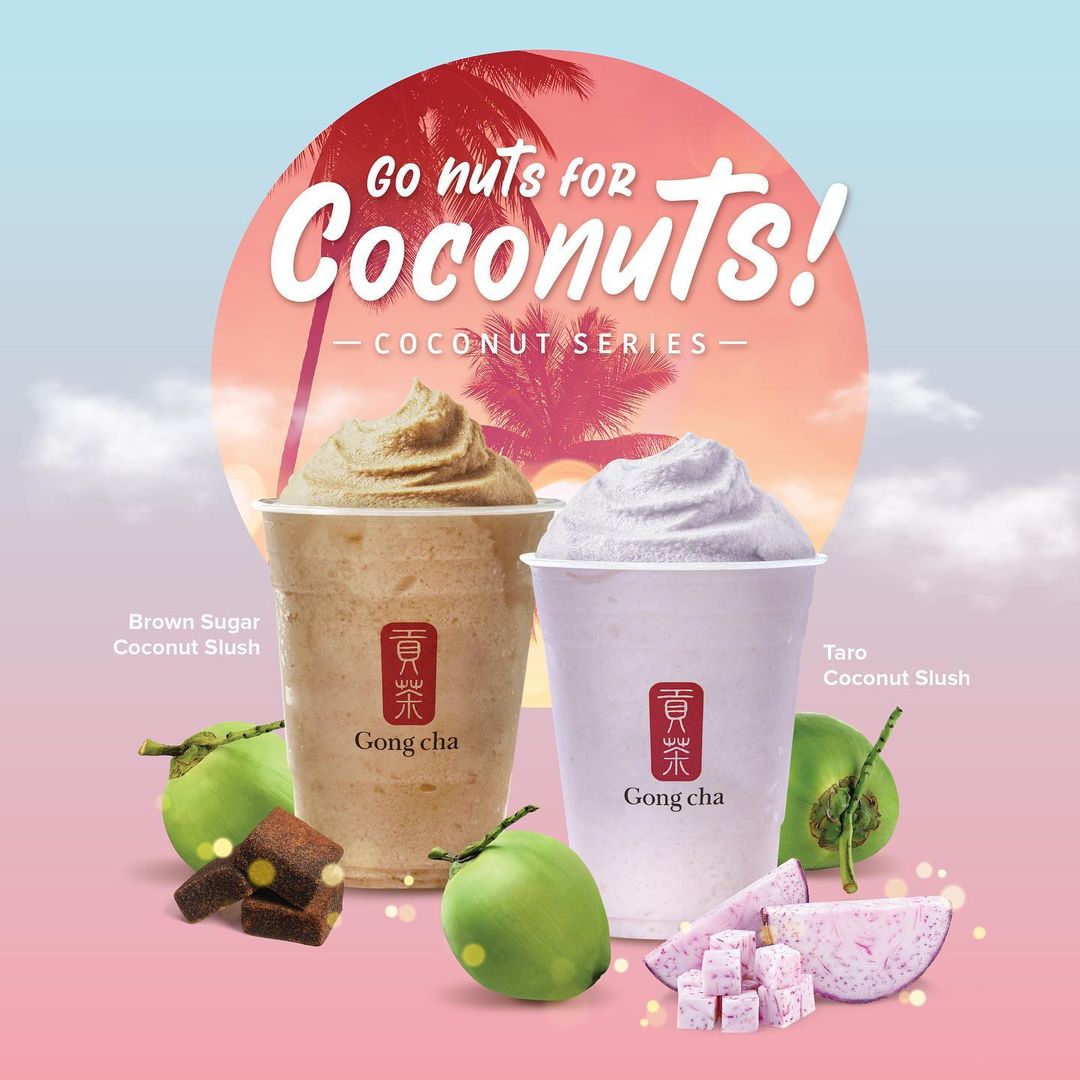 If you’d like to try more from the Gong Cha repertoire, the brand has recently released a Coconut Series, where they put their spin on the coconut shake trend. They also have flavoured versions, including a Brown Sugar Coconut Slush, laced with gula melaka, and a Taro Coconut Slush, which tastes similar to orh nee. These follow the two other flavours in the range: Original, and Earl Grey. Prices start from $4.50. Do note that these are only available in certain outlets.

For more new food and drink to try out, Old Chang Kee’s new panda mala chicken puff. There is also our first look at The Tartlery, where we try tarts from an Ex-MasterChef Asia finalist. 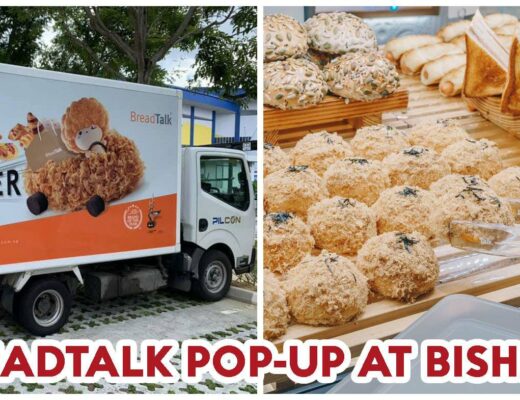 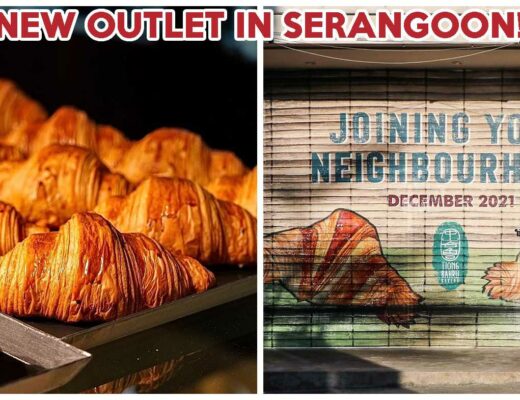