Taiwan is pretty much the capital of lu rou fan, and anyone who’s been there often enough knows that Jin Feng Braised Pork Rice reigns supreme. The chain has constantly received rave reviews for their braised pork rice which sports fatty morsels of pork on a bed of warm and fluffy rice. 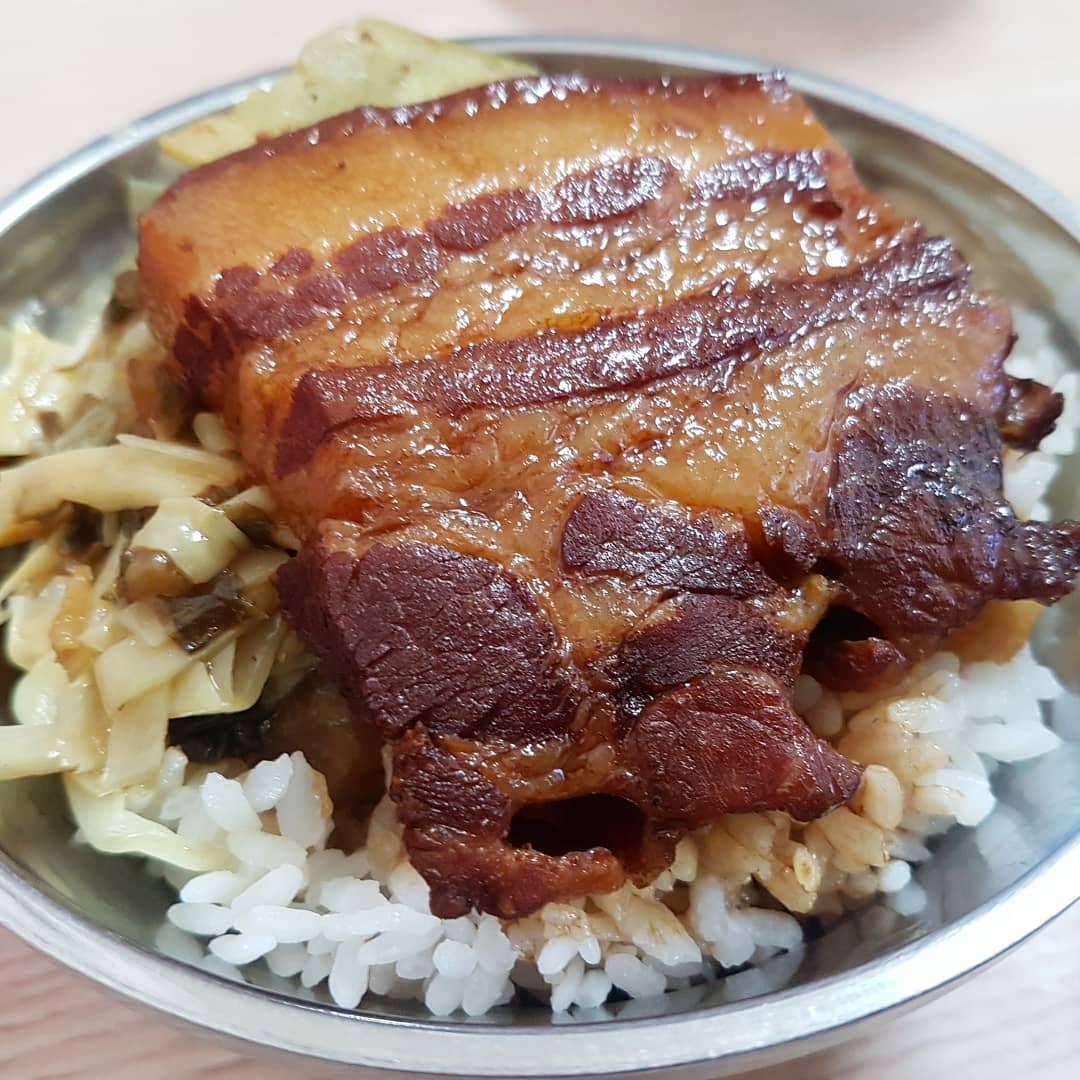 Soon, you won’t need to scour the streets of Taipei to sink your teeth into this savoury bowl, as they’ll be opening their first Singaporean outlet at AMK Hub.

Details are scarce at the moment, as there’s only a scaffolding with a banner at AMK Hub’s Basement 2. However, if the renovation processes of 108 Matcho Saro and Beverly Hills Cheesecake are anything to go by, we could expect the restaurant to be up and running within the next three months. 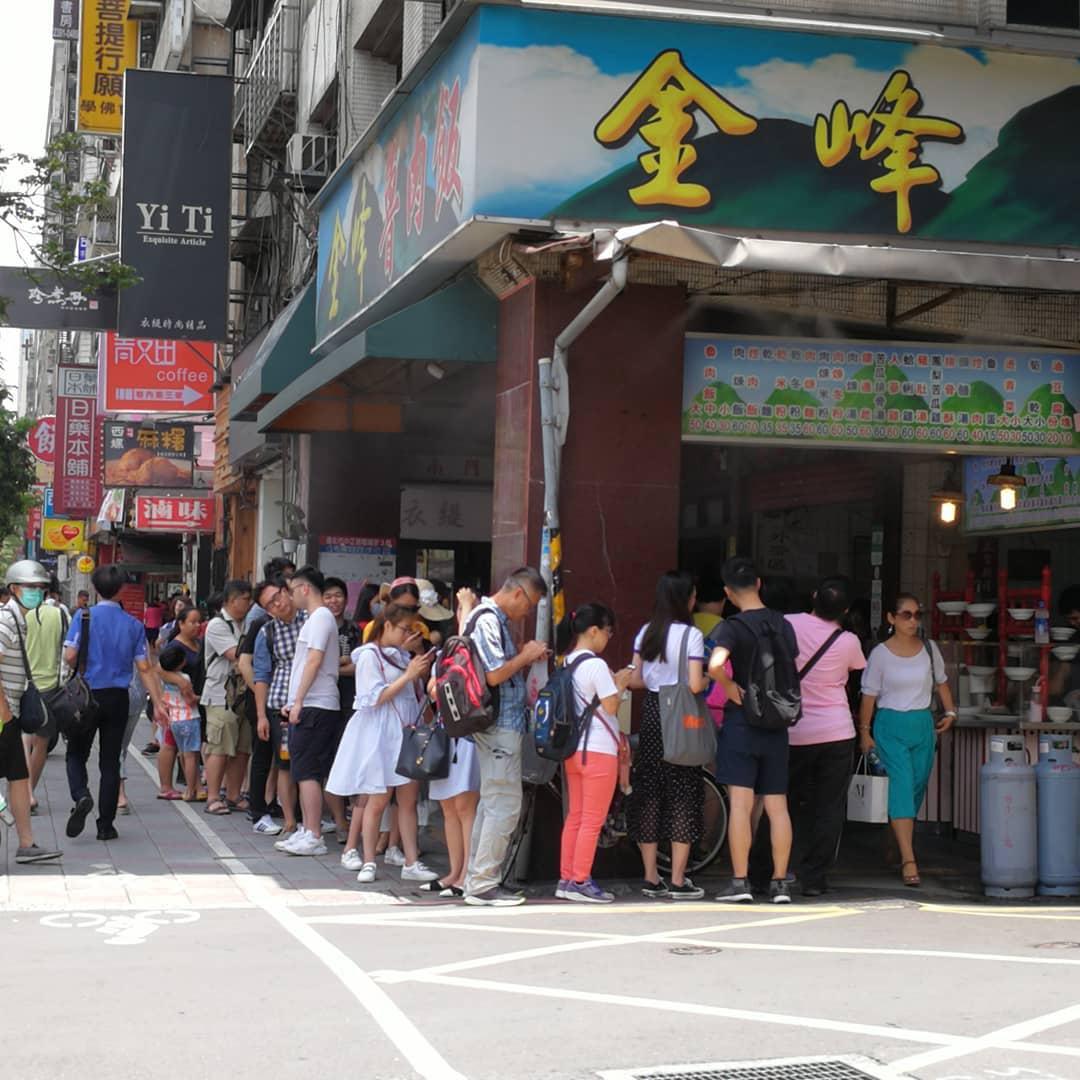 For those who need some context as to what the hype is about, Jin Feng Braised Pork Rice has a loyal fanbase who swear by their rice bowls. Despite the uber generous amount of pork in each order, the most expensive portion only costs NT$50 or S$2.50 which makes it extremely value for money. Loads of pork at cheap prices are the best, no matter where you are.

Hopefully, the affordable prices will be found at their new store in Singapore. Keep an eye out on this space for more details. In the meantime, you can get your fill of tasty and cheap pork dishes at Chong Jia Food which sells their Taiwanese Braised Pork Rice at just $4.80. 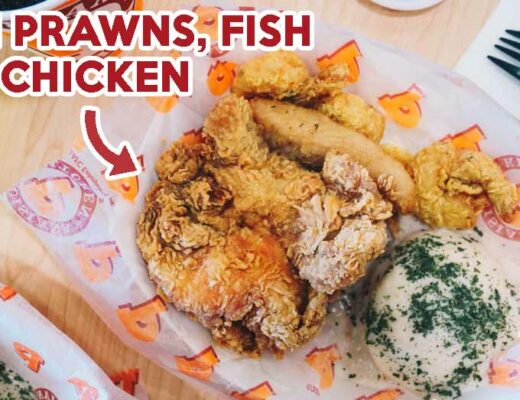 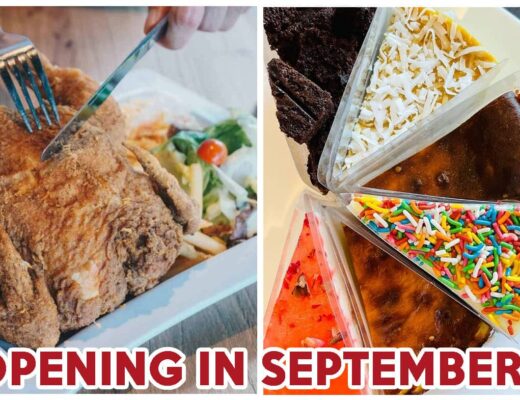 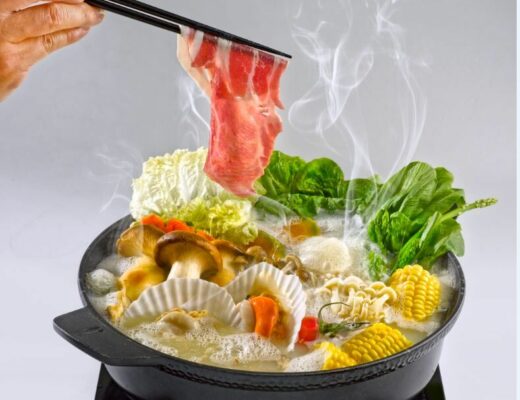 Momiji’s New $21.90 for 2 Shabu Shabu Lunch Is A Bargain You Should Know About