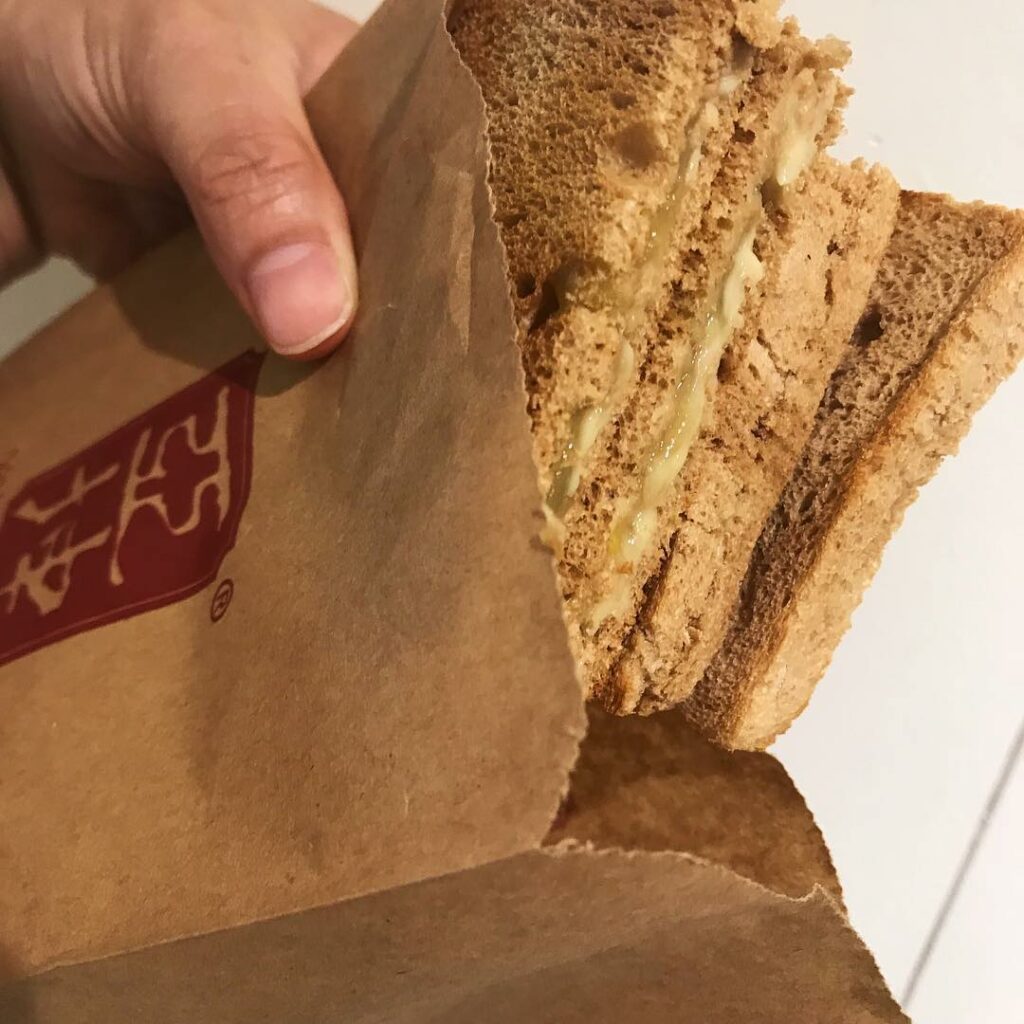 If you missed the time when Ya Kun Kaya Toast added our favourite fruit to the list of possible toast toppings, fret not, because they’ve just brought it back. Say hello to the return of Kaya Durian Toast ($3.20), made using D24 durian. 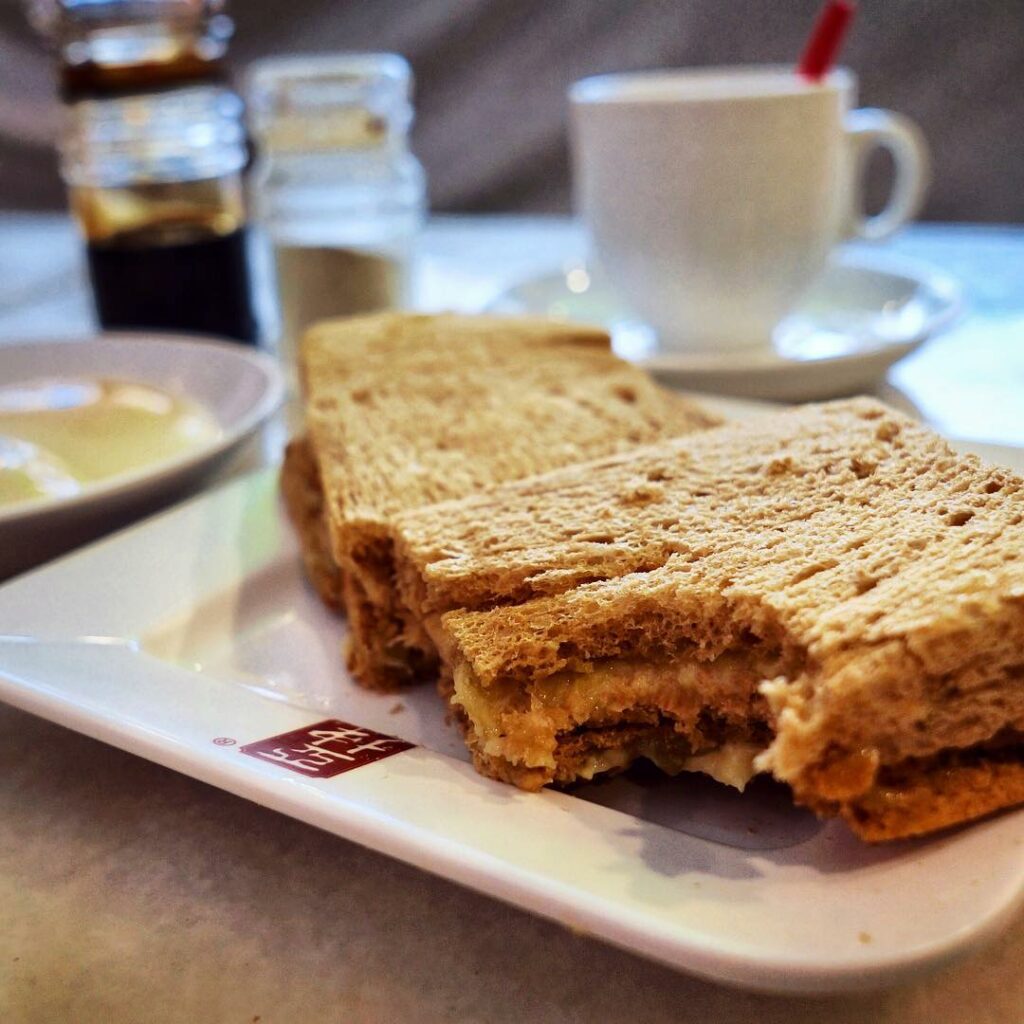 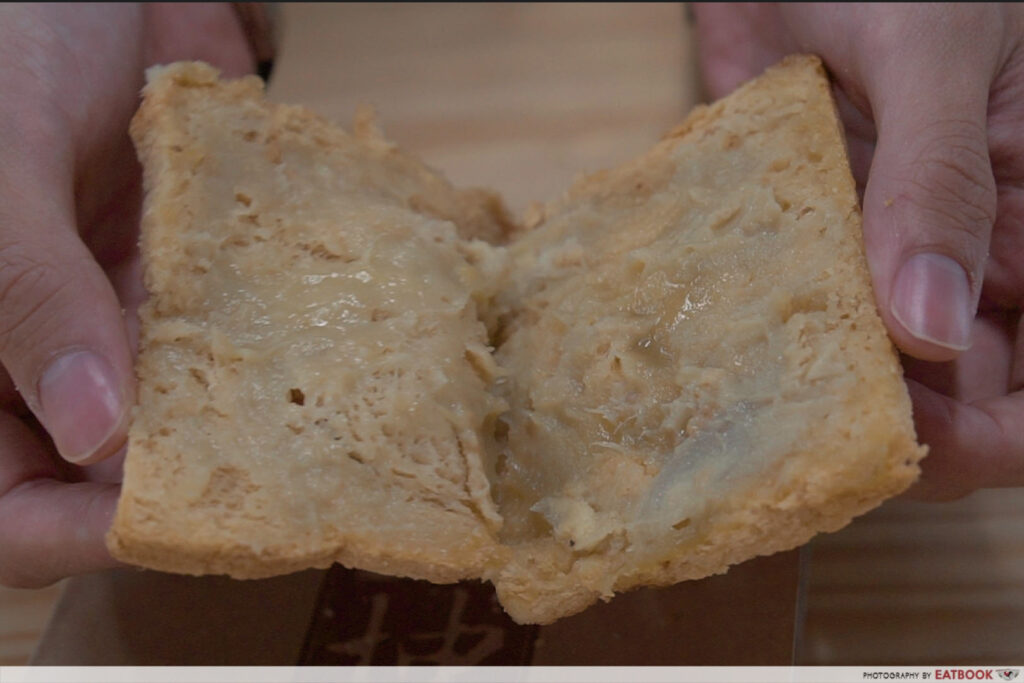 But don’t let its humble appearance mislead you – the D24 force is strong in this one. We let some of our durian-crazy colleagues try the toast for themselves, and they assured us that the taste of pungent king of fruits was legit. In fact, it almost completely overpowered the kaya flavour. 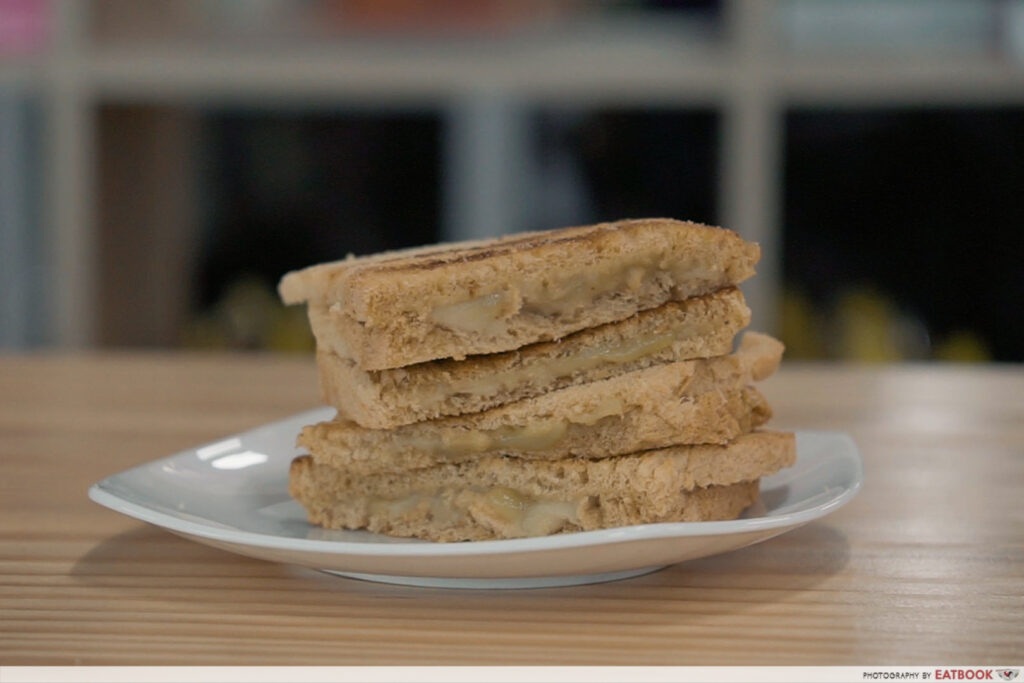 Since the common consensus was that the toast was a little too rich for a single person, we’d recommend you order them to share with your friends. They are a tad more expensive than your average Ya Kun kaya toast, but definitely worth a try, especially if you’re a passionate fan of durian.

The Kaya Durian Toast and Pandan Durian Beancurd are only available for a limited period at Ya Kun Kaya Toast, so be sure to give them a try before they’re all gone! 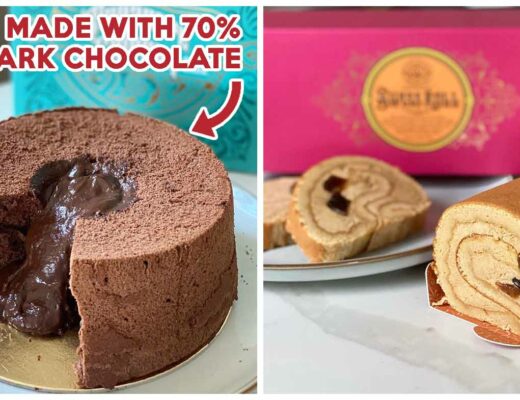