Kok Kee Wanton Mee is back 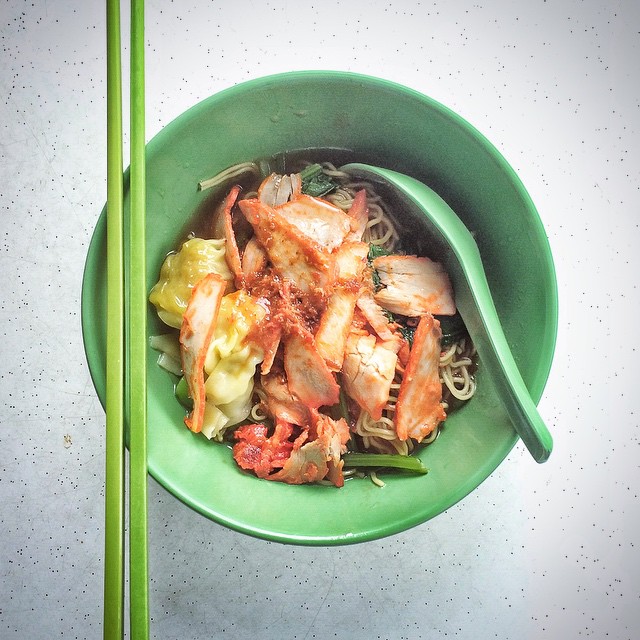 I remember back in 2016 when Kok Kee Wanton Mee 国记云吞面 closed, leaving me devastated. Their wanton noodles were one of my favourites in Singapore, and some folks even touted them to be the best.

Having been closed for almost three years, hearing news of their re-launch this March was such a pleasant surprise. Their springy noodles and flavourful handmade dumplings were absolutely worth the snaking queues every time I was there. 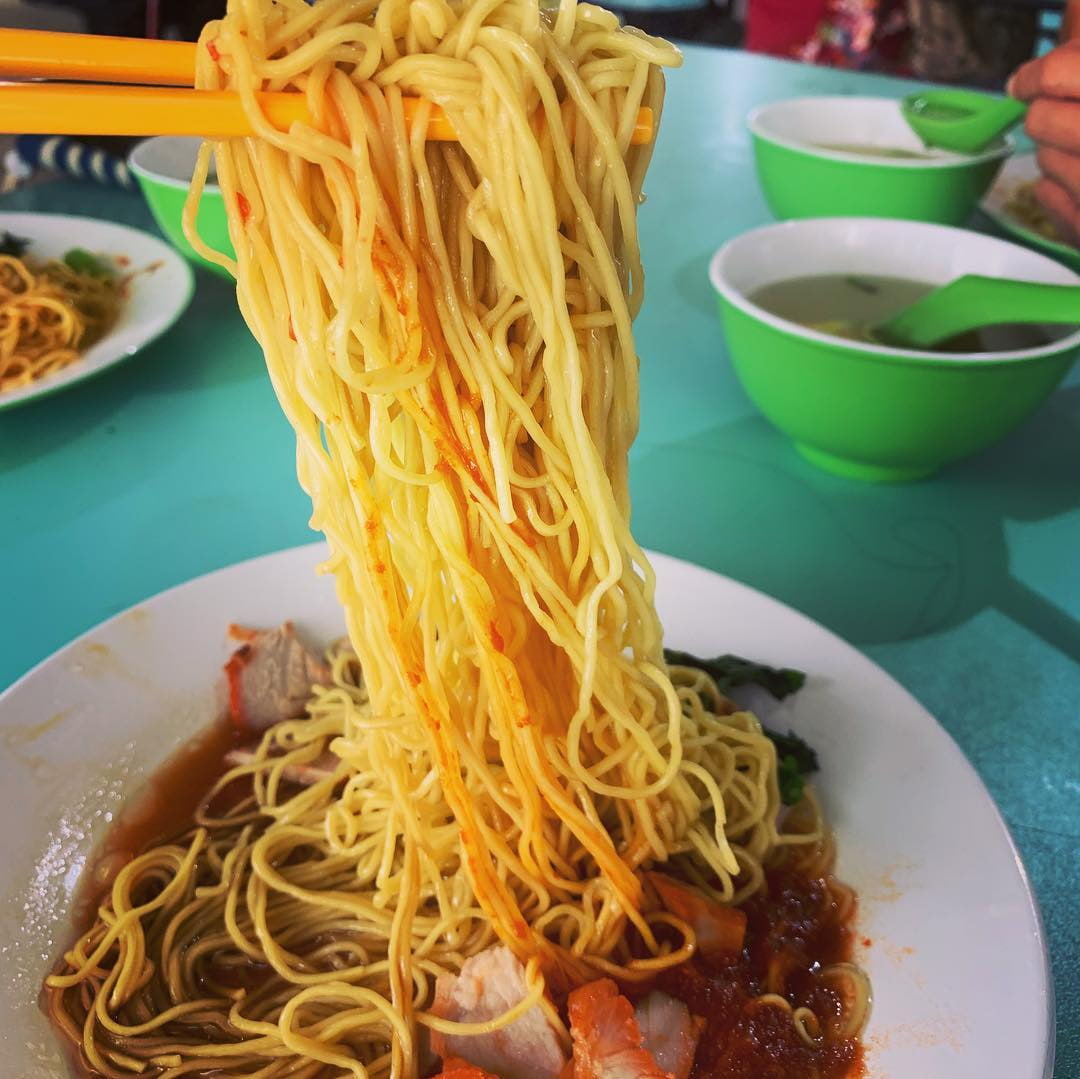 What I loved about their noodles is the generous dose of their special sauce. It had a slight similarity to the white sauce used in kolo mee but packed a much stronger punch of umami

The noodles were cooked to a springy consistency every single time, a far cry from the soggy ones I’ve come to except as a norm. I think it’s because they cool their noodles after cooking, so that the texture stays just right. Noteworthy were also their silky wantons that burst with an explosion of porky goodness when bitten into. They also served deep-fried ones. I remember buying a bag for an after-school snack, and munching on those crispy parcels of joy as I solved algebraic equations.

A plate of their dry wanton noodles used to cost $5, and one can only hope that the price did not succumb to inflation. 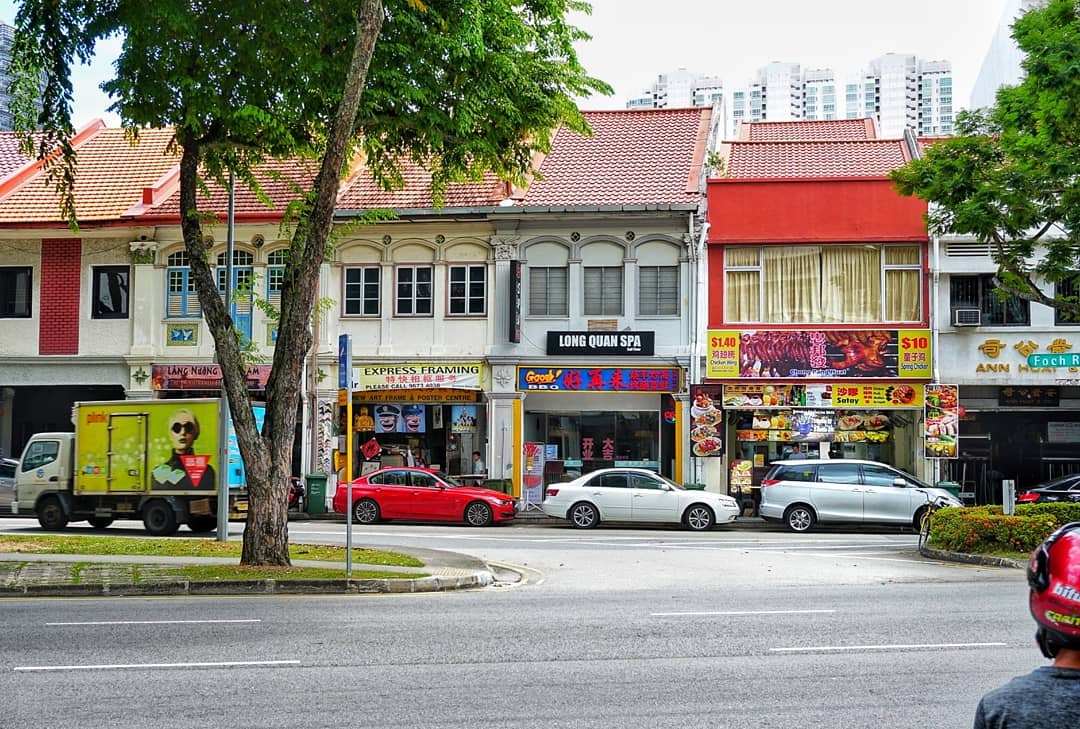 The new location is at 30 Foch Road, right beside Lavender Food Square where they used to operate from. I’ll be sure to drop them a visit during lunch when they open this March!

Bookmark this page for any updates of their opening!

Also, if you’re craving for some wanton mee already, my current go-to spot is Chef Kang’s Noodle House. The man behind the hawker stall is a Michelin-starred chef, so you can expect some Michelin-tier food. For something with a twist, Bei-ing Wanton Noodles serves Japanese fusion Tori Katsu Wanton mee that comes with truffle mayo! 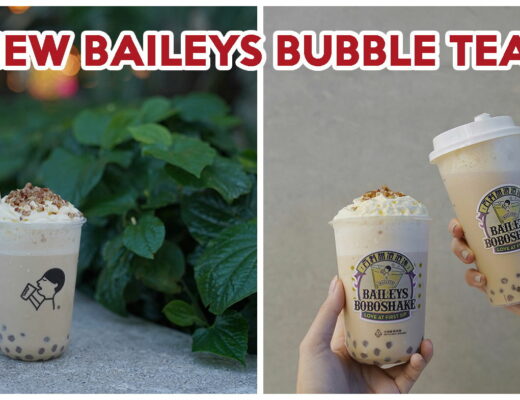 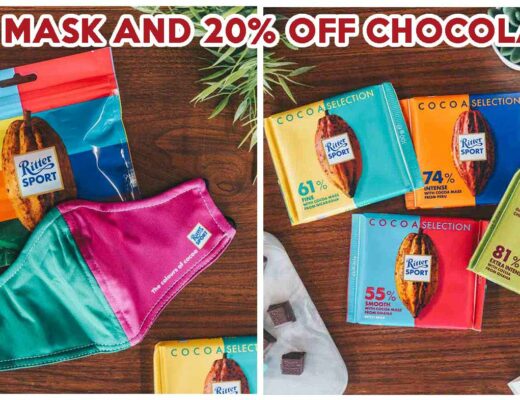