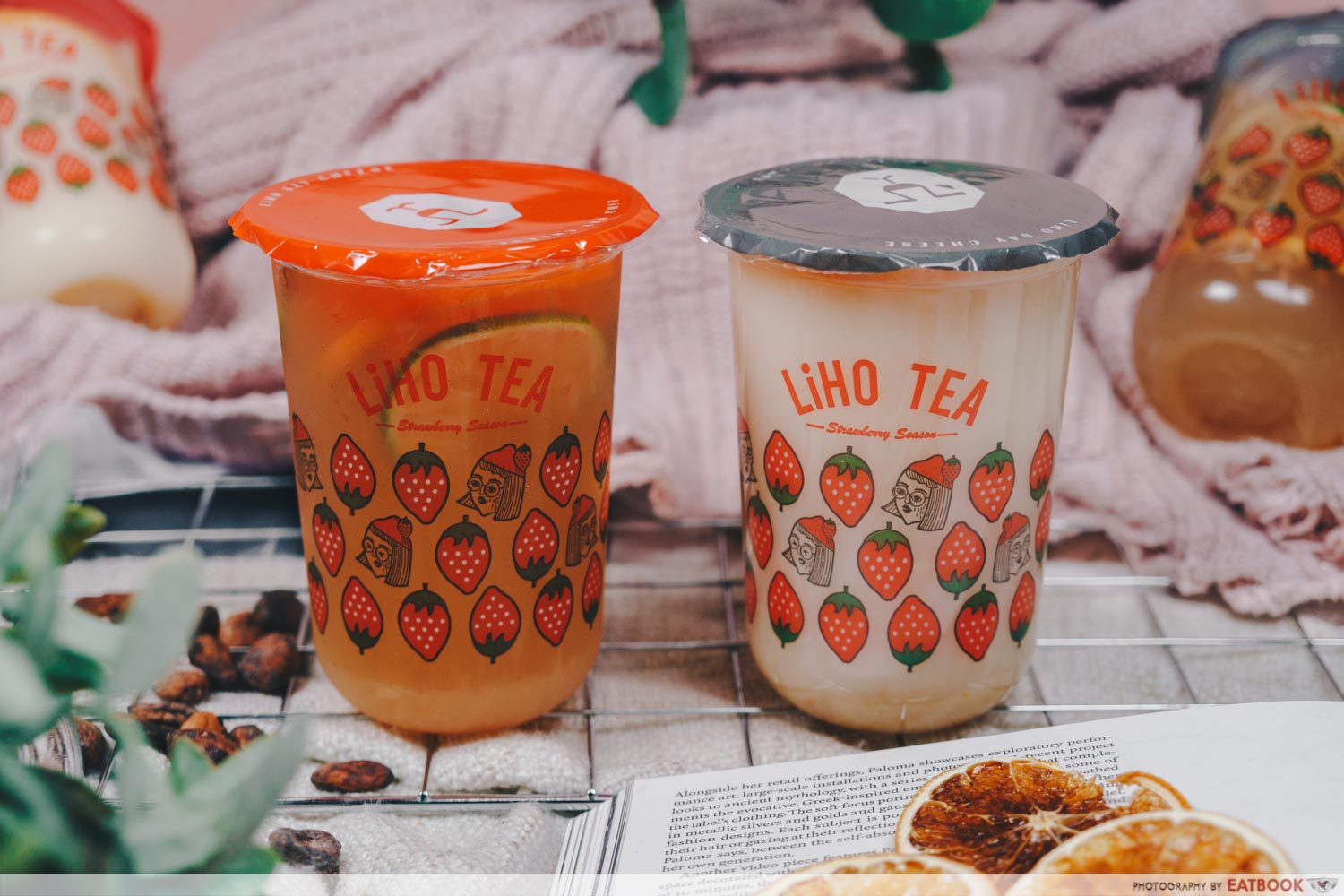 The extended closure of standalone bubble tea stores was devastating news to BBT lovers around Singapore. Fortunately, there have been a few silver linings that emerged amongst the chaos, such as these newly launched DIY Bubble Tea Kits by LiHO, for you to keep your bubble tea cravings at bay without leaving the house. 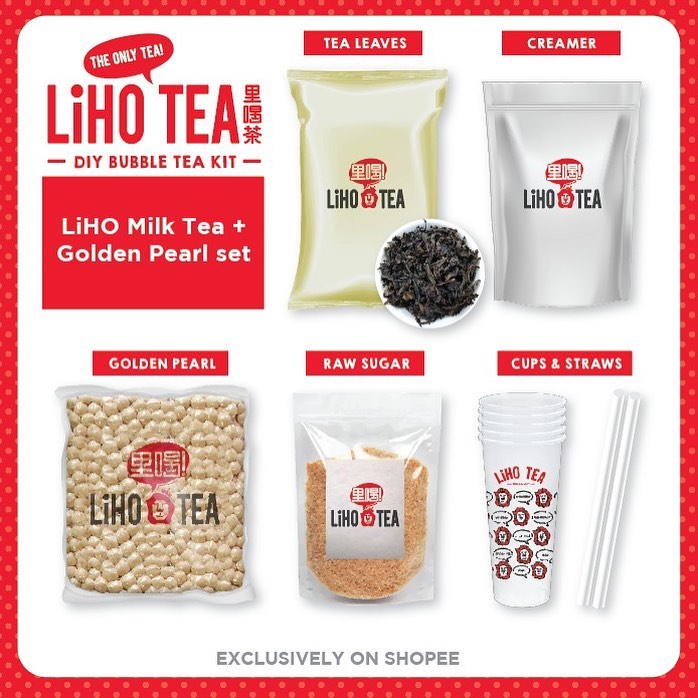 With the recent extension of the Circuit Breaker, now is the best time to pick up a couple of new skills, and one of them could be concocting your favourite BBT at home. These DIY Bubble Tea Kits can be found on Shopee for $85 a set, and each set can make up to 15 to 20 cups. Each kit comes with everything you’d need, even down to the trademark LiHO cups and boba straws for fans to relive the BBT experience. 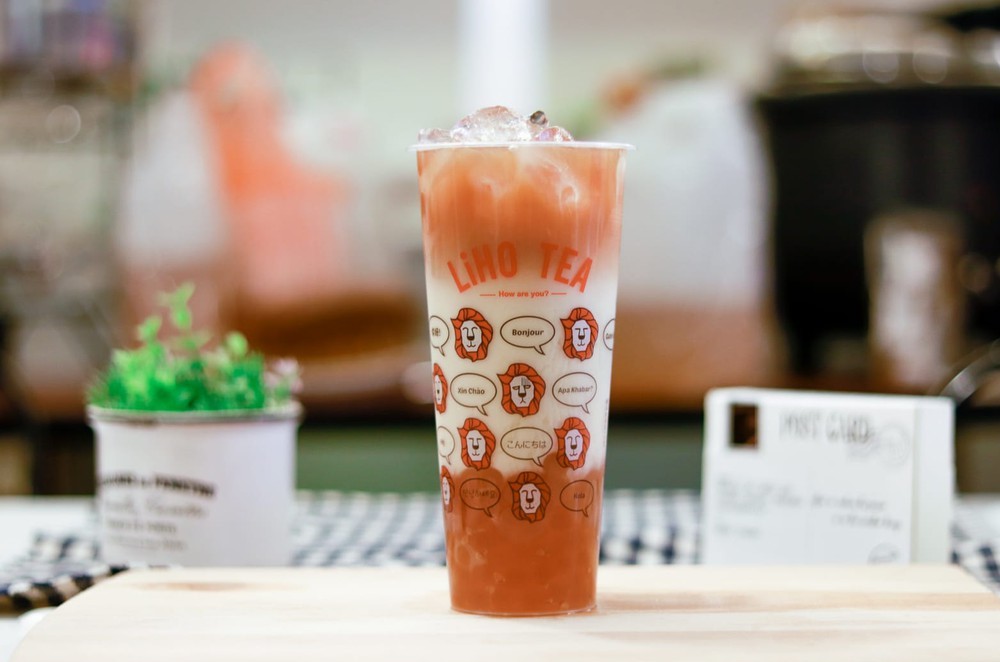 The two available flavours are Milk Tea with Golden Pearl and Black Tea Oat Latte with Golden Pearl. The former is a classic bubble tea flavour that can be recreated with LiHO’s black tea leaves, creamer, and sugar which you can adjust according to your taste. The latter is a dairy-free version of LiHO milk tea, replacing creamer with organic oat milk.

Both flavours will only be available on Shopee in limited quantities, from 12pm daily. So if you want to get your hands on a set, it’s best to check in early before they’re all snatched up! 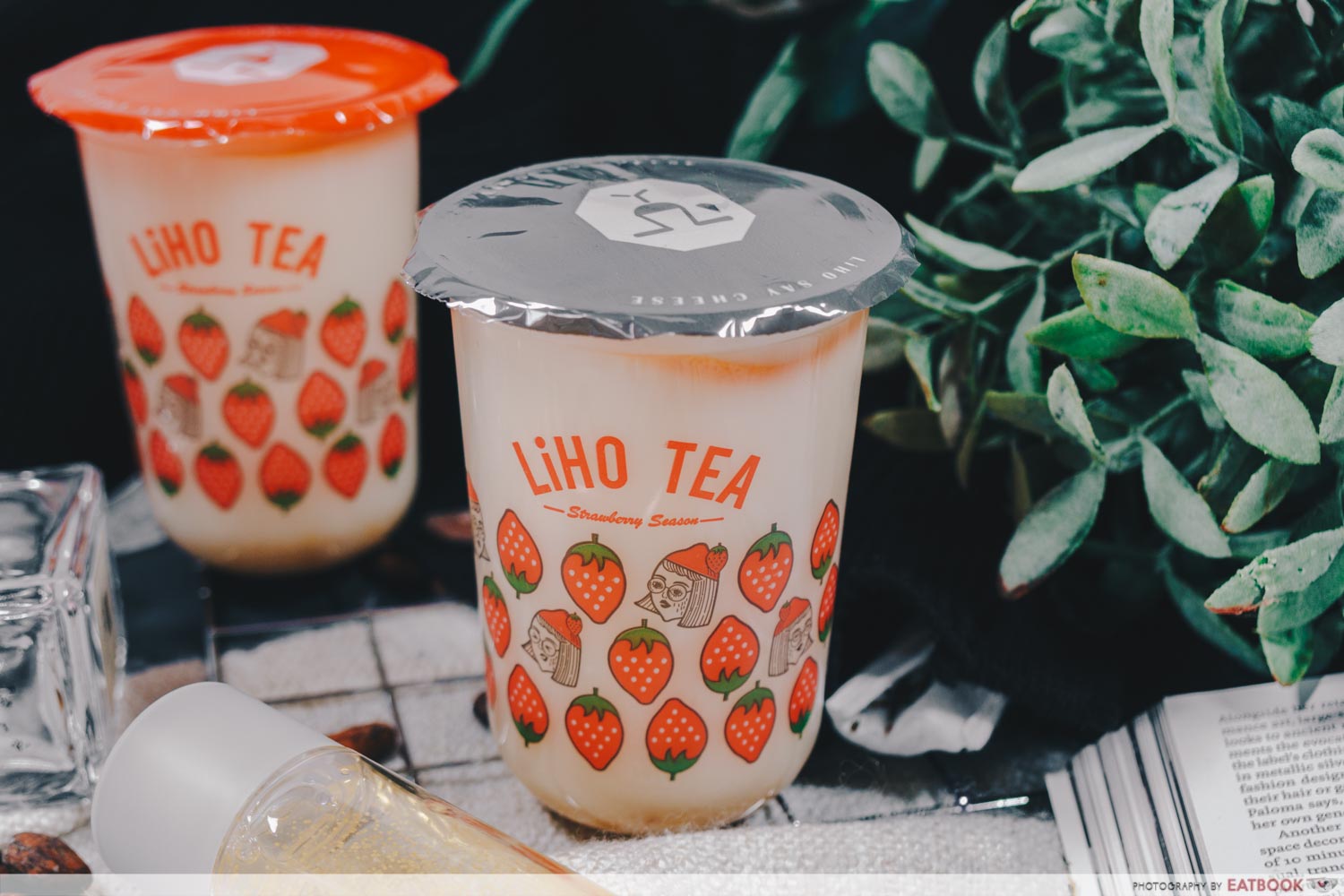 If you’re not too keen on drinking the same flavours of BBT for the next few weeks, LiHO recently announced that their bubble teas are still available on GrabFood, via their partner eateries: Paik’s Bibim, Woo Ricebox, Tino’s Pizza, and Gong Yuan Ma La Tang.

Get LiHO And Gong Cha Drinks Via Paik’s Bibim, Tino’s Pizza And More This Circuit Breaker

DIY more bubble tea at home with our brown sugar bubble tea recipe. Alternatively, take a look at our list of bubble tea delivery options that are staying open during this Circuit Breaker to keep those BBT cravings satisfied! 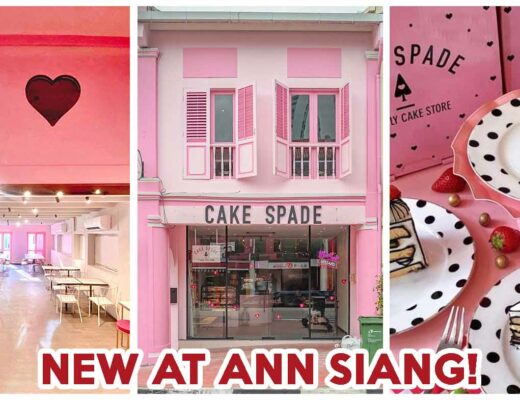 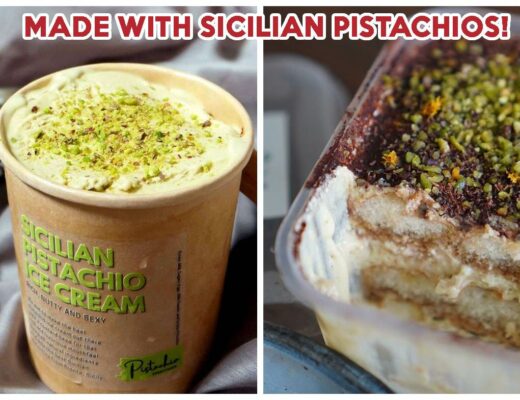 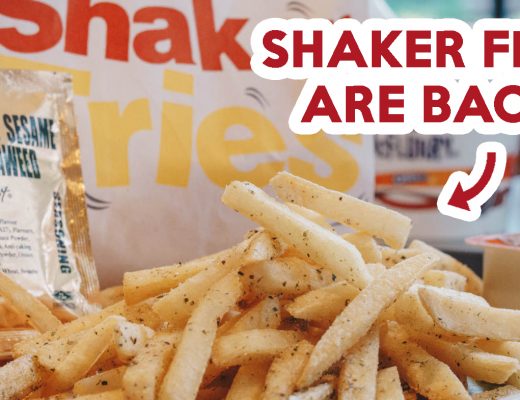