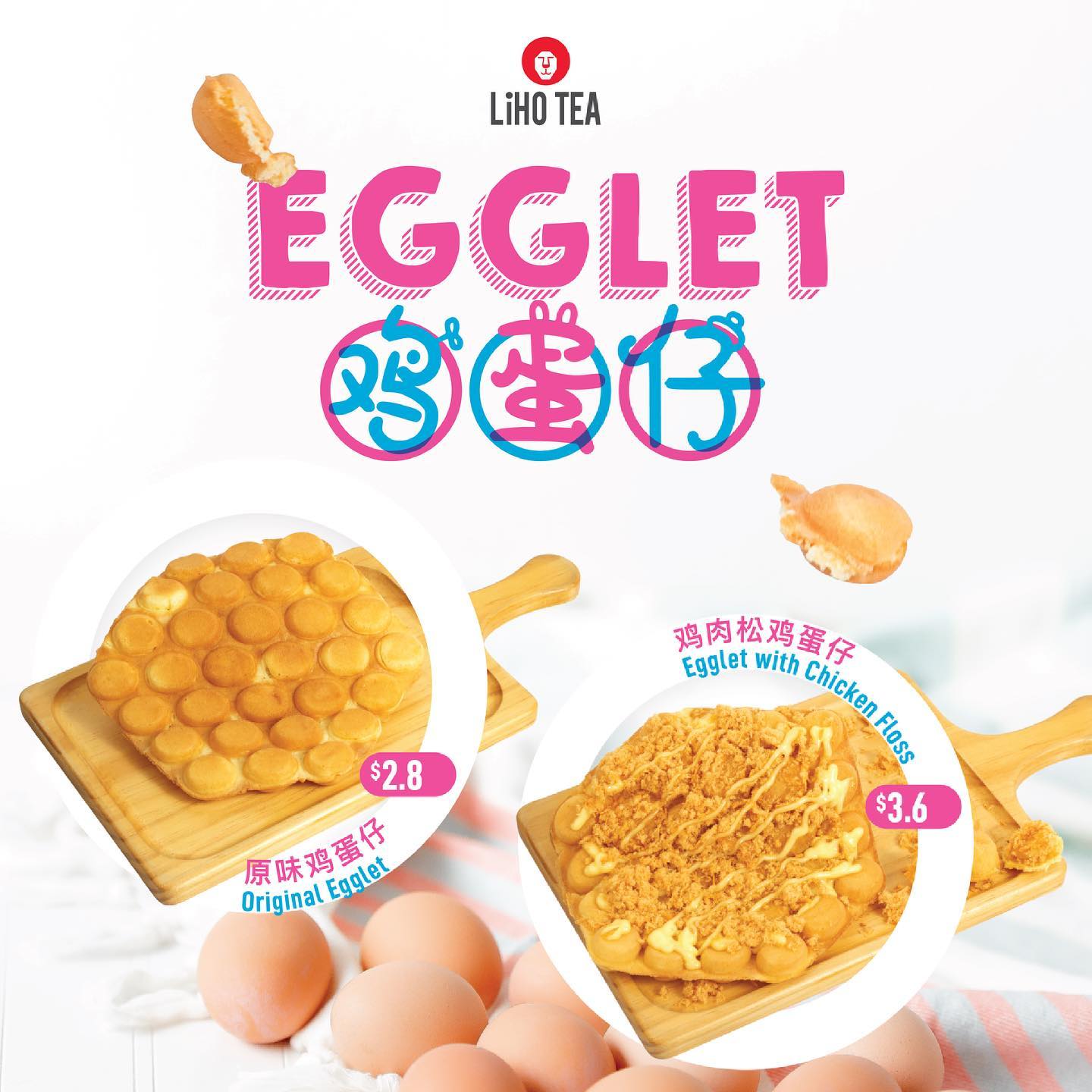 Now, a visit to LiHO TEA will not only satisfy your bubble tea cravings, but also fill your tummy. The newest addition of crispy egglets on their menu lets you choose between two flavours: Original Egglet ($2.80), or Egglet with Chicken Floss ($3.60). 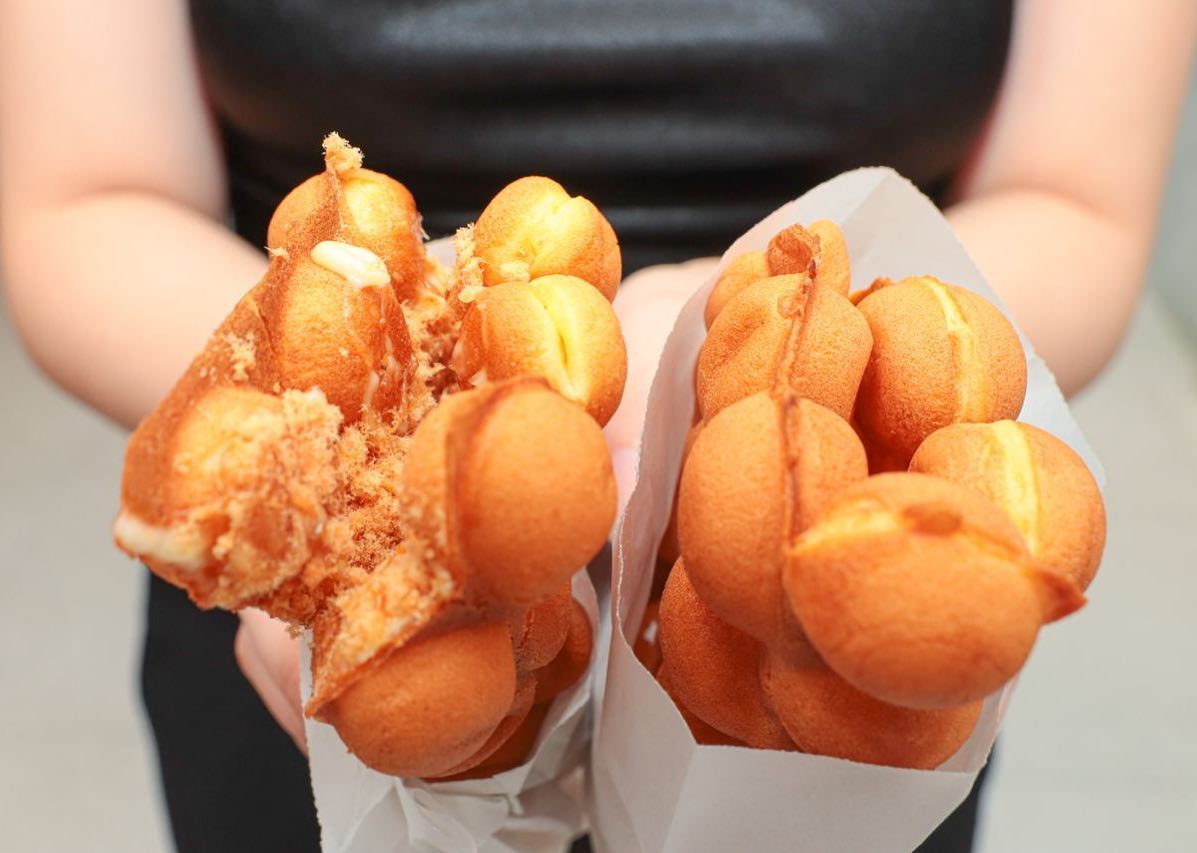 Expect these freshly made egg waffles to be crispy on the outside, but soft and chewy on the inside. The Egglet with Chicken Floss features a plain egglet coated with a savoury-sweet layer of chicken floss, and a decadent, fluffy interior. 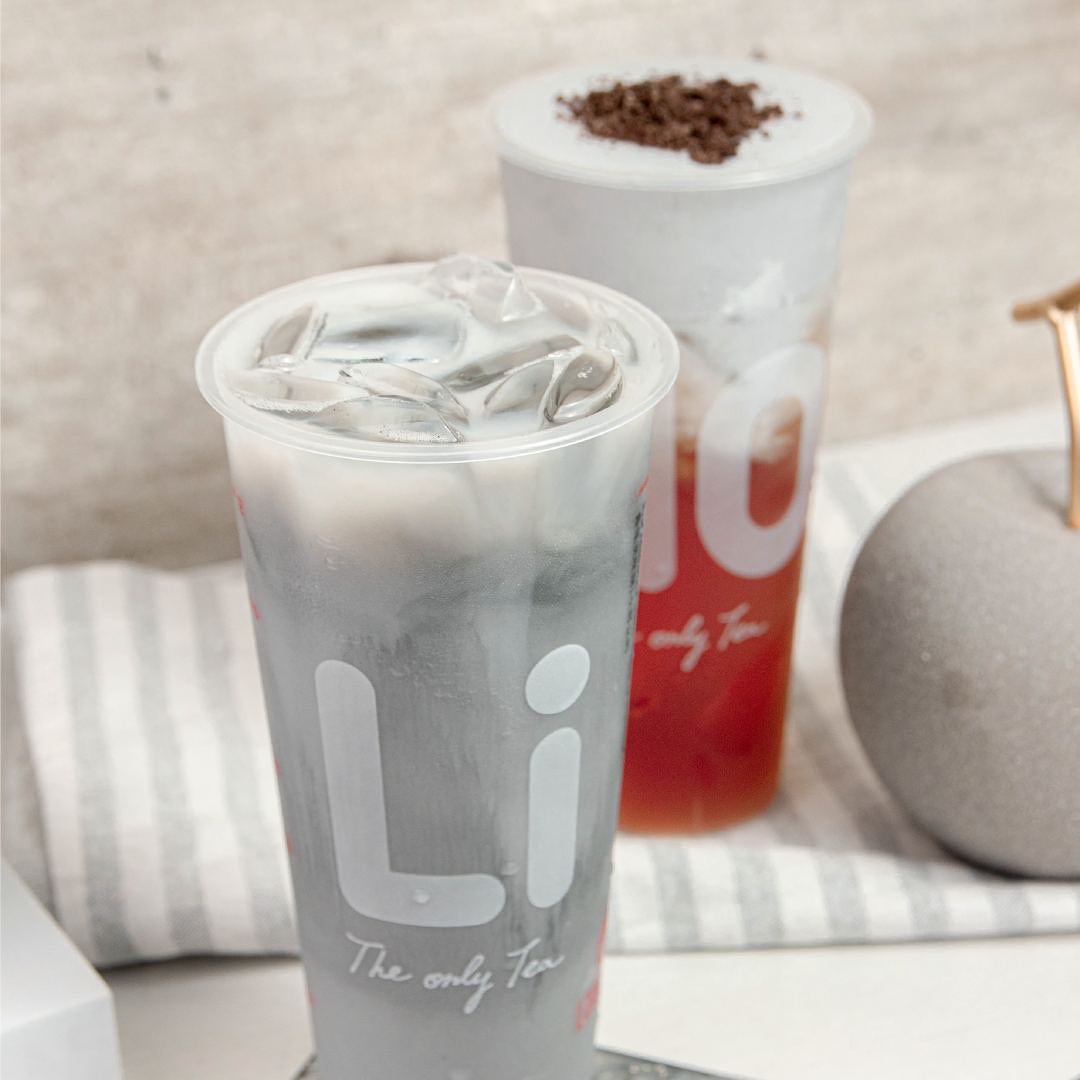 Apart from the egglets, LiHO TEA has also released a new black truffle series, which includes three unique drinks. Their Marble Black Truffle Latte ($5.50) is light on the palate, with its green milk tea base swirled with a truffle blend, resulting in an IG-worthy marbling effect. 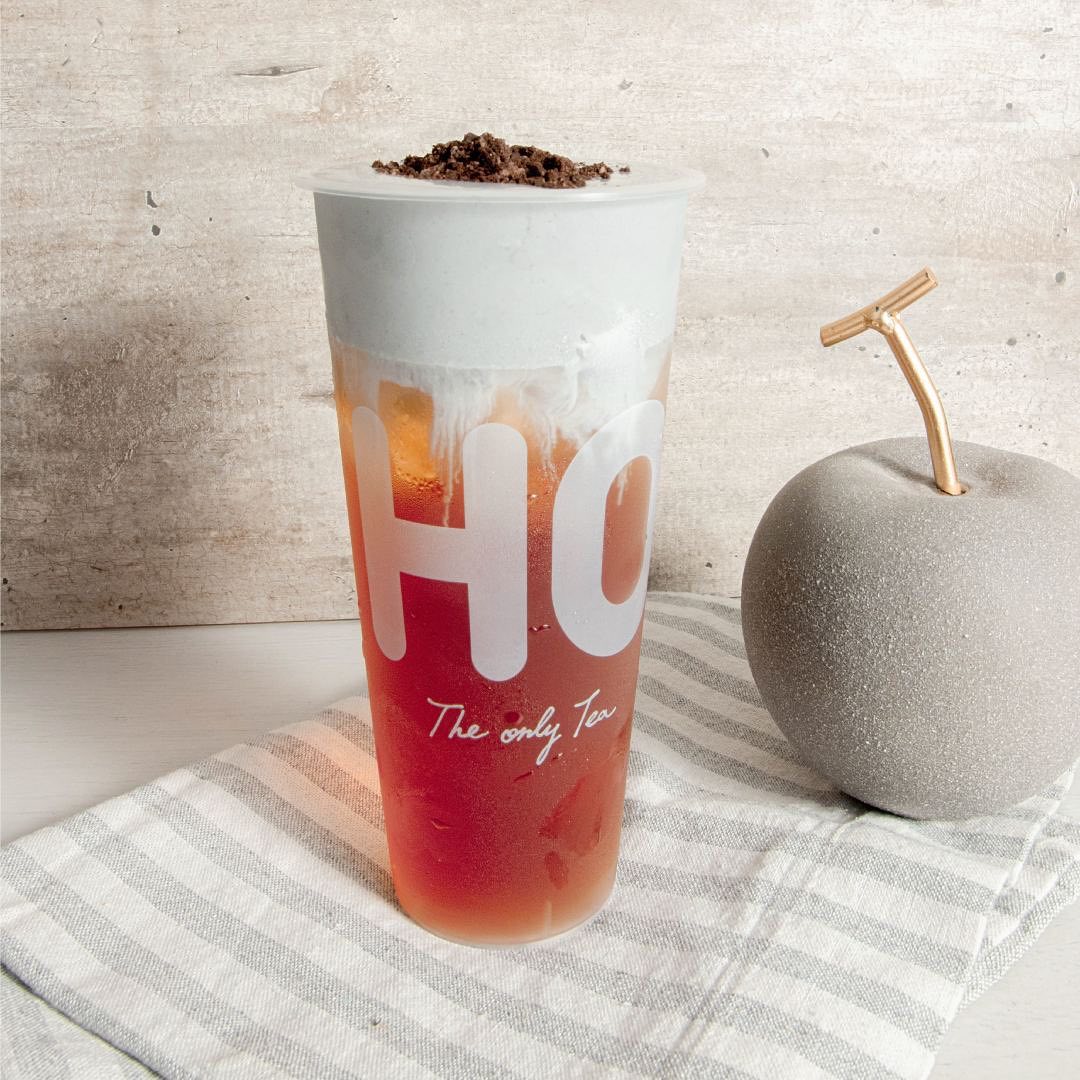 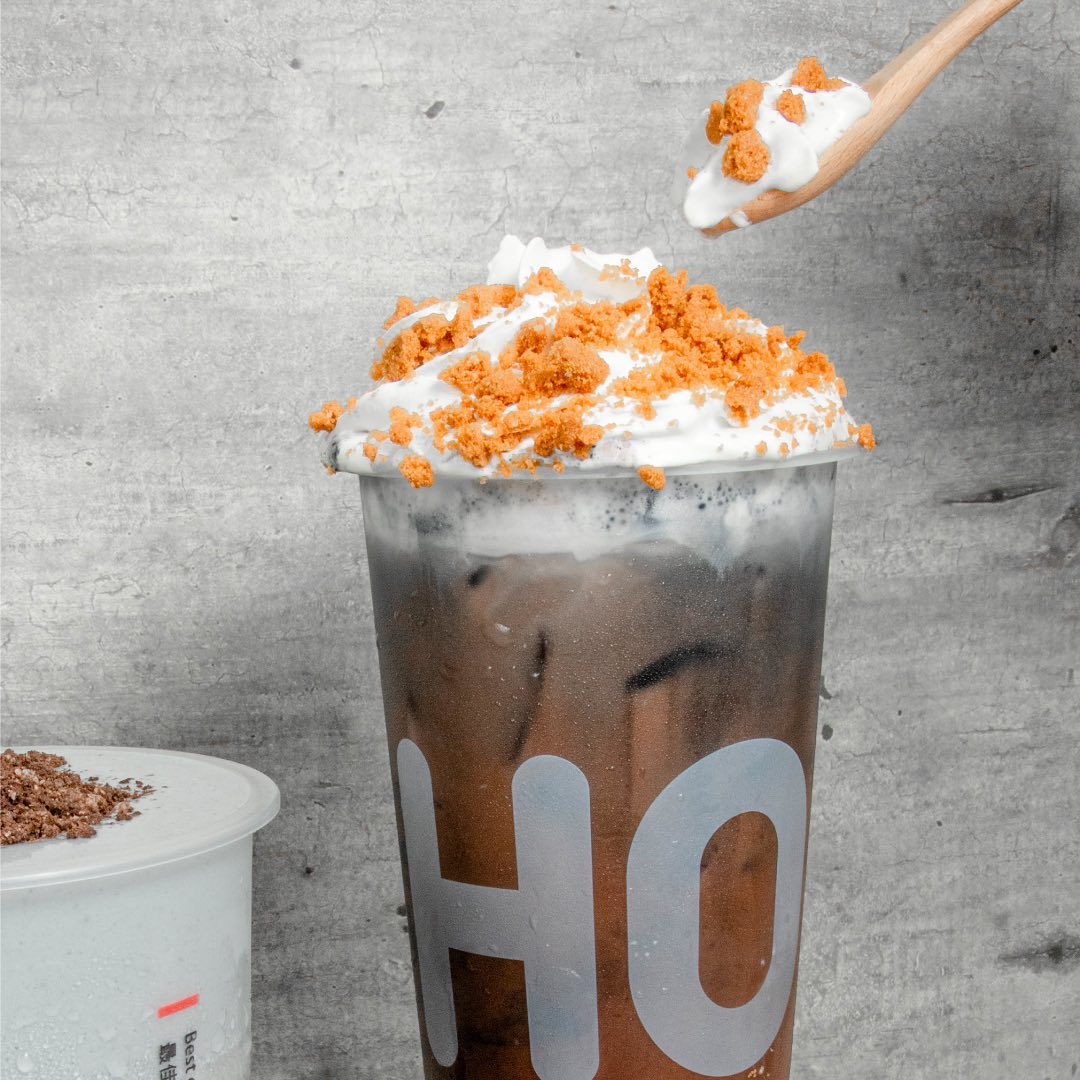 Finally, the Fudgy Black Truffle Chocolate ($6.50) is a rich chocolate drink paired with aromatic truffle. It’s finished with a serving of whipped cream on the top, as well as addictive Lotus Biscoff biscuit pieces.

Do note that their egglets are currently only available at seven outlets in Singapore. More details on the locations can be found on their Facebook page.

For more food news, check out the newly launched brown sugar milk tea ice cream at McDonald’s, or the refreshing Ribena jelly drink that’s available at all 7-11 outlets across the island. Five Guys is also opening their third outlet at ION early next year, bringing their popular cheeseburgers and shakes to town! 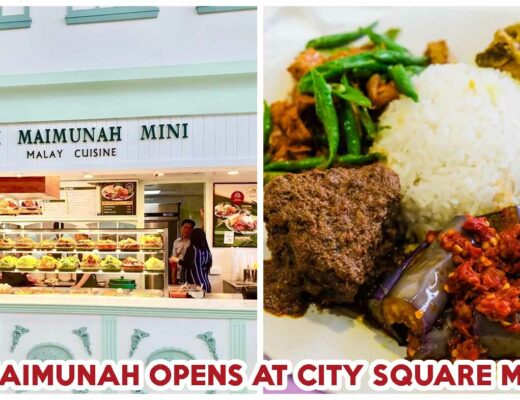 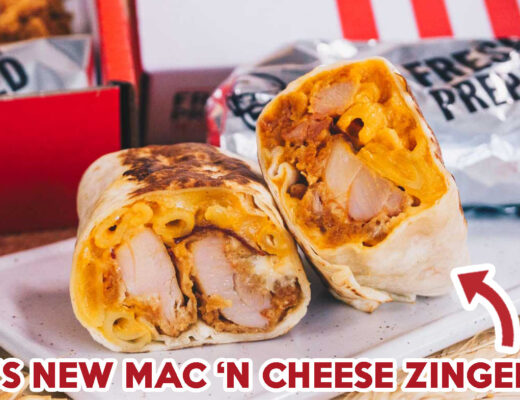 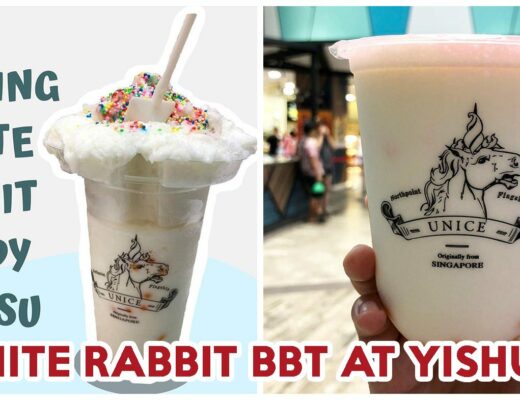