Cheekily named Meat My Meat is a hotdog and Philly cheesesteak kiosk that is a common sight at bazaars, especially the annual Geylang Ramadan Bazaar. They’ve garnered quite a lot of fans for their ad hoc appearances, but with the opening of their first-ever flagship kiosk along Arab Street, you no longer have to wait for the next pop-up event to get your hands on their delectable fare. 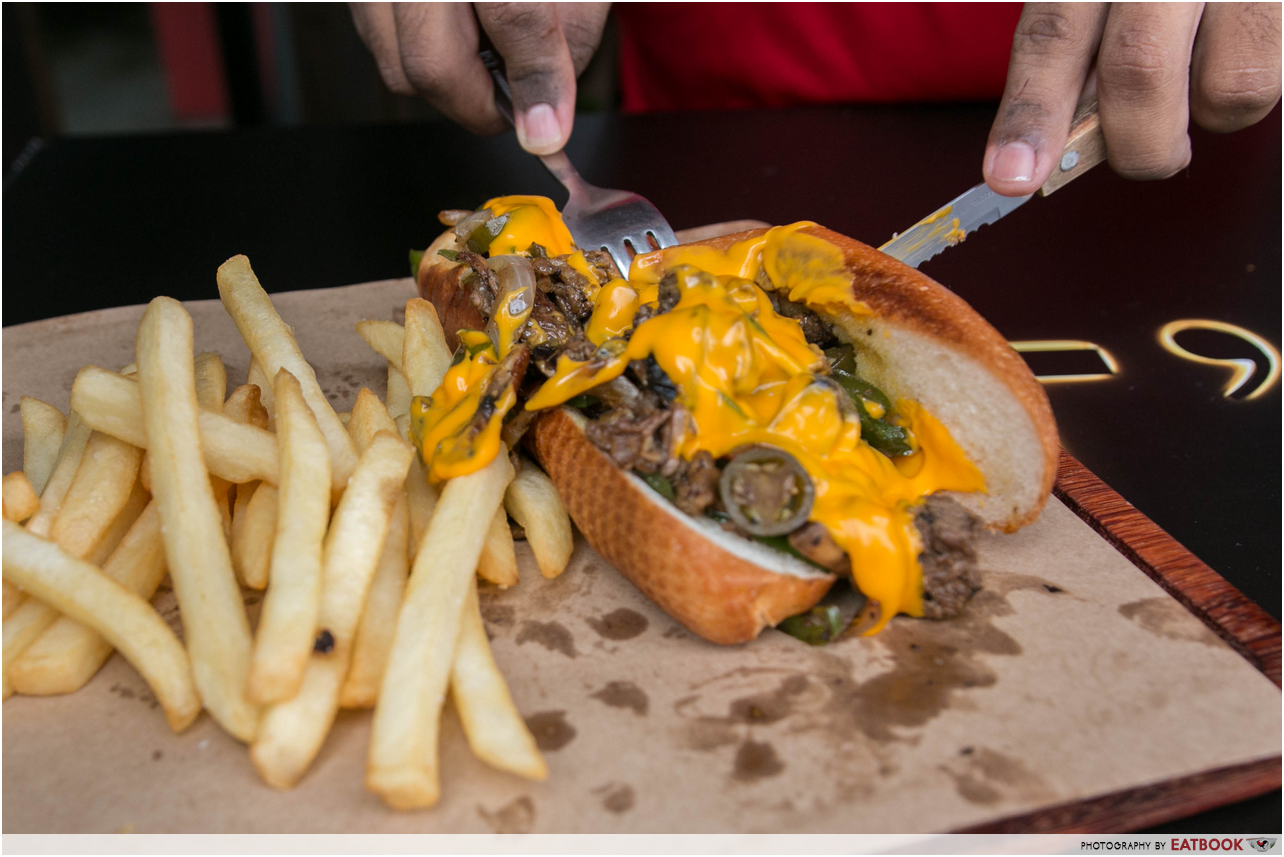 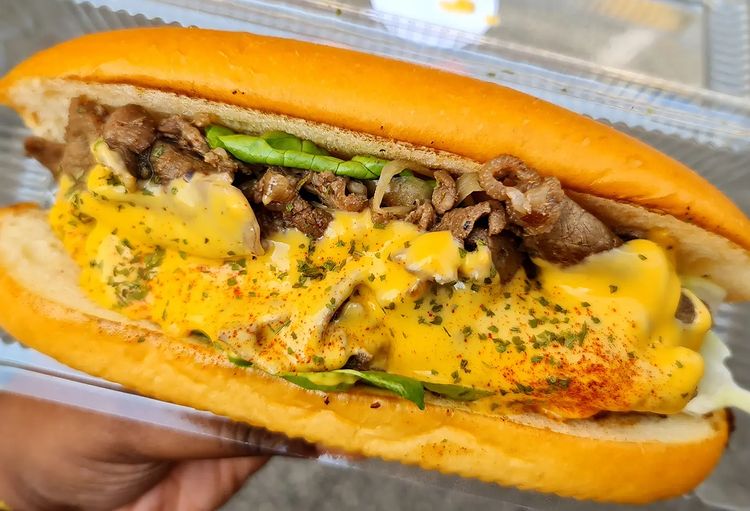 Meat My Meat is owned by Amir, who formerly worked in an American hotdog stall for two years to hone his skills. He then returned to Singapore to set up shop.

The kiosk is best known for their full-flavoured Philly cheesesteaks and hotdogs, as well as their range of house-made sauces, all developed by Amir. There are eight items on the menu, all priced under $11.90.

First-time visitors should go straight for the Mozza Philly Cheesesteak ($10.90), where thinly sliced, well-seasoned pieces of steak are served on a brioche bun, then topped with gooey, torched mozzarella. For something spicier, there’s the Mozza Buffalo Cheesesteak ($11.90), which comes with steak pieces tossed in a smoky, hot buffalo sauce. 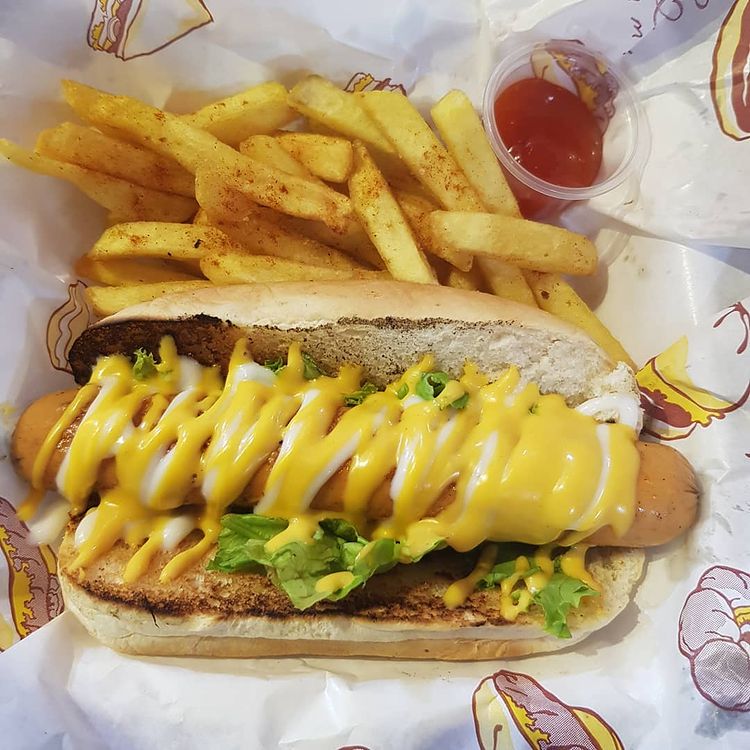 If you prefer a hotdog to grab-and-go, we highly recommend the Mentaiko Hotdog ($7.90), which stars a chicken ‘dog topped with aburi-ed mentaiko mayonnaise.

Enjoy your meal with a side of loaded tortilla chips, priced under $9.90 ala carte. The classic is, of course, the Tortilla Chips with Nacho Cheese ($6.90), spotlighting the eatery’s famed, rich nacho cheese sauce.

They also serve sodas topped with lychee, and flavoured with syrups that range from lime to blackcurrant. Each cup has 700ml of drink, and costs $5.

There’s the option to add on tortilla chips and a soda drink to your cheesesteak order for $6.90, to make it a full meal.

For more eats in the area, check out our Bugis food guide, and Bugis cafes guide! Check out other Muslim-friendly businesses to support, including Gamo Bakery in Bras Basah, which sells the viral circle croissants, and Big Fish Small Fish, for halal DIY pastas and seafood mains.

Address: 114 Arab Street, Singapore 199809
Opening hours: Daily 3pm to 10pm
Website
Meat My Meat is not a halal-certified eatery but it is Muslim-owned. 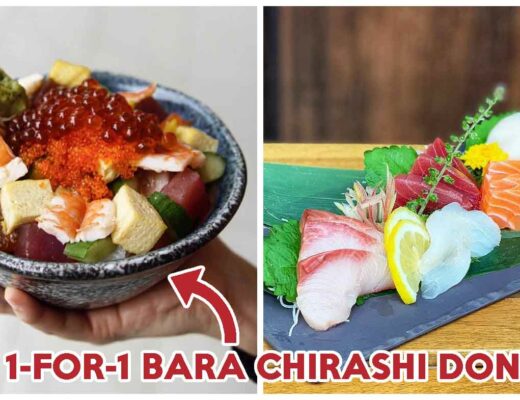 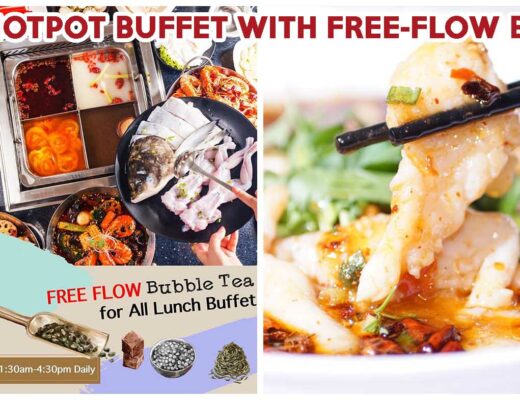 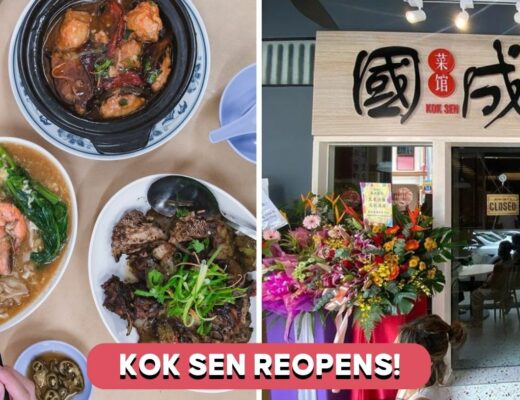