The nation’s beloved coconut shake chain, Mr Coconut, garners hordes of people waiting in line daily to get their fix. The consistent queue at their newest Hougang Mall outlet is a testimony to the brand’s popularity and Singaporeans’ love of their beverages. In more happy news for their fans, Mr Coconut will be opening two more branches in Bishan and Bugis, bringing the total number of stalls in Singapore to 19.

These outlets will be located at Basement 1 of Bishan Junction 8, and at unit MSV-01A at New Bugis Street.

Mr Coconut To Open New Stall In Hougang On 25 November Mr Coconut beverages have a standard base of ice, tender coconut flesh, and nutritious coconut water. Of course, they spruce up this simple coconut mix by giving you the option to add different elements such as fruits, ice cream, and even Oreo biscuits. On top of that, you can also go for various toppings, including pearls, nata de coco, and aloe vera. You could opt for the classic Large Coconut Shake that’s priced at $5.40, or indulge in the Coconut Oreo Shake, priced at $6 if you’re a big Oreo fan. Their shakes are refreshing and sweet, along with chewy pieces of coconut pulp in every sip. Mr Coconut also has desserts such as coconut ice cream, pudding, and yoghurt. The Coconut Ice Cream with Corn, Nata De Coco and Aloe Vera is priced at $4.90, and it even comes in a coconut shell. The sweet, velvety ice cream, contrasted with the chewy toppings, makes for a very satisfying dessert. Don’t forget to scrape down the insides of the shell to savour additional coconut flesh! 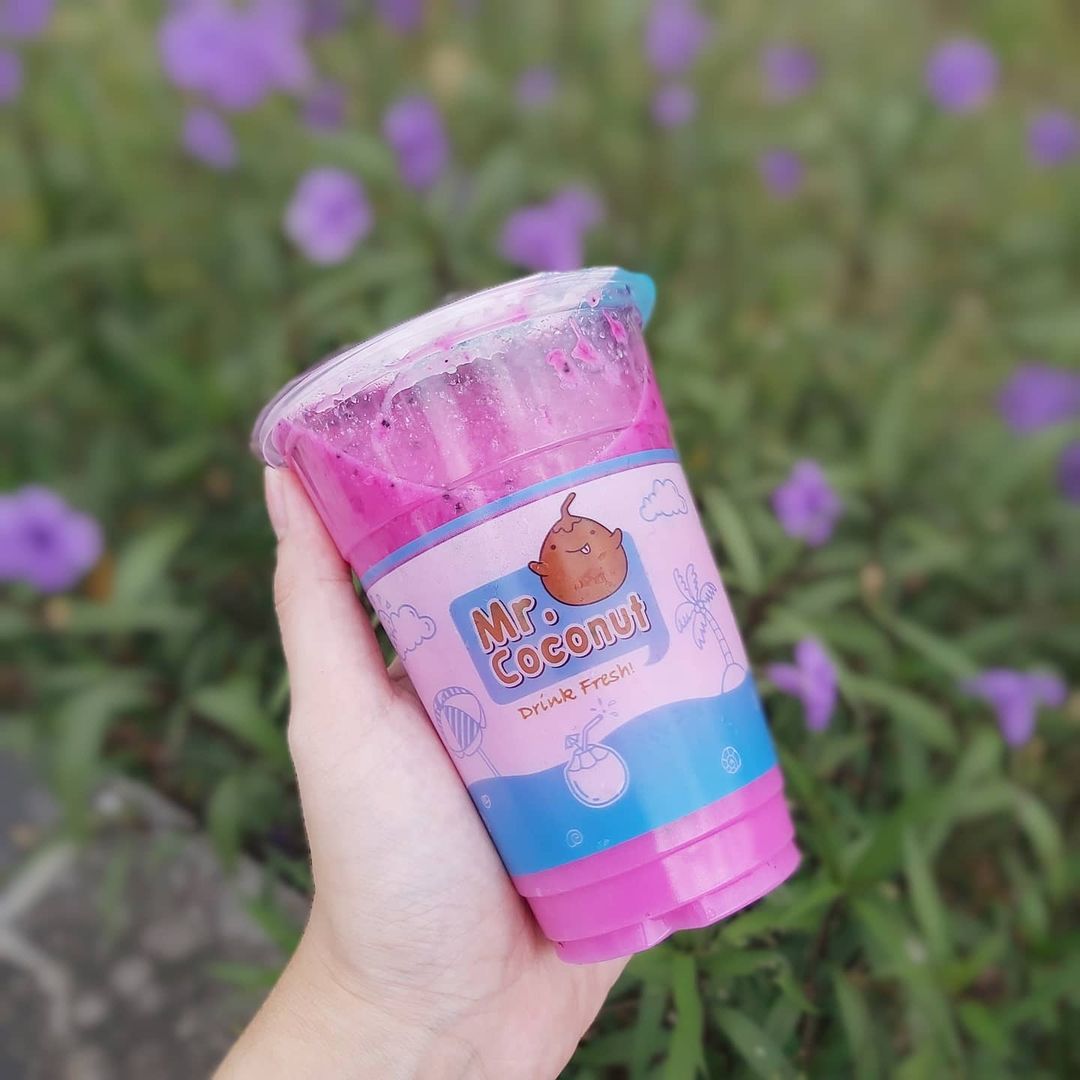 Mr Coconut’s two new outlets at Bishan and Bugis should open by the end of December, though the exact dates haven’t been released yet. 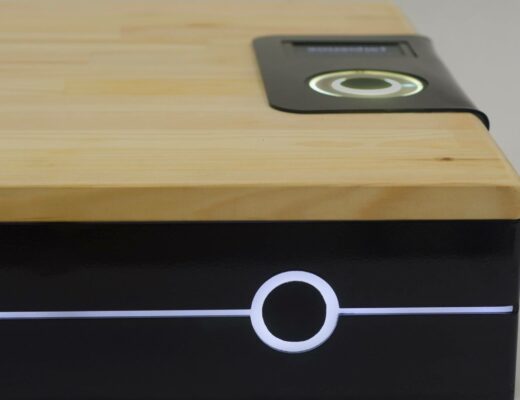 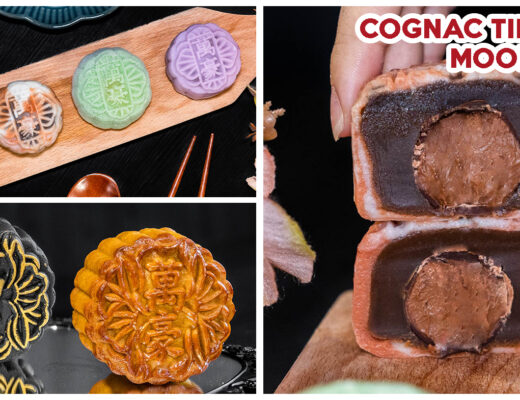